A Chicago man accused of killing another man and pointing his gun at a Mason City police officer has pleaded not guilty to the charges against him.

Officer Noah Friese was in the area of the Federal Plaza in the early morning hours of Oct. 3 when he heard shots fired and ran to the scene, according to the initial press release issued by the Mason City Police Department.

Upon arriving at the scene on State Street, Friese saw several people running toward him and ordered them to the ground. Two complied, but Faulk did not and instead raised a weapon at Friese, according to court documents. Friese shot Faulk several times, injuring him. Faulk was taken to MercyOne North Iowa for treatment.

Another man who was ordered to the ground with Faulk, Kristopher Keys, of Dubuque, has not been charged.

A review of the incident by the state Department of Criminal Investigation found Friese was justified in the shooting, a finding backed up by Winnebago County Attorney Kelsey Beenken, who reviewed the incident at the request of Cerro Gordo County Attorney Carlyle Dalen. The judge on the case at the time, Rustin Davenport, later ordered both findings removed from the DCI and local law enforcement websites after Faulk's attorney argued in a motion that details in those reports were inaccurate and could bias a potential jury. 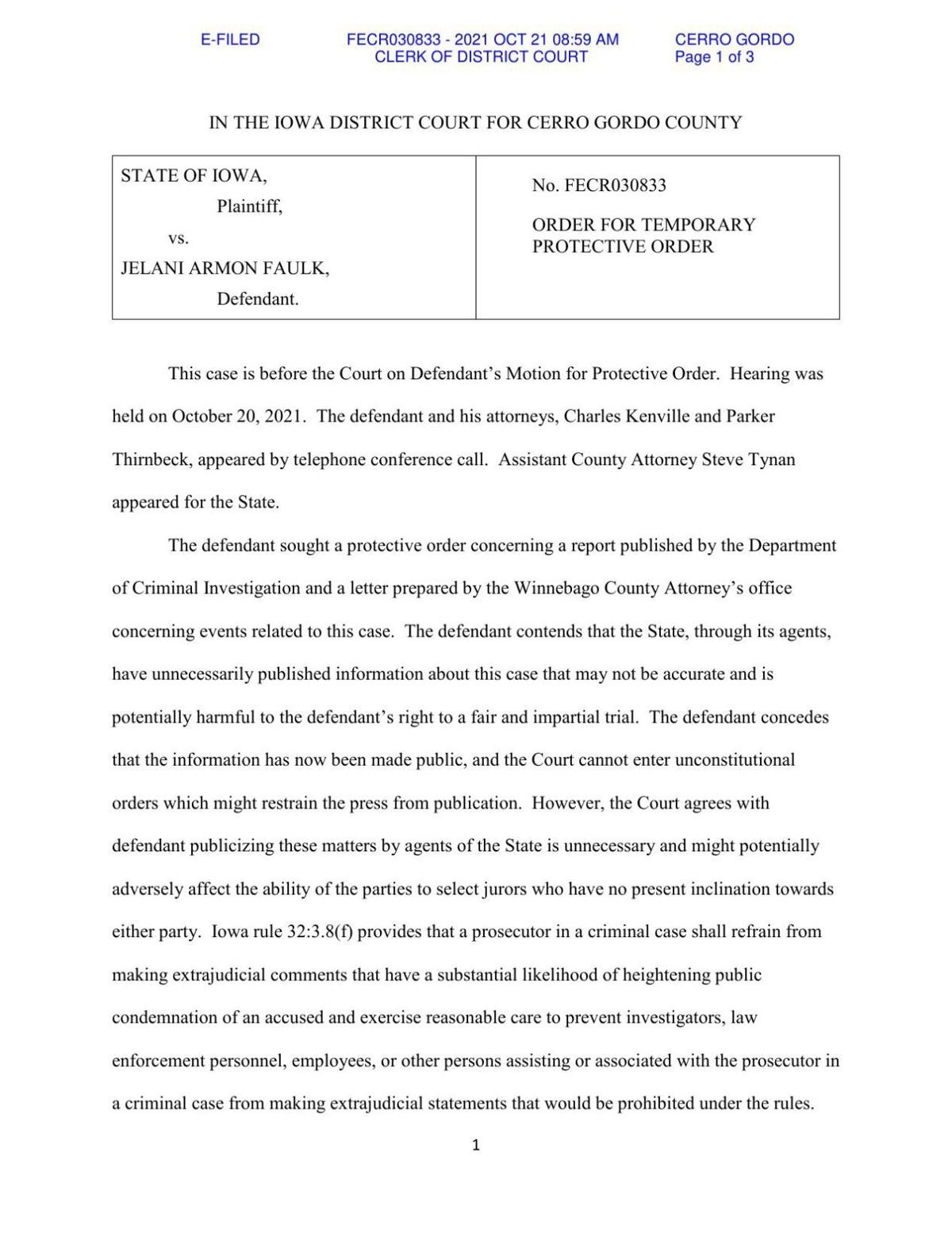 Since then, Judge Davenport has recused himself from the case due to an undisclosed conflict of interest.

Faulk's arraignment was initially scheduled for Nov. 1, but was delayed at the request of his attorney, who argued Cerro Gordo County Attorney Dalen failed to comply with an order to produce all the required evidence in the case.

The Mason City Fire Department responded to a house fire on the 900 block of North Polk Avenue around 7:30 a.m. Wednesday.

Watch Now: Should my kid get the COVID vaccine? 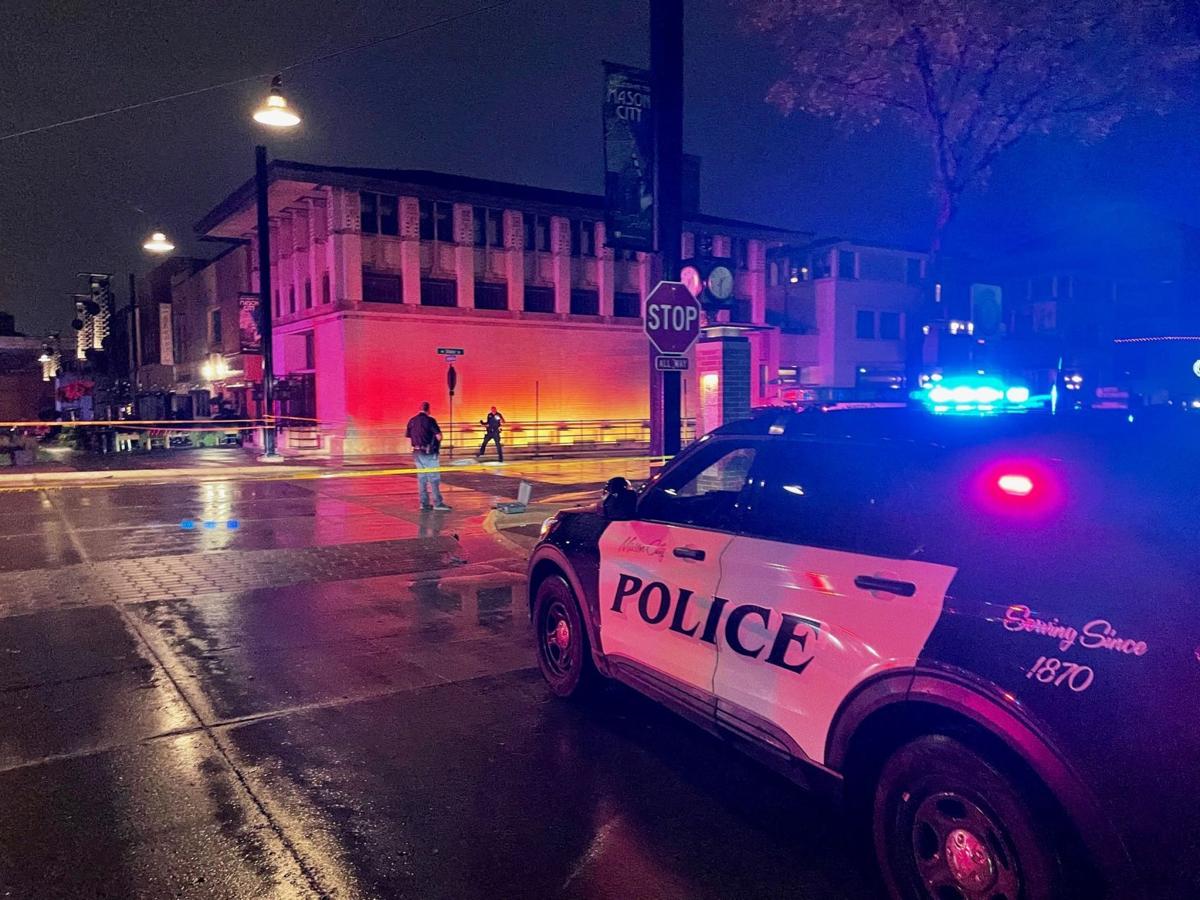 Police at the scene of the shooting in downtown Mason City on Oct. 3. 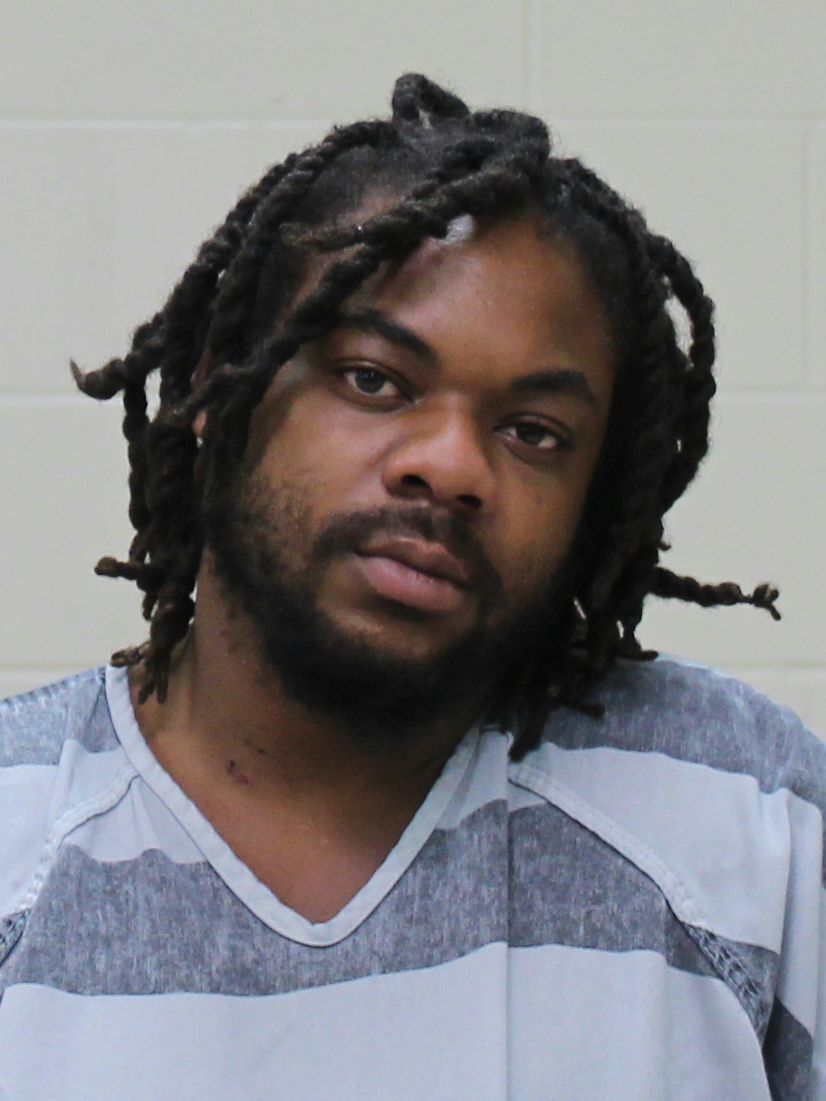