On each side of the Winnebago River near the Illinois Avenue bridge, Iowa State Patrol officers could be seen painting green circles on the banks of both sides of the river.

The marks will play an important role in the continued search of human remains found on the north shore of the river on March 11.

Law enforcement agencies working with the Mason City Police Department continued the search Thursday, but also sent a drone up to fly over a portion of the river to set up a search grid and map.

"A drone can map a large area much more quickly and that will help with this search," said Iowa State Patrol Lt. Dana Knutson, the commander on scene of Thursday's search.

Knutson said drones have aided ISP with numerous accident scenes and have not only been able to photograph a scene from the air, but also take measurements that once had to be done manually.

"We'll be able to get a map from the drone flyover," said Knutson, who noted that the State Patrol often helps other agencies with searches using its drone.

According to a MCPD press release, clothing and apparent bone fragments were found by a resident on March 11 along the Winnebago River near North Illinois Avenue. Additional bones were recovered by officers who responded to the scene.

The remains and clothing were sent to the state medical examiner's office in Ankeny for analysis. No identification has been made.

In July, a lower jawbone was discovered by kayakers on a rock bed in the Winnebago River, near the North Illinois Avenue bridge, and was turned over to authorities, according to Mason City Police Chief Jeff Brinkley.

The lower jawbone was sent to the Iowa Crime Lab for examination, and were positively identified as Jane Schreur, 31, of Mason City.

Schreur was reported missing in November 2019 and was last seen by her family in May 2019. Her cause of death is unknown.

The circumstances behind Schreur's disappearance were unknown, but officers were prompted to begin an investigation due to Schreur's health history and the amount of time that had passed since she was last seen.

Foul play is not suspected in Schreur's disapparance, however, the case is still under investigation. Anyone with information is asked to contact the Mason City Police Department at 641-421-3636.

Law enforcement hasn't made a connection to that find and the recent discovery along the Winnebago River.

Birch Drive will be closed from Illinois Avenue to Highway 122 on Thursday while the teams work in the area.

"We appreciate the community's help in keeping the area free of traffic congestion and obstruction while personnel are working in the area," the release said.

Fishermen made the discovery March 22 in a pond in a rural area.

Walensky: Could see virus decline by end of July

Walensky: Could see virus decline by end of July

If you have information about Gonzalez’s whereabouts, please contact your local law enforcement agency.

Mason City police are investigating the discovery of what appears to be human bones.

They can be picked up at the Lime Creek Nature Center at the end of April. 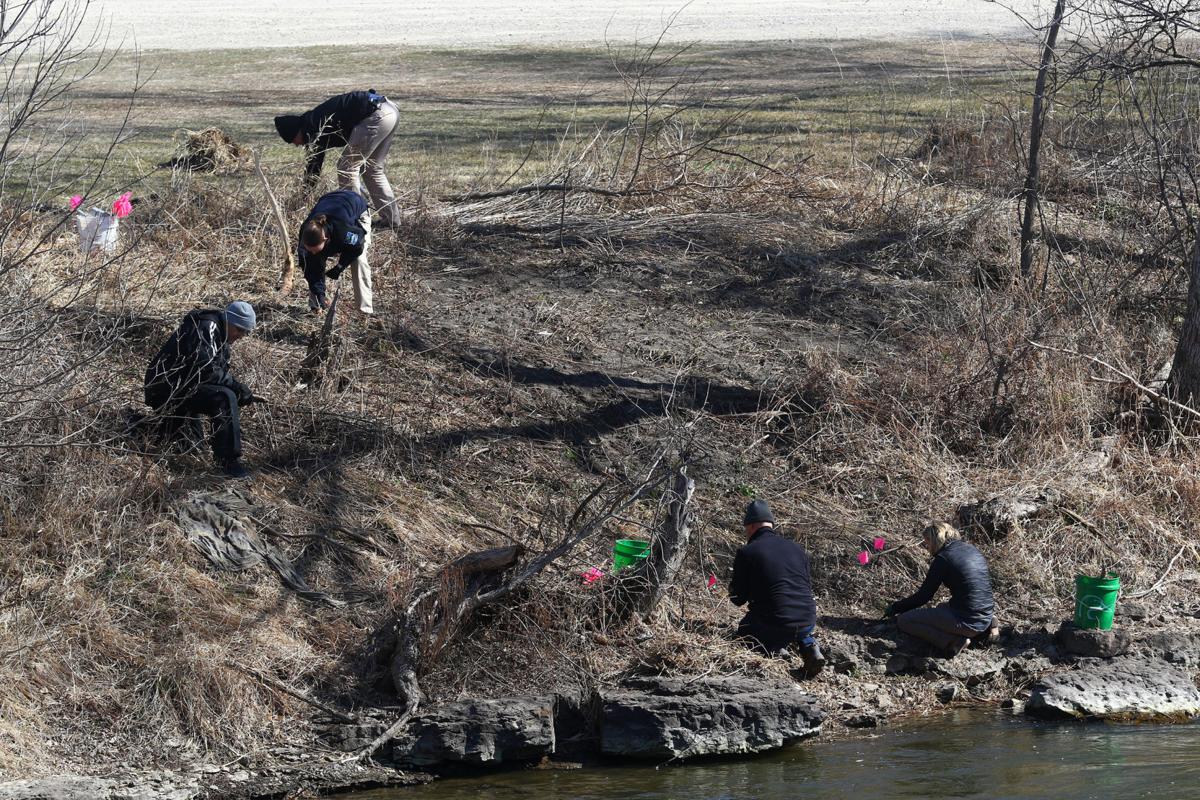 The Mason City Police Department is being assisted by other law enforcement agencies in its search for more human remains that were found along the Winnebago River on March 11. 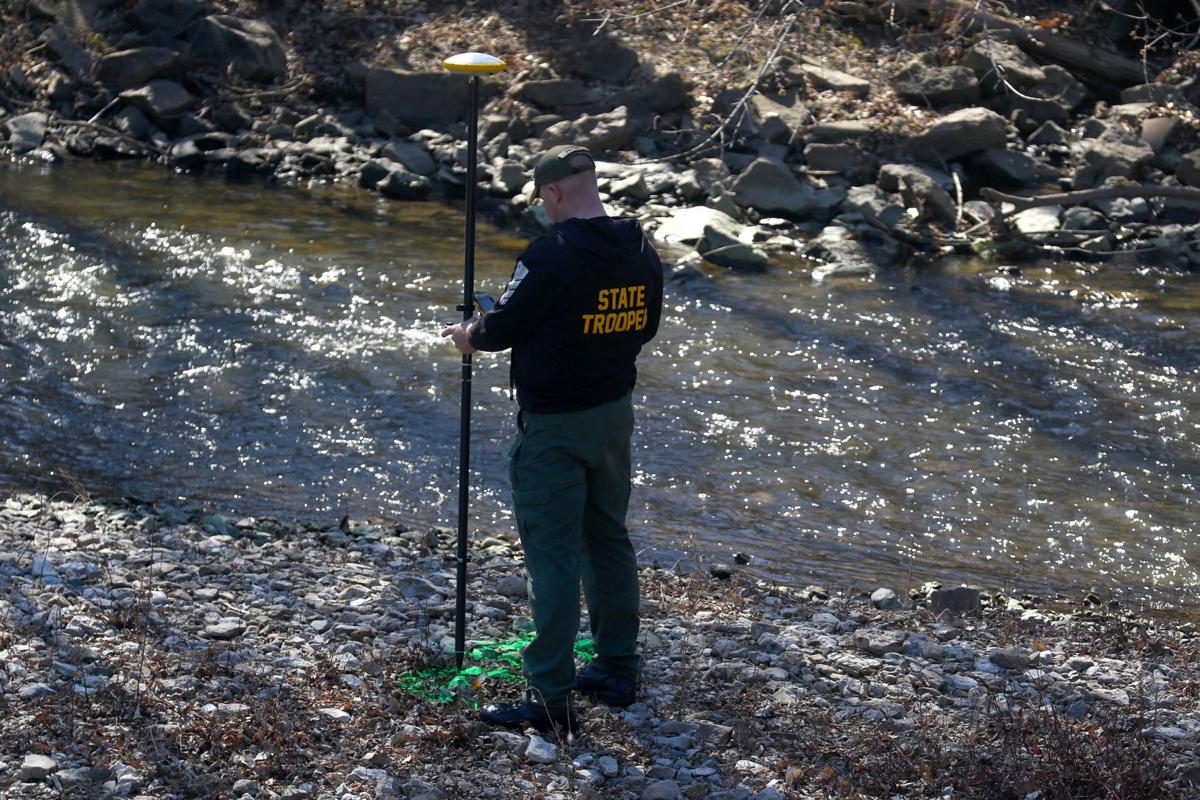 A member of the Iowa State Patrol marks spots along the Winnebago River in preparation for a drone flyover to mark a search grid. 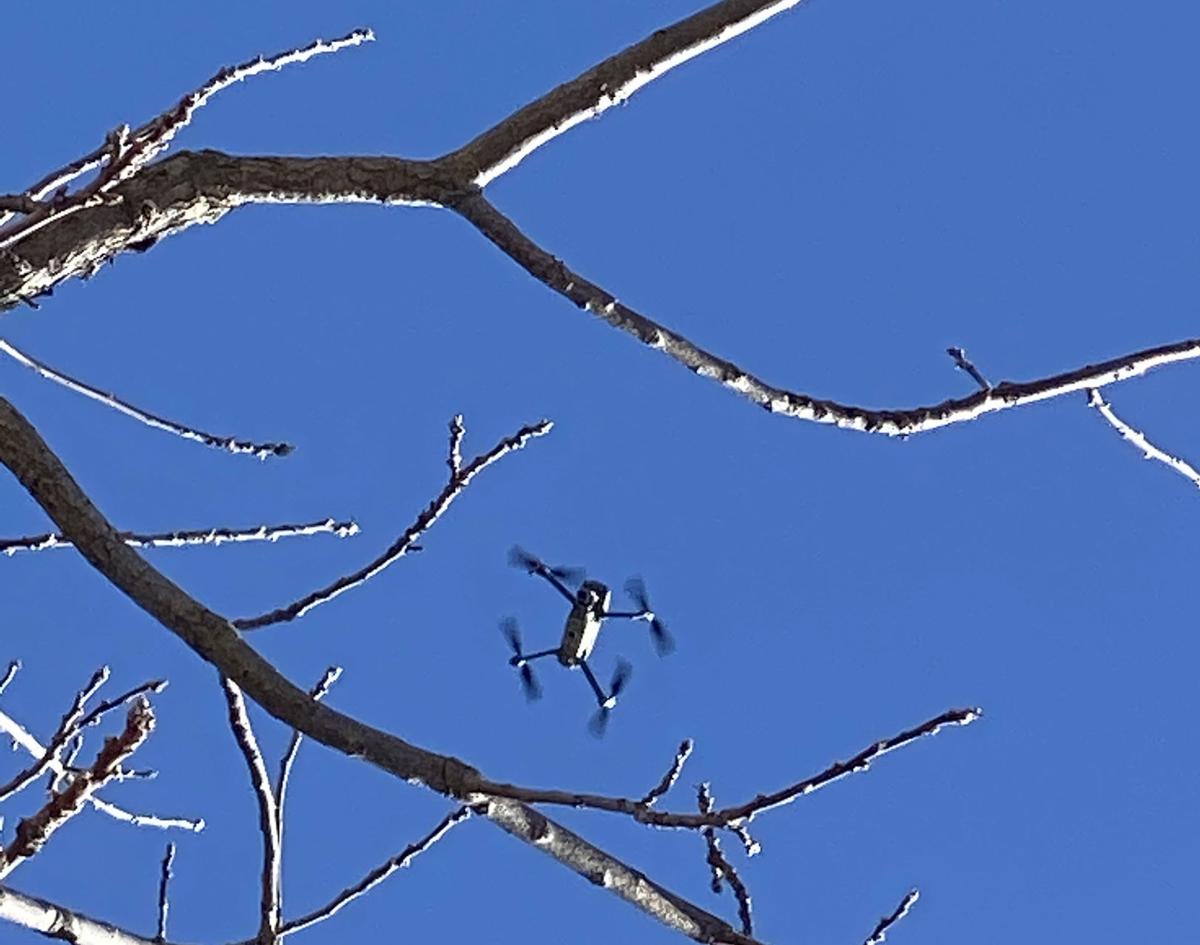 A drone launched by the Iowa State Patrol hovers over the Winnebago River on Illinois Avenue on Thursday preparing to map a grid for the continued search for human remains. 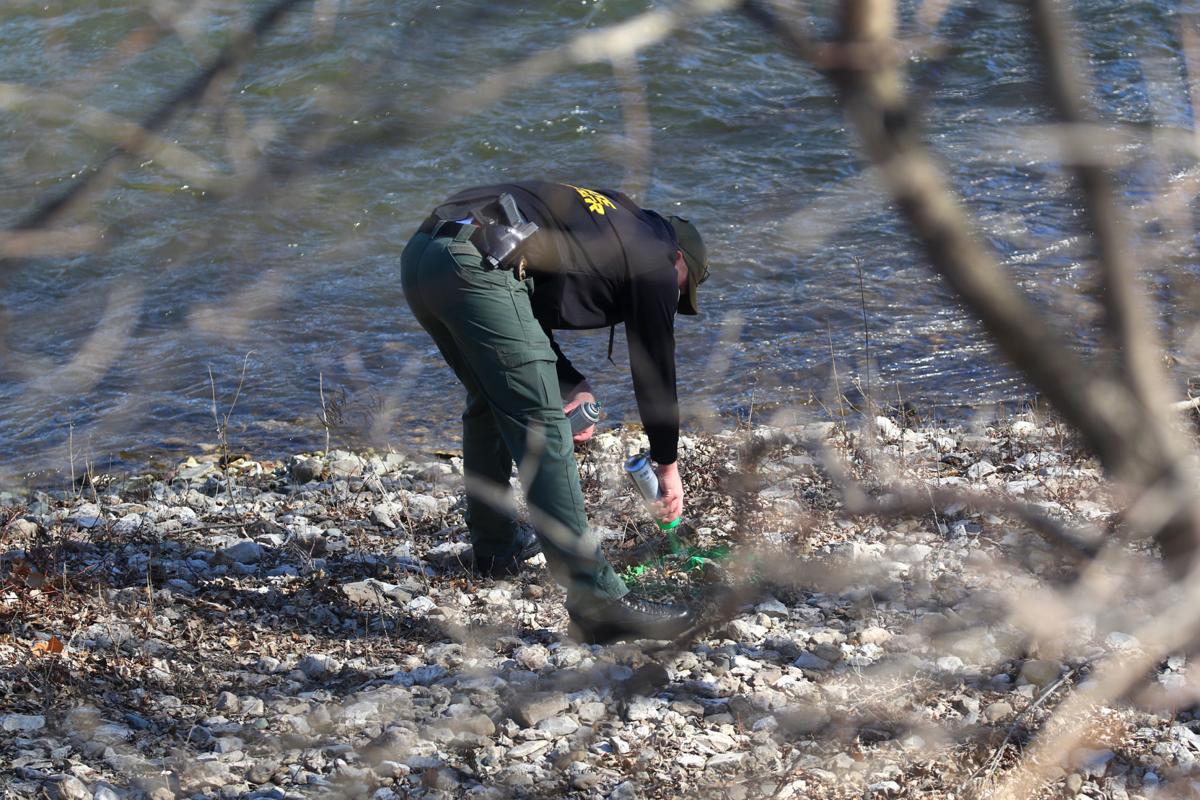 A member of the Iowa State Patrol paints a green circle and x on the banks of the Winnebago River in Mason City to mark where a GPS setting was taken for a drone flyover to map a search grid. 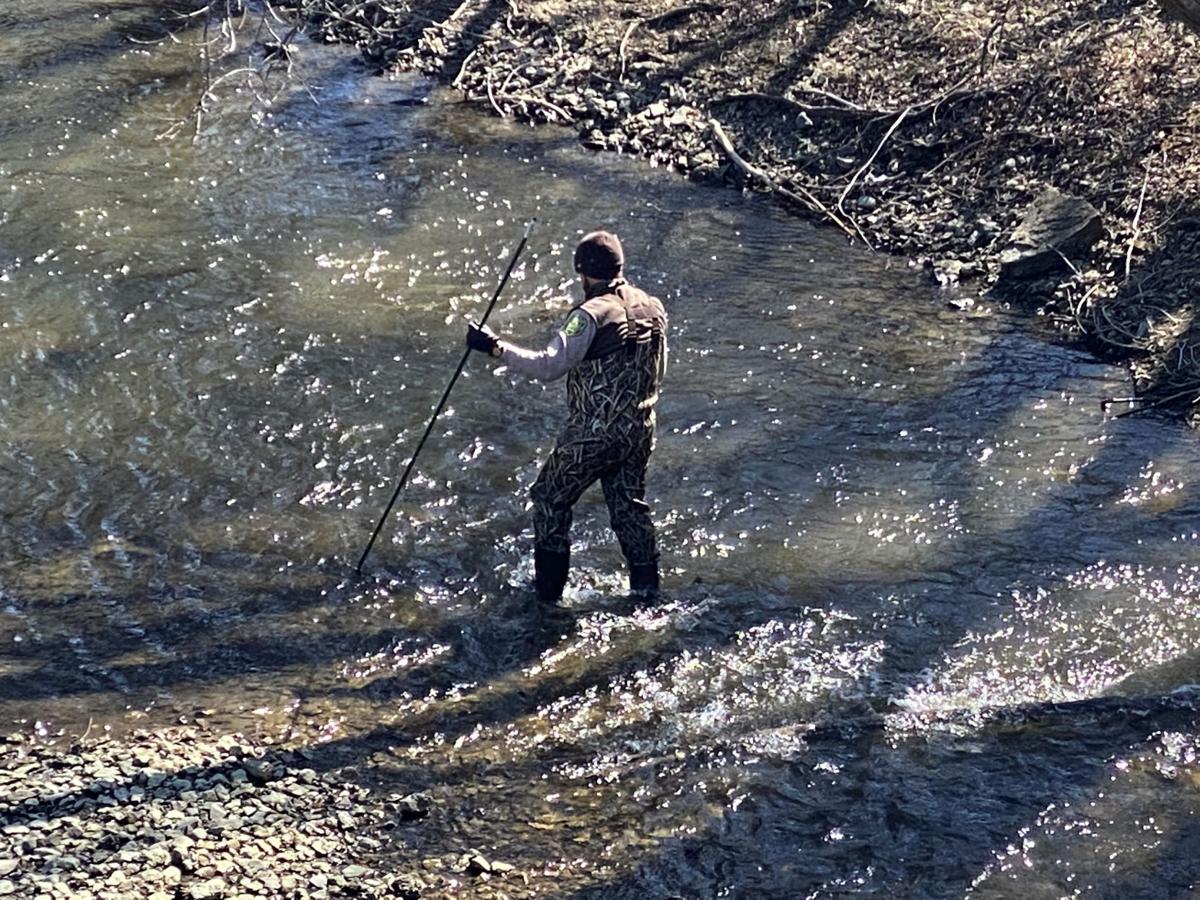 An Iowa Department of Natural Resources (DNR) officer walks in the Winnebago River near Illinois Avenue in search of human remains after a discovery was made on March 11.