GREENE – One person has been arrested in connection with threats that placed a school on lockdown Wednesday.

Andrew Stephan Corwin, 19, of Greene, was arrested for felony threat of terrorism. He was taken to the county jail, according to the Butler County Sheriff's Office.

Charles City Police called Butler County deputies around 10:15 a.m. Wednesday after they received information that someone had threatened to shoot up North Butler High School.

Deputies were immediately sent to the school to provide security, and Sheriff Jason Johnson and a deputy went to Corwin’s apartment.

Corwin allegedly admitted to making the comments to a woman, but he said he was sorry and wouldn’t do anything like it again, according to court records.

Corwin wasn’t found at the school, and the investigation concluded he hadn’t been near the school, according to deputies. 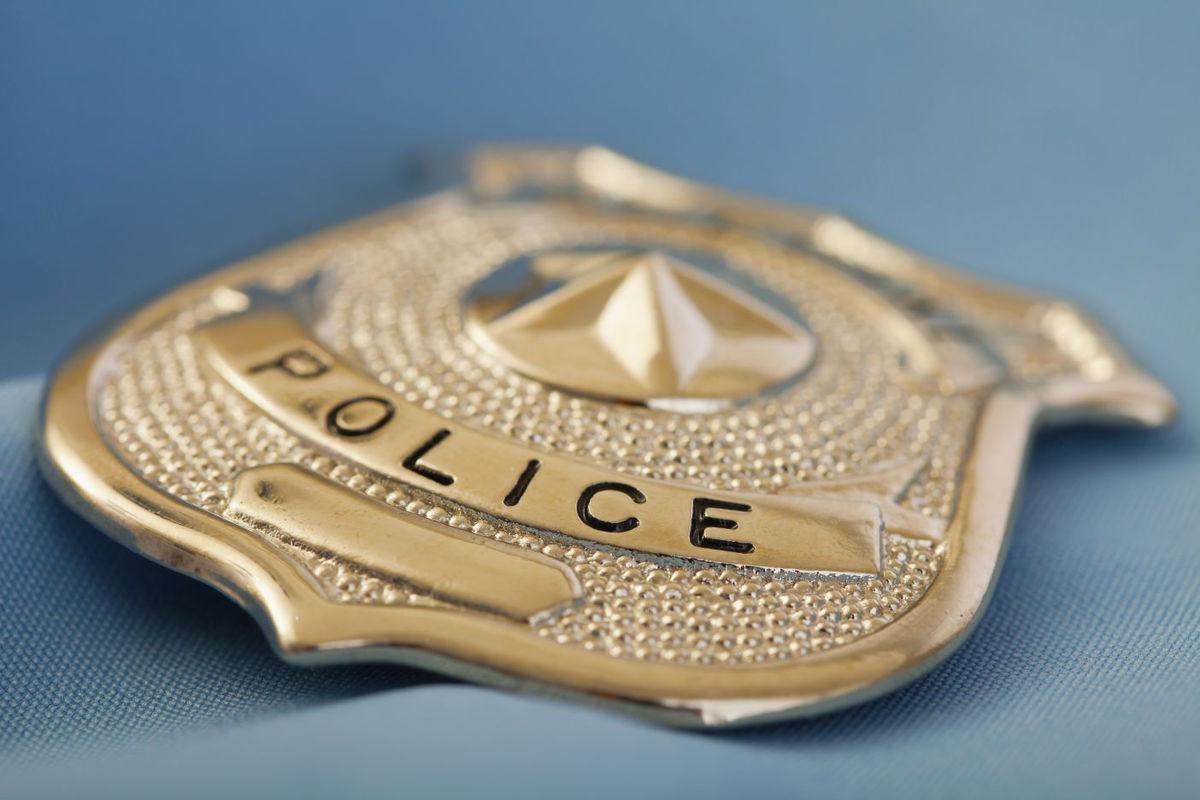 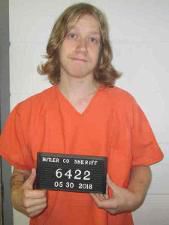