Carlos Levelle Cooper, 34, was arrested on two warrants and was also charged with felony controlled substance violation - possession of marijuana with intent to deliver and misdemeanor interference with official acts.

The vehicle's tires lost traction after Fandohan ran a stop sign, court documents said. After the short pursuit, she stopped the vehicle and was arrested.

While she was placed under arrest, court documents say Cooper allegedly got out of the vehicle and “refused to obey” law enforcement before fleeing the scene.

He was arrested within a few blocks.

Law enforcement found a digital scale, baggies and marijuana in the vehicle, according to court documents, which noted the marijuana was packaged into 10 baggies for sale.

He was wanted for a parole violation and for failing to appear in court on a separate marijuana charge.

An Iowa State Patrol trooper stopped Cooper's red Dodge Charger at Sixth Street Southwest and South Pierce Avenue Sept. 18 for a brake light that was out.

The trooper said there was an "overwhelming odor of marijuana" from Cooper while he was issuing a warning for the brake light.

Cooper allegedly told the trooper he was "around people that had used marijuana," court documents said.

During a search, the trooper noticed an object in Cooper’s pants and asked him what it was, court documents said.

Cooper allegedly reached for it, court documents said, which indicated another trooper told him not to reach into his pants.

Cooper was cuffed and troopers found a bag of marijuana concealed in his waistband, court documents said.

He was charged with possession of a controlled substance, marijuana - first offense and released from jail after posting bond but failed to appear for a court appearance in November. 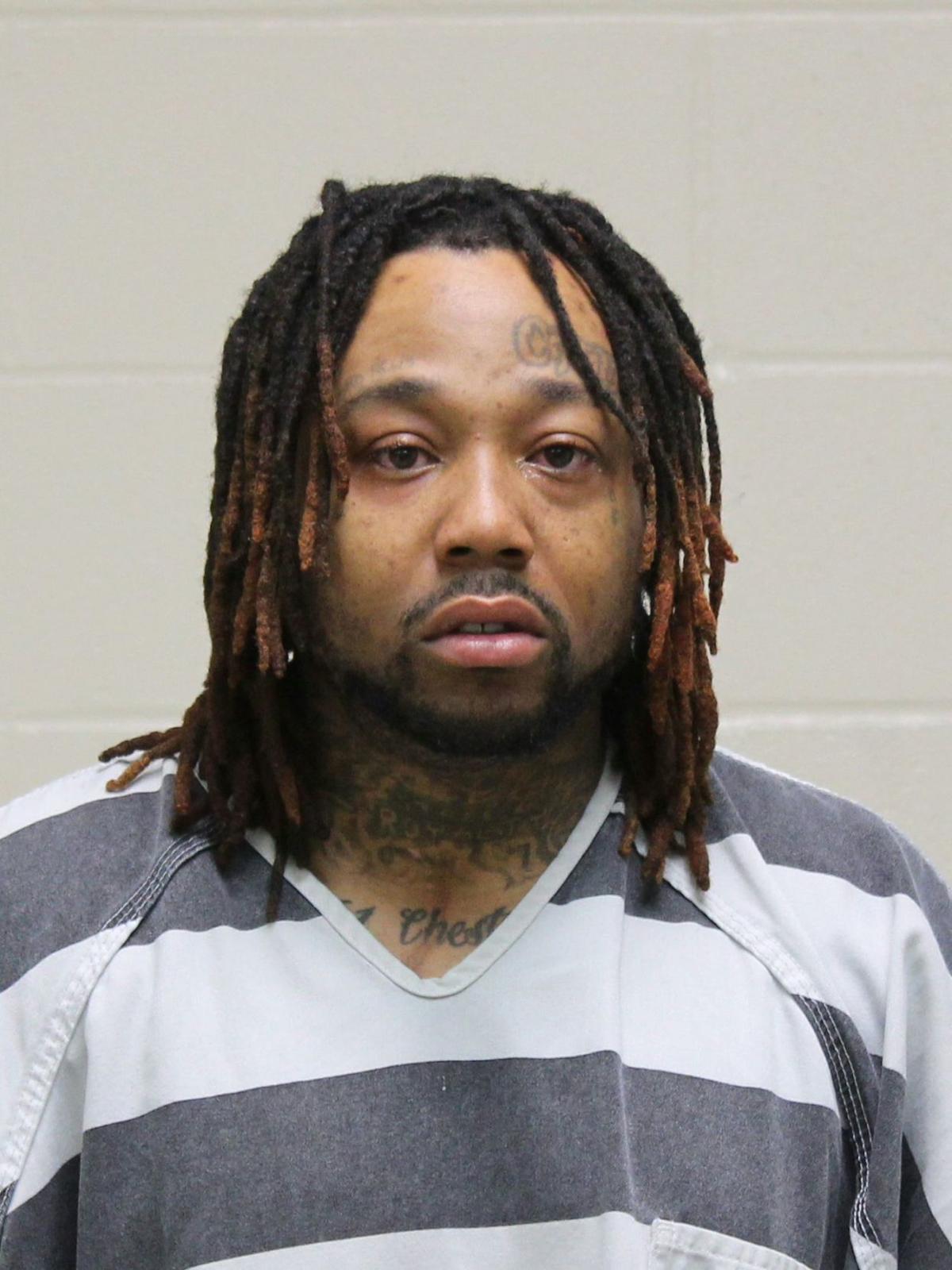 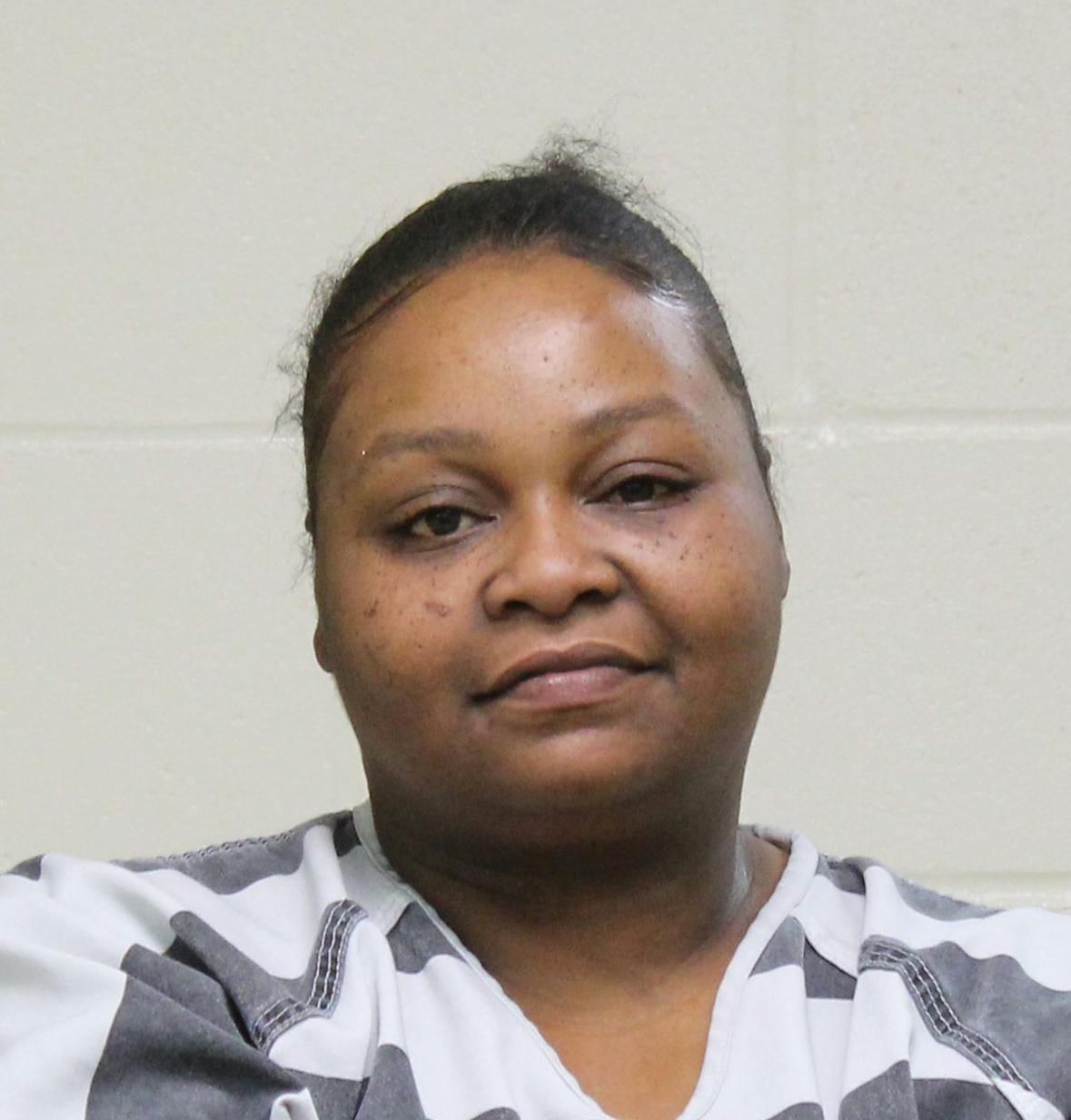