MASON CITY | A Mason City man is in custody in Cerro Gordo County after a crime spree landed him in jail in Worth County as well.

Teeter is charged with second-degree theft following a search of his residence on the 800 block of South Illinois Avenue.

According to court documents, Teeter was in possession of stolen property including a trailer valued at $1,200, a mini bike valued at approximately $800 and “a large quantity of stolen tools and miscellaneous items.” Police said the items, which were located at Teeter's home, were stolen between Feb. 1 and March 3.

“Teeter cut the latch on a NISS trailer and stole over $3,500 worth of property,” the criminal complaint said. “Teeter was seen on video wearing the same coat that was found at his residence. NISS property was also found at his home residence.”

A statewide warrant for arrest was issued Friday. Teeter was arrested in Worth County Monday.

Teeter; Channing Roger Greer, 19, of Mason City; and Jeremy Nicholas Mulford, 37, of Mason City have been charged with third-degree burglary and conspiracy to commit a non-forcible felony in Worth County.

The three men are accused of breaking into a vacant residence in the 900 block of Highway 105 and stealing items, including a safe box. A Worth County deputy found the box and papers scattered in a ditch following a report of a suspicious vehicle in the area of the burglary about 2:30 a.m. that day.

MASON CITY -- Fingerprint evidence in a burglary has led to the arrest of a Mason City man. 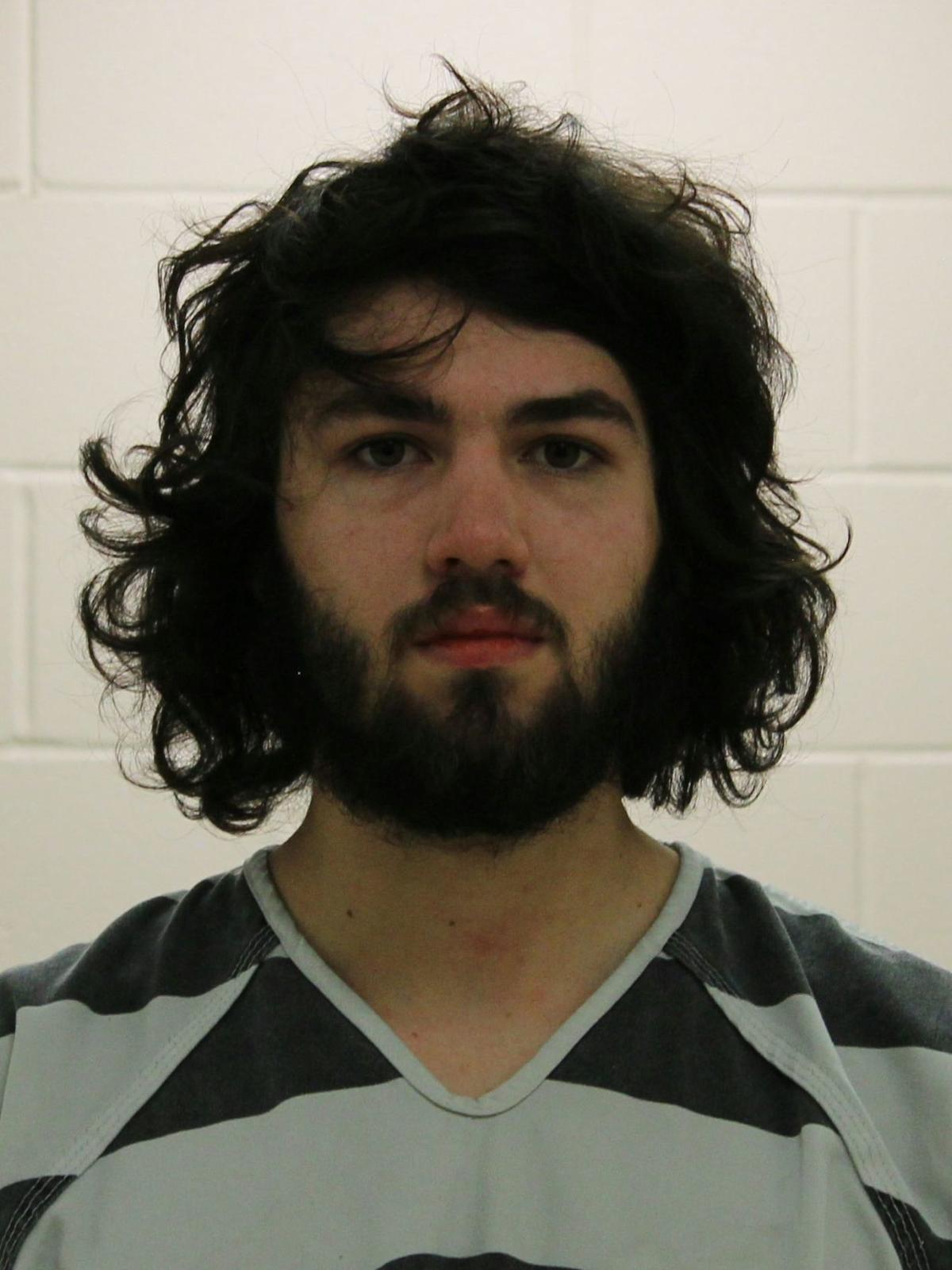 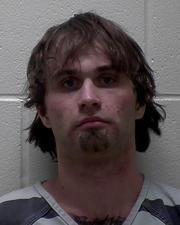 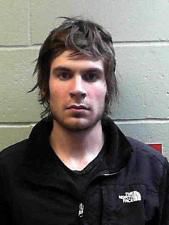 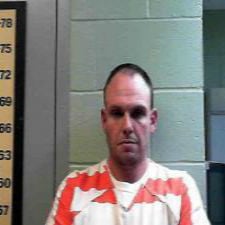