Become a Member
Read Today's E-edition
Share This
Court: Harcourt man busted for drugs that fell out of his pocket while in cop car
0 comments
Share this
Jaci Smith

A Harcourt, Iowa man faces a slew of charges after he was pulled over by Mason City police in a truck police say wasn't his on Sunday.

And the alleged truck theft was just the beginning.

Andre Tyree Williams, 38, took a 2008 Ford F150 truck from the vicinity of 13th Street Northwest and North Federal Avenue without the owner's consent on Sunday morning, according to documents filed in Cerro Gordo County District Court. Williams also availed himself of the victim's credit card, charging $538 at Kohl's while on a bit of a spending spree, according to the documents.

But the real trouble came when a Mason City Police officer arrested Williams Sunday afternoon on suspicion of taking the truck for a joyride, according to the documents. While in the backseat of the officer's squad car, a small bag of what is believed to be methamphetamine fell out of Williams' pocket, according to the charging documents, and another little bag of marijuana was found in Williams' underwear after a search.

Williams is charged with misdemeanor operating a vehicle without the owner's consent, unauthorized use of a credit card and two counts of possession of a controlled substance.

This is not Williams' first encounter with the police. In the last three months, he has also been charged with misdemeanor theft for driving off without paying for the gas he put in a 2007 Chevrolet Suburban, and for using a credit card that wasn't his at Planet Fitness, according to court documents.

Williams is a guest of the Cerro Gordo County Jail on a $6,000 cash bond while awaiting his day in court. 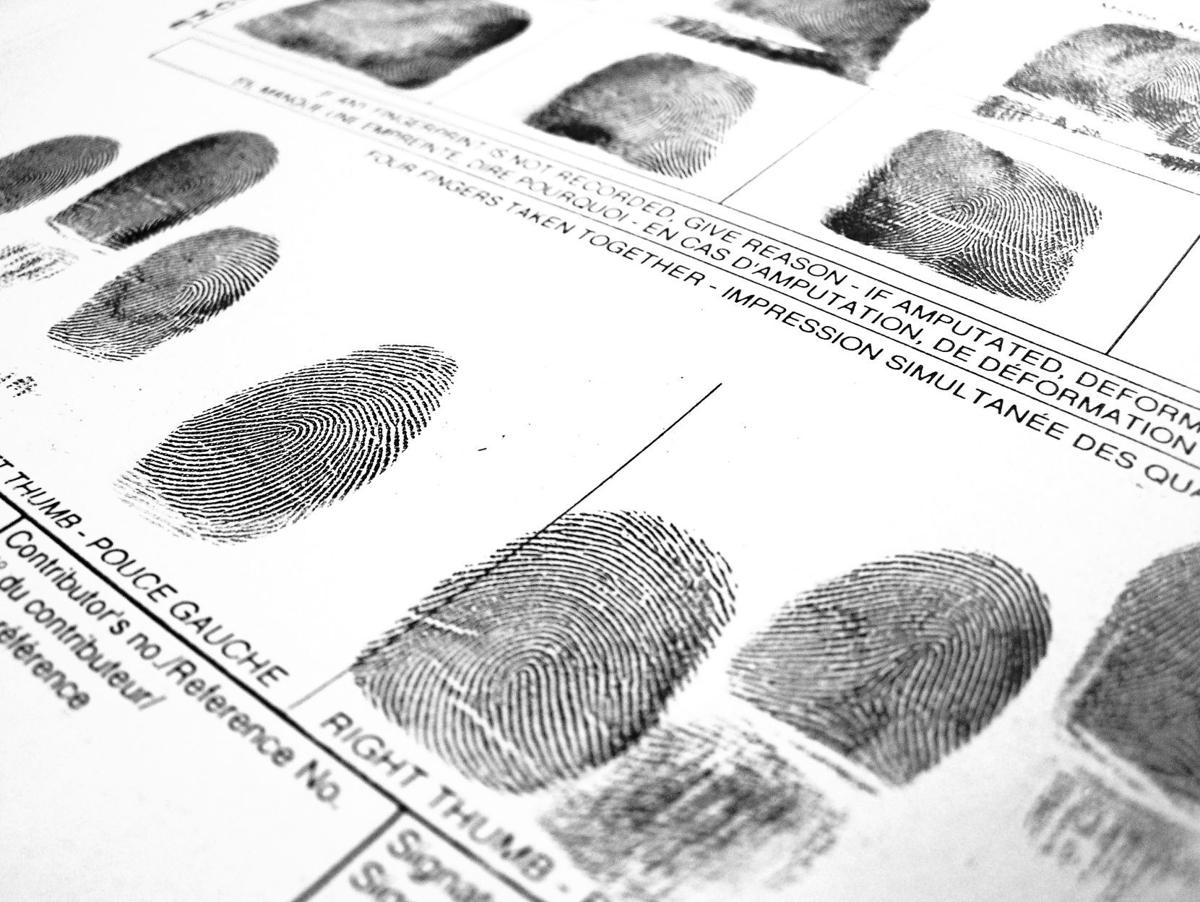 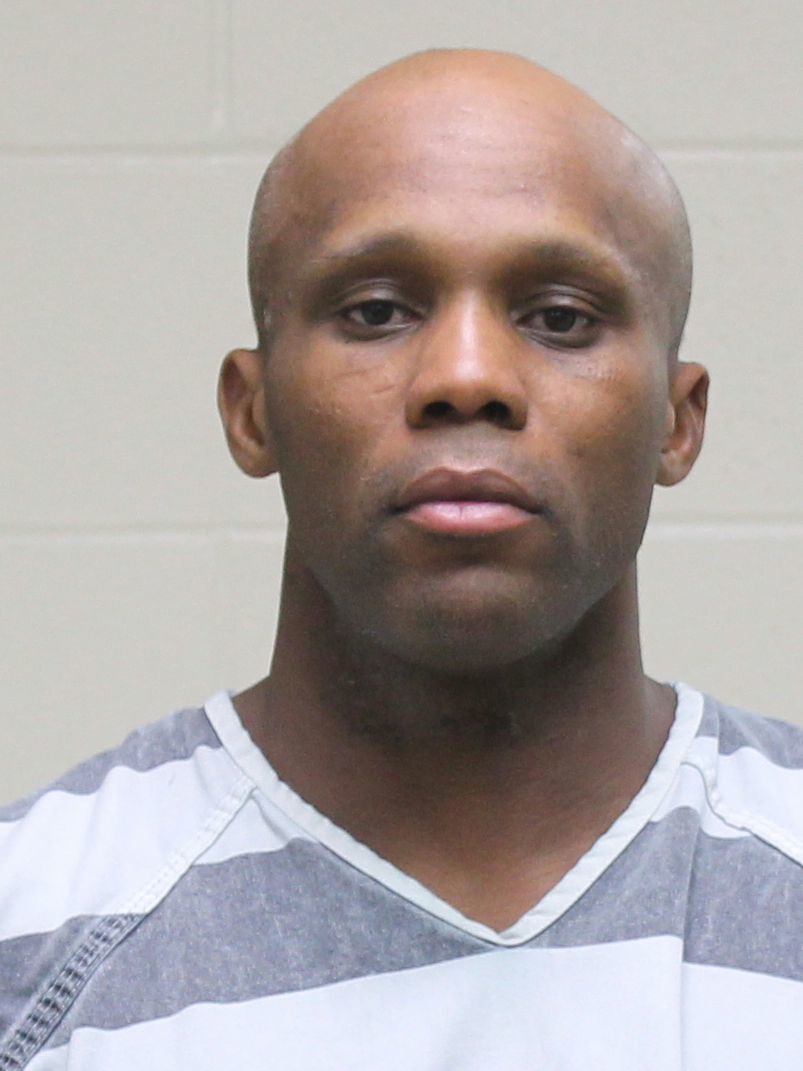