The Coralville man who police say shot and killed a Lu Verne bank employee during an attempted robbery has pleaded not guilty to his charges.

Valentino Williams, 35, shot a gun several times outside Security State Bank, killing Jessica Weishaar, 43, of Algona, while making his escape at about 8:40 a.m. on Dec. 4, according to the criminal complaint filed in Kossuth County District Court.

Williams entered the plea of not guilty to first degree murder and first degree robbery during his arraignment on Wednesday in Kossuth County.

A trail of clues found by citizens and law enforcement led to Williams' arrest.

As he left the scene, witnesses saw him driving a black SUV, a Mazda CX-5 he had rented in Iowa City, that had no front license plate, and one witness attempted to follow him as he left town.

Law enforcement arrested Williams when they made a traffic stop at 9:38 a.m. near mile marker 158 on I-35 northbound.

Police were led to the area by a constant trail of clues.

Video surveillance showed the suspect wearing boots and a dark-colored Carhartt-style coat with a hoodie pulled over his head, moving a dark backpack between hands and firing a large handgun at Weishaar several times before fleeing the scene, according to police.

A witness who followed him said the suspect was also wearing a ski mask as he fled into his car and sped east out of Lu Verne. The witness said they last saw Williams heading north around the area of Hwy. 17.

Another witness heading west from Kanawha on County Highway B63 saw the suspect heading east on the highway, according to police.

As Iowa State Patrol Troopers traveled areas leading away from Lu Verne, they found a black ski mask and black medical gloves east of the intersection of B63 and Highway 17, according to documents.

Boots and jeans were also found along B63 east of Lu Verne. A dark green coat was also found near West Twin Lake on 120th Street in rural Hancock County.

In the dark green coat, law enforcement found a laminated card for a 2019 Mazda CX-5 with a VIN number that matched the car Williams was caught driving.

During a search of his car, officers seized an empty black duffel bag, a gray backpack, black spray paint and burglary tools.

The rental company the car belonged to confirmed Williams had rented the car.

An “Exercise from the Heart” fundraiser is pulling at the heart strings of friends, family and residents of Algona and other neighboring communities.

Online, folks tended to be against impeachment efforts while those in-person were more evenly split.

The Christmas Cheer Fund is $65,243 shy of its goal, and there are many who've requested support.

Five friends who chipped in to buy lottery tickets together shared a memorable moment Thursday as they claimed a $1 million Mega Millions prize.

John Norris, a leading voice in Iowa progressive politics and agriculture, has endorsed Massachusetts Sen. Elizabeth Warren for the 2020 Democ…

Ex-fugitive gets life in prison for killing look-alike

A Minnesota woman who led authorities on a cross-country manhunt pleaded guilty Tuesday in a Florida courtroom to fatally shooting a woman who prosecutors said was targeted because the two looked alike.

NORTHWOOD — For more than 50 years, eager children have flocked to the large red mailbox off of Central Avenue in Northwood to mail letters ea… 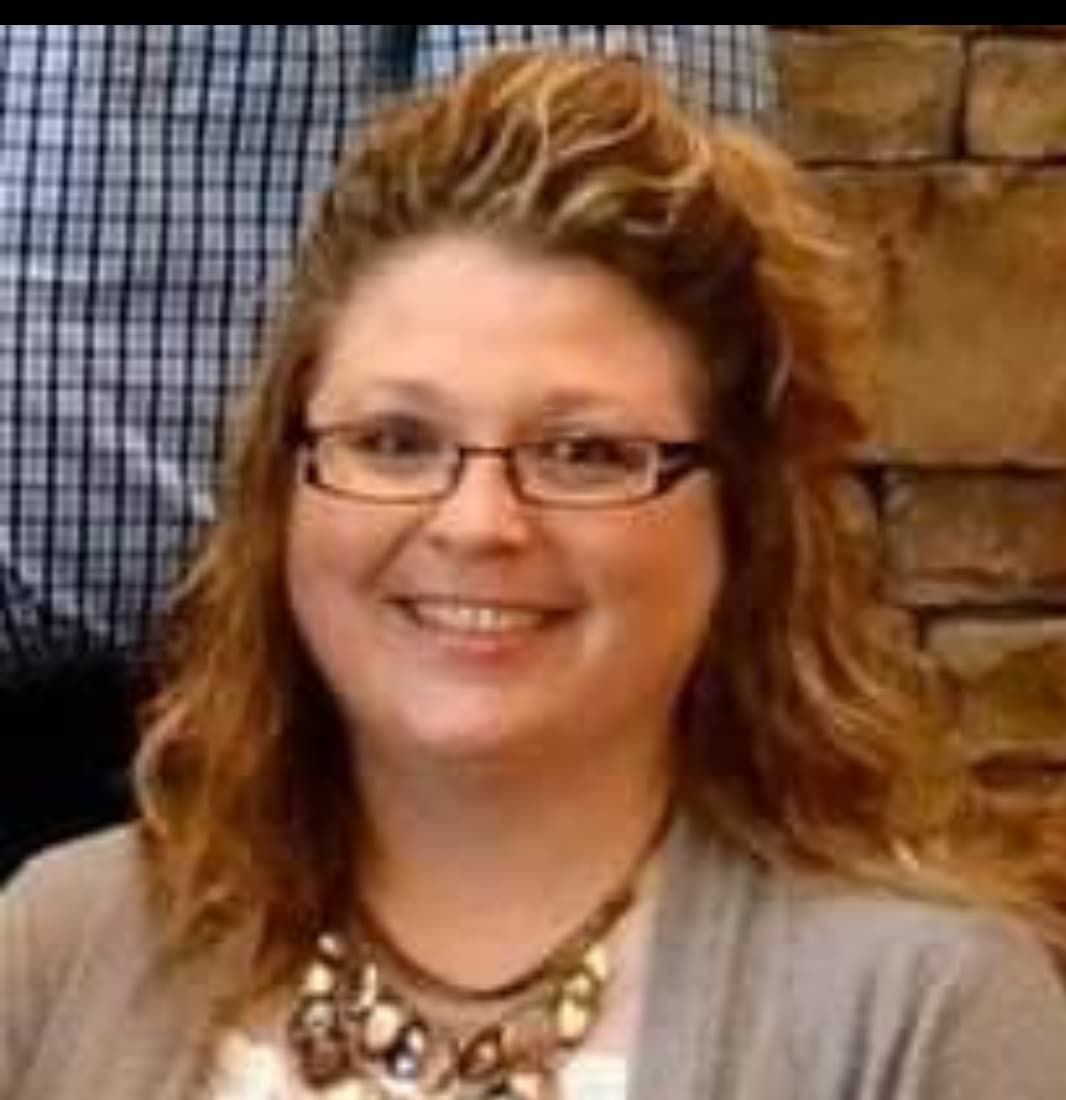