A new 5,000-hog confinement may be coming to rural Worth County.

Merlin Bartz, who serves on the Worth County Board of Supervisors, said he and fellow supervisors Mark Smeby and Ken Abrams will visit the proposed site — just southwest of Silver Lake — and score it using the state's master matrix sometime in February, and make a formal recommendation. The 316-acre lake is about 10 miles west and 3.5 miles north of Northwood, according to the DNR.

The supervisors at their weekly meeting Monday acknowledged they have to score the site and send their recommendation no later than Feb. 26.

The application was submitted by CJ Pork LLP, based in Lake Mills. The address listed on the application for the limited liability partnership returns to property owned by Eric and Kathy Christianson, according to assessor's records.

Pinnacle assisted with the application. It is an environmental compliance organization that ensures concentrated animal feeding operations, or CAFOs, meet state regulations set by the Iowa DNR.

Kent Krause, president of Pinnacle, said he will be on-site when the supervisors score the property. He added Pinnacle assists with dozens of proposed sites a year.

"We'll be hands-on throughout the entire process," Krause said of the Worth County proposal.

CJ Pork's application calls for a two-building structure containing up to 5,000 hogs, according to the document.

Krause said one of the main purposes of his company is to make sure there are no surprises in the application process.

"We prepare the permit through the site owners … the reason for the site visit is to confirm the information in the permit that we have is correct," he said.

Scoring guidelines, which determine if a confinement can be built, are separated into three areas: air, water and community. 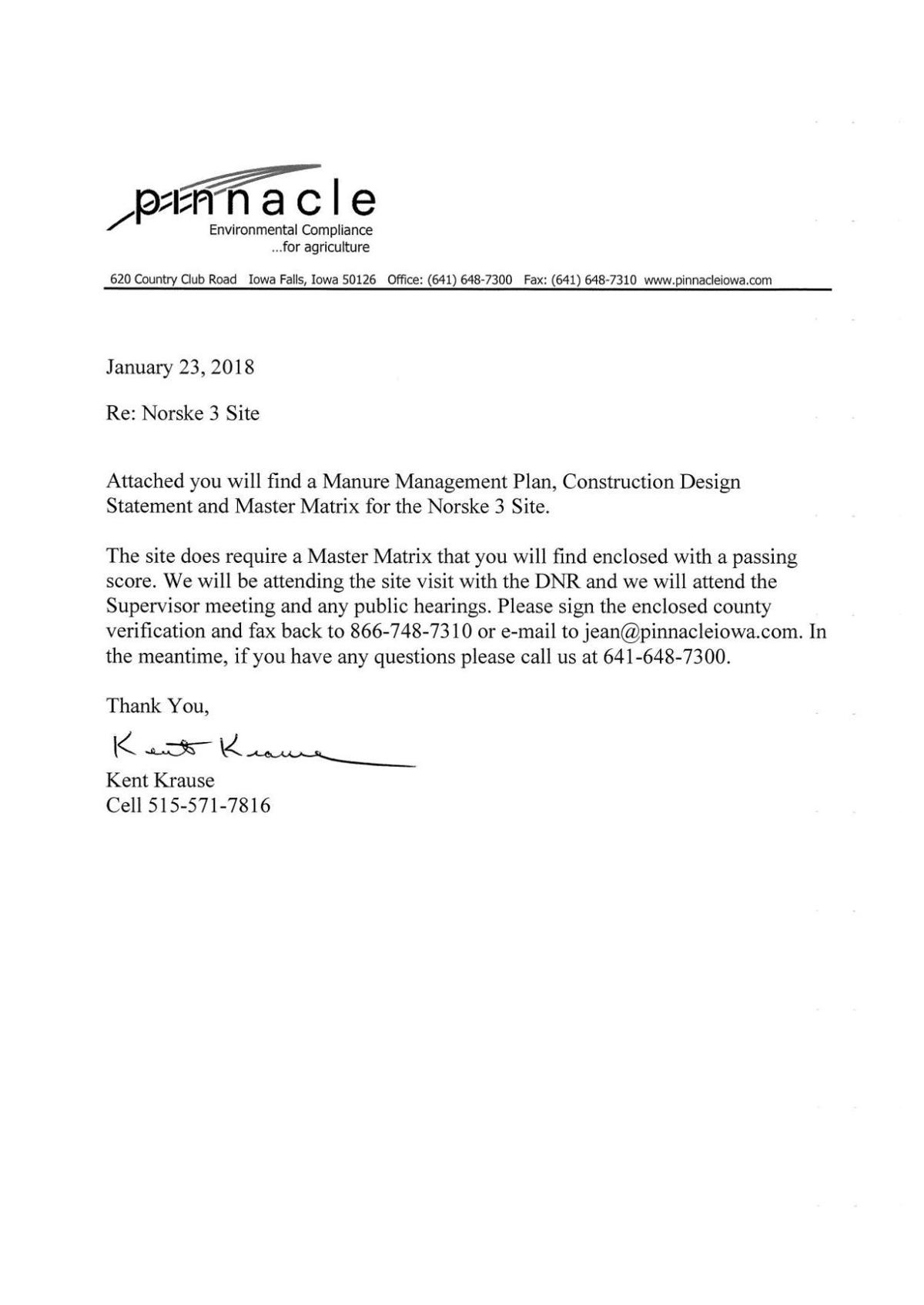 Cindy Garza, an environmental engineer for the DNR, has been assigned to the project. She said applicants can choose which parts of the scoring system — called a master matrix — they want to be compared against.

The applicant must, however, meet a minimum requirement in each of the three categories, Garza added. The magic number for a site to pass is 440 points.

Along with the county supervisors scoring the property, the DNR will also be checking "standard separation distances" at the site, meaning how close the CAFO would be to residences and other similar properties, according to Garza.

She added it's on county supervisors to check in with the applicant, even after any possible application is approved.

"The county has every right to work with the applicant … it’s not like these are secret meetings," Garza said of the application process. "They can have an open conversation with the applicant about the structure and what it’s going to look like, and any other issues."

If a final permit is approved on the cite, Garza said CJ Pork will have a year from the issuance date to being construction, and four years to complete the project.

Bartz said expects the supervisors to hear a lot of community input about the proposal moving forward.

"It's out there, it's transparent, it's open," he said. "We discussed it at length at our board meeting (Monday) ... I'm sure people will be reaching out to us."

Anti-CAFO group to seek support from Worth County supervisors 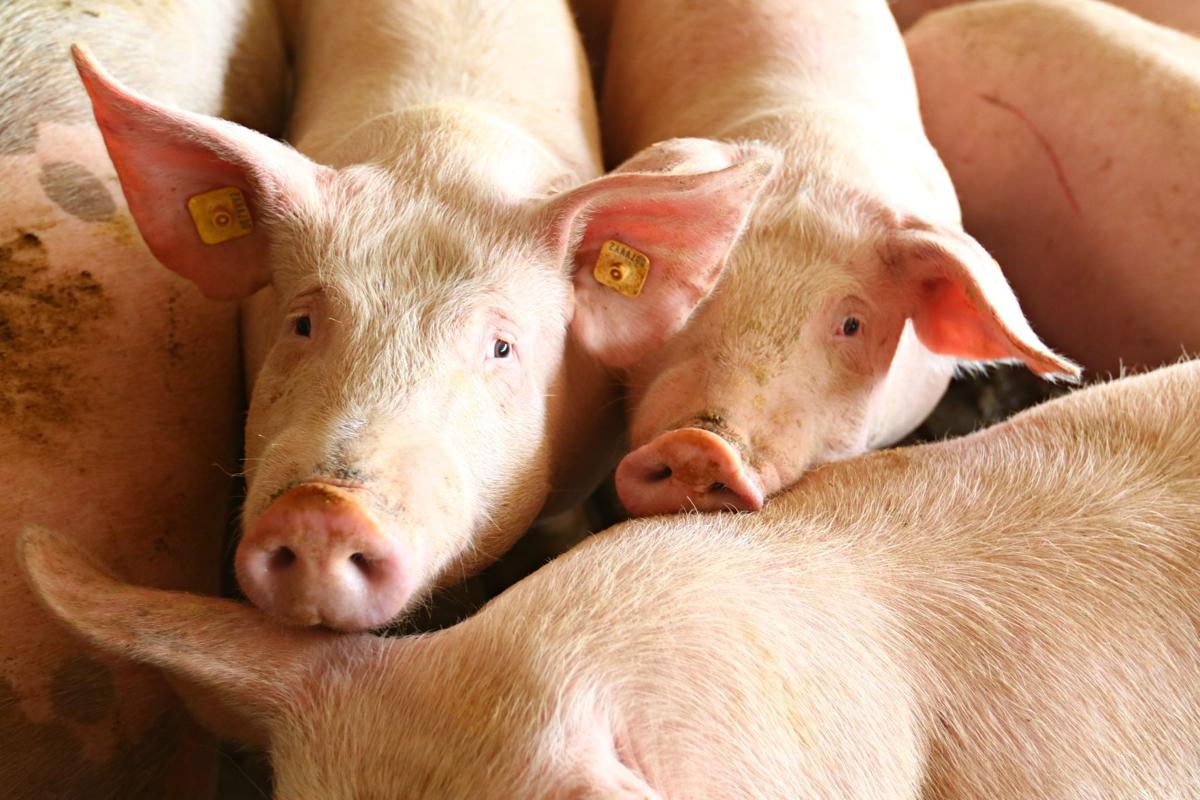 The Hancock County Supervisors approved construction permits for Pin Oak and Rome Farms that would allow the operations to increase from 6,600 hogs to 7,000. 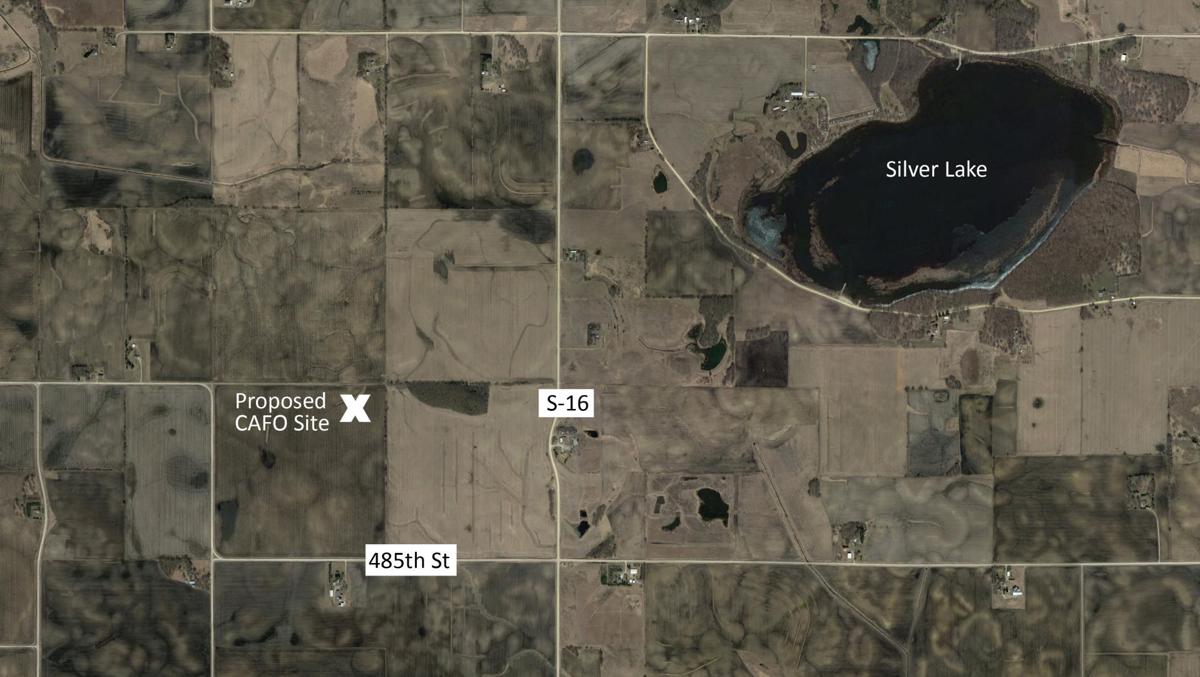 This map shows the location of a proposed hog confinement in Worth County.