A crew from Peterson Construction of Webster City has been working on the foundation for the new restroom facility at the site for weeks.

“City Beach is going well,” City Administrator Scott Flory said. “I would say they are on schedule or slightly ahead.”

Earlier this month, the Clear Lake City Council unanimously approved a pay application for $76,000 to Peterson Construction for the work it had performed up until Feb. 18, including job site mobilization, shop-drawing reviews, materials and more.

At the time, Flory provided an update on the project from Jason Blome with RDG Planning & Design of Des Moines.

“In the next few weeks, of course depending upon the weather, that should entail pouring of the foundation walls and underfloor plumbing for the restroom building and also excavating the sand trap and manhole drainage structures for the splash pads,” he said.

Peterson Construction was awarded the second phase of the project for $1,087,000 in January.

The estimated cost of the project was $1,206,344 with the cast-in-place concrete wall with manufactured stone veneer and cast stone cap in lieu of dry-stacked boulder walls and additional plants and landscaping.

Peterson was the contractor that built the city’s aquatic center in 2007.

The second phase of the beach enhancement project features the construction of a splash pad, a new restroom facility, a sun shade shelter, landscaping improvements and lighting.

Each zone comprises water features that are appropriate for different age groups.

The restroom facility will have two stalls for both men and women as well as drinking fountains. It will also store the mechanical equipment for the splash pad as well as the lake aeration pumps.

The sun canopy will be positioned between the water treatment plant and the beach at the former site of the playground equipment.

A committee, comprising members of the City Council, city staff and community organizations, has been working with RDG Planning & Design since June. The city hired the firm for up to 11 percent, or $176,000, of its construction budget, according to the agreement.

In November, Dean Snyder Construction completed the first phase of the project, which cost about $237,000, including water main improvements and demolition of the restroom facility and pump shed.

The total cost of phase one and two is estimated at $1.4 million. It’s being paid for by Clear Lake’s general fund that will be reimbursed by the city’s tax-increment financing fund for capital improvement as approved by the City Council.

The work is anticipated to be completed by June 22.

Iowa’s high school graduation rate reached a record high of 91.6 percent in 2019, according to the state education department.

The Clear Lake City Council will hold a public hearing on Monday for its proposed 2020-21 budget.

West Hancock CSD has passed its 2020-2021 budget, and Forest City CSD is preparing to pass its proposed budget.

The city of Clear Lake may be considering another developer for a hotel and conference center project east of Interstate 35.

Another developer has expressed interest in building a hotel and event center in Clear Lake east of Interstate 35. 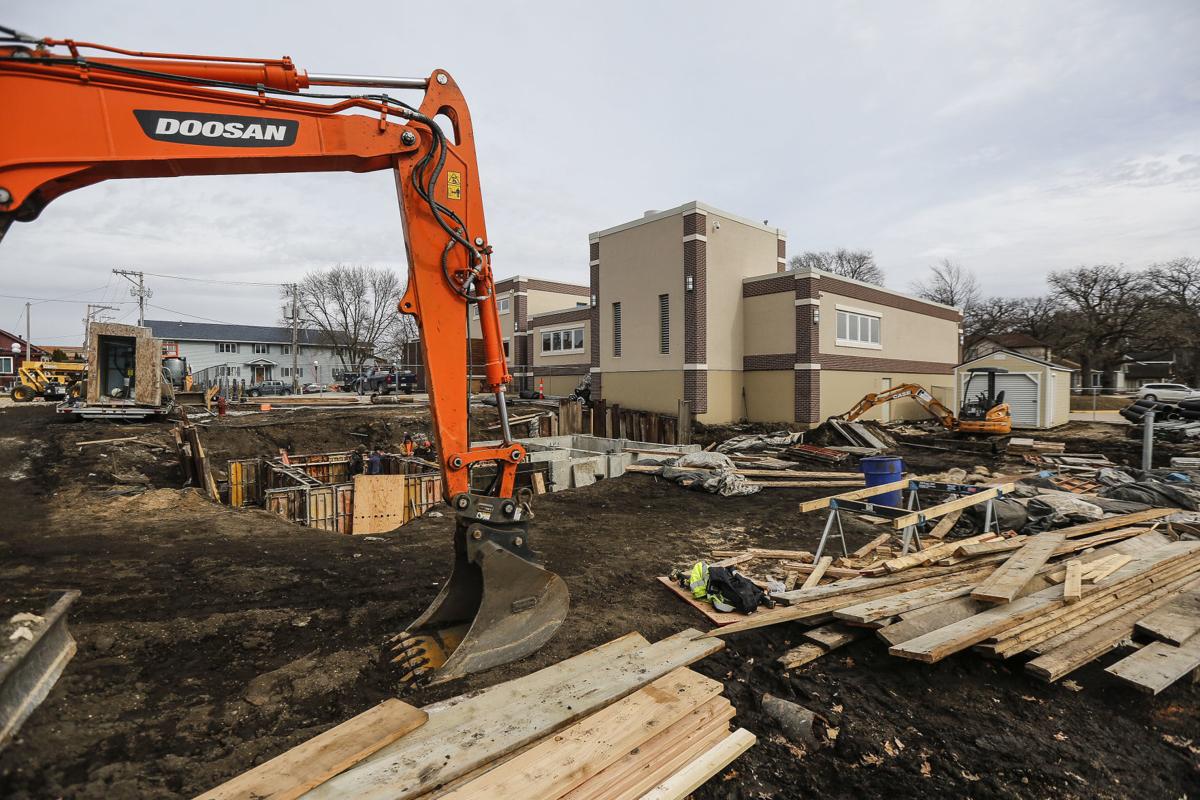 A crew with Peterson Construction works on the foundation for the new restroom facility at Clear Lake City Beach on Tuesday afternoon. 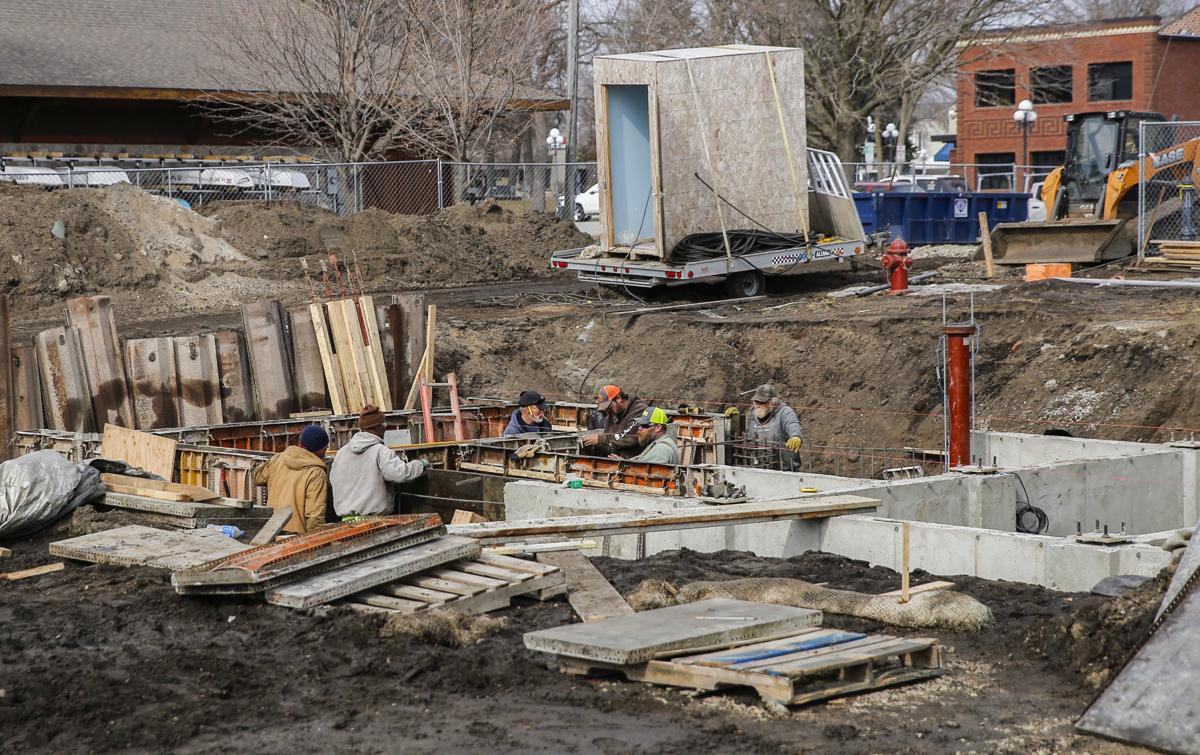 The restroom facility is a part of the nearly $1.4 million City Beach enhancement project. 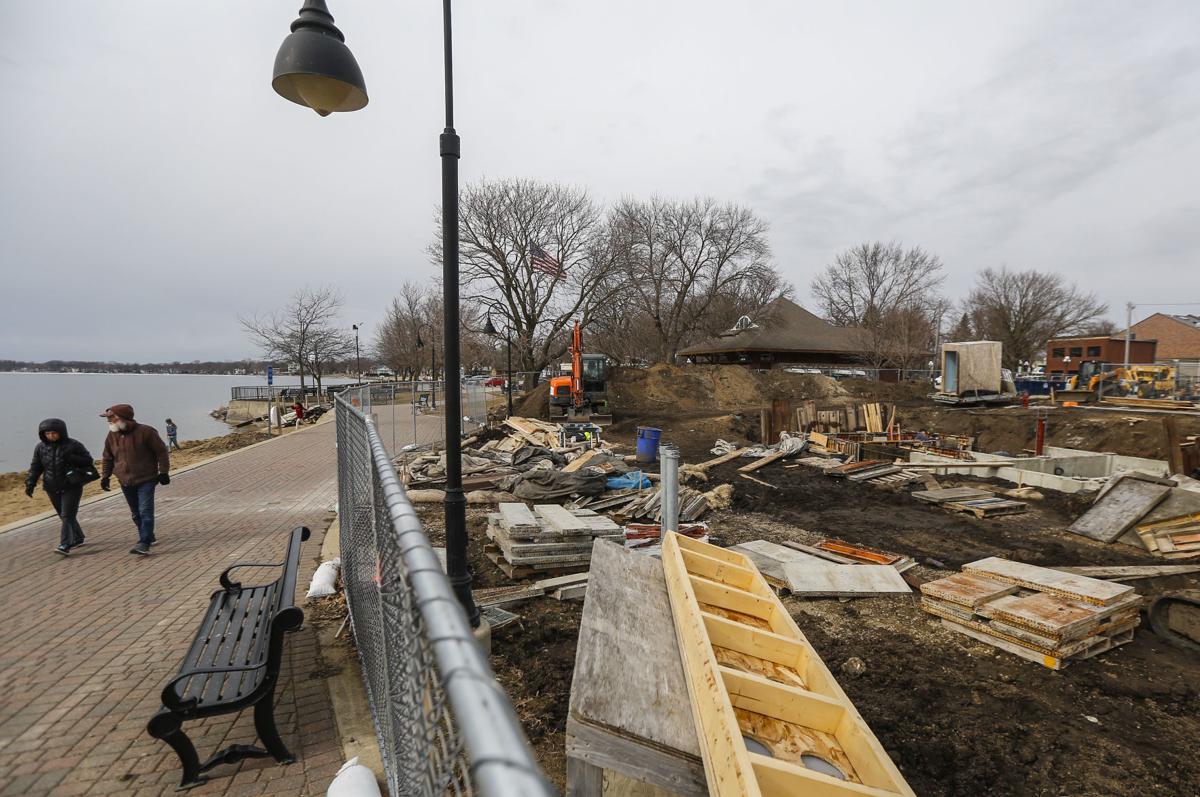 Work has started on the second phase of the nearly $1.4 million City Beach enhancement project in Clear Lake. Peterson Construction is the contractor that was awarded the project. 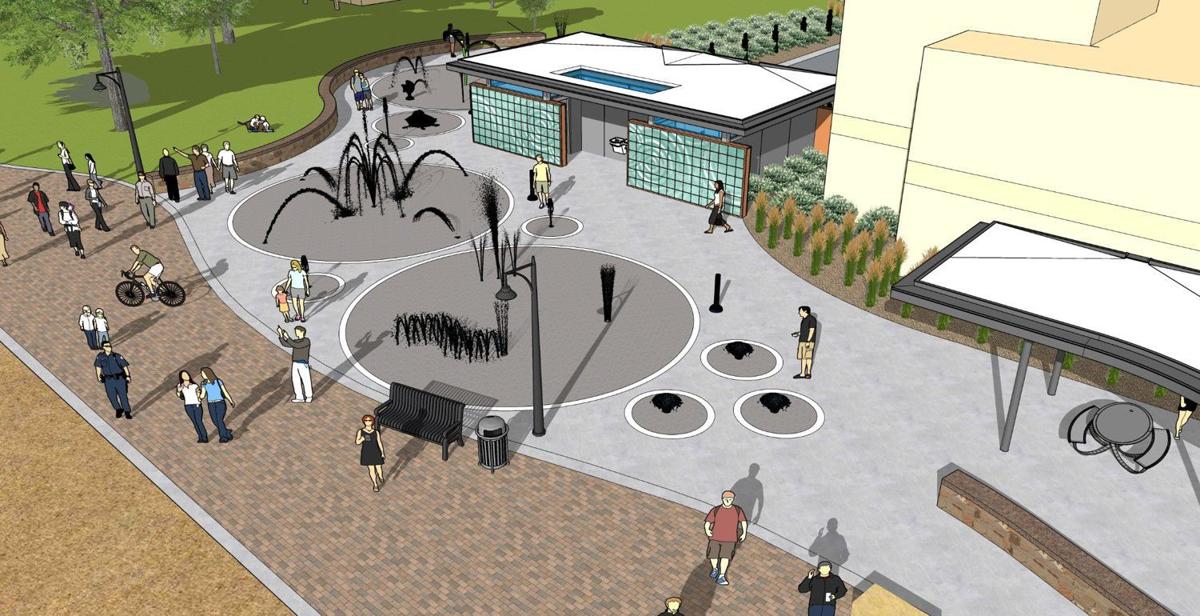 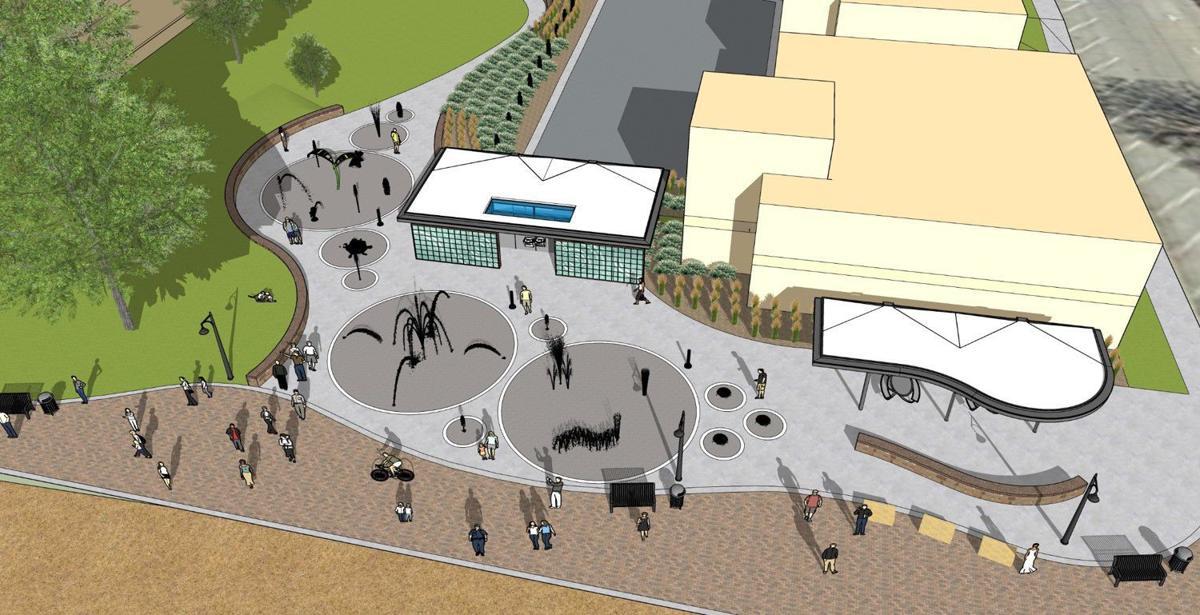