In about 16 months, Charles City's current local option sales tax, a 1% add-on for in-town retail transactions, will expire after being in effect for a decade. Before that happens though, city officials intend to get a new plan out to residents to re-up the tax for another 10 years.

According to Charles City Administrator Steve Diers, the plan is to ask voters to  approve a new 1% local option sales tax in an election March 1. To get on the ballot, Diers said, 50% of the county's population must okay the referendum's inclusion. “We either need other cities to check off or we get that from the county.”

On the ballot, the language must state what revenues would be put toward. As in the past, Diers said, the city plans to use future local option sales tax funds to do road and street work. The tax generates about $850,000-$900,000 a year.

John Fallis, city engineer, said option tax money has been a big help with an Iowa Department of Transportation project along U.S. Highway 18 from Gilbert Street to the eastern city limits that includes resurfacing. A 2020 estimate for the work came in around $1.093 million for the city.

"The city has a big financial responsibility for it, and a lot of it is being paid for out of local option sales tax," Fallis said. If the city didn't have those funds and didn't turn to other means, such as bonds or assessments, Fallis said, there would just be fewer road and street projects.

During a discussion about local option sales tax Aug. 11, council members wondered if using those revenues for other community projects (such as aquatic center work) might be worth considering.

"A new pool or aquatic center would be a hard sell in a short window," Councilman Keith Starr said. Councilman Jerry Joerger agreed: "I prefer we keep looking at streets and roads,"

Charles City first approved a local option sales tax about 20 years ago and renewed it 10 years ago. Throughout, it's been used for street projects. Per the website "Sales Tax Handbook," which tracks sales tax laws in all 50 states, a total of 609 local tax jurisdictions across the state of Iowa collect an average local tax of 0.976%.

Soon enough, a pilot project with Apple, which focuses on senior citizens, might be in place.

Charles City Middle School was approved by the school board to collect bids for the construction for a playground. 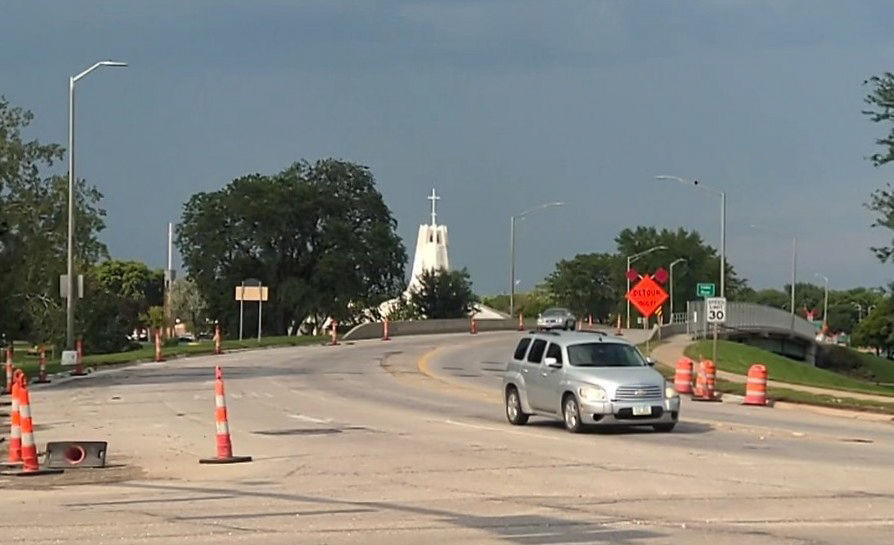 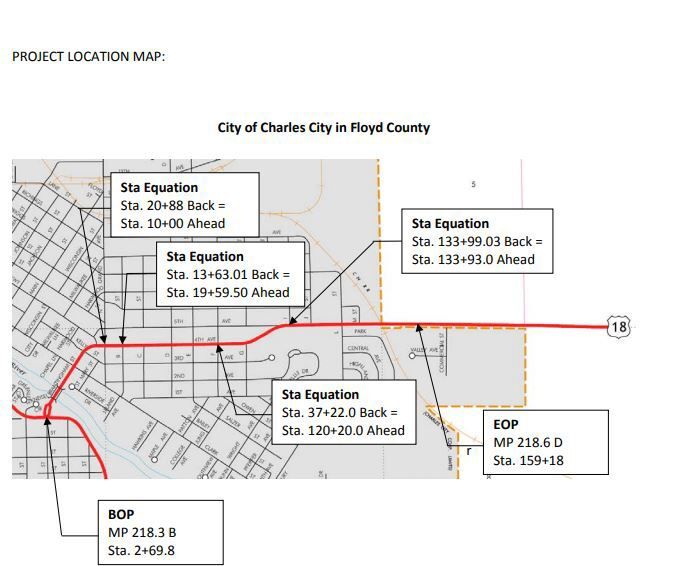 Charles City has been working with the Iowa Department of Transportation for several years now a plan repave and rework parts of Highway 18 that run into town. By the end of next year, that plan will be complete. 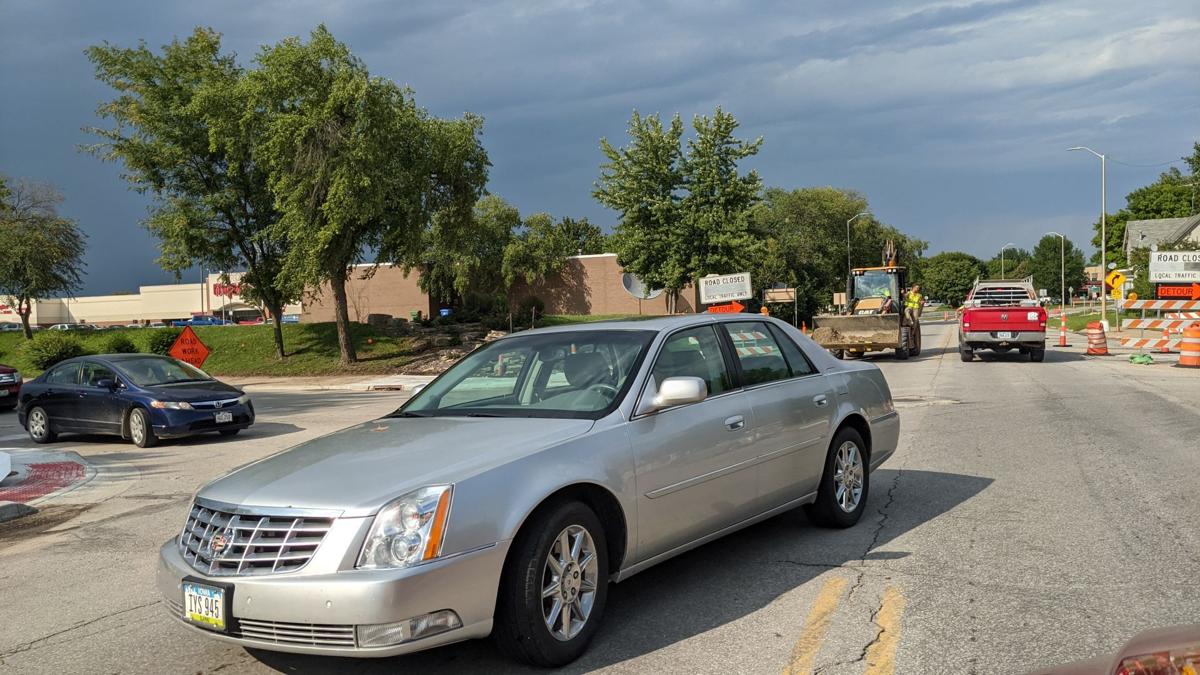 Cars maneuver through an intersection near Hy-Vee in Charles City amid construction.