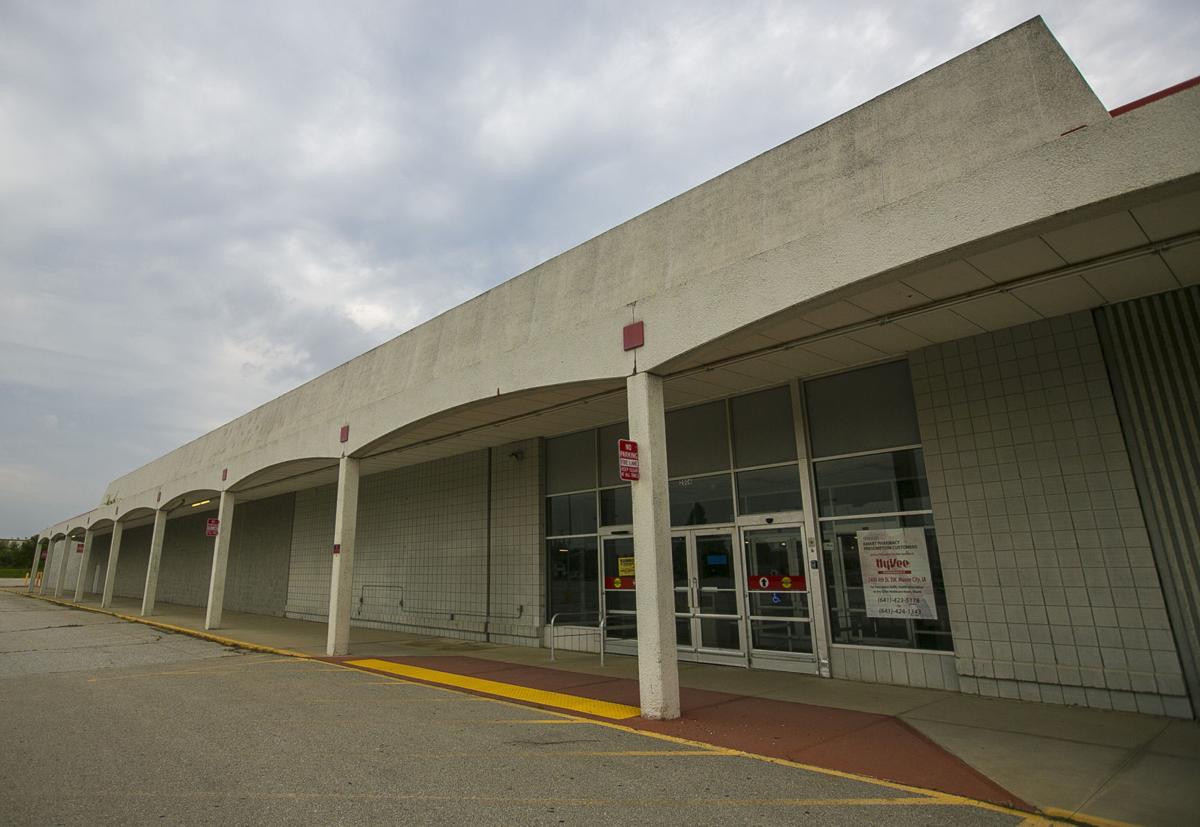 Ashley Furniture plans to open an Ashley Homestore in the old Kmart building.

Artist's rendition of the Ashley Furniture at  2006 Fourth St. S.W. in Mason City.

MASON CITY — Crews are inside the former Kmart store in Mason City, but a final decision has…

The plan is to open an Ashley HomeStore in part of the building and find tenants for the rest of it, according  Eichmann.

Work has already started on revamping the building, he said. The interior has been completely gutted and extensive work will be done on a new façade, he said.

"We want to make this building pop — be something the community can be proud of," he said.

Weather permitting, the store should be open by the end of the year, said Eichmann.

Steven VanSteenhuyse, the city's director of development, said he has been told the store will take up about a third of the of the old Kmart building, with the rest available for tenants.

The former Kmart building sold for $3 million in October 2016. The buyer was a LLC whose managing member is Furniture Mart Founder Bill Hicks. Many of the company's stores operate as Ashley Furniture HomeStore.

MASON CITY | Harbor Freight Tools is interested in leasing space from Ashley Furniture in the vacated Kmart building on the city's west side.

Ashley Furniture plans to open an Ashley Homestore in the old Kmart building.

Artist's rendition of the Ashley Furniture at  2006 Fourth St. S.W. in Mason City.