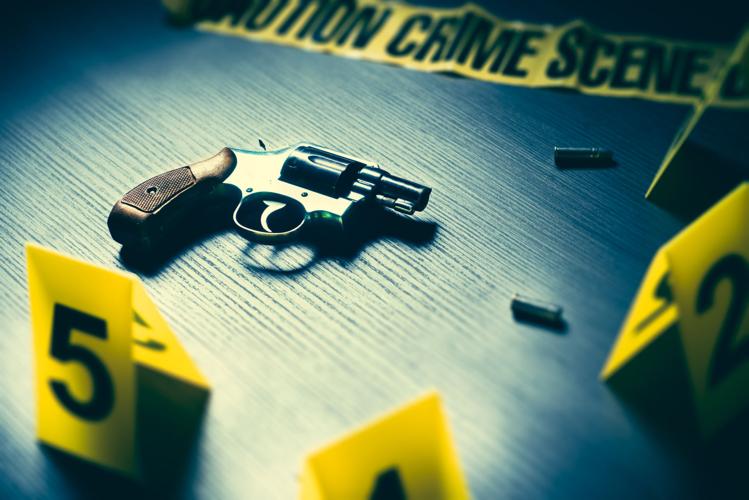 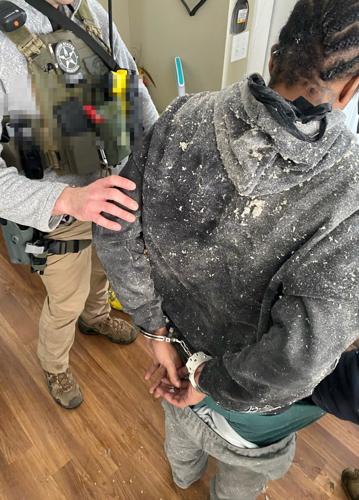 DONALD A. PROMNITZ For The Globe Gazette

CHARLES CITY – U.S. Marshals have arrested an Arizona man on suspicion of murder in Charles City, according to a press release from the Tuscon Police Department.

On Friday morning, members of the U.S. Marshals Service and the Charles City Police Department located 23-year-old Trevontea Howard-Brown at a residence. Howard-Brown reportedly barricaded himself into the residence, but was taken into custody and booked into the Floyd County Jail on a first-degree murder and first-degree attempted murder charge. He is currently awaiting extradition back to Arizona.

Howard-Brown was wanted for murder in a killing that took place near the University of Arizona campus in Tuscon on April 28. At approximately 2 a.m. that day, police found Harrison Weber, 24, with gunshot trauma along with a second victim, a 21-year-old man, after an officer was flagged down near the university regarding a shooting.

Harrison Weber died at the scene. It is believed the shooting arose after a confrontation between Howard-Brown and the victims. Howard-Brown was identified as a suspect, but went on the run, eluding law enforcement for nearly nine months.

Cities With the Biggest Increase in Housing Inventory

Cities With the Biggest Increase in Housing Inventory

Small and midsize cities with the biggest increase in housing inventory

The Mason City Airport Commission voted 3-0 to approve a bid for more than $12.7 million to Dean Snyder Construction of Clear Lake to construc…

Clear Lake man accused of trying to run woman over

A Clear Lake man is facing up to 10 years in prison after allegedly accelerating his vehicle rapidly at a woman twice last month. 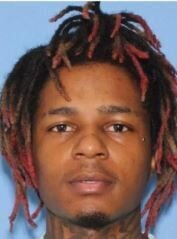