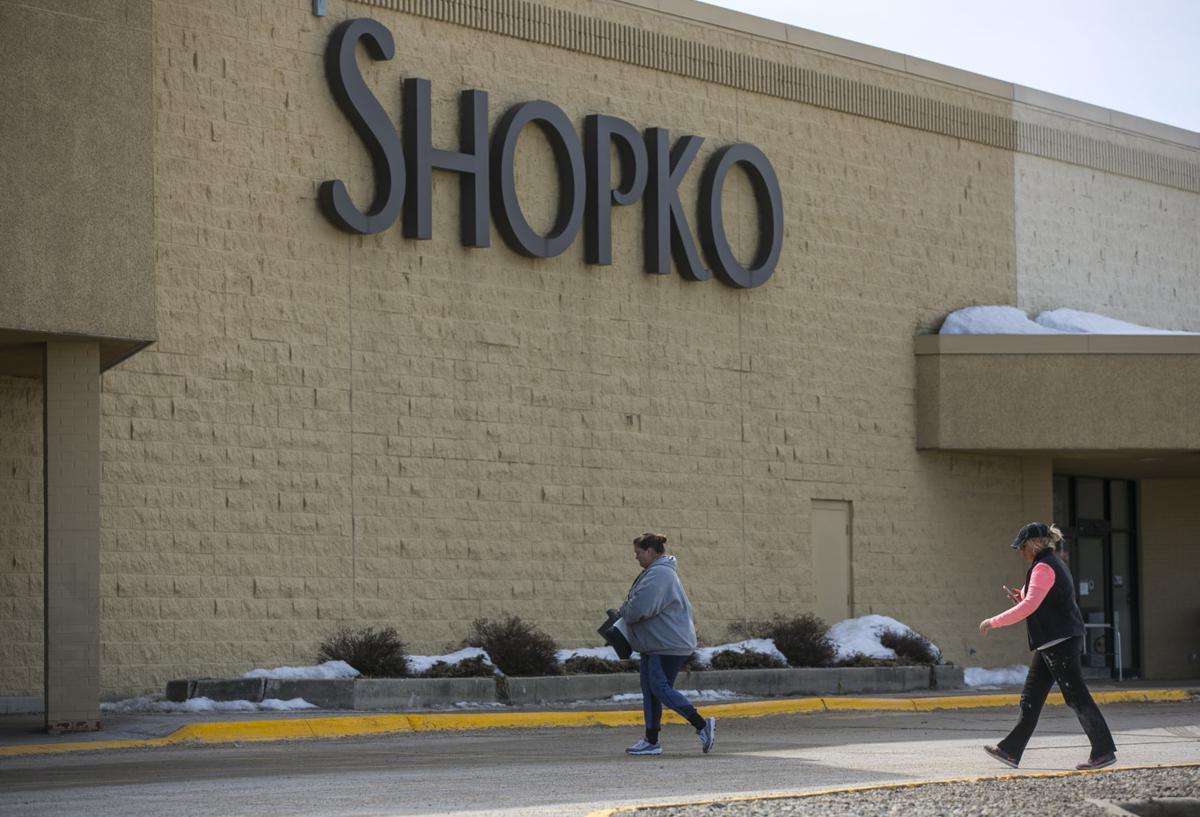 Customers walk into the Mason City Shopko location in March of 2019. The discount retailer, which filed for bankruptcy in December of 2018, closed its Mason City location in 2019. 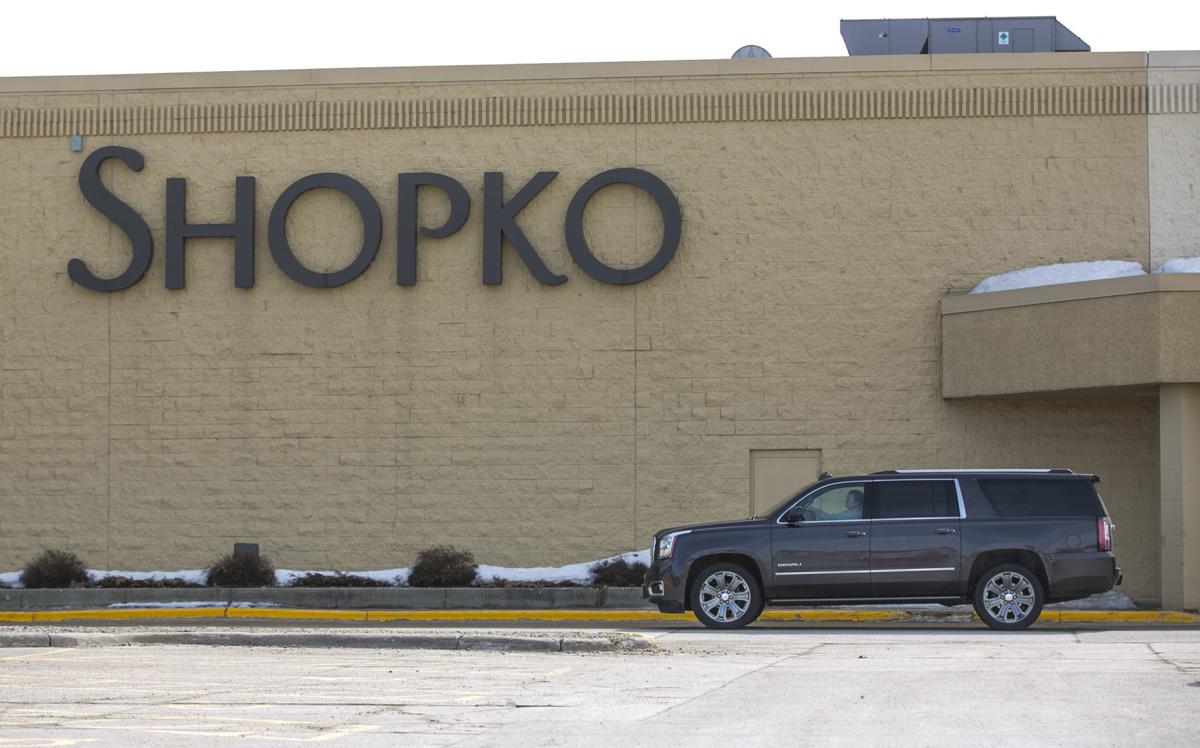 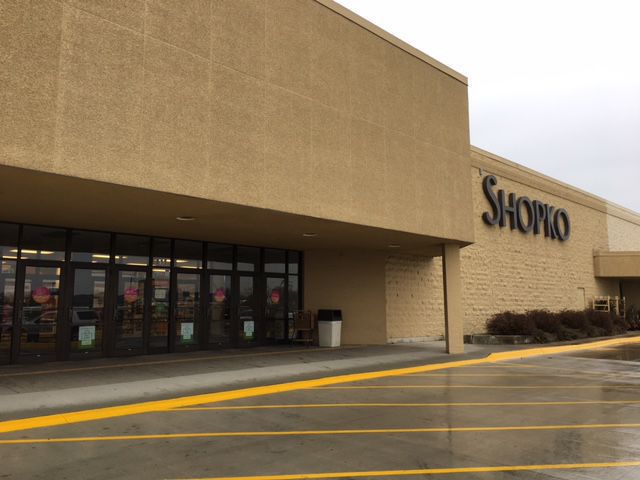 MASON CITY | Shopko has announced that it's closing all of its remaining store locations by summer 2019.

The Green Bay, Wisconsin-based discount retailer announced plans to file for bankruptcy in December 2018 and sold off its Shopko pharmacies to Hy-Vee about the same time.

However, those restructuring moves appear to have failed as the company expects to close all stores in the next 10 to 12 weeks.

"This is not the outcome that we had hoped for when we started our restructuring efforts," said Russ Steinhorst, chief executive officer. "We want to thank all of our teammates for their hard work and dedication during their time at Shopko."

Shopko officially filed for Chapter 11 bankruptcy in January and announced two rounds of store closings at the time. Shopko announced in February that its Forest City branch would close on May 12.

In the bankruptcy filing, Shopko estimated its assets to be between $500 million and $1 billion, while putting its liabilities north of $1 billion but less than $10 billion.

Then Mayor Ken Kew cut the ribbon at the grand opening along with Shopko officials Joe Meurer and Dale Strain who all called the Sunday morning event a "huge success."

About $7 million of Shopko's money was invested in the 90,800-square-foot storefront, and Mason City issued at least $585,000 in general obligation bonds to pay for the land, buildings and on-site preparation.

The former declined to comment on when specifically the store would close or how many people it currently employs. The latter did not return the call.

But according to employer database numbers maintained by Iowa Workforce Development, the Mason City Shopko has between 100 and 249 total employees.

Pharmacist James Ruben founded Shopko in Green Bay in 1962 and was purchased by Sun Capital Partners, a private equity group in 2005.

Before the slew of closures, Shopko operated as many as 360 stores in 24 states.

The La Crosse Tribune contributed to this report.

French woman flies with geese over the Alps

VINTON | Frustrated with current options for high-speed internet, Vinton and its roughly 5,100 residents decided to do it themselves.

While the Shopko storefronts have closed, there's been plenty of activity around the former retail business.

FOREST CITY | The Forest City Shopko is scheduled to close on May 12.

Mason City has lost some architectural treasures over the years.  Some were destroyed by the wrecking ball; others were ruined by fire.  Can y…

Customers walk into the Mason City Shopko location in March of 2019. The discount retailer, which filed for bankruptcy in December of 2018, closed its Mason City location in 2019.