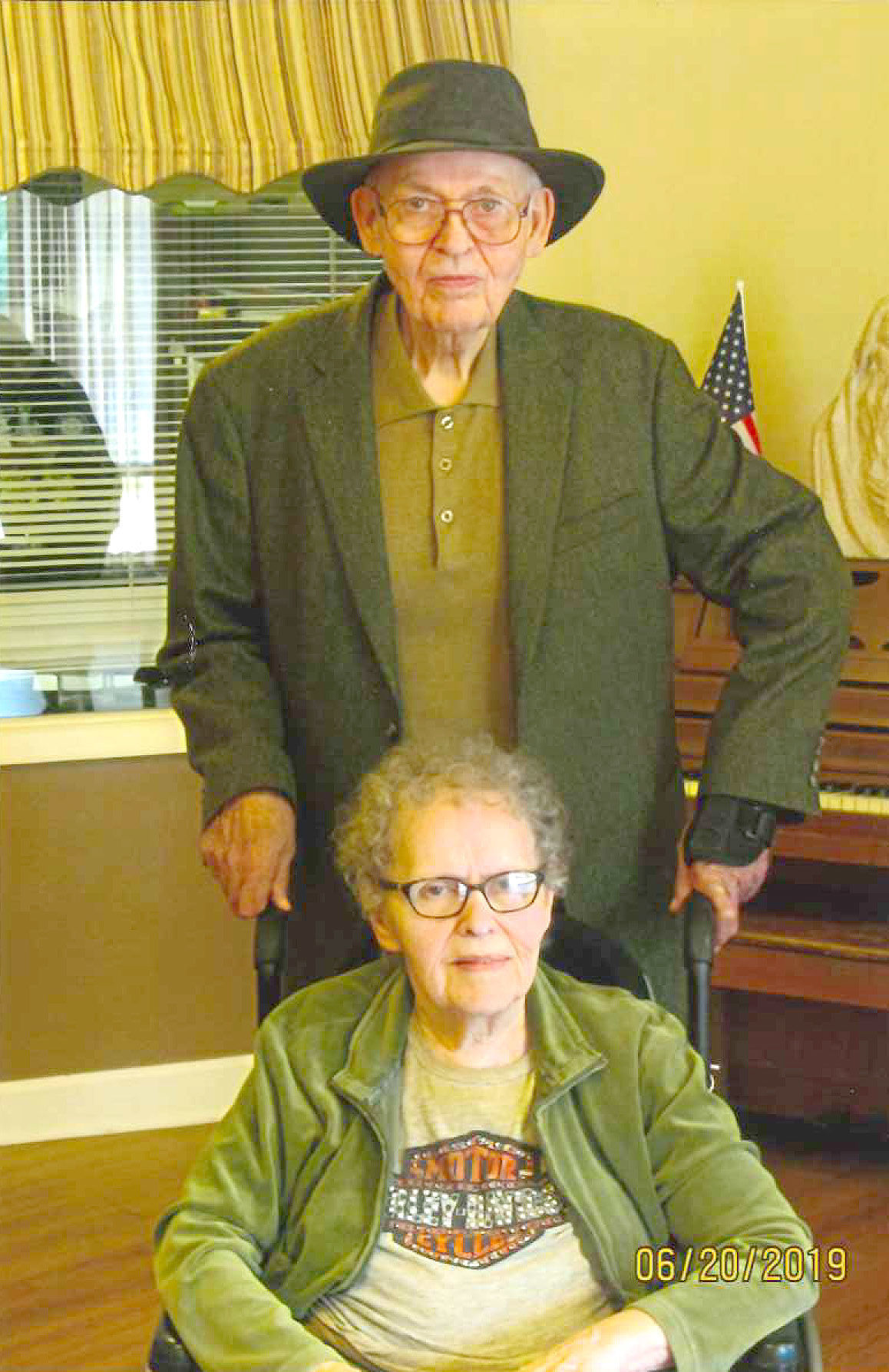 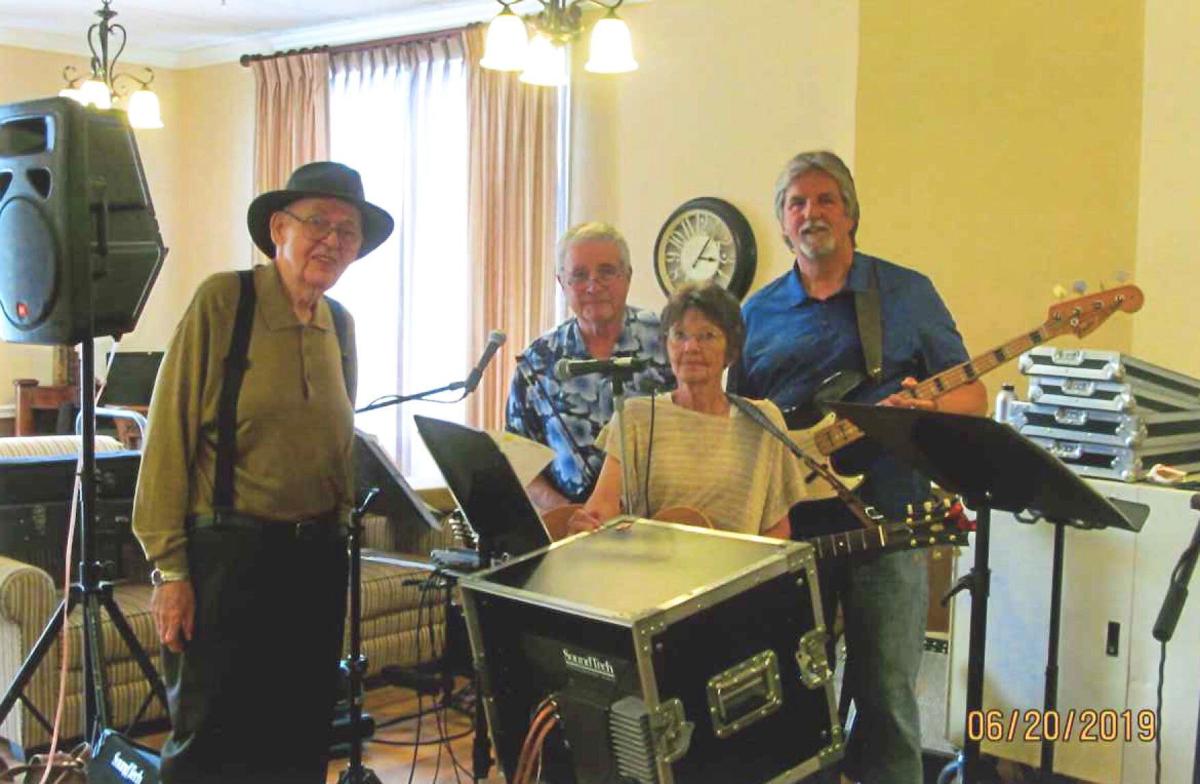 Lee Meleney and the Back Porch Pickers Band (Steve and Connie Chamberlain, Tom Schultz), with whom he dances every third Thursday of the month.

When he was 16, he took the girl of 15 who would later become his wife to a concert at the Surf Ballroom. It was a buck and a quarter to get in. They had no idea what would occur just hours later. It was the night Buddy Holly and others were killed in that infamous winter storm.

When he was 17, he was in the movie “The Outsider” with Tony Curtis. He says you’ll have to look close for him to find his part, but he’s there. He’s seen running the obstacle course with Curtis’s double.

He joined the Marines and served from 1960 to 1966, traveling the world in the process.

He’s gathered a lifetime of stories.

Now, every third Thursday of the month, 76-year-old Lee Meleney heads 76 miles south to Zearing, Iowa, where, backed by the Back Porch Pickers band, he’ll dance for a crowd.

It all started four years ago. Over Memorial Day weekend, he’d been visiting his now-81-year-old sister Rose, who lives with Alzheimer’s and resides at the care center. Back Porch Pickers, composed of Steve and Connie Chamberlain and Tom Schultz, was performing that day, when all of a sudden, they played “Get Rhythm” by Johnny Cash.

“I felt like showing off,” Meleney said of the moment when the song began. So he got up in front of the room and began dancing to the band’s music.

It was a hit. He got lots of cheers and laughs from the room. Steve Chamberlain of the band asked, “Why didn’t we have this a long time ago?”

Since that day, Meleney’s dancing has become a regular occurrence when he visits his sister. He says Rose knows when he arrives. “Oh, my brother’s here!” she’ll say.

Today, with his long and limber frame, it’s easy to believe Meleney still has some impressive dance moves in his repertoire. Bambi Cerka, activities director at the health care center, says she herself has danced with him a few times. Cerka confirms he’s a good dancer with a happy-go-lucky sort of personality.

Meleney feels perfectly fine dancing by himself, and other residents who can will join him. He’ll spin women around in wheelchairs, or when dancing alone, he’ll mime as if a woman is dancing with him. Some residents there call him “The Dancing Man.”

The third Thursday of the month is a special day for Lee and Rose. She’s the reason he visits in the first place. Meleney likes entertaining her, and Rose, too, loves to dance when she’s able.

I asked Lee what his favorite part about dancing for Zearing residents has been.

“Being there for my sister,” he said, without hesitation. “That’s what it’s all about.”

Here at the Globe, much of my work is behind the scenes. But when I'm at the keyboard myself, these have been some of my favorite pieces to write.

COVID: HOSPITALIZATIONS AT ALL TIME HIGH

Lee Meleney and the Back Porch Pickers Band (Steve and Connie Chamberlain, Tom Schultz), with whom he dances every third Thursday of the month.