DES MOINES | A bill to legalize sports betting in Iowa is a “blank canvas” intended to start a discussion of what kind — if any — of gambling on professional and college sports Iowans want.

“We don’t have clear guidance on where Iowans want to go with this,” said Rep. Ken Rizer, R-Marion, chairman of the House State Government Committee. He hopes his bill, House Study Bill 592, will drive that discussion.

The bill is predicated on a favorable ruling from the U.S. Supreme Court in a case brought by New Jersey challenging a federal ban on states authorizing or licensing sports betting.

New Jersey argues the law violates the 10th Amendment, which says any powers not granted to the federal government fall to the states. Court-watchers think a majority of justices seemed inclined to agree, based on their statements during oral arguments in December.

Sports betting bills have been filed in at least 20 states. Some are placeholders. Others are more detailed. Rizer’s falls somewhere in the middle, outlining how sports betting would be handled but leaving some regulatory details to the state Racing and Gaming Commission should the court decide in favor of states.

Under HSB 592, the gaming commission could authorize licensed casinos to conduct advance deposit sports betting. Bets could be placed in person at a casino or by telephone of other electronic means.

Rizer has encouraged a subcommittee chaired by Rep. Jake Highfill, R-Johnston, to “create a bill with the highest possible chance of passing.”

That said, Rizer acknowledged that people will be for or against the bill for a variety of reasons. Some oppose it on religious and ethical grounds. Some people oppose all gambling.

Among supporters, some would legalize sports betting for the revenue. Some argue that other forms of gambling are legal, so why not sports betting, Rizer said.

“If we legalize it, I want it very tightly controlled,” he said. “We don’t want a sports book on every corner.”

The Legislature also is considering proposals to legalize fantasy sports betting, such as games offered by DraftKings and FanDuel. 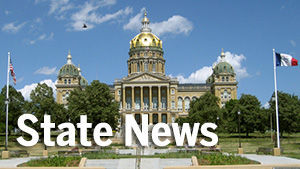 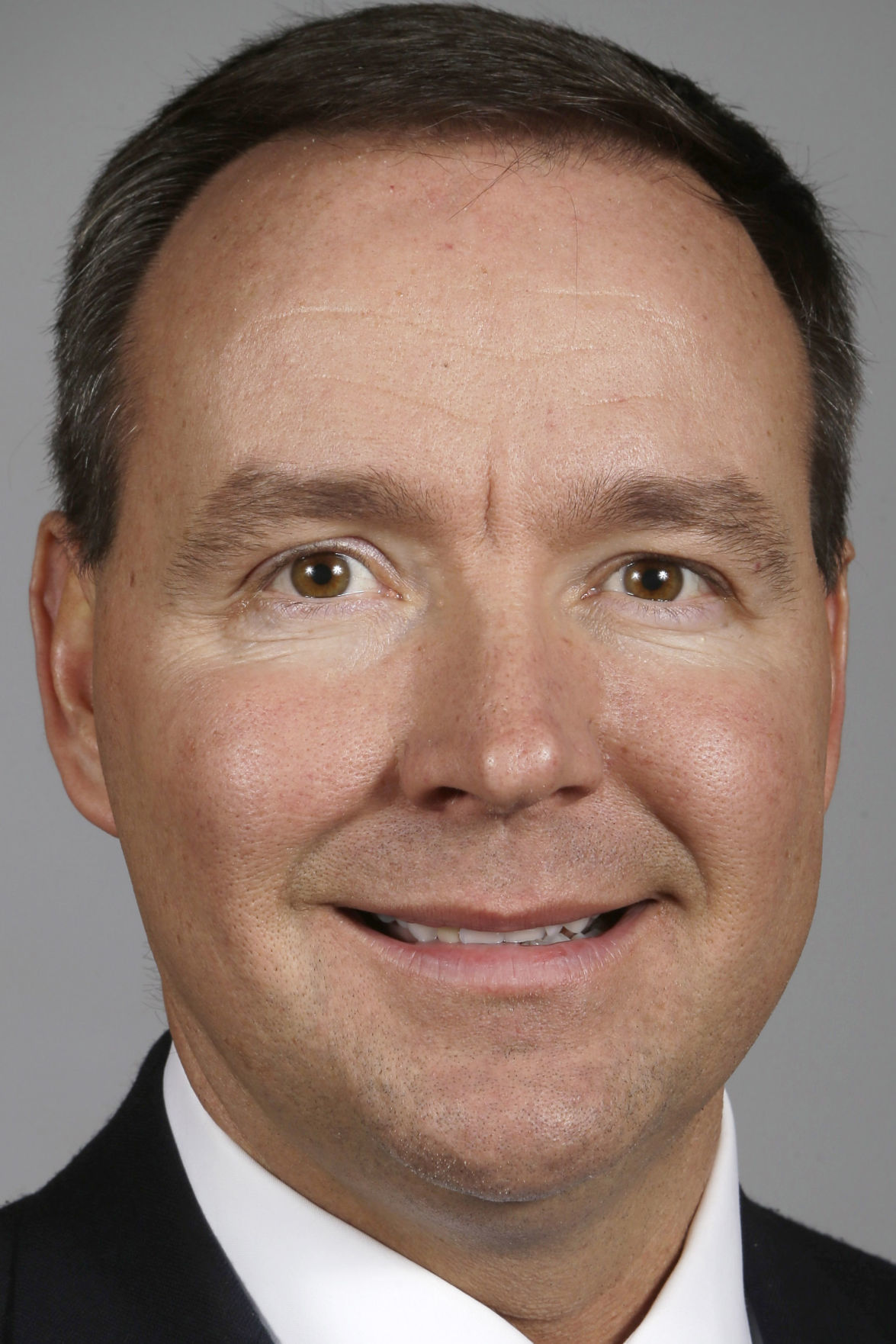