Her body was discovered the following day in Avon Lake’s shallow water, southeast of Des Moines.

She had been beaten and stabbed. Police say the body offered few clues due to time spent in the water, and that they couldn’t say for sure whether Erickson had been sexually assaulted.

Erickson enjoyed helping people fight their demons, and often attended Alcoholics Anonymous meetings, even though she wasn’t an alcoholic. But because of the anonymous nature of the meetings, it was unable to be determined if there was a connection with any of the other people attending.

After Erickson’s death it was discovered that she was an acquaintance of two other murdered women: Susan Kersten, whose severely burned body had been found two months earlier near Iowa City; and Donna Lee Marshall, who was found shot in the head in her home in Bon Aire Mobile Home Lodge in Iowa City in January 1996.

But the investigation into the acquaintance of all three women yielded nothing substantial.

Anyone with information about Martha Erickson’s unsolved murder is asked to contact the Iowa Division of Criminal Investigation at 515-725-6010, e-mail dciinfo@dps.state.ia.us, or contact the Polk County Sheriff’s Office at 515-286-3800. 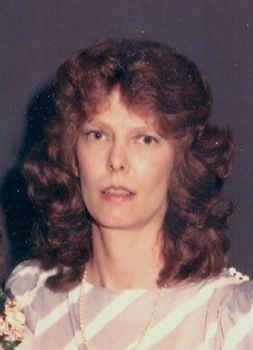