In the days since Adam VanSyoc went missing after a boating accident, countless community members have daily scoured the waters and nearby terrain, alongside local law enforcement agencies, to bring him home.

VanSyoc, an avid fisherman, fell into the Winnebago River near Fertile on March 27, when the boat he was in struck a wayward cable.

With their voices cracking, those closest to him shared stories about VanSyoc and the impact his absence has left on everyone.

Friend Justin Cooper read a statement from the VanSyoc family near the beginning of the service. “It’s so apparent how many lives Adam has touched,” Cooper read. “Everywhere he went, a new friend was found; he was loved by so many.”

As the evening moved along, VanSyoc’s immediate family were composed enough to address the mourners. Among those, was his wife, Mandy.

The couple met in 1994, and were to have marked their 20th wedding anniversary next month.

“I’m trying to speak to you all, but I just can’t,” she said through tears. “But please know how much we appreciate everything that everyone is doing.”

“Everything you guys are doing to help, Adam would be doing for you,” said VanSyoc’s sister Amy. “He had one heck of a heart.”

The VanSyoc children, Makenna, Kasey, Derek, and Danika, who range in age from high school junior to fourth grade, were also in attendance.

“Our dad - he was there for us 24/7. He supported everything we did,” Makenna sobbed. “I didn’t know that night, when I said ‘goodnight, I love you,’ it was gonna be the last.”

VanSyoc’s parents, Dave and Peg, each touched on how fragile life is and the importance of telling people how much you love them.

“Just hug them and hug them. Tell them how much you love them,” Peg said.

Vigil organizer Nicki Lessor said the event was a way to show VanSyoc’s family how much love and support they have, and to let them know no one will quit looking until he is found.

Lessor said she and most of the people attending the vigil would be leaving their porch lights on “to help guide him home.” She invited the public to do the same in a show of support for the VanSyoc family.

While the night was profoundly somber, the family also expressed their gratitude.

“Although our hearts are filled with such tremendous pain, and although I’m so broken and lost, somehow, together, we will get through this,” Mandy VanSyoc said in a statement. “I have to believe that Adam is still doing whatever he can to continue to take care of us.

“We are overwhelmed with everyone’s love, support, and generosity. We couldn’t make it through this without all of you.”

Heavy currents and inclement weather have created challenges in the search for missing Mason City boater Adam VanSyoc, but the conditions have not deterred volunteers.

"We’ll continue to be the church even when we can’t come together."

The hunt is on in North Iowa: Rainbows, hearts and teddy bears mysteriously appear

A 40-year-old Jones County sex offender is using the lessons he’s learned as one of society’s “cast-offs” to run for president.

The novel coronavirus has accomplished what Iowa lawmakers and lobbyists have been unable to do for decades: lift the requirement for grocery …

Acreage Holdings, which owns medical marijuana manufacturer Iowa Relief, said it will temporarily halt wholesale operations in Iowa, becoming the latest in a string of cannabis-related closures with potential consequences for the state’s fledgling program.

The Forest City Council will be contributing $1,000 to the Chamber of Commerce’s next round of the gift certificate promotion.

A man was arrested Saturday after police say he destroyed property at MercyOne North Iowa in Mason City.

Using TIF funds in the next fiscal year, the Winnebago County supervisors have pledged $145,000 to the conservation board's Environmental Education Center project.

Nearly a month after a Mason City man went missing on a fishing trip in Worth County, his body has been recovered. 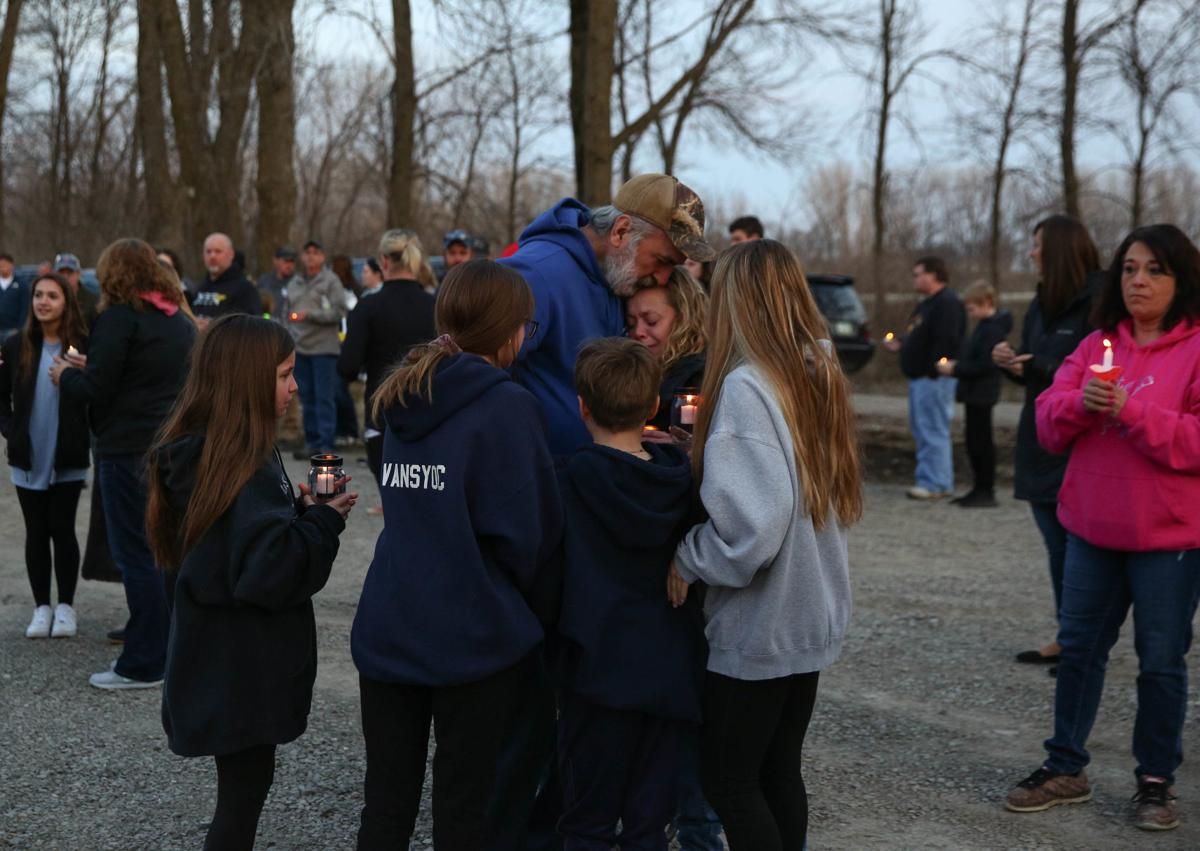 Mandy VanSyoc is comforted by her father-in-law, Dave, at a candlelight vigil for missing Mason City boater Adam VanSyoc. 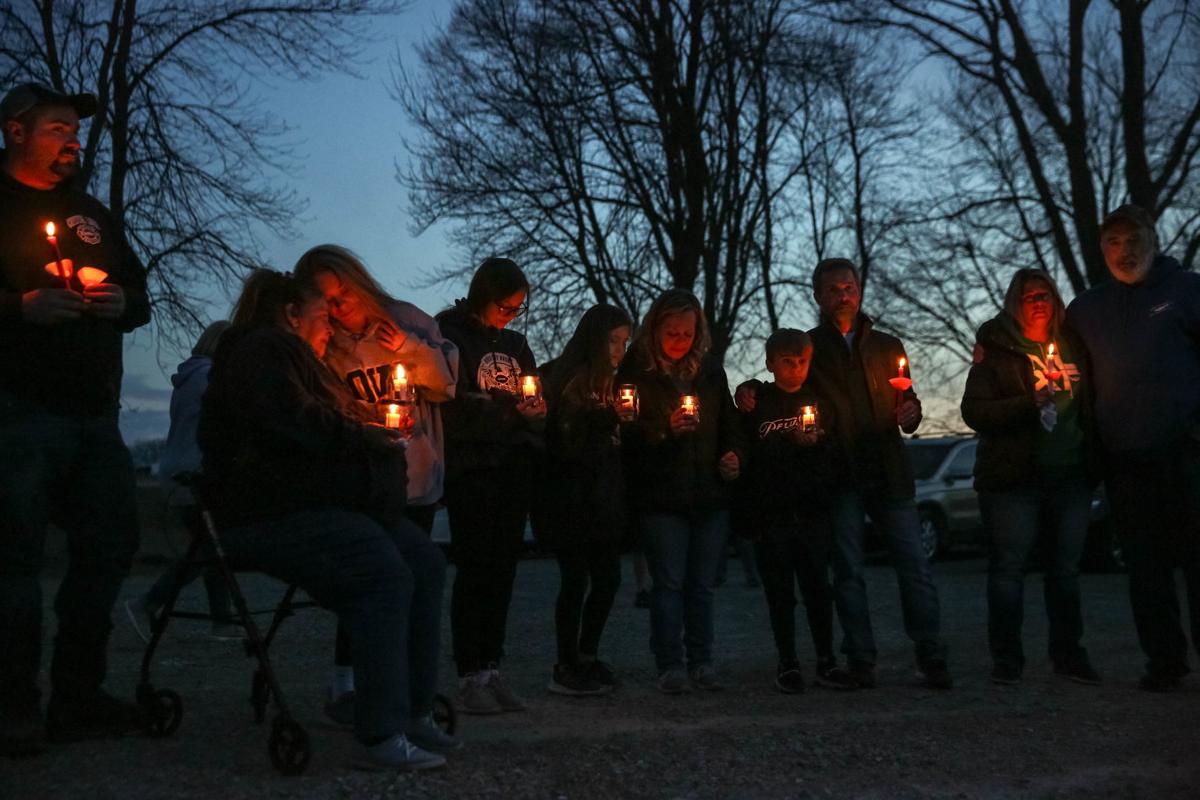 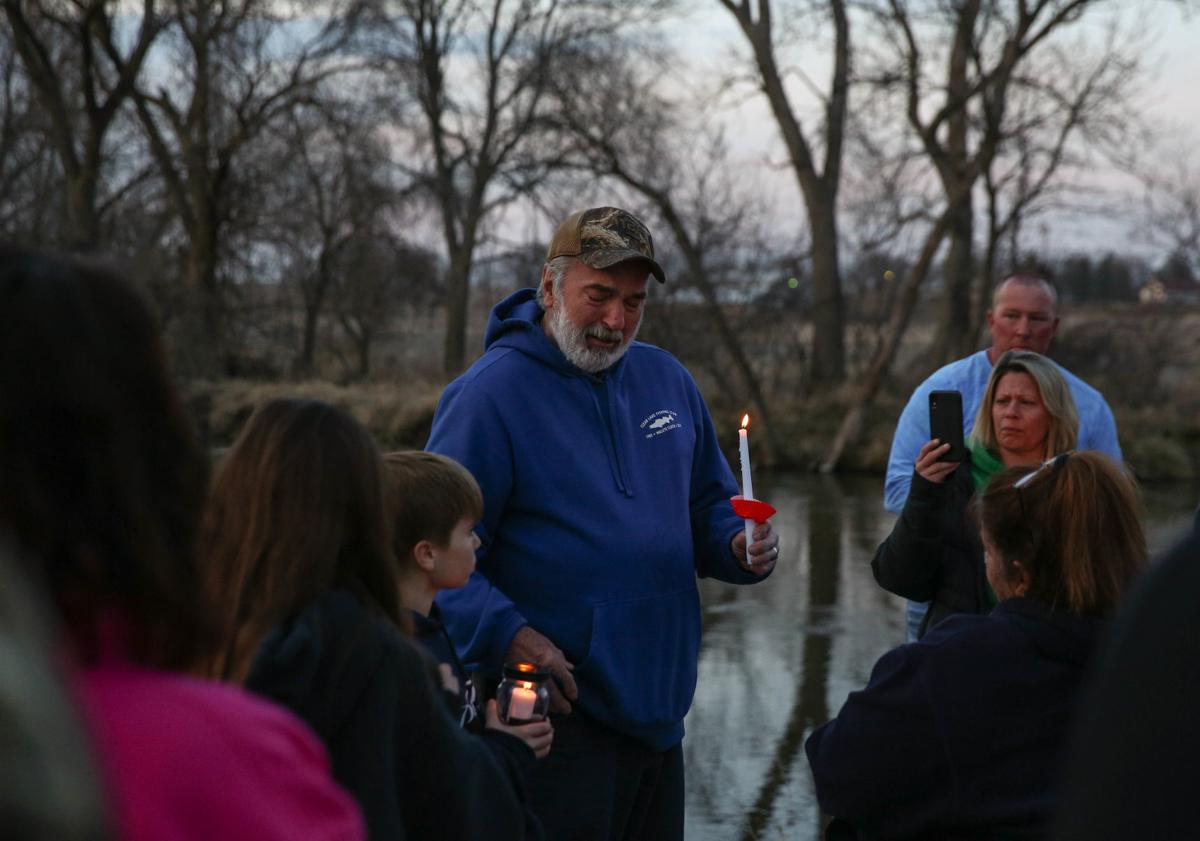