Sandry purchased his winning ticket at a Belmond Casey's located at 303 River Ave. S. and claimed his prize on Monday at the lottery headquarters in Clive.

Waterloo police are seeking the public’s help in locating a man in connection with two women found dead in a Waterloo apartment on Monday night.

An 18-year-old Mason City man was arrested Friday for doing a sex act with a child under 5 years old between August 2015 and March 2017.

The Lake Mills wrestling team finished off a very productive Saturday with a team title in the Class 1A, Sectional 1 tournament, with 11 Bulld…

Definitions — or the lack thereof — tripped up efforts to ban smoking in vehicles if children are present and add vaping to the state’s 2008 smoke-free workplace law.

A requirement that bicyclists have front and back lights on their bikes and wear reflective clothing will move to the full House Transportation Committee although no groups are registered in favor of it.

A bill calling for college student-athletes to have control of their names, images and likenesses advanced to the Senate Education Committee over the concerns of regents universities and private colleges.

A proposal to expand the four-decade-old bottle bill and double the handling fee on redeemed bottles and cans got mixed reviews in a Senate Commerce subcommittee. SSB 3109 also could lead to the eventual repeal of the bill enacted in May 1979 if the three-year rolling redemption average fell below 65 percent.

Members of the House Human Resources Committee voted 11-10 to compel a Board of Regents policy requiring at least 75 percent of students accepted into the UI Carver College of Medicine and UI College of Dentistry be from Iowa or previously enrolled in an Iowa community, private or public college or university.

When it comes to protections for manufactured housing park tenants, Iowa lawmakers have picked up where they left off last year, and then some.

Creepy or criminal? A House subcommittee wrestled — briefly — with that question Wednesday when considering a bill motivated by a 40-year flight instructor’s sexual relationship with his 16-year-old student.

Gov. Kim Reynolds is taking her top legislative priority on the road in hopes of convincing Iowans of her plan to fund water quality projects, mental health care and other needs by increasing the sales tax — but also providing income tax and property tax relief.

Lawmakers were told that several people lost interest in the job when they learned of the salary range — $63,690 to $97,460.

Probability of major spring flooding for Mississippi River is 95%

The early outlook for spring river levels on the Mississippi is showing a 95% probability of major flooding again this year.

Critics said the proposal would give individuals and businesses license to discriminate while using their religion as a legal shield.

GOP says the action is aimed at ‘activist’ judges; Dems says it’s an assault on women.

Two bills that opponents called attacks on women’s right to an abortion were moved forward in the Iowa House on Thursday by lawmakers who said the proposals promote the respectful treatment of fetal remains and fully inform women considering abortion of their options.

A winner is out there: Unclaimed Powerball ticket worth $50,000

Could it be yours? The lucky Powerball ticket was purchased at Don's Motor Mart in Lake Mills. 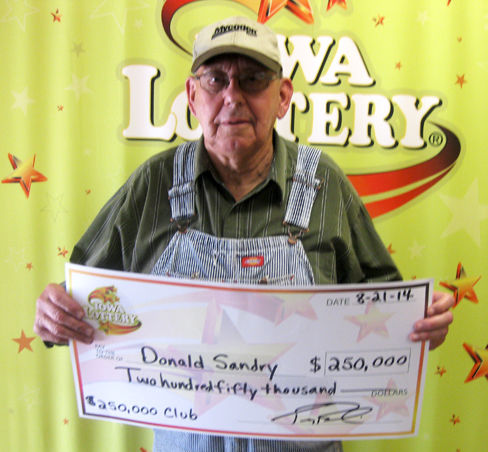 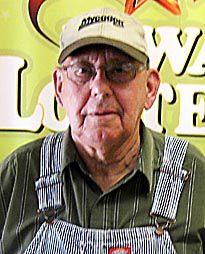