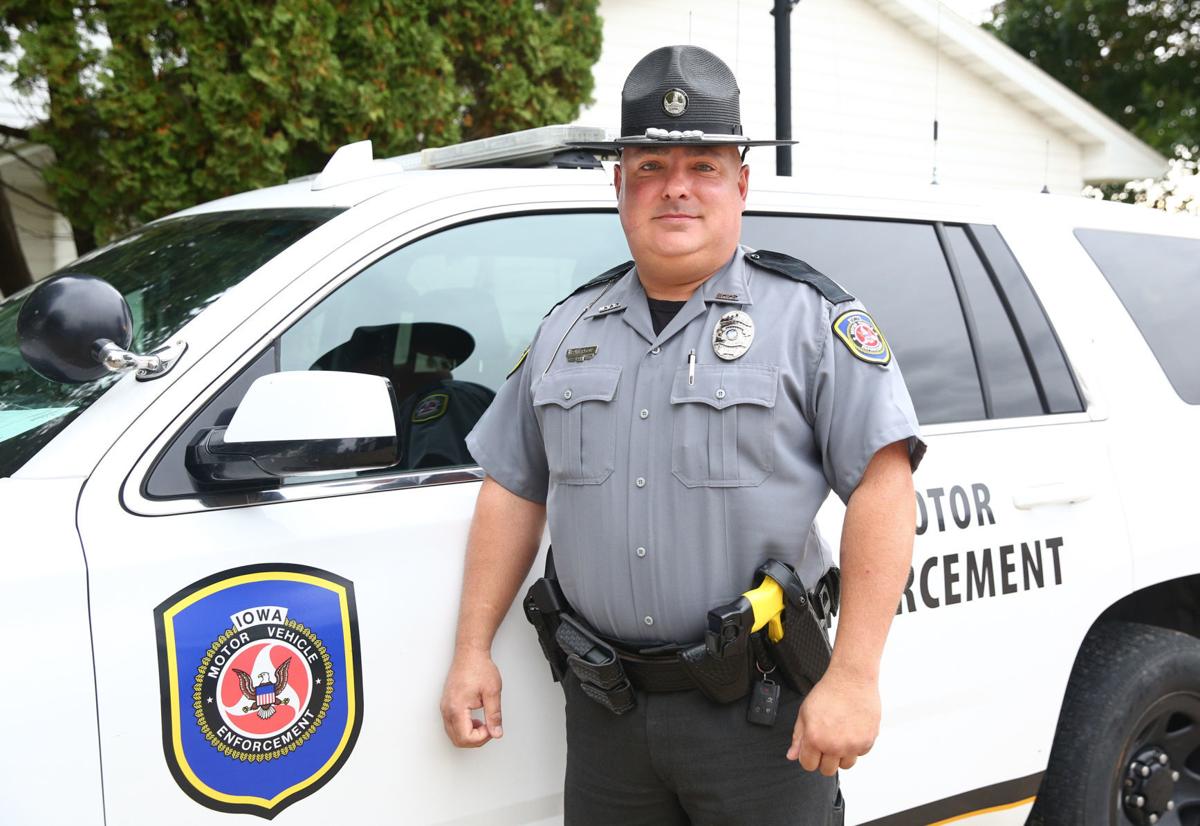 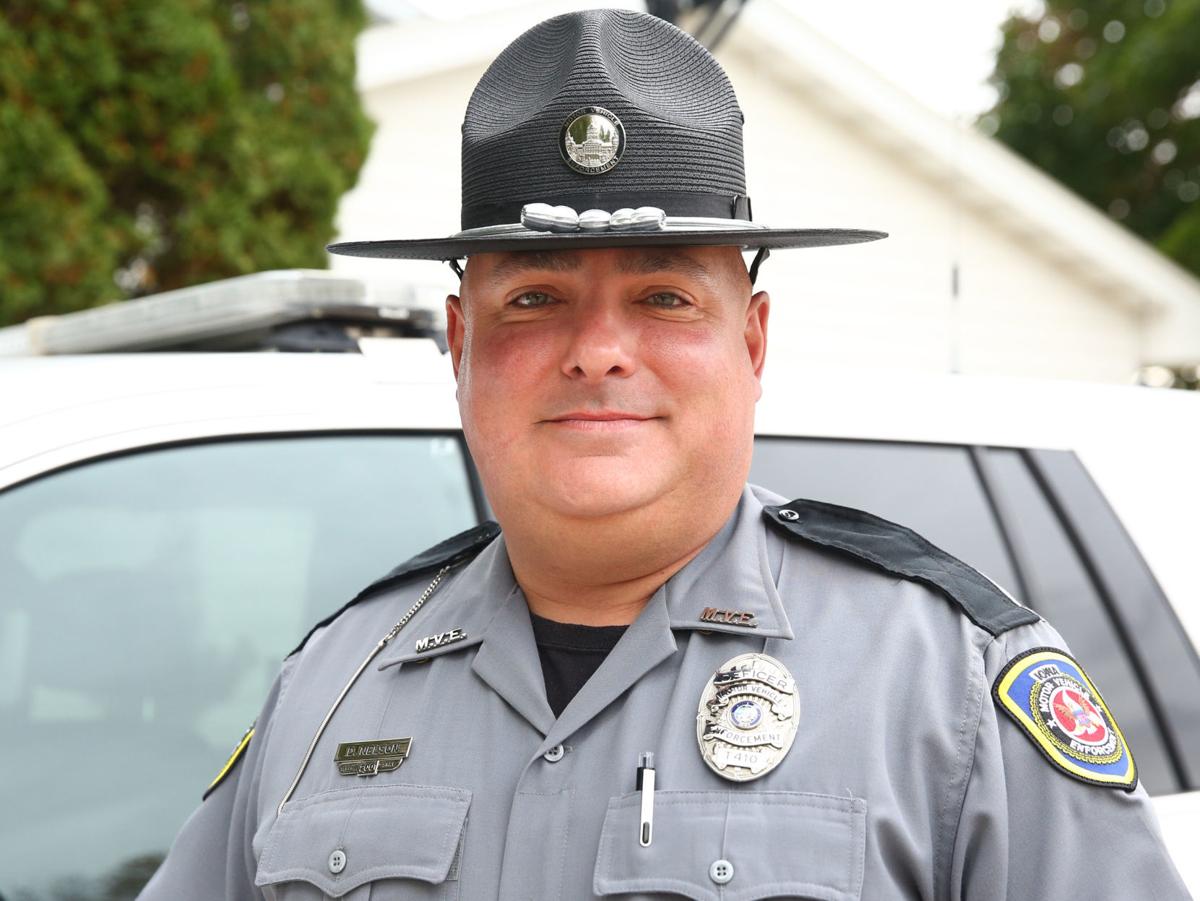 Dan Nelson has worn many hats in a long and storied career in law enforcement and as a first responder.

One thing has been a constant in everything he has done is his willingness to help people. It's in his DNA.

That was apparent when the Britt native decided to serve his country and joined the U.S. Navy right out of high school.

Then 27 years ago, Nelson had an opportunity that changed his life for the better. He joined the West Hancock Ambulance Service as a volunteer EMT and has been serving the people of Britt and the surrounding area ever since.

"I started with the ambulance service because they needed help," he said. "I simply answered the call and haven't looked back."

It's that love of community and desire to always help people that inspired Nelson's son, Nic, to nominate his father as a Globe Gazette "Community First Responder" recipient.

"He truly loves what he is doing," Nic said in his nomination letter. "He loves being able to help people and getting to meet new people as well."

The hats Nelson has worn throughout his career have all allowed him to help people in varying degrees. In 1999, Nelson started working with the Hancock County Sheriffs Office in the jail. Then in 2001, he started a job as an officer with the Britt Police Department, eventually serving as chief from 2005-10.

In 2010, Nelson started working for the Iowa Department of Motor Vehicle Enforcement, and he says his background in emergency medicine sometimes comes in handy when he is called to an accident scene, or in some cases, happens upon an accident.

"I see a lot more incidents working with the the Department of Transportation," Nelson said. "Having the background as an EMT helps. I can step right in and put my training to use."

Nelson recalls a particularly bad accident on Hwy. 65 in 2011 that involved a motorcycle hitting a deer. He was the first officer on the scene and he instinctively went into action, using his EMT training to help a women who was seriously injured.

"I jumped out of the car and saw the woman had a neck injury, but the worst was a big part of her leg was missing," he said. "Having those EMT skills on that particular call and others I've encountered has been so valuable."

He even helps when he isn't on duty. Driving to the Wisconsin Dells for vacation, the EMT put his training to use when he happened on an accident.

"You never know when you are going to need it," he said.

Nelson said it has been an honor to serve his community and that residents there have been good to him, in his role as a Britt police officer and then chief, or as a member of the volunteer ambulance service.

He said if he had to do it all over again, he would follow the same path.

"I've never regretted going through all of the training," Nelson said. "There are times the job is scary, times when it is frustrating and times it is very emotional. But most of the time it is extremely rewarding.

"I like when we can go on a call and do something good. I want to make a difference. I love North Iowa and this is how I can give back."

Reason: "Dan has been volunteering for more than 27 years and truly loves what he does. He loves being able to help people."

Virus keeps Black Friday crowds thin across the US

Virus keeps Black Friday crowds thin across the US

Demand for real Christmas trees up during pandemic

Demand for real Christmas trees up during pandemic