A financial process the city of Clear Lake decided to proceed with will save it more money than projected over the next four years.

The Clear Lake City Council unanimously approved a resolution awarding the sale of its four-year $715,000 taxable general obligation refunding bond for the McKesson Corp. to Clear Lake Bank & Trust at a 0.35% interest rate.

Clear Lake Bank & Trust was one of two local banks to submit a proposal for the bond. The other was Manufacturer’s Bank & Trust, or MBT Bank, at 0.52%.

The council’s action came two weeks after it approved a resolution to proceed with the process and solicited bids from local banks.

Bond refunding is the process of paying off higher-cost bonds with new debt that has lower interest.

In March 2014, the City Council approved the issuance of $1.62 million in bonds to facilitate a portion of the costs relating to the 340,000-square-foot McKesson distribution center on 12th Avenue South in Clear Lake.

The estimated savings to the city for refunding the bonds, after consideration of issuance costs, is about $20,254, or nearly 3% of the refunded par amount.

The total interest costs associated with the bond is $4,437.

“So next to nothing when you have an interest rate that is that favorable,” Schmidt said.

It was originally estimated that the refunding of the McKesson bonds would save the city about $19,100.

Clear Lake City Administrator Scott Flory told the council in December preliminary conversations with community banks related to two upcoming bond issuances — one for the Marriott hotel and event center project and another for land acquisition — made refunding the 2014 bonds desirable for the city.

The 2014 bonds for McKesson were the city’s only outstanding bond-market obligations; its other debt is placed with local banks.

The bond issuance brings the city’s total debt placed locally with an interest rate below 1% to four within the past six months.

The city awarded its seven-year $1.2 million and $600,000 bonds for the hotel and event center project and land acquisition, respectively, to local banks earlier this month.

In September, the council awarded its five-year $700,000 general obligation loan note for its contribution to the Clear Lake Community School District’s recreation and wellness center to MBT Bank at a 0.37% interest rate.

The city’s financial adviser Chip Schultz, managing director of public finance with Northland Securities, told the council at its last meeting he believes after Clear Lake refunds its 2014 bonds, it’ll be the only city with debt in the state that has an average interest rate below 1%.

According to a document he prepared, Clear Lake’s weighted average interest rate on all outstanding general obligation debt, including seven bonds for nearly $3.9 million, is 0.599% after the city closes on the refunding bond.

“Well done to the city,” Schultz said, joining Monday’s meeting by telephone. “This wouldn’t happen if not for the good financial stewardship that you’ve been practicing over the years, so kudos to you for that.”

The council will consider a resolution authorizing the issuance of the refunding bonds on Feb. 1.

The city anticipates the delivery of funds and effective redemption of the 2014 bonds on or before Feb. 25.

Motorists visiting Clear Lake this summer will be greeted in a new way.

The Ladybug Café had been on the market since a sale in the summer of 2019 fell through.

“We’ve been praying about a gymnasium for a long time, but what we’re doing, it’s way beyond anything we’ve ever done before,” said Phil Betz, Iowa Regular Baptist Camp director.

The Timbers: Northwood's lumber-themed event center readies for use

The multi-year transformation of a former lumberyard into a community events center in downtown Northwood is nearly complete.

'A no-brainer': A look into Mason City district nurses' experiences with COVID-19 vaccine

Bethany Bjorklund and Micki Fredricks, both nurses within the Mason City Community School District, shared their experiences receiving the COVID-19 vaccine and why its important to them.

The city of Clear Lake hopes a new piece of equipment will better, and more efficiently, maintain its sewers and respond to emergencies.

For the fourth straight year, the city of Clear Lake’s property tax levy will remain unchanged. 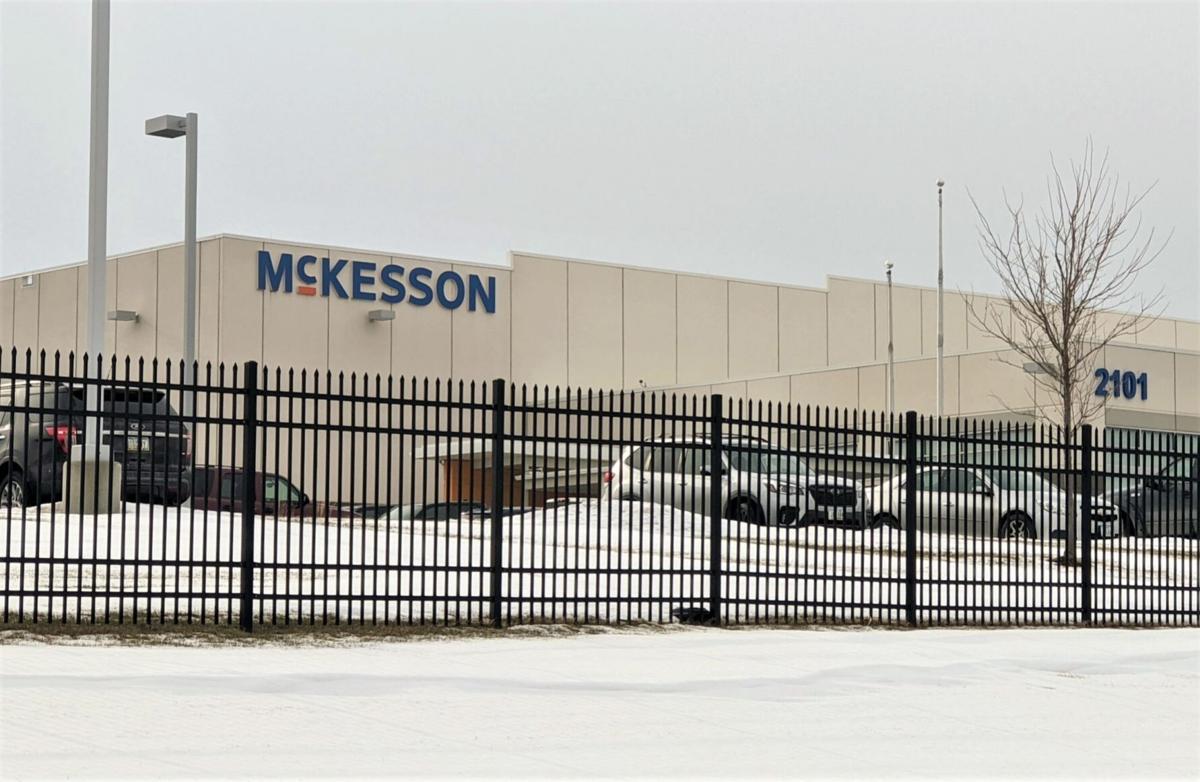 The McKesson Corp. is located on 12th Avenue South in Clear Lake. 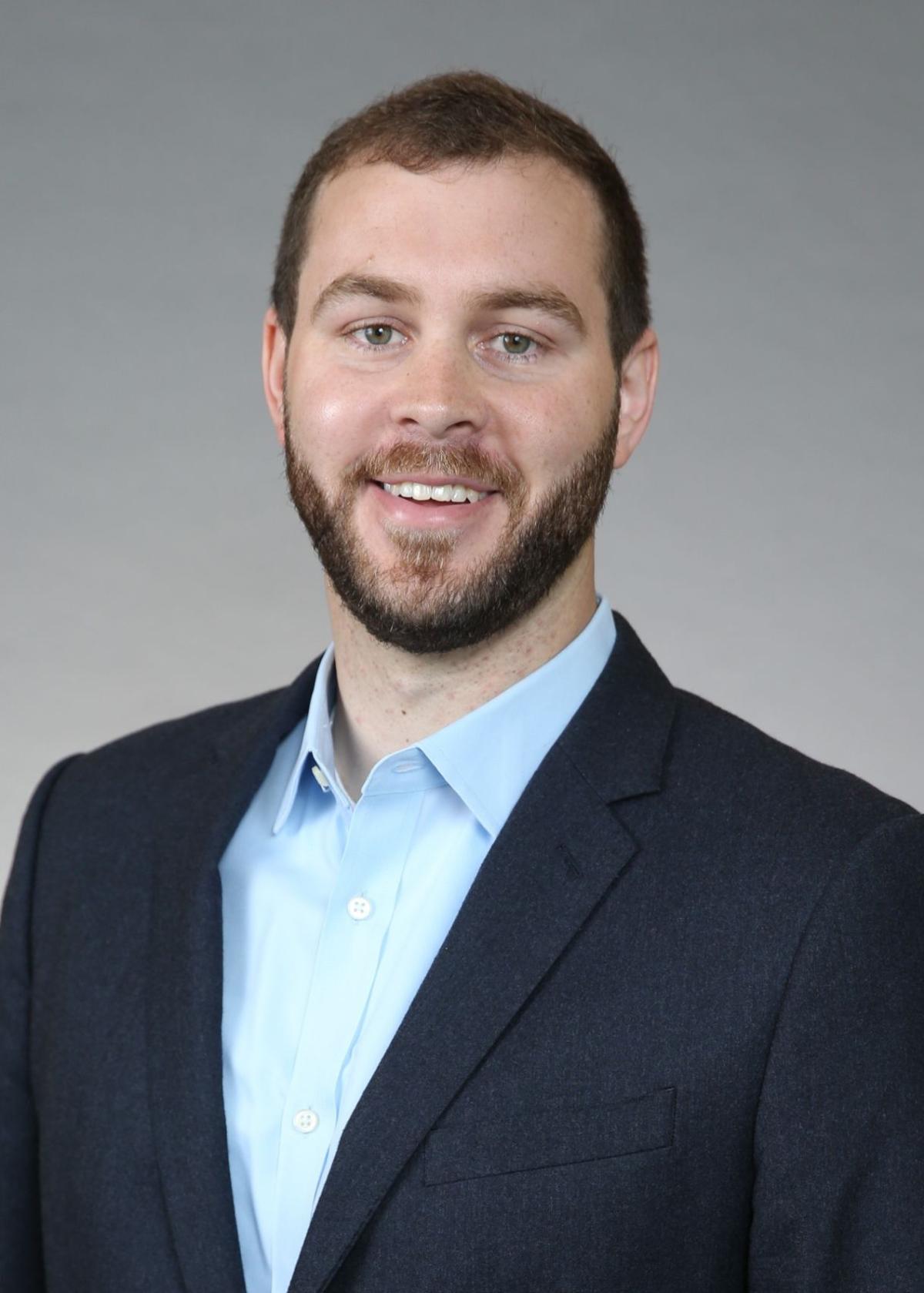