That’s what Superintendent Doug Gee told the Clear Lake Board of Education Tuesday evening before it approved purchasing nearly $150,000 of new equipment and flooring for the space.

The school board unanimously approved the $66,305 and $82,798 bids for new flooring and equipment, respectively, for the district’s weight room expansion from Sorinex Exercise Equipment Inc., of Lexington, South Carolina.

Gee said Sorinex is a company Clear Lake schools has already been using and will provide continuity between the current weight room and the nearly 2,000-square-foot expansion.

The weight room expansion is part of the district’s new multimillion-dollar recreation and wellness center, which is being done in collaboration with the city of Clear Lake.

Crews with Dean Snyder Construction, of Clear Lake, have been working on the $10.6 million recreation and wellness center since August.

The 81,000-square-foot facility, designed by ATURA architecture, is being built on district property south of the high school, north of First Avenue North and west of North 20th Street.

The wellness center is the largest of the construction and improvement projects at the elementary school, middle school and high school facilities funded by the $18 million bond referendum passed by district residents last March.

It will feature men’s and women’s locker rooms with saunas, three multipurpose studios, an indoor playground, a wrestling room and a weight room, as well as a 47,114-square-foot field house.

The field house will have a 200-meter indoor track with four lanes completely around it and six lanes in the sprint stretch. Inside the track, there will be an indoor turf field marked for football and soccer, two hardwood courts and three multipurpose courts divided by retractable curtains.

Gee said the district initially budgeted $400,000 for the weight room expansion, but because it was included in the wellness center bid, the amount was reduced to $165,000.

The bid, which came in more than $15,000 below the budgeted amount, will allow the district to paint the space and add graphics with the help of LRI Graphics & Signs, the company responsible for the bleacher and scoreboard graphics at Lions Field, to dress it up, he said.

One big one: When the 2021 fair for the north Iowa area will happen.

The 25th annual NIACC Jazz Festival will look a little different this year.

Thefts and COVID-19 have taken their toll on Habitat for Humanity of North Central Iowa.

Do you want to build a snowman? The Clear Lake Fire Department did.

Snow days, like the one on Friday, may become a thing of the past for students and teachers in the Clear Lake Community School District.

The Clear Lake Community School District is looking to hire an interventionist, reading specialist and at-risk coordinator for the 2021-2022 school year to better meet the students' needs.

The wellness center, a collaboration between Clear Lake Community School District and city of Clear Lake, is scheduled to be substantially completed in December. 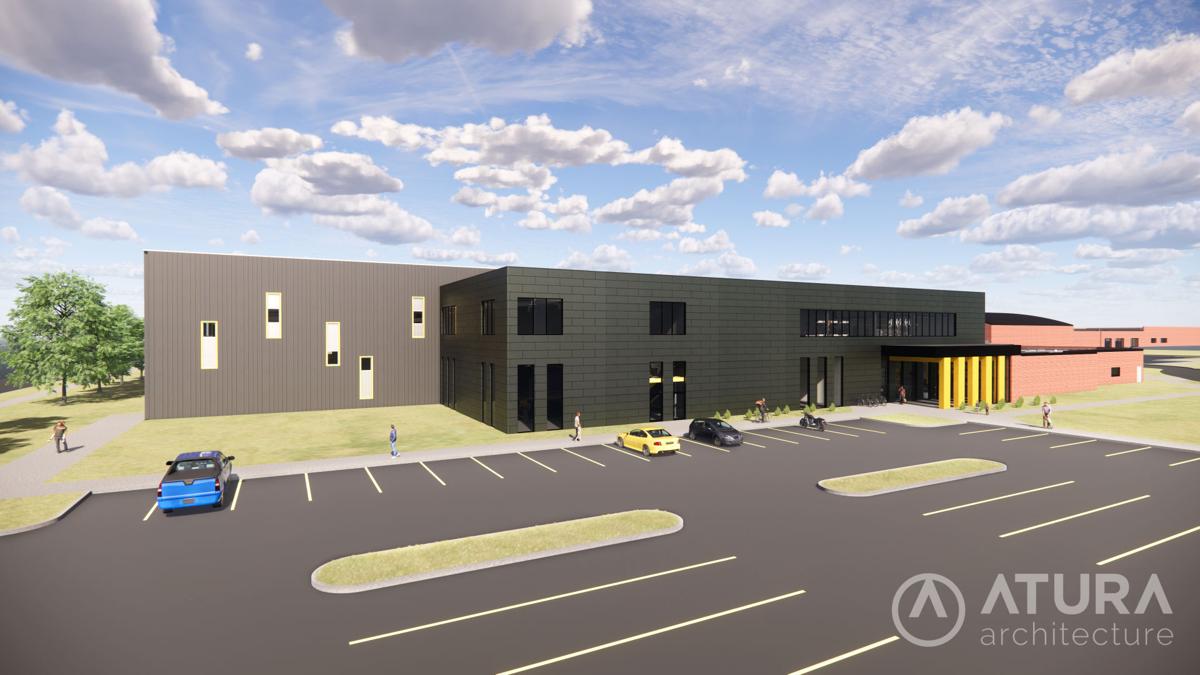 A rendering of the city of Clear Lake and Clear Lake Community School District's recreation and wellness center project. The project is scheduled to be completed by December 2021. 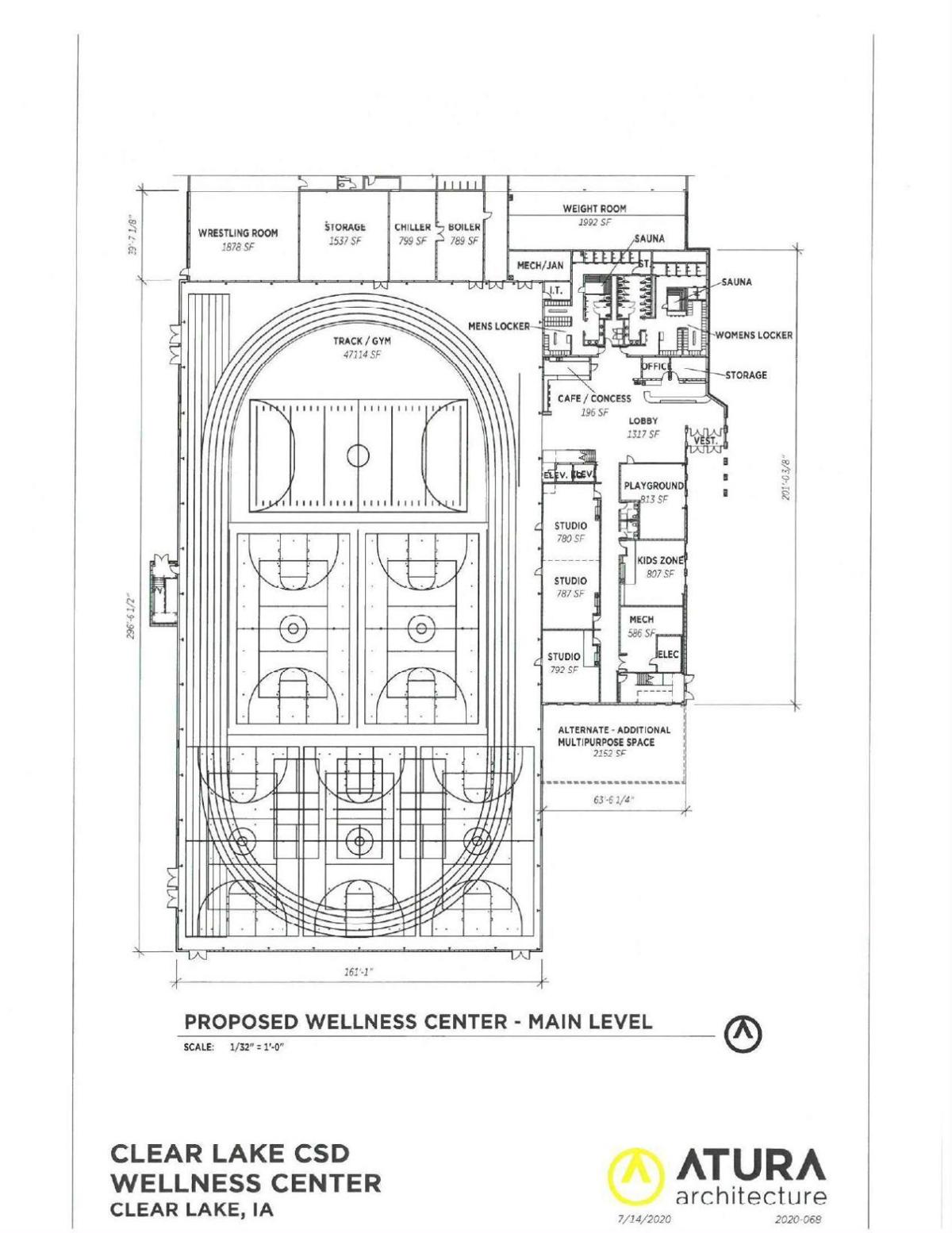