After the board unanimously approved budget amendments on Tuesday morning, that number will edge up by $2 million more.

Cerro Gordo Board of Supervisors approves budget, countywide levy down and valuation up

At a mid-December regular session of the Cerro Gordo County Board of Supervisors, the three-member panel moved forward on a motion to let design firm Bergland and Cram finalize designs and prepare the secondary roads project for bid-letting.

The plan is to eventually consolidate three engineering-related buildings, that county officials have called "outdated," into one facility just west of the county's law enforcement center on Lark Avenue.

Though cost approximations have hovered around $3.5 million, the county is planning on partial funding through the sale of the properties where the current facilities are located. If the bidding and work go smoothly, the engineering department should be opening its new building by fall 2020.

County Engineer Brandon Billings has said that there were certain issues with the current facilities that have made them cost prohibitive. He said that a county building in Clear Lake is in a place where it would cost $1 million just to get back to a "good condition."

During the meeting, Cerro Gordo County Budget Manager Heather Mathre made sure to make an important clarification about the specific amendments.

"We have the funds, we just need to have them budgeted."

County budgeting for the next fiscal year should take place sometime in March. Fiscal Year 2021 would then start July 1.

Pay for elected officials will rise by 2.75%, keeping in line with past years. while public dock fees are changing for the first time in a long while.

Election workers would see increases in hourly rates. The construction near Rockwell would require a months-long detour through the spring, summer and fall.

The supervisor of District 3 pointed to increased transparency and money-saving measures as strengths during his first term.

But progress is difficult for multiple reasons.

After the first of the year, seven people currently employed through Cerro Gordo County will see their employment shifted to County Social Services.

Previously, there was no set in stone policy for reimbursements for employees.

Boaters will have a new place to dock their watercraft in Clear Lake this summer. 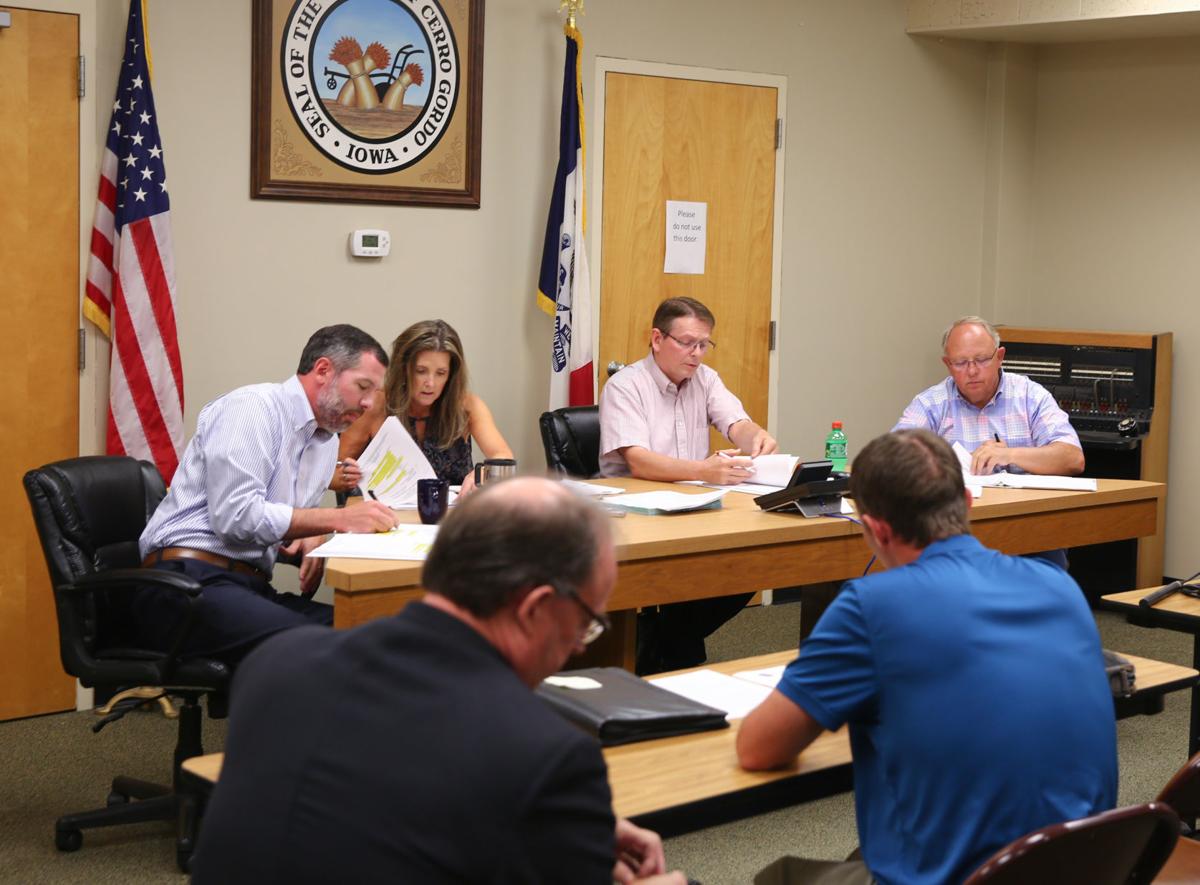 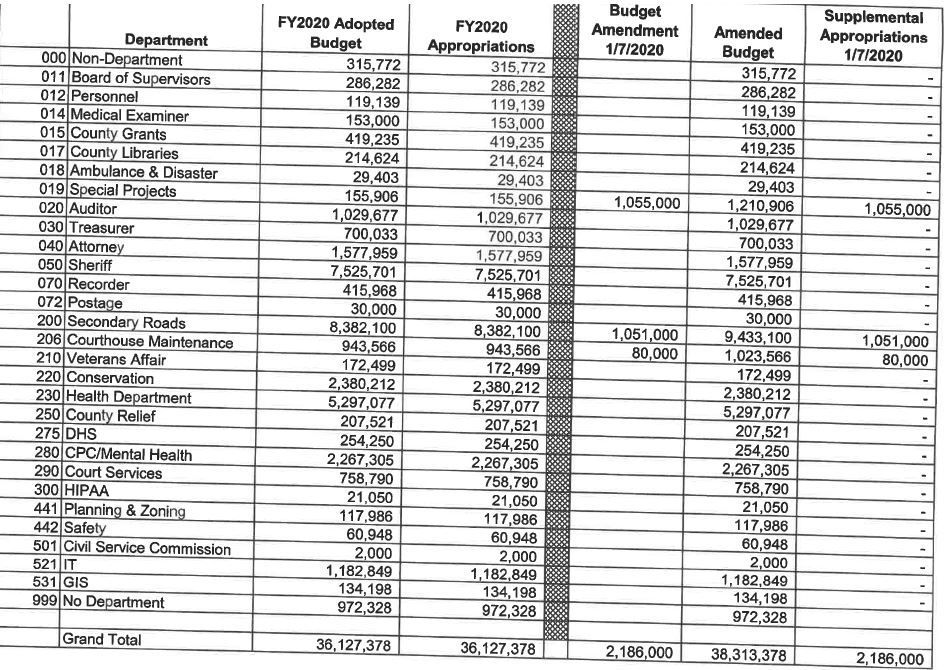 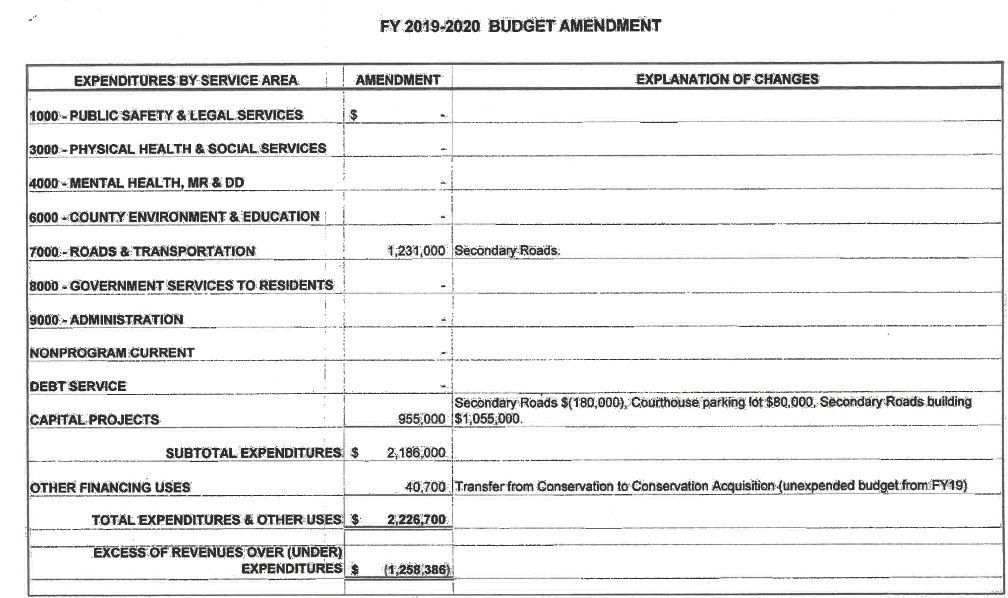