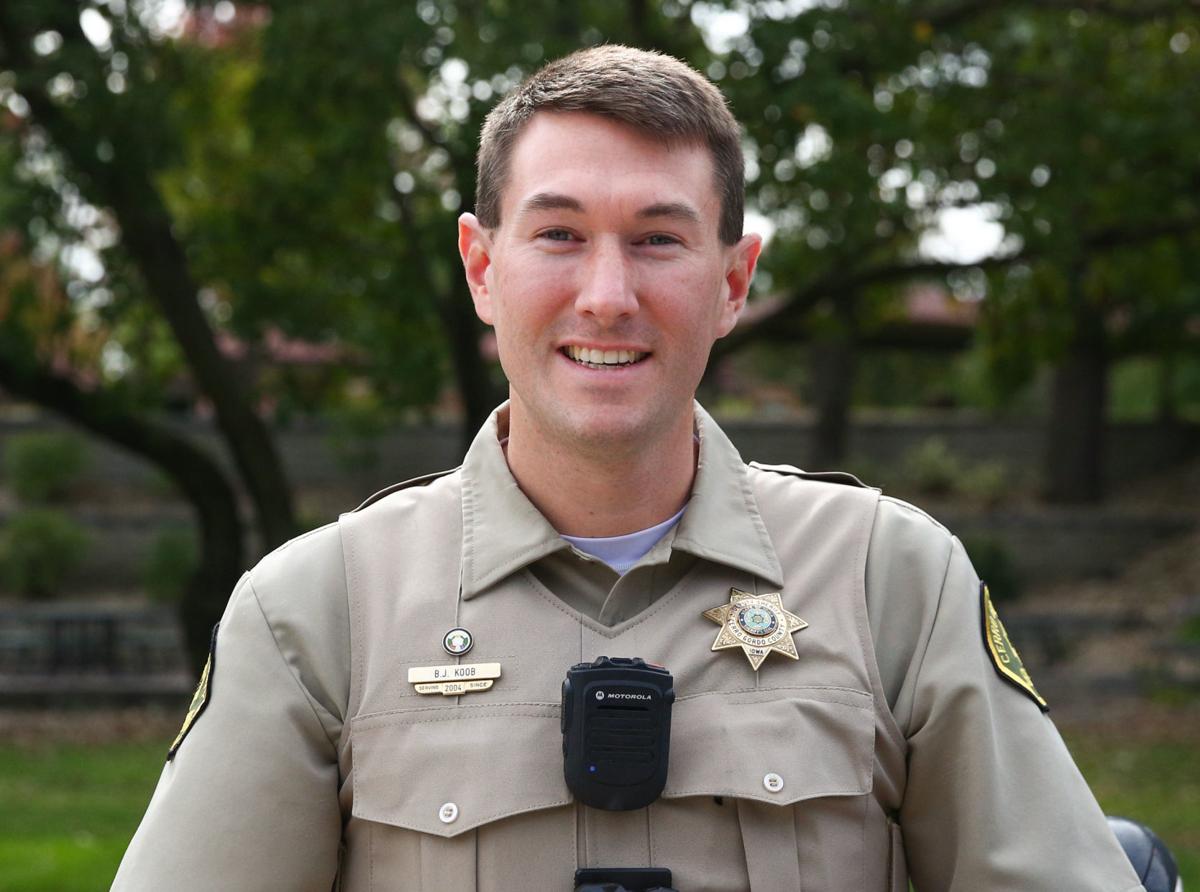 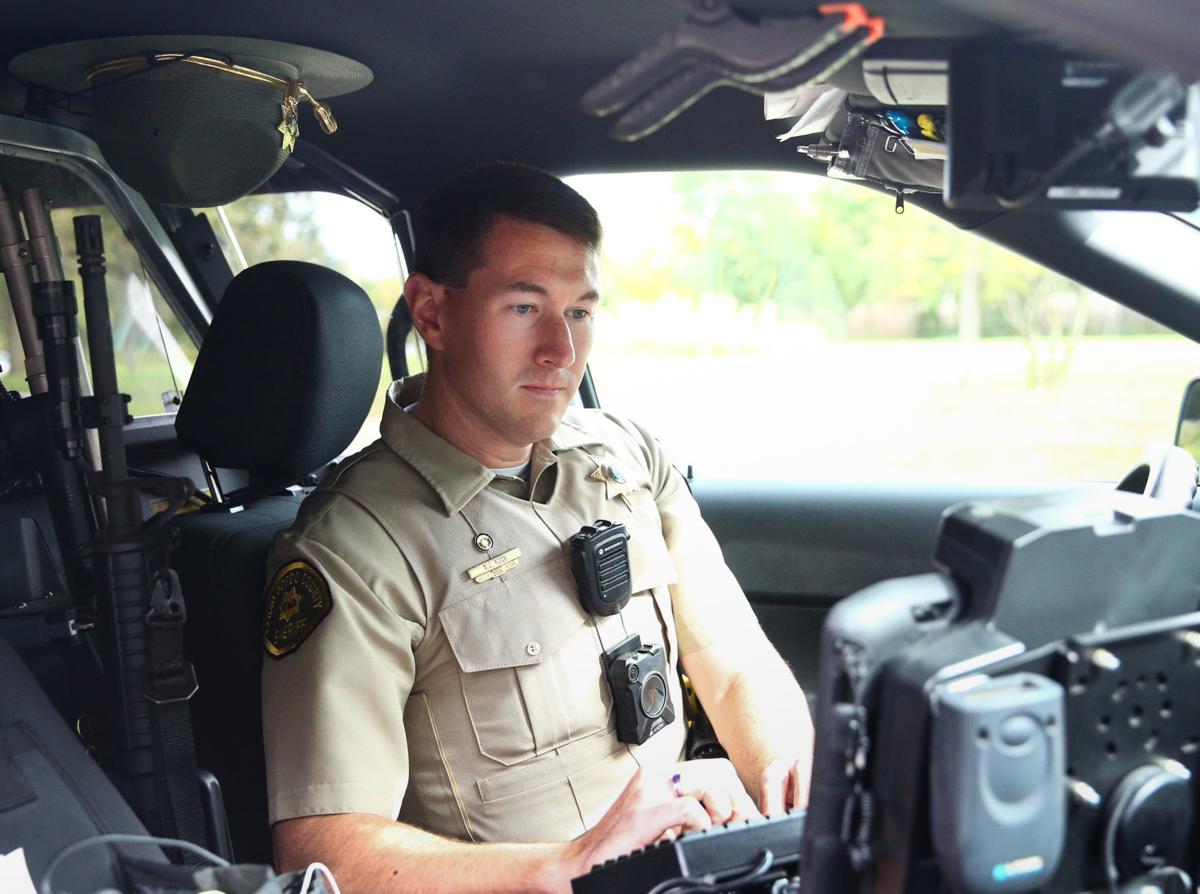 Brian Koob met Julie Fritz on one of the worst days of her life.

Car accidents, domestic disputes, shootings, or worse. First responders have seen them all and have helped people get through them.

On a gloomy day in 2011, Koob was the first deputy to arrive at the scene of an apparent suicide. Fritz's brother had taken his own life and she was "in a frantic panic and beside myself at that horrible moment."

Fritz said in her Globe Gazette "Community First Responders" nomination letter that Koob showed great care and compassion when he arrived at the tragic scene.

"Finding him was an awful experience that day," Fritz said in her letter. "His caring and compassion is one thing I'll never forget. He will always hold a special place in my heart."

The veteran sheriffs deputy said he treated Fritz the way he would have wanted to be treated if the roles were reversed.

Koob said suicides are very tough calls to go on not only because of the obvious situation at the scene, but also because there are a lot of questions being asked by family members and a lot of different emotions.

He said the best way to handle that kind of situation is with compassion and honesty.

"You just have to put yourself in their shoes," said Koob, who has been a sheriffs deputy for about 12 years after first becoming a dispatcher and jailer. "How would you want to be treated?"

Koob said patience and being able to communicate with family members in horrible situations is very important. He said it's "a fine line to toe, but it is important."

The veteran cop said he became interested in law enforcement when he encountered D.A.R.E. (Drug Abuse Resistance Education) officers at his school.

He said he always looked up to law enforcement as role models and trusted them and saw firsthand that when people were in need, they would be there.

That resonated with Koob.

"I want to be a role model to others," he said. "I enjoy talking with the community and you meet great people. The Cerro Gordo County Sheriffs Office is in 10 different towns in the county and I have good rapport with folks in each of the towns."

As a father of three, Koob said going into schools is important, too. Allowing children to see that law enforcement officers are human and that they don't need to be afraid of them goes a long way in children trusting them.

"We want to break down the barriers," he said. "Then they will feel more comfortable if they ever need us."

Koob said that if there was one message he would like to convey about law enforcement and emergency medical services, it is that they are there to help you and give back to their communities.

Julie Fritz knows that from experience and is grateful every day for Koob and first responders like him.

Fritz will be one of Koob's guests at a recognition luncheon for the 10 Globe Gazette "Salute to First Responders" recipients.

"He's a great family man that cares not only about his family, but has a passion for his job," she said in the nomination letter.

Reason: "His caring and compassion is one thing I will never forget."

One killed, four injured in multi-vehicle crash near Mason City this weekend

A 16-year-old boy was killed in a four-vehicle crash on Saturday, Nov. 23.