Nearly a month after a Mason City man went missing on a fishing trip in Worth County, his body has been recovered.

The Worth County Sheriff's Office said in a press release that the body 43-year-old Adam VanSyoc was found by the department in the Winnebago River shortly after noon Saturday near the area in which he went missing.

An extensive recovery effort had been ongoing since the afternoon of Friday, March 27, when the fishing boat VanSyoc was in struck a wayward cable, pushing VanSyoc into the water near the intersection of 342nd Street and Grouse Avenue in rural Worth County.

A second man on the boat was not injured.

Area law enforcement agencies used an array of search equipment and techniques, and volunteers were on hand nearly daily during the four-week search for VanSyoc. However, inclement weather and unfavorable water conditions had been a detriment to those efforts.

According to the statement, the incident remains under investigation by the Iowa Department of Natural Resources and the State Medical Examiner.

Inside look: How Mason City tests its police department candidates

A Cerro Gordo County Sheriff’s deputy arrested a Mason City man who fled the scene of a traffic stop.

One person died after a kitchen fire filled a home with heavy smoke in Charles City early Saturday morning.

Iowa farmers were having a tough go of it well before the novel coronavirus made its way to the United States.

A North Iowa man has been sentenced in connection with a crash last fall in Mason City that killed a Dumont woman and injured two others.

A North Iowa man was sentenced on Monday to up to six years in prison for his role in connection to a car chase, which left a police officer injured.

Watch Now: Why Thanksgiving turkeys will be smaller this year 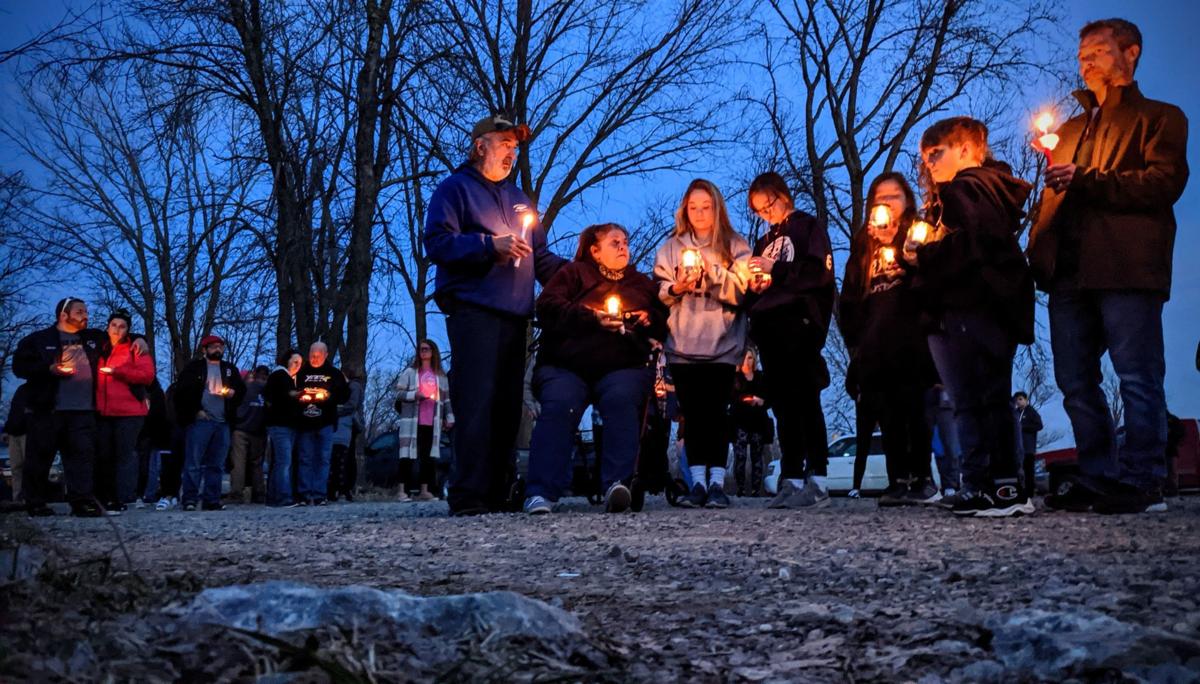 A candlelight vigil was held on Sunday, April 5, at Kingfisher Hollow in rural Cerro Gordo County for missing boater Adam VanSyoc, who fell from a fishing boat into the Winnebago River near Fertile on March 27. 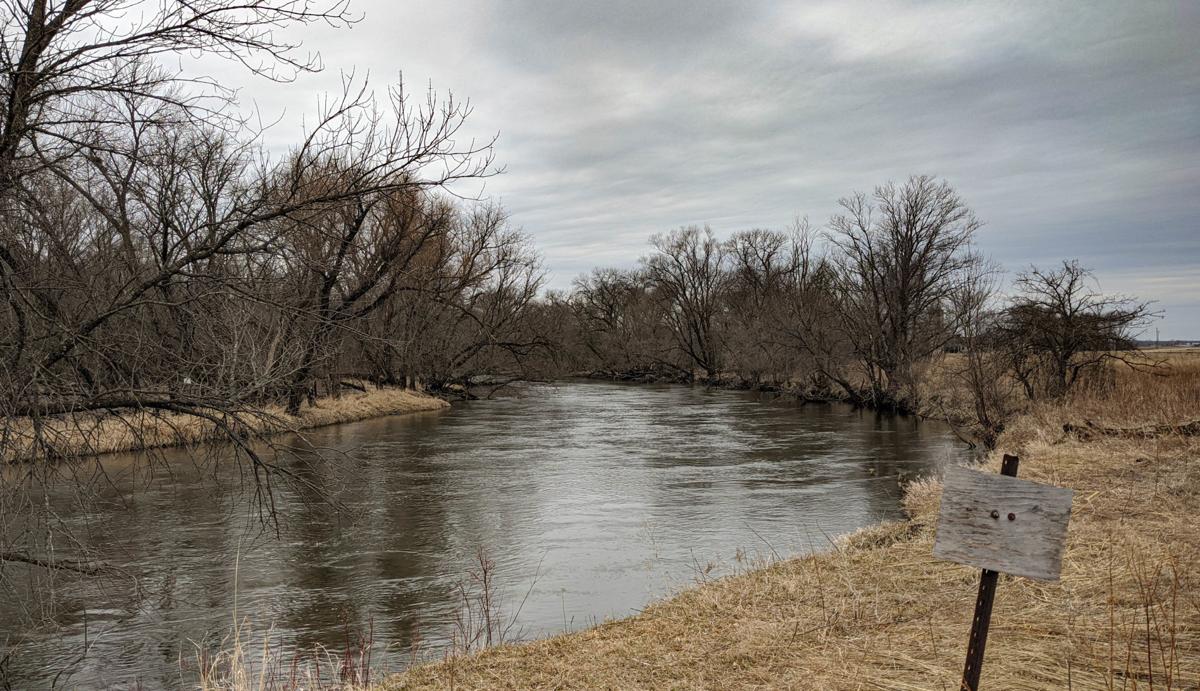 The Winnebago River bend is seen near the intersection of 342nd Street and Grouse Avenue in rural Worth County. 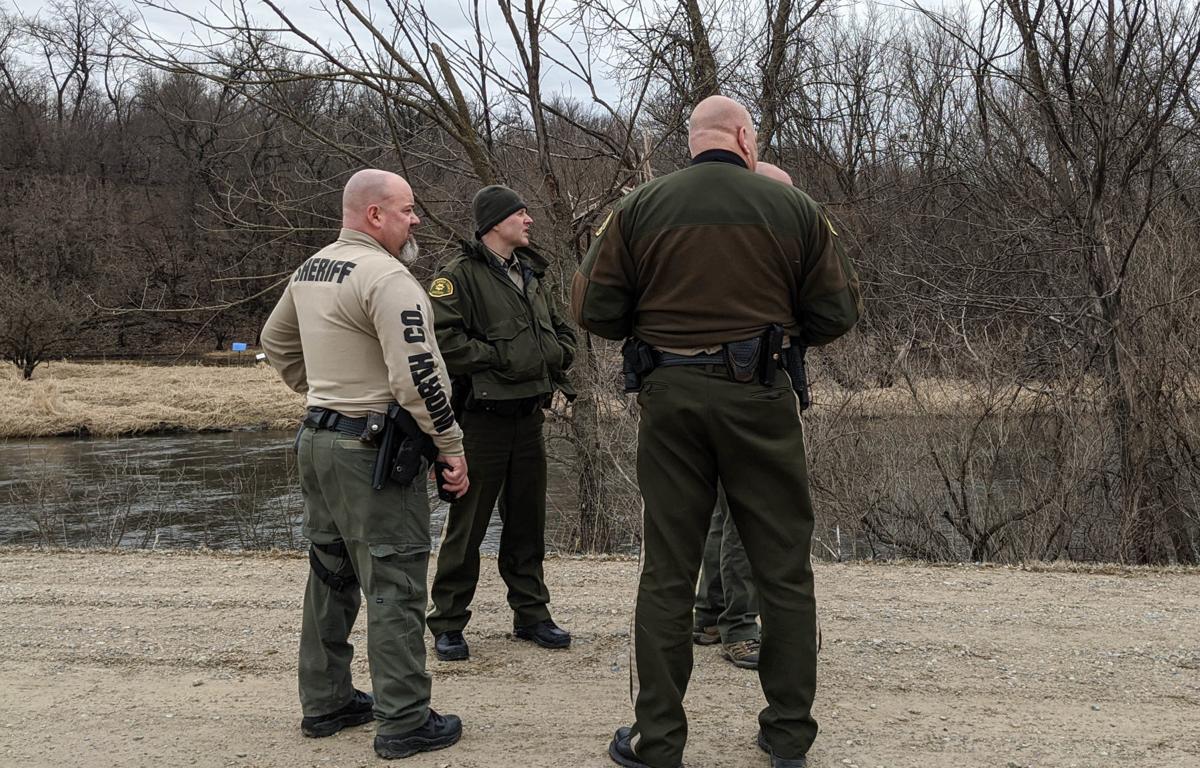 Worth County Sheriff's deputies huddle at the scene where a missing boater entered the water Friday near 342nd Street and Grouse Avenue in rural Worth County.