In June 2018, the Mason City Police Department logged 113 complaint calls related to fireworks. That number dipped, precipitously, in 2019 to just 26.

This year has trounced both of those figures.

It's not just a Mason City thing, either: fireworks usage and fireworks-related calls are up all across the country this year.

The Associated Press reported that in New York City, where fireworks are actually banned, the number of complaint calls grew so much that Mayor Bill de Blasio announced he would set up a task force to try and get to the bottom of the issue. "This is a real problem. It is not just a quality-of-life problem and a noise problem," de Blasio said. On the other coast, Oakland officials said that they had received more calls about fireworks before the Fourth than they had in previous years.

"At this point, I have to think it is from pandemic cabin fever and boredom," Mason City Police Chief Jeff Brinkley said. "Given the time of day of the calls, it is when people are normally home to be impacted."

The window for shooting in Iowa is July 3 and July 4 from 6 p.m. to 11 p.m. each day, but that's clearly being ignored right now. There may only be two approved shooting days in the area, but sales have been going for much longer.

And sales have been strong this year.

According to Sue English, who helps run Iowa Fireworks in Mason City, her stand has already sold out of several bigger, multi-shot, nighttime fireworks — the kind that burst with both color and noise.

Fireworks schedule for Fourth of July in North Iowa

Industry wide, sales are up 200% from the year prior, according to American Pyrotechnics Association Executive Director Julie L. Heckman. Sales are off the hook right now. We’re seeing this anomaly in use,” Heckman told the Associated Press.

"What’s concerning to us is this usage in cities where consumer fireworks are not legal to use."

And that kind of anomalous spike in usage has led to supposed social media sleuths concocting their own explanations for what's going on.

One Twitter thread that gained a lot of traction about a week ago, after being retweeted by a New York Times writer, wondered if the uptick had been caused by a government program possibly aimed at disturbing protesters. No one in the thread, whose initial tweet had some 80,000 likes and 23 thousand retweets, concretely proved the theory. The most offered were photos of discarded multi-shot fireworks and window videos of nighttime displays in New York City.

A rebuff of that "psyop" theory pointed to a story from the New York Times that showed "The level of background noise in cities has dropped during corona virus." So the idea is that something as loud as a firework would travel farther in a city still re-adjusting to the pandemic because background noise has been significantly reduced.

It also matters that people don't have as many options to get their fill of fireworks this year. Numerous public displays have been canceled because of the pandemic, including Clear Lake's annual holiday bash.

A fireworks store owner in north-central Indiana suggested the same when interviewed by the local paper The Kokomo Perspective.

According to reporter Alyx Arnett, Best Price Fireworks owner Joe Wampler said that people are taking what's available to them.

There's been some weirdness in Iowa with ordinances, too.

In 2017, state legislators legalized fireworks sales in Iowa, but allowed individual counties and cities to determine when they can be used which means there's the possibility for variance even between neighboring counties.

Of course, hearing booms is nothing new for Mason City residents.

In December 2019, a number of citizens took to Facebook to complain about some kind of explosion they could hear but weren't able to pinpoint. Despite calls to the police and online sleuthing, no "culprit" was ever identified. But suggestions for the cause ranged from tannerite to frost explosions to blown transformers to, yes, fireworks.

What's up will all these booms, Mason City?

IHSAA releases Class 1A and Class 2A baseball postseason brackets

The summer sports season began little more than two weeks ago, but its already time to start thinking about the postseason for Iowa high schoo…

'It's going in the wrong direction': COVID-19 climbing in Winnebago, Hancock

Perhaps feeling empowered by fewer vehicles on the road during the new coronavirus pandemic, or by the misguided belief that patrol cars were quarantined, excessive speeding has seen a spike this year.

The Clear Lake Fourth of July parade is heading to the water.

A roundup of campaign news items of interest for Thursday, July 2, 2020:

Looking to take a swim this Fourth of July? Use caution.

As of July 4 there have been 37 confirmed individual cases of COVID-19 in Mitchell County, according to local health officials. There have bee…

Wednesday nights at Willowbrook: Junque in the Trunk a hit

If you’re looking to change up your Wednesday night routine, look no further than the Junque in the Trunk event at Willowbrook Mall. 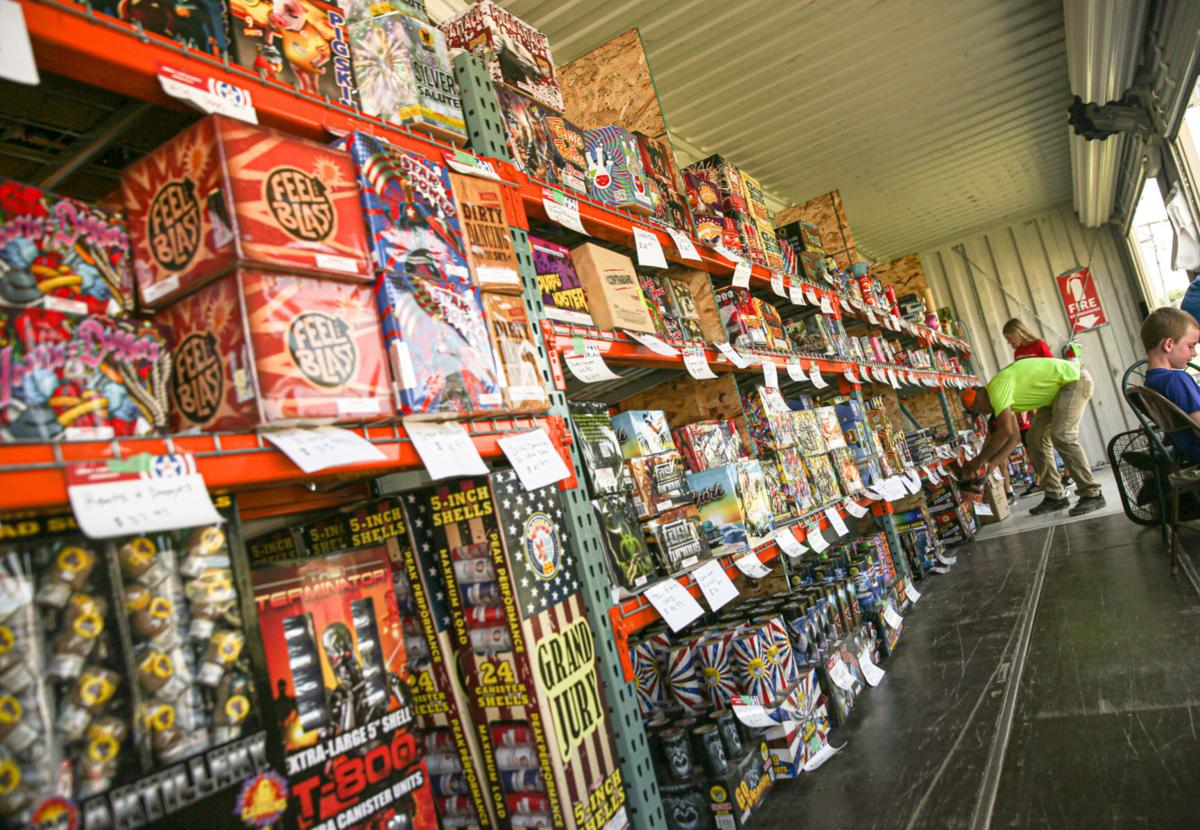 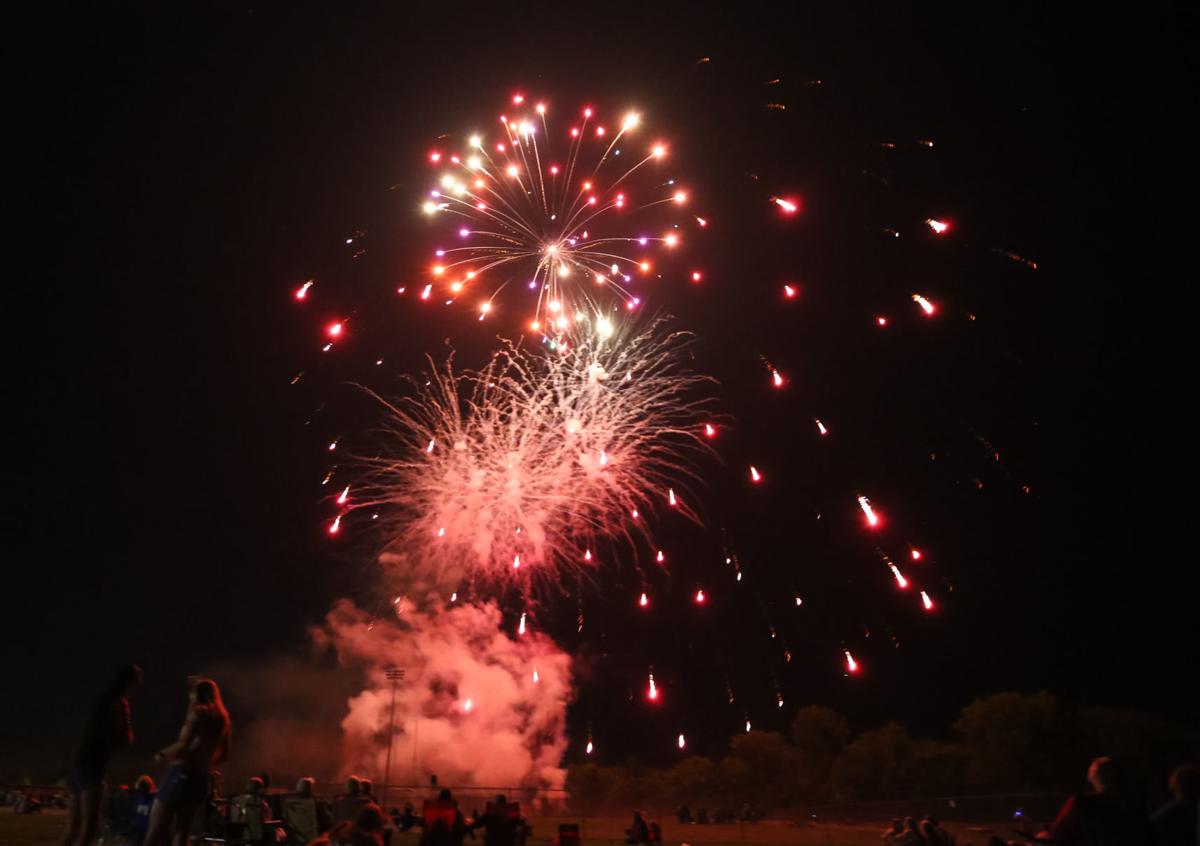 Fireworks explode over the Mason City skyline on July 3, 2019. 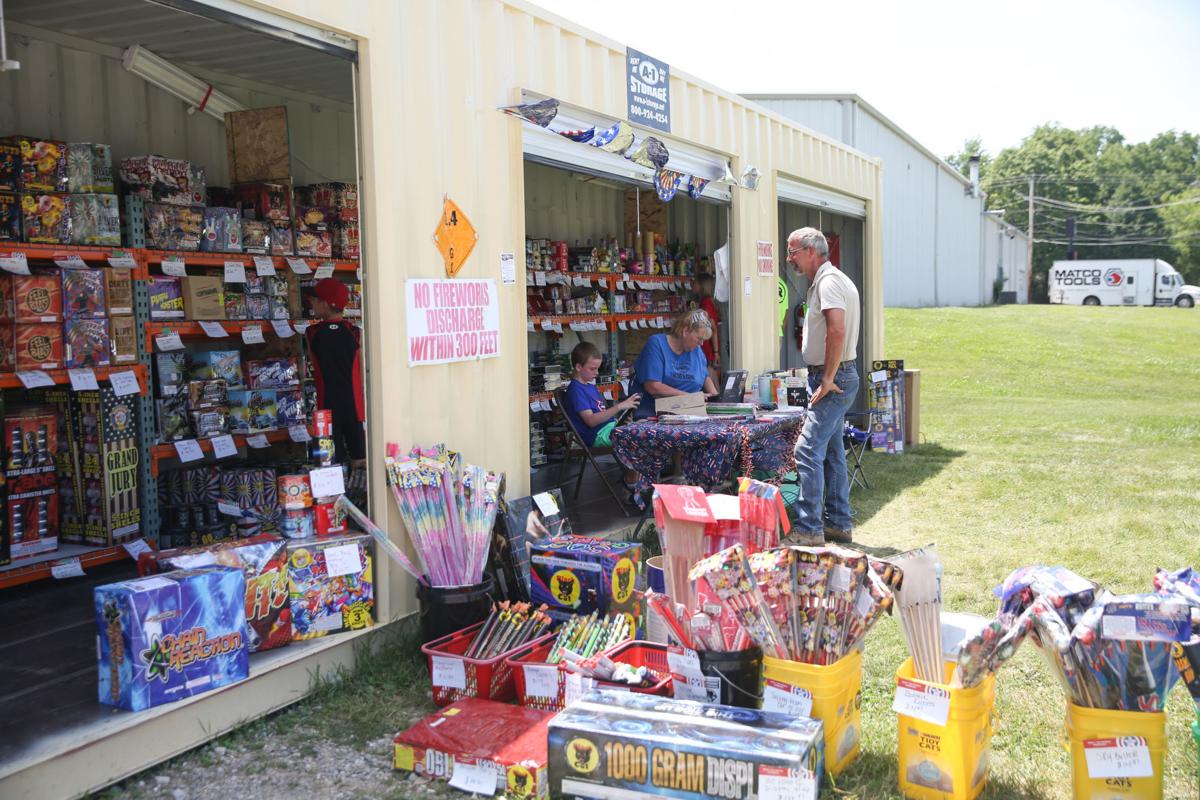 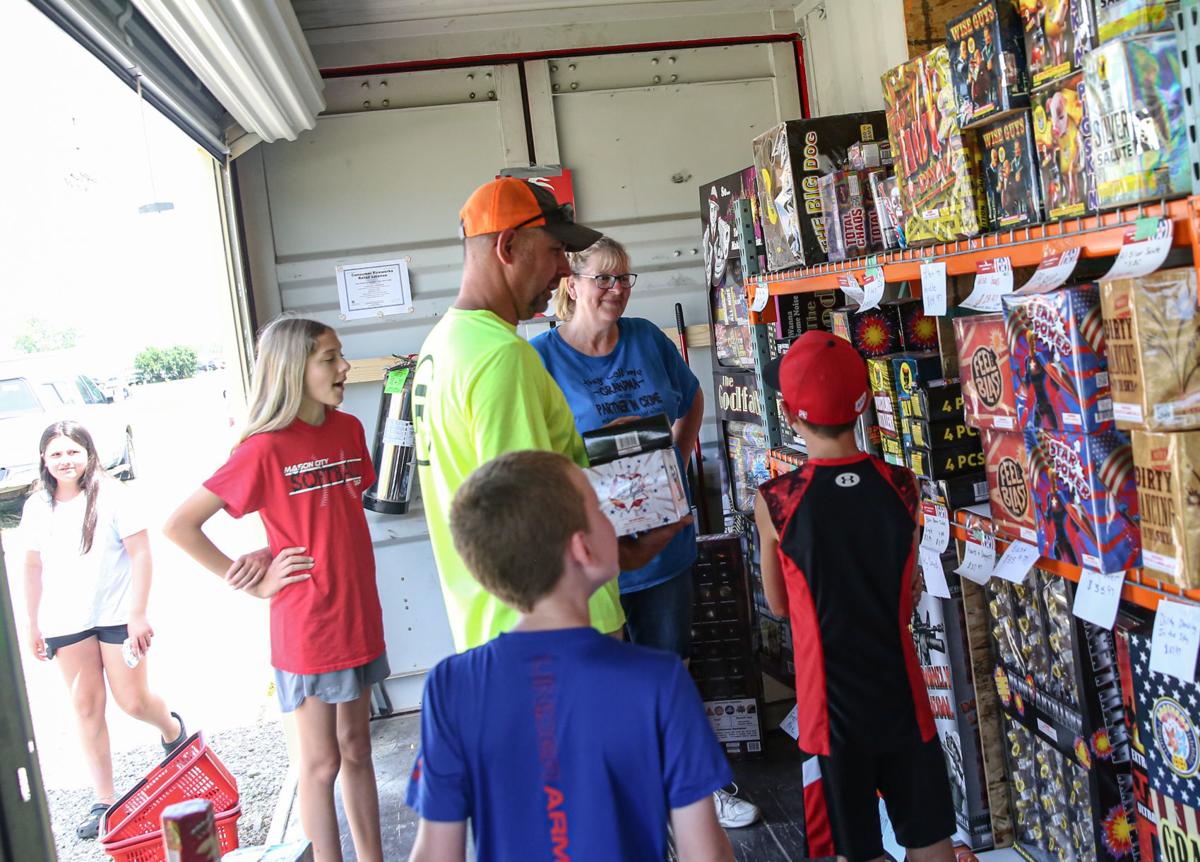