At issue are genes called BRCA1 and BRCA2. When they’re mutated, the body can’t repair damaged DNA as well, greatly increasing the chances of breast, ovarian and certain other cancers. Gene testing allows affected women to consider steps to lower their risk, such as when actress Angelina Jolie underwent a preventive mastectomy several years ago.

Most cancer isn’t caused by BRCA mutations — they account for 5% to 10% of breast cancers and 15% of ovarian cancers — so the gene tests aren’t for everyone. But mutations cluster in families, and the U.S. Preventive Services Task Force has long recommended that doctors screen women who have relatives with BRCA-related cancers and refer those who might benefit from gene testing to a genetic counselor to help them decide.

The task force now has expanded that advice, telling primary care doctors they should also assess women’s risk if:

Why screen breast cancer survivors? After all, they already know there’s a risk of recurrence.

Take, for example, someone who had a tumor removed in one breast in their 40s a decade ago, when genetic testing wasn’t as common. Even this many years later, a BRCA test still could reveal if they’re at risk for ovarian cancer — or at higher than usual risk for another tumor in their remaining breast tissue, explained task force member Dr. Carol Mangione of the University of California, Los Angeles. And it could alert their daughters or other relatives to a potential shared risk.

“It’s important to test those people now,” Mangione said. “We need to get the word out to primary care doctors to do this assessment and to make the referrals.”

Private insurers follow task force recommendations on what preventive care to cover, some at no out-of-pocket cost under rules from former President Barack Obama’s health care law. The recommendations were published in the Journal of the American Medical Association.

Cancer groups have similar recommendations for BRCA testing, and increasingly urge that the newly diagnosed be tested, too, because the inherited risk can impact choices about surgery and other treatment.

Identifying BRCA mutation carriers “can be lifesaving, and should be a part of routine medical care,” Drs. Susan Domchek of the University of Pennsylvania and Mark Robson of Memorial Sloan Kettering Cancer Center, who weren’t involved with the new guidelines, wrote in an editorial accompanying them.

But too few high-risk women ever learn if they harbor BRCA mutations, they wrote. For example, cancer groups have long recommended that all ovarian cancer patients be tested, but several studies have found testing is done in less than a third.

Don’t skip the genetic counseling, said the task force’s Mangione. BRCA testing can cause anxiety and sometimes gives confusing results, finding mutations that might not be dangerous — things the counselors are trained to interpret. There’s a shortage of genetic counselors, particularly in rural areas, and she said counseling by phone can work.

There’s a wide array of gene tests, some that search just for BRCA mutations and others that test dozens of additional genes at the same time. There’s even a direct-to-consumer kit sold by 23andMe — but Domchek and Robson warned it only detects the three mutations found most in women of Ashkenazi Jewish descent, not dozens of other mutations.

Almost-ex-wife wants to warn the next woman

Dear Amy: My "very charming" psychopath/personality-disordered, almost ex-husband has found his next victim -- his first girlfriend from college.

Dear Amy: I am adopted and have been in contact with my birth mother for five years. I have met her husband and their two sons -- my half-brot…

Plan on adding a pup to your family this winter? Here are a few suggestions.

A N.C. dog gave birth to a bright green puppy. The family named it 'Hulk.'

The white shepherd puppy has developed one superpower already: a healthy appetite.

Should you move to one of these three most retiree-friendly states?

Forget Florida. There are plenty of states in the U.S. where you can live out your golden years comfortably.

Dear Amy: "Caroline" has been a dear friend since we were teens 35 years ago. We both came from very religious, conservative families, and hav…

In-laws seek a favor and are shown the door

Dear Amy: This Christmas, my husband's parents and their baby daughter came to stay with us.

Enjoy the lunch, but hold the private details

Dear Amy: I will be turning 60 this year, and have noticed a sort of trend among many of my friends, acquaintances, and co-workers.

Spouse is ensnared in alarming marriage

Dear Amy: I met my husband at my workplace.

Plenty of foods can help improve your cholesterol ratio and promote good heart health overall. Here's a look at what you definitely want to be eating more of. 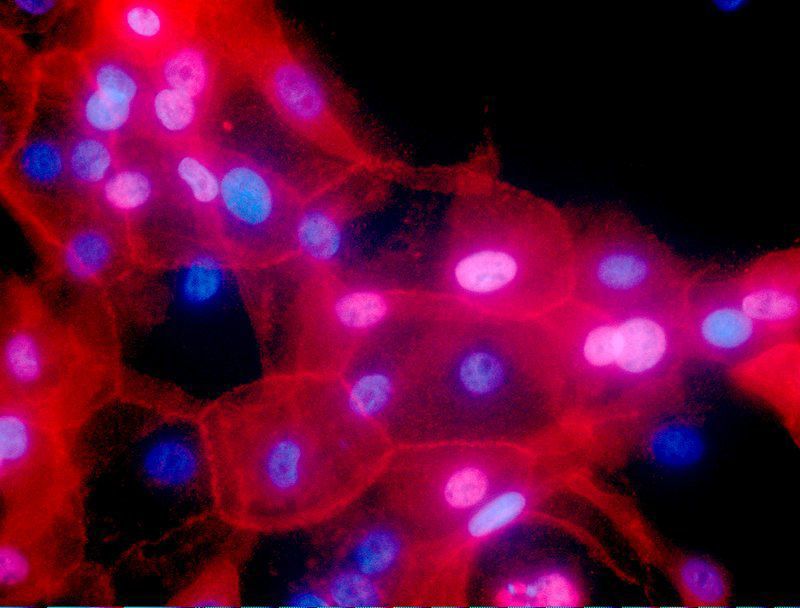 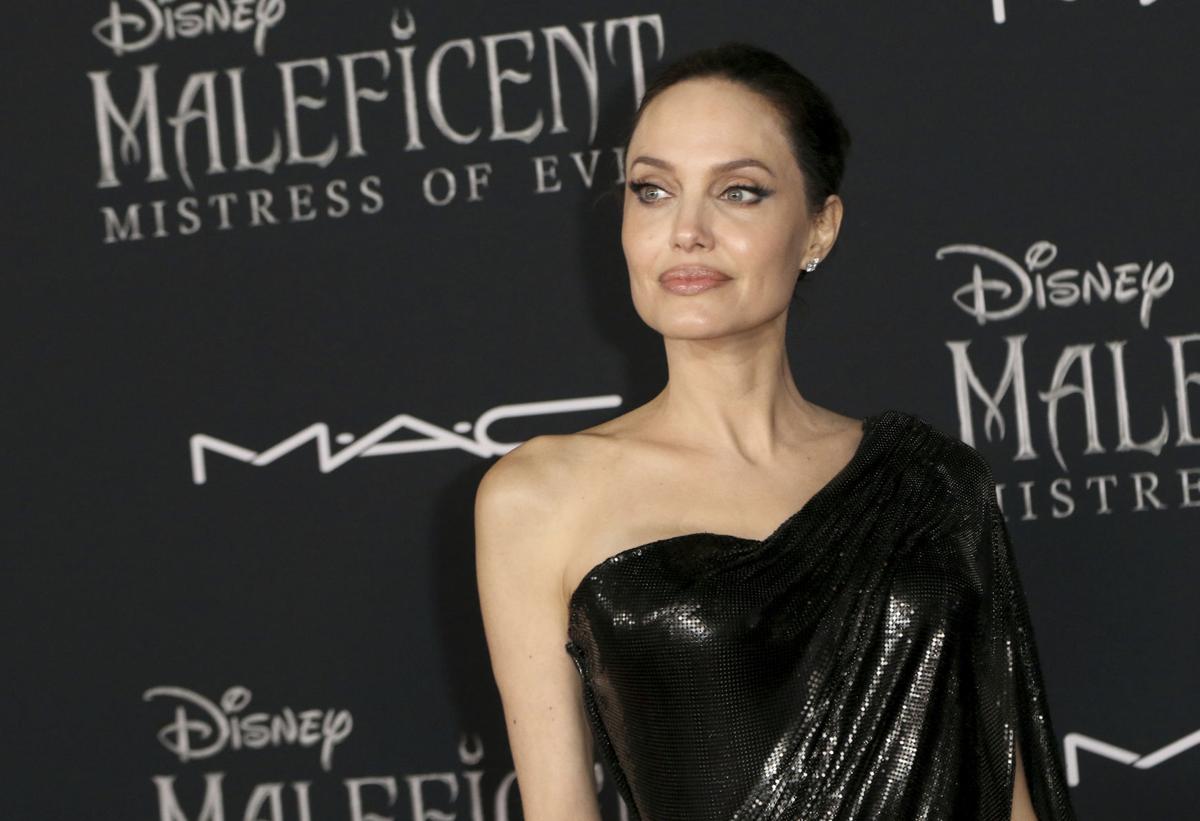 Angelina Jolie arrives at the world premiere of "Maleficent: Mistress of Evil" on Monday, Sept. 30, 2019, in Los Angeles. Jolie underwent a preventive mastectomy several years ago after gene testing revealed a risk of breast cancer.