You saw that coming.

It was easy to anticipate because the signs were there. It was plain as day, couldn’t have been easier to see if it was flashing neon. You knew what was going to happen next – or, you would’ve, if you were paying attention. Take, for instance, author Robyn Crawford. In her new book “A Song for You,” she tells of spotting a star.

When Coach Clark called, you responded.

That’s why Robyn Crawford rose early that morning in 1980: her basketball coach needed help registering counselors for summer programs. Crawford was 19 and thinking about college, but 17-year-old Whitney Houston was one of the people waiting to register and Crawford was smitten.

In the following days, as the two got to know one another, they became “inseparable.” Crawford liked “having fun with a new friend” but, she says, “something more was growing between us.”

Before the summer was over, they were lovers.

It was “a typical teenage relationship, with … the exception of cocaine,” although they never named their love. Houston introduced Crawford to her world of music; Crawford attended church with Houston and Houston caught Crawford’s basketball games. Sometimes, they had to sneak around to be together and they talked on the phone every night when Crawford was at college. Soon after, Houston’s modeling career rose and she was on her way to being a star in the music industry.

On the day she signed her first recording contract, Houston told Crawford that she thought they “shouldn’t be physical anymore.”

The end of the love affair, however, didn’t signal the end of their bond, and Crawford gave her life over to Houston. She served as Houston’s assistant, chauffeur, manager, record-keeper and sounding board. She propped Houston up when Houston needed it, sometimes literally, watching and helpless, unable to save Houston from her addictions. And then came the day, says Crawford, when “I realized that I needed to save myself.”

Be honest: you are only the smallest bit surprised at all this. Whitney Houston’s cocaine problem was pretty common knowledge and it’s not a stretch to imagine the rest of what’s inside this book. Even so, author Robyn Crawford has a few secrets to tell you.

That, however, doesn’t seem to be the reason behind “A Song for You.”

All Whitney, All the Time, is perhaps a good way to describe this memoir; indeed, while it’s about Crawford’s decades-long relationship with Houston, it often appears that Crawford is secondary in her own story here. That comes across as selflessly joyful but it also seems, at least initially, to be fraught with fear, as if Crawford recognizes something that’s incredibly fragile. As this book progresses, that fear runs alongside a shrieking siren that announces the inevitable, the approach of which, even now, is impossible to stop watching.

For fans still looking for scandal, know that it’s there and you’ll be happy with “A Song for You.” If you’re not necessarily looking for gossip, though, try it anyhow. You can still anticipate a good read.

Terri Schlichenmeyer's book reviews appear in more than 260 publications in North America. She lives in Wisconsin. 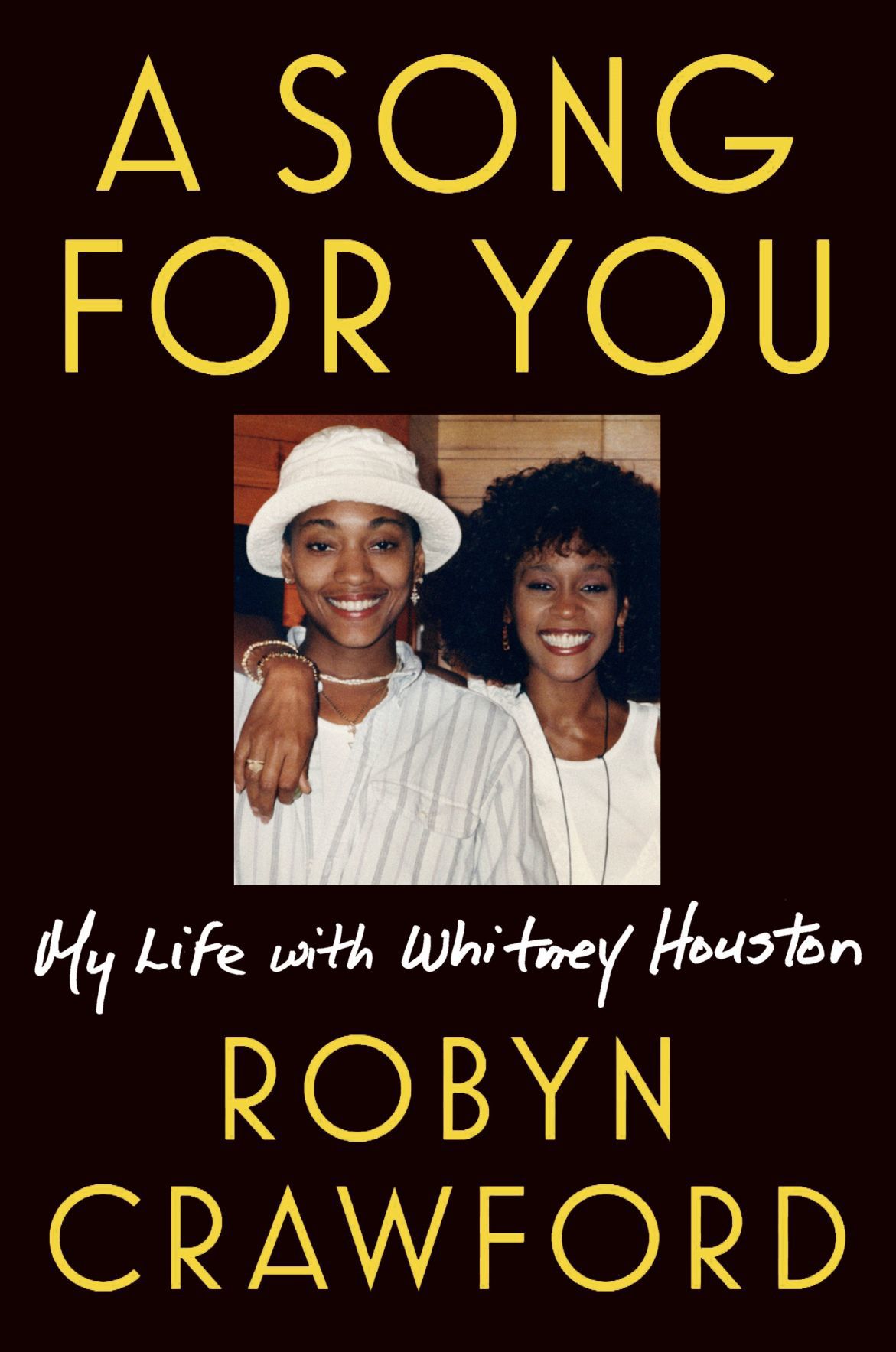 Title: 'A Song for You: My Life with Whitney Houston' 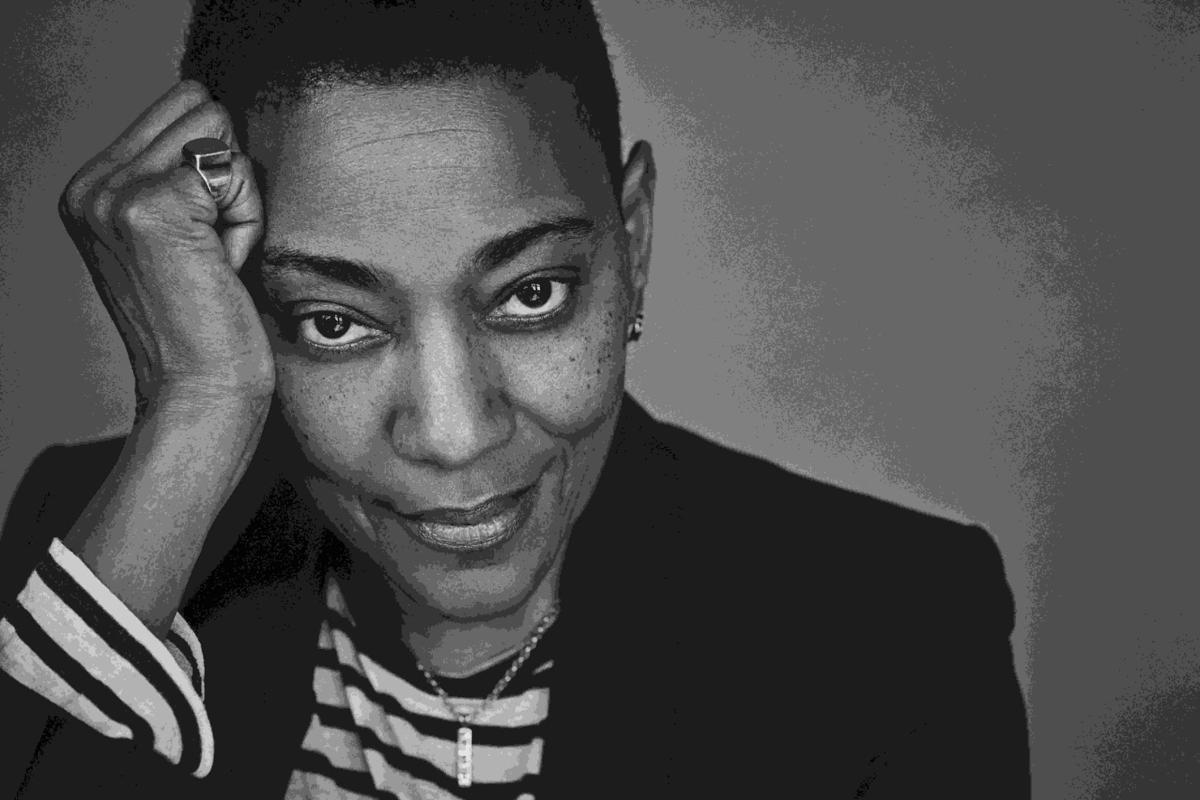