Dennis Wang lost money on his first try, but then he learned from his mistakes.

On his second effort as an electric vehicle flipper, Wang made $4,000. On his third, he hit what he considered the sweet spot, a $7,000 profit. All the deals involved Teslas that Wang bought and resold, flipping them like tickets to a hot concert.

"I have a Model S currently that I'm probably going to sell within another three months, pending the market," Wang said. "I also have another Model Y and a Model X on order."

Buying and reselling stuff is as old as commerce itself, complete with cautionary tales and questionable legality. House flipping has become so alluring that multiple reality TV shows hype the process and personalities involved.

Some like Wang, a 33-year-old automotive buff with mad spreadsheet skills, have learned that they can flip cars, with a recent emphasis on electric vehicles. Some EV flippers are finding buyers willing to pay sometimes exorbitant sums, tens of thousands more than the retail price, to acquire the vehicles.

Also on Facebook are two 2022 Rivian R1T electric adventure vehicles listed for $123,000 and $220,000. On the Rivian website, the same vehicle starts at $67,500. Buyers on Cars & Bids, an online auction site, could find them listed for $97,000 and $103,000. Although the more outrageous asks for double to triple the value of some EVs are either ignored or severely flamed online, some less lofty listings are having success.

Gribust was so excited about the sale — the buyer flew from Las Vegas to Boise, Idaho, for the transaction — that he posted a YouTube video titled "Flipping my Tesla for $5,000 profit! Here's How."

"Since my business is buying and selling these Sprinters, I'm aware of things like the microchip shortage," Gribust said. "And everybody has been talking about how the secondary market especially has grown 20 to 30%.

"I was about to order a (Tesla) Model X and the Cyber Truck. The delivery times were nine months to a year, and that would obviously signal high demand, and therefore, low supply. From there, it was taking advantage of simple economics."

"When supply and demand are not in alignment, you get these opportunities where clever people can take advantage," Harris said. "We've seen this in all kinds of markets. When prices change significantly for scarce goods, some buyers realize that the item has a greater value to others than it does to them, and they will sell to the people willing to pay more than they would, and profit from it."

Or, as Gribust put it in his video, after expressing regret about giving up the Tesla, "I have a simple rule: If somebody places profit in your hand, all you have to do is close that hand and walk away."

Recurrent, which tracks the used EV market and provides car shoppers with independent reports on EV performance and battery life, noted in its most recent market evaluation that 2021 used EVs "make up a surprising 17.5% of inventory."

The Seattle startup found that used EVs had climbed 25% in price since March 2021. On average, it said, a 2021 Mustang Mach E was selling for 60% more than it was last year. Citing what it called "the new normal, inflated prices are here to stay," Recurrent said that the used EV sales trend was skewed heavily toward the most recent model years available.

"Anecdotally, we've heard of many owners who sold pretty new cars to dealers and made back more than their purchase price, and the numbers show this makes sense," Recurrent said. "Reselling a barely-owned car works differently for different cars. In terms of Teslas, the price of new vehicles increased so much last year, and waiting periods are so long for new vehicles, that the value of used cars skyrocketed."

If you've got a relatively new EV, Recurrent's advice is to jump into the game now.

"If you are an EV owner or a dealer, now is as good a time as any to list a used EV. Since we speculate that prices will not change much in the coming months, by holding on to your car, you risk higher inventory flooding the market."

If you're one of the many hoping to obtain an EV, "it may not pay to wait for prices to come down," Recurrent said.

The restrictions on flipping an EV depend on where you live.

In France, where flippers have been reselling nearly new EVs for a profit of $10,000 or more, the government in June changed its energy code to prevent the immediate resale for profit of electric vehicles purchased using state incentives. EV owners must now keep their cars for a year before reselling.

Germany has a six-month hold on reselling EVs but is considering an increase to a yearlong wait starting in 2023.

In the U.S., several states limit how many cars — EV or not — a person can buy and resell in a year before needing a vehicle dealer license, which in California requires taking an online course, passing a DMV-administered test, paying fees and meeting other requirements. The states are trying to protect consumers from car thieves and unscrupulous sellers and protect auto dealers from street-level competition.

How to afford summer road trips amid high gas prices

BE STRATEGIC ABOUT RENTAL CARS

KNOW WHERE TO FIND THE CHEAPEST GAS

What is a semiconductor? An electrical engineer explains how these critical components work and are made

Semiconductor chips are electronic devices that store and process information. Today they can contain billions of microscopic switches on a chip smaller than a fingernail.

Eat up! Vacations are not the enemy to your weight loss

Eat up! Vacations are not the enemy to your weight loss

Experts: How to not panic every time you feel sick

Experts: How to not panic every time you feel sick

3 natural sunburn remedies you can find in your fridge

3 natural sunburn remedies you can find in your fridge 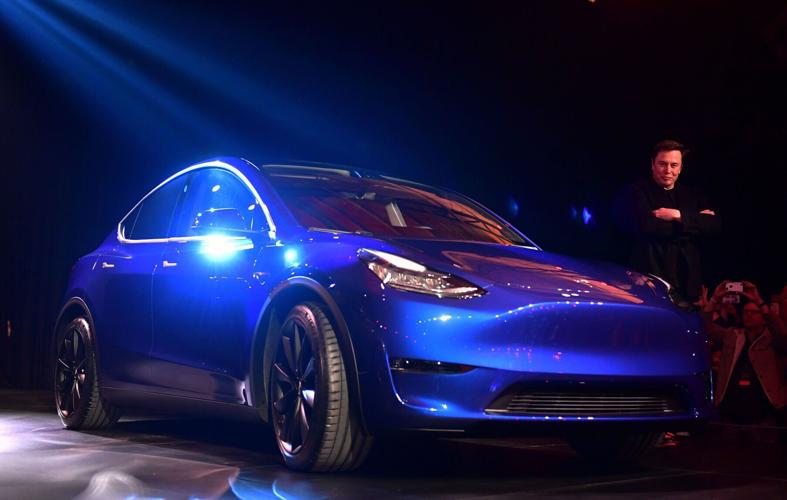 Tesla CEO Elon Musk walks beside the new Tesla Model Y at its unveiling in Hawthorne, Calif., on March 14, 2019. 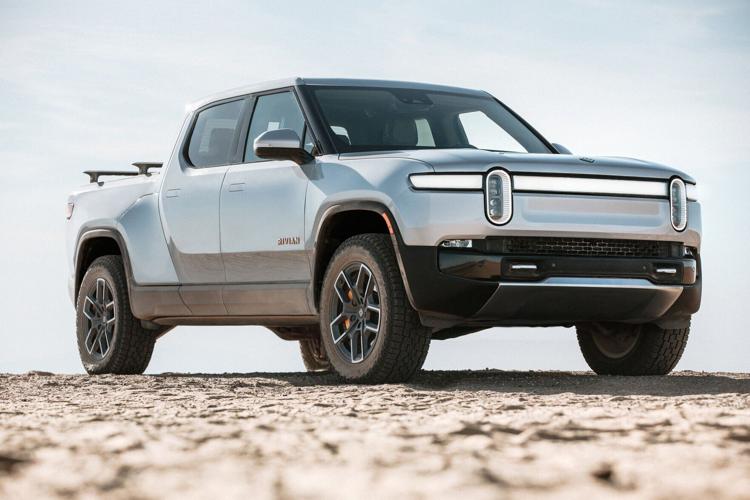