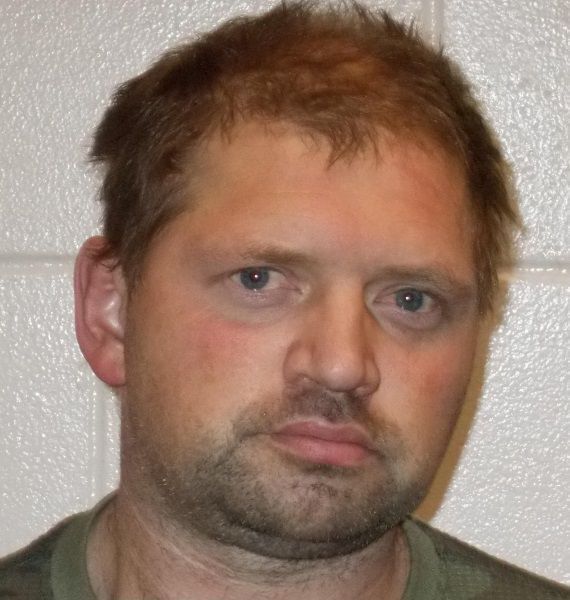 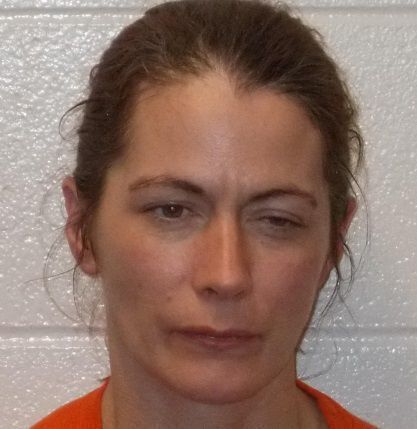 HUDSON – A Minnesota couple has been arrested for allegedly trying to steal from a coin-operated car wash in Hudson about a year after being arrested for a similar crime in Mason City.

Kyle Brent Kuchenmeister, 42, and Danielle Elaine Minea, 40, of Rochester, Minn., were arrested for second-degree burglary and second-degree criminal mischief after sheriff’s deputies and police stopped their Ford Explorer after it left the Kavalier Car Wash on Eddystone Drive around 6 p.m. Sunday.

Minea was released pending trial, and bond for Kuchenmeister was set at $25,000.

According to court records, pay stations and machines at the car wash were damaged in an attempt to break into the coin boxes. The lock on an automotive vacuum was drilled open.

The arrests came a month after Kuchenmeister was placed on probation for breaking into to coin machines at the Laser Car Wash on First Street NW in Mason City in August 2019. Court records allege Kuchenmeister broke into the machines while Minea was a lookout and getaway driver.

Minea is still awaiting trial for the Mason City case.

Christopher & Banks has filed for bankruptcy and more than 400 of its stores are closing, including Mason City's store.

If you were planning to attend the presidential inauguration of Joe Biden and Vice President Kamala Harris next week, forget about it.

Watch the Iowa National Guard's 2021 condition of the guard address.

The elections of this past November brought some new blood to the Iowa Legislature — 21 new members, including 13 in the House and eight in the Senate — giving the statehouse a new look.

A Davenport landlord owes $35,000 for wrongfully evicting a woman and her pregnant teenage daughter in a more than five-year-long housing discrimination case that made its way to the U.S. Supreme Court.

Additional relief all but dead

WASHINGTON — Senate Majority Leader Mitch McConnell all but shut the door Wednesday on President Donald Trump's push for $2,000 COVID-19 relief checks, declaring Congress has provided enough pandemic aid as he blocked another attempt by Democrats to force a vote.

JOHNSTON --- Big changes to Iowa’s election laws and public funding for private school tuition are on the table for the coming session of the Iowa Legislature, Republican leaders said in a pair of media appearances Thursday.