CLARKSVILLE — Maddie Poppe has changed. For one thing, the blonde has gone brunette.

“I just got bored with the same old, same old,” she said with a laugh. So she changed her hair color and went from light to dark.

And it’s been three years since Poppe captured hearts as the winner of Season 16 of “American Idol.”

“Anyone who goes through that situation, it’s such an overnight change. There’s no rule book. You have to figure things out for yourself,” she said, admitting, “I used to be more naive.”

Now 23, the singer/songwriter has become a confident, strong woman.

“I’ve learned that I have to stand up for myself and make choices for me, what’s best for me. That’s something you learn along the way.”

The coronavirus pandemic has kept her close to her Clarksville home, although she has performed and ventured to Nashville to see her boyfriend, Caleb Lee Hutchinson, her “Idol” runner-up. Last year, the couple also took a trip to the Grand Canyon.

“For the past couple of years, it’s been go-go-go. I’d be gone for a month or so at a time, then with family for three days, and then gone again. That’s the lifestyle because of the career path I’ve chosen. It’s been so nice, honestly, to be with my family,” Poppe said.

Poppe will perform a trio of acoustic grandstand shows during the annual Eastern Iowa Sportshow on March 12-14. The 46th annual sports show takes place at the UNI-Dome in Cedar Falls. Her shows are at 6 p.m. March 12, 4 p.m. March 13 and 1 p.m. March 14 in the nearby McLeod Center.

She grew up playing guitar and ukulele. “Playing acoustic has been fun, way more laid-back, but I miss playing with a band. That’s definitely a change because I used to be so into the acoustic stuff. That’s the only kind of music I wanted to play. Now I miss playing off the band, having them there, and interacting with a live audience.”

She hopes to reconnect with area fans at her Sportshow performances. Seating is limited to 700; there is no additional charge to attend a show with the price of Sportshow admission. Tickets can be prepurchased at www.iowasportshows.com.

As her career continues to evolve, Poppe has learned to “think outside the box. I felt intimidated when I got into a room with other writers and people who’d say ‘we want you to do this song.’ I’d think ‘I don’t like this,’ but when it was done, I’d really like it and be glad I took the chance. I was super hesitant about taking on other styles of music, but I’m glad I did.”

Try out our Editor's Special - Full year for just $26

Since the pandemic, Poppe has presented live virtual shows and made limited solo acoustic appearances, in particular during the holidays to promote her first Christmas EP, aptly titled “Christmas from Home.” She played two sold-out, limited-audience shows in the Great Hall at the Gallagher Bluedorn Performing Arts Center and a virtual concert at Hawkeye Community College.

Poppe won “American Idol” in 2018. Her album “Whirlwind” reached No. 2 on the iTunes pop chart and her single, “Made You Miss” reached No. 19 on the Hot AC Radio charts, while her ballad, “Not Losing You” charted at No. 17.

In 2019, the singer joined “The Dramatic Tour” with Ingrid Michaelson, performing throughout the U.S.

Before her meteoric “Idol” rise, she released her debut album, “Songs from the Basement,” in 2016. She wrote, produced and recorded the record with her father, Trent. She unsuccessfully auditioned for “The Voice,” but the experience gave her confidence to later audition for “American Idol.”

Poppe has appeared on multiple TV shows, including “Live! With Kelly & Ryan” and the Radio Disney Music Awards and played at the Hollywood Bowl in Los Angeles, the Special Olympics and CMA Fest in Nashville.

She has been writing songs in her down time – that’s second nature, although she has missed collaborating with other writers.

Disappointed that she couldn’t go into the studio and record any new music to release, she opted to record an EP featuring Christmas chestnuts, including her favorite, “It’s the Most Wonderful Time of the Year.”

Like many people, Poppe never expected the pandemic to last as long as it has. “I thought by last summer, we’d be done with it. I’m looking forward to live shows starting again. Everyone’s kinda over the virtual shows.”

Poppe admits she’s been pretty bored at times, enough that she’s been tackling some DIY home projects. “I’m at the point that I’m learning to tile floors, doing a lot of painting and putting on window trim,” she added, laughing.

Cannonball Day is back in Mason City.

'The Bachelor' star Colton Underwood comes out as gay

After apologizing in February for a racial slur controversy, country star Morgan Wallen says he will not play any concerts or festivals this summer.

Hank Azaria, who voiced Apu on 'The Simpsons', apologizes for playing character

"I apologize for my part in creating that and participating in that," Azaria said. "Part of me feels like I need to go to every single Indian person in this country and personally apologize."

'The Gathering' to help North Iowans engage with local food

Healthy Harvest of North Iowa, in partnership with several North Iowa organizations and businesses, will host "The Gathering: Coming Together …

British actor Helen McCrory, who starred in the television show "Peaky Blinders" and the "Harry Potter" movies, has died.

Prince Philip vs. Philip of 'The Crown': Fact and fiction

How does the Netflix drama's portrayal of Prince Philip, who died at age 99 on Friday, compare with the man himself and the life he lived with Britain's Queen Elizabeth II?

Spring and summer movie preview: A look ahead to films coming to theaters, homes in coming months

Don’t be surprised if a few of these movies sound familiar due to having been pushed back ad infinitum because of the pandemic. 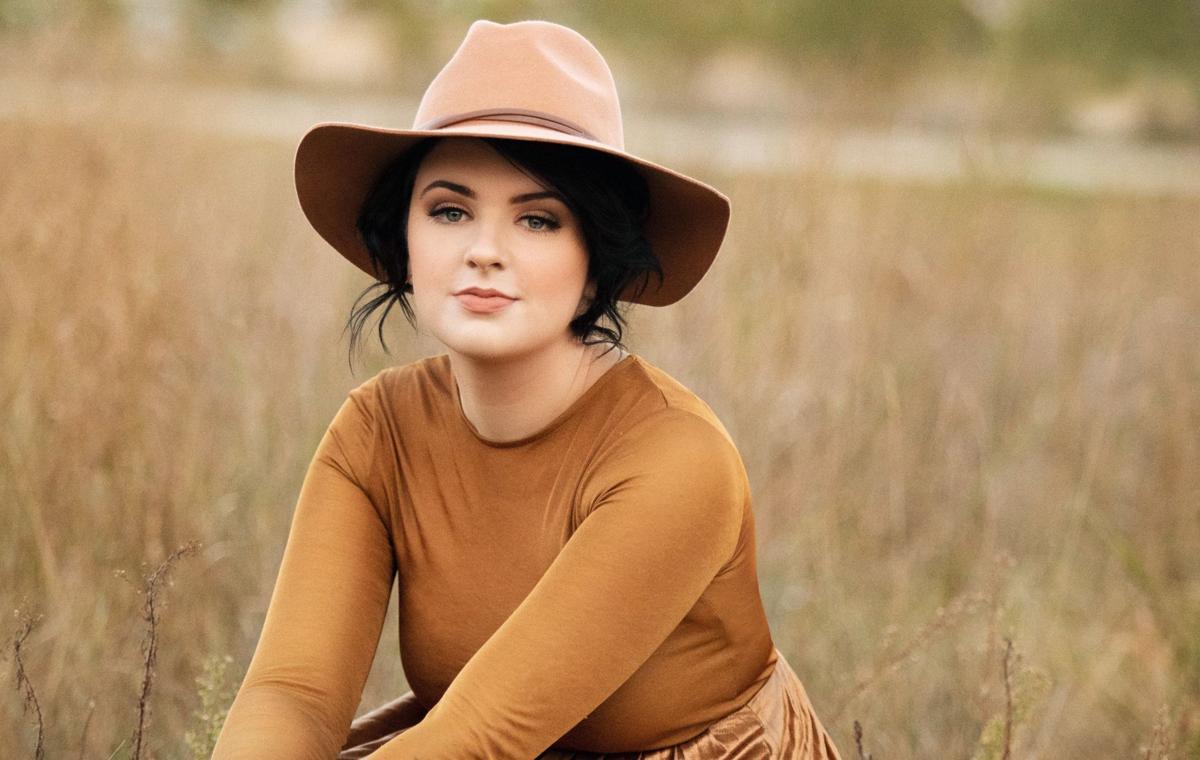