After a socially-distant show filmed from different locations in New York last year, the 2021 MTV VMAs will air Sunday, live from the Barclays Center in Brooklyn, New York.

Here's what to expect:

The pre-show kicks off at 6:30 p.m. ET. It will air live on MTV and livestream on MTV's Twitter account.

The show starts at 8 p.m. ET and will be broadcast on MTV and stream on the MTV app and Hulu Live, YouTube, Sling TV and FuboTV.

She is also nominated for five awards this year and will also perform.

The gender-neutral awards honor music across a variety of categories, such as video, artist and song of the year. Winners take home a "Moon Person" statue.

Justin Bieber is up for seven awards, including video of the year and artist of the year.

There is a special award this year

The Foo Fighters will be given the first-ever U.S. global icon award.

The show airs one day after the 20th anniversary of the Sept. 11 attacks, and will pay tribute to the victims during the show.

Highly anticipated albums coming out in 2021

Highly anticipated albums coming out in 2021

'The Golden Casket' by Modest Mouse

'Exit Wounds' by The Wallflowers

'Happier Than Ever' by Billie Eilish

Title TBA by Cardi B

Title TBA by The Killers

Country star Reba McEntire expressed gratitude after she had to be rescued from a historic building in Oklahoma after the staircase collapsed.

Sarah Dash, who sang on 'Lady Marmalade' with Labelle, dies at 76

Singer Sarah Dash, who co-founded the all-female group Labelle, best known for the raucous 1974 hit "Lady Marmalade," has died. She was 76. 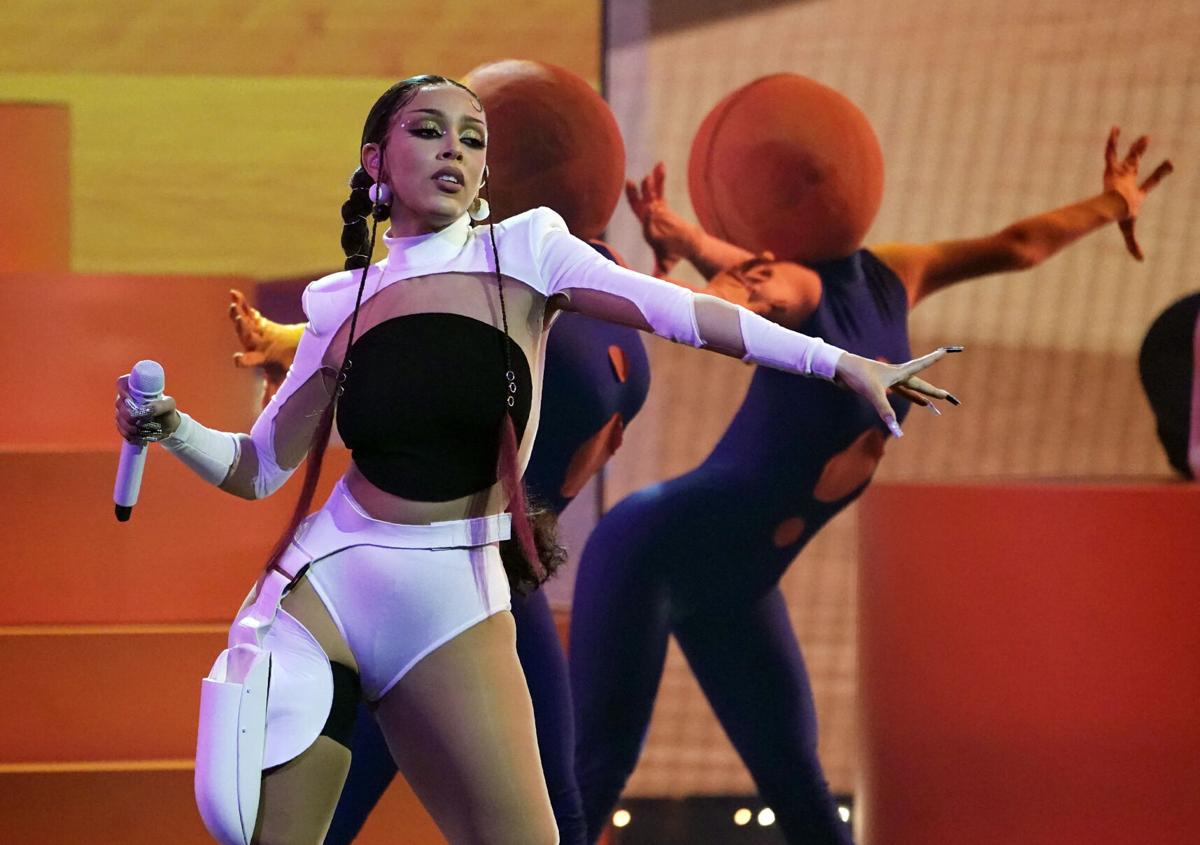 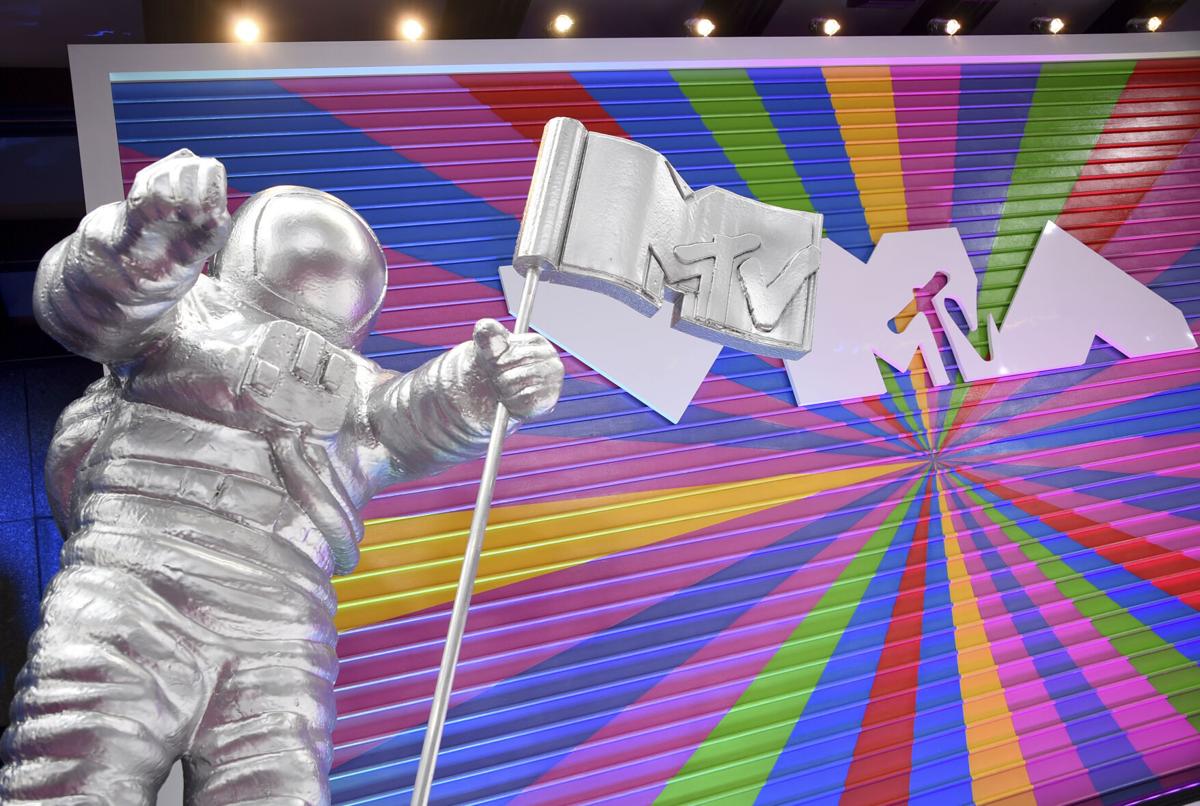