Seeing Buckcherry in concert means getting to hear them say "Sorry," and this summer North Iowa residents will get that chance.

On August 29, the hard rock band behind the aforementioned "Sorry," "Crazy B...." and "Lit Up" will take the stage at the Surf Ballroom.

On Saturday, May 29, an alterative reggae band from Wisconsin known as TUGG will play the Surf. Tickets to see the band, which has performed with reggae artists such as Ziggy Marley and Barrington Levy, run $15 in advance and $20 at the door. They are on sale now.

What to watch this week: ‘Jupiter’s Legacy,’ ‘Shrill’

What to watch this week: ‘Jupiter’s Legacy,’ ‘Shrill’ 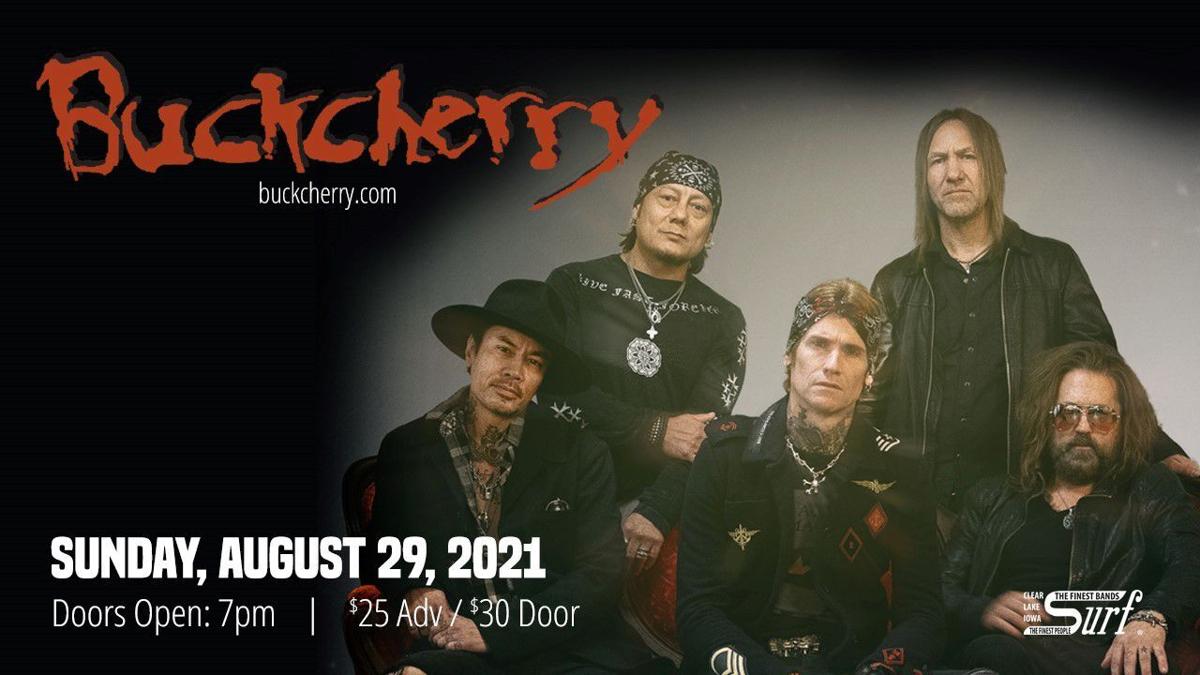 Buckcherry is slated to drop a new album, 'Hellbound,' in June before appearing at the Surf Ballroom in August. 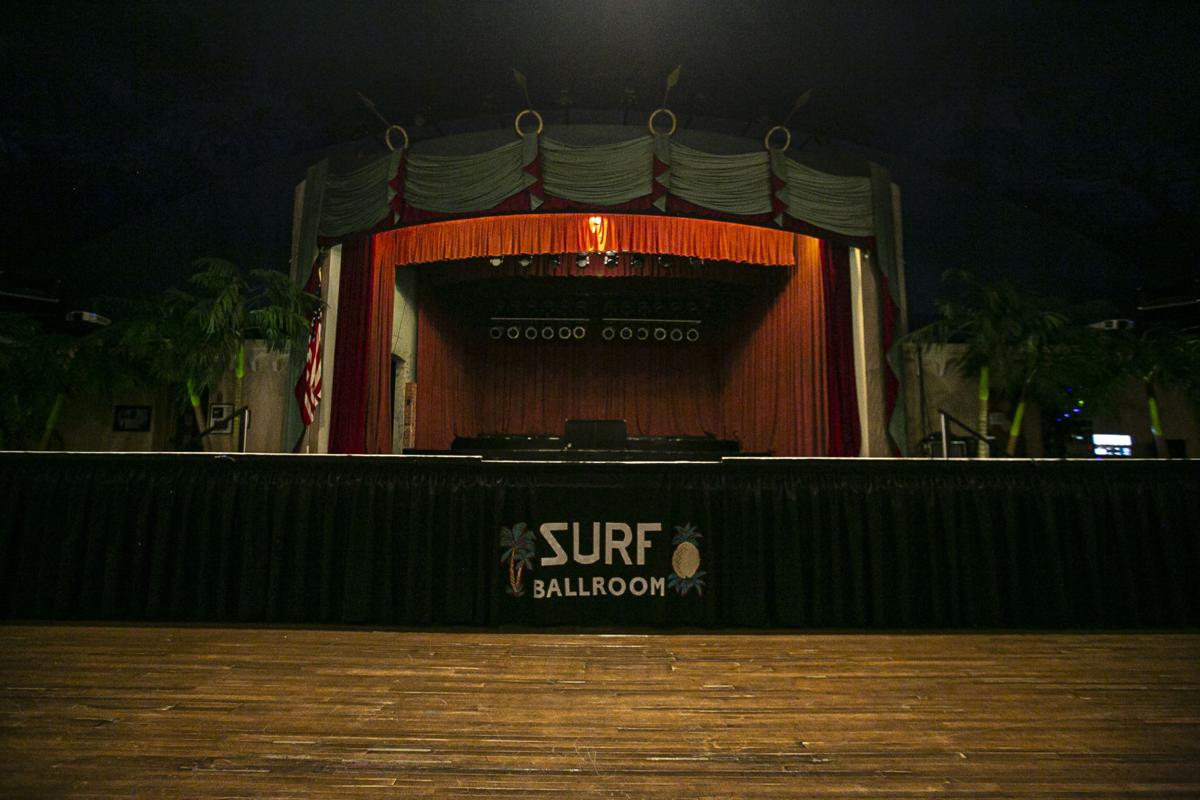 The historic Surf Ballroom stage sits empty in December 2020 as no concert acts had been able to perform because of gathering size restrictions put in place in Iowa.