A fairy tale — or 209 of them — will take center stage in the Mason City Community Theatre’s upcoming production.

“Every one of us knows fairy tales, and it really feels familiar from start to finish,” Eilders said. “It’s a nice introduction into live theater if you’ve never done it before.

“It’s not one where you sit for two hours. You truly do become part of the production.”

What: "The Brothers Grimm Spectaculathon"

German authors and brothers Jacob and Wilhelm Grimm became famous as the Brothers Grimm for their contribution to traditional folk tales in the 19th century.

And in the wild, fast-paced “The Brothers Grimm Spectaculathon,” their 209 fairy tales are turned on their heads as two narrators and eight actors try to combine stories, like “Rapunzel,” “Rumpelstiltskin,” “Hansel and Gretel,” “Snow White,” “Sleeping Beauty,” “Cinderella” and other more obscure ones, like “Lean Lisa” and “The Devil’s Grandmother,” into one giant fable.

Eilders, who’s directing his fifth production at the theater, said he’s had “The Brothers Grimm Spectaculathon” in his back pocket for a number of years.

It’s in stark contrast from “After the Fall,” a dark, thought-provoking drama that he directed during the theater’s 2016-2017 season.

“The comedy of it is laidback and fun,” he said.

The family-friendly production is anchored by a cast of veteran actors.

Amber Lenius, who plays narrator alongside Jacob Gray, is no stranger to the local stage. She last appeared on stage in “Mary’s Team” in August.

She decided to audition for the show after working with Eilders in “After the Fall.” She played the lead in that show.

“This show is unlike any we’ve done at Mason City Community Theatre, and it’s fun,” Lenius said. “I’m really excited. I think everyone is really going to like this show.”

“The talent of this cast has been so phenomenal across the board,” Eilders said. “It’s been a fun ride to watch this come together over the last eight weeks.”

Tickets are $15 for adults and $10 for students. They can be purchased online, an hour before the performance at the box office or by calling 641-424-6424 and leaving a message.

Five different times the Cerro Gordo County Department of Public Health applied to the U.S. Department of Housing and Urban Development for fu…

The campaign appearance will be Klobuchar's second in Mason City since she declared back in February.

Months after a deal with Gatehouse Capital was finalized, a potential hotel flag for the River City Renaissance has been found.

A high-energy family-friendly show is coming to Mason City. 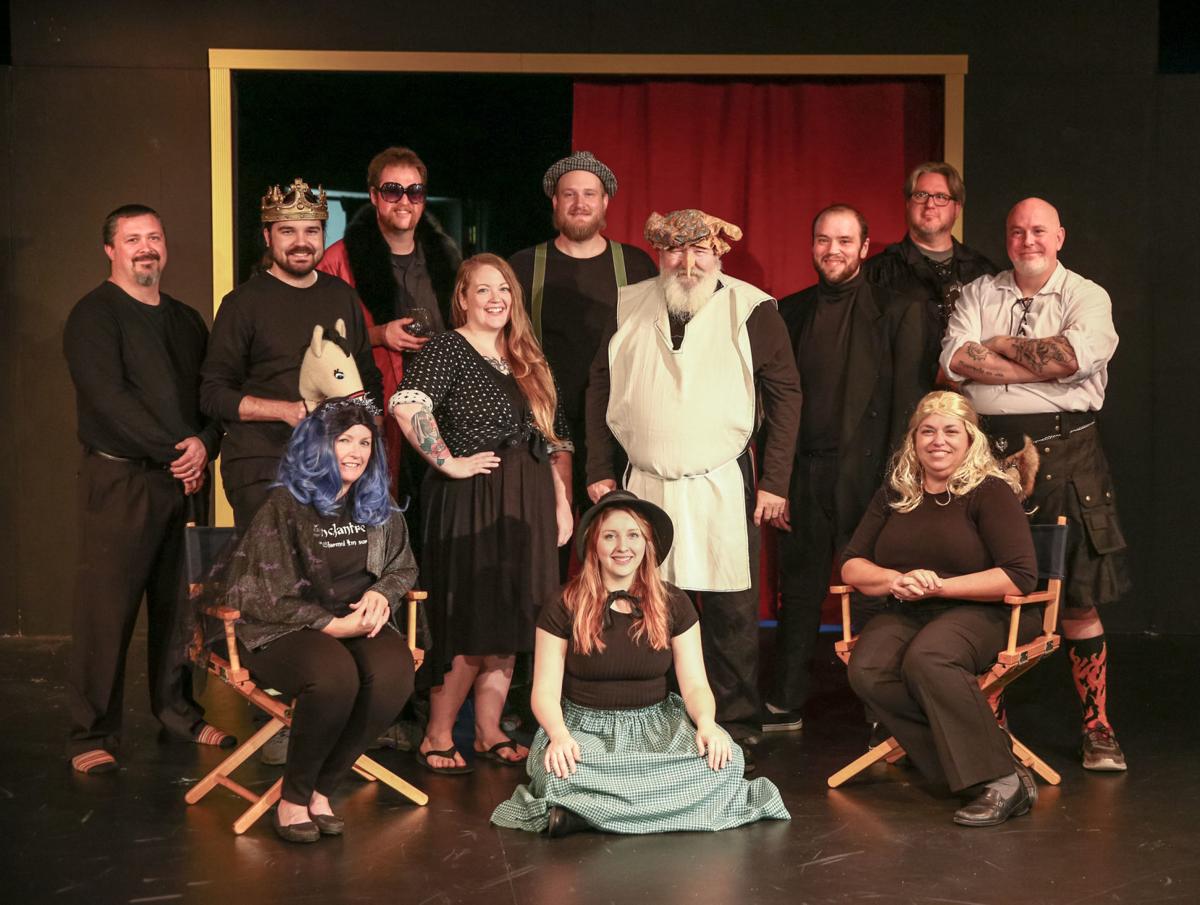 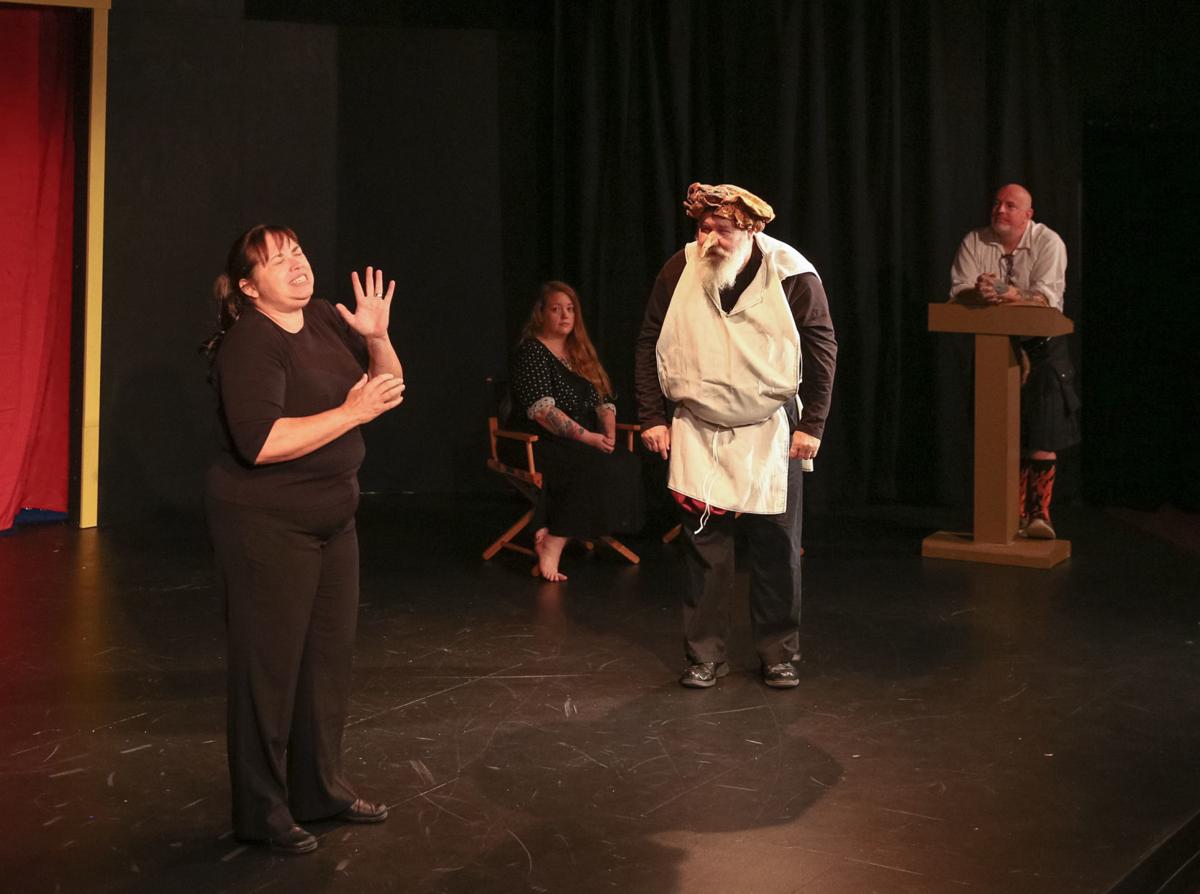