Since 1997, the Isle of Iowa Parrot Head Club of Cedar Rapids has been around to celebrate all things Jimmy Buffett but also to, as they say, "party with a purpose" which to them means raising money for local charities while keeping the good tunes going.

Over Labor Day weekend, the club is bringing that party to the Surf Ballroom in Clear Lake for the 2021 Island Fever Showcase that will feature 22 bands performing choice cuts of tropical rock music, Buffett and otherwise, along with side events on Friday and Monday.

This showcase is actually the second that his club, which has about 120 members and is one of at least three such listed groups in the state, has put on at the Surf Ballroom.

In 2018, the Isle of Iowa Club hosted about 14 bands over a two-day stretch. According to Ptacek, that gathering, which was organized by Bart Mason, who has since passed away, raised about $12,500 for the North Iowa Cultural Center & Museum, a nonprofit formed in 2007 to preserve, maintain and manage the historic Surf Ballroom & Museum by providing cultural, educational and entertainment opportunities.

Ptacek said that before this shindig has even started, there's already a guaranteed $7,000 check coming courtesy of the Trop Rock Music Association, which promotes the subgenre of music closely associated with Buffett and the broader Parrot Head community.

"It’s very meaningful," Surf Ballroom Executive Director Laurie Lietz said. "The bigger interest and broader interest of them is to share the legacy of our history so they’ve broadened their fundraising efforts to benefit our music enrichment center. And we really appreciate all of that generosity."

Lietz said that officials from the Surf do very little of the actual organizing for the Island Fever Showcase, which is not at all the norm for them.

"It is quite a partnership. They’re some attuned to that genre of music so they have taken the lead in organizing that," Lietz said.

Donny Brewer, who hails from Texas, was a headliner at the first festival in 2018 and is back this year for a Sunday evening show as well as guest spots with performers like Brendan Mayer, who is the son of Buffett's lead guitar player Peter Mayer. Brewer's been touring for about 30 years now, with the last six via RV, and said that the thing he loves the most are the extremes.

"We have the luxury in this little genre we call trop rock of having these events where we play to thousands and in between we play house shows to a hundred people," Brewer said.

As to what brings people out to trop rock shows of any size, Brewer pinned on two things: "The majority of the music is escapism. Who doesn’t want to get away from their job and the cold. And it’s our age group which tends to be about 20 years older than other music. So it’s people who are retired and can go to an event or a concert."

Ptacek said that members of Buffett's own Coral Reefer Band were set to perform at the Island Fever Showcase as well, but those plans got scrambled when the "Margaritaville" and "Cheeseburger in Paradise" singer announced a show in Aspen, Colorado. That didn't dampen Ptacek's spirit at all, though.

"But there are plenty of other good musicians," he said.

And he expects for there to be plenty of people coming as well. Folks from Iowa, California, Florida and even Australia are expected to show.

"It’s getting to be pretty well known and hopefully we can keep building with it."

Tickets are available through the Surf Ballroom and run $100 at the door for a two-day pass for Saturday and Sunday and $55 for each individual day.

When John Moreland went off to college at Notre Dame and later started a life for himself near Iowa City, Willow Creek stayed front of mind.

Local collector Lloyd Van Horn donated an engine and transmission to compliment the museum's Colby car which may be the last in the world.

If you live in Mason City, there's a good chance Bud Burgess helped pave the road your house is on

Burgess spent decades working in the city engineer's office where he was head of the paving program. He turns 97 on Wednesday.

Grab your popcorn and prepare for the show when Charles City High School marching band performs its halftime entertainment in two weeks. 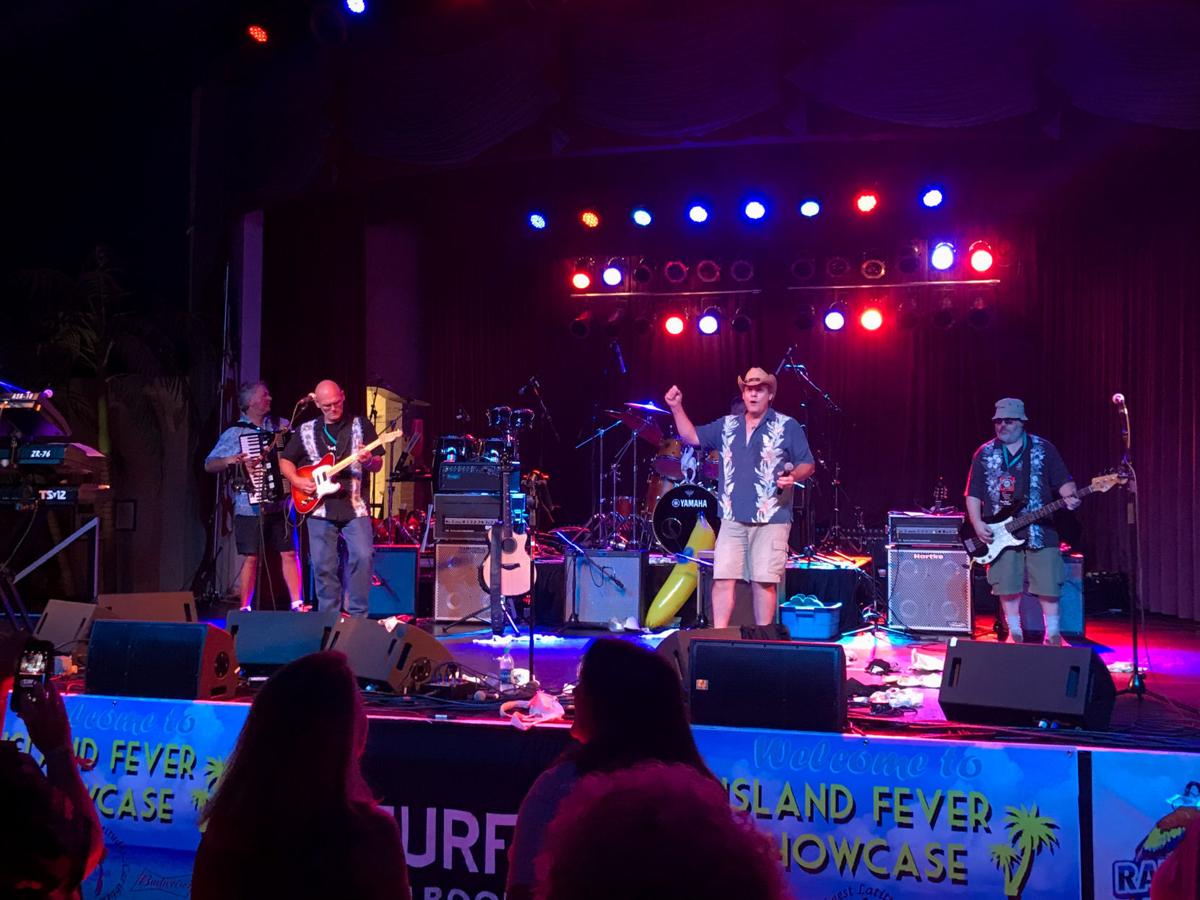 In 2018, the Isle of Iowa Parrot Head Club took over the Surf Ballroom and featured some 14 bands. For the second installment, this weekend, there will be more bands spread out over more days. 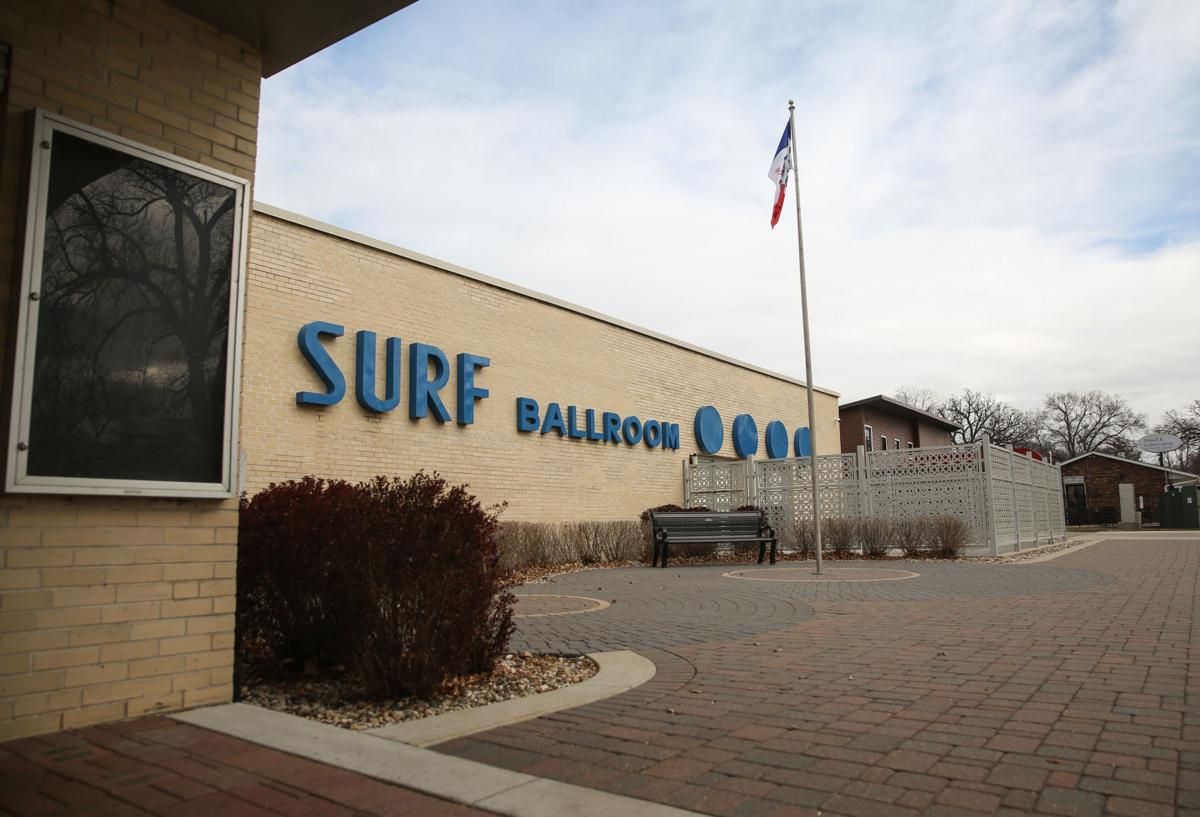 The Historic Surf Ballroom and Museum serves as a music and event venue as well as a rock-and-roll museum. A guided tour is available and recommended for music and history buffs. 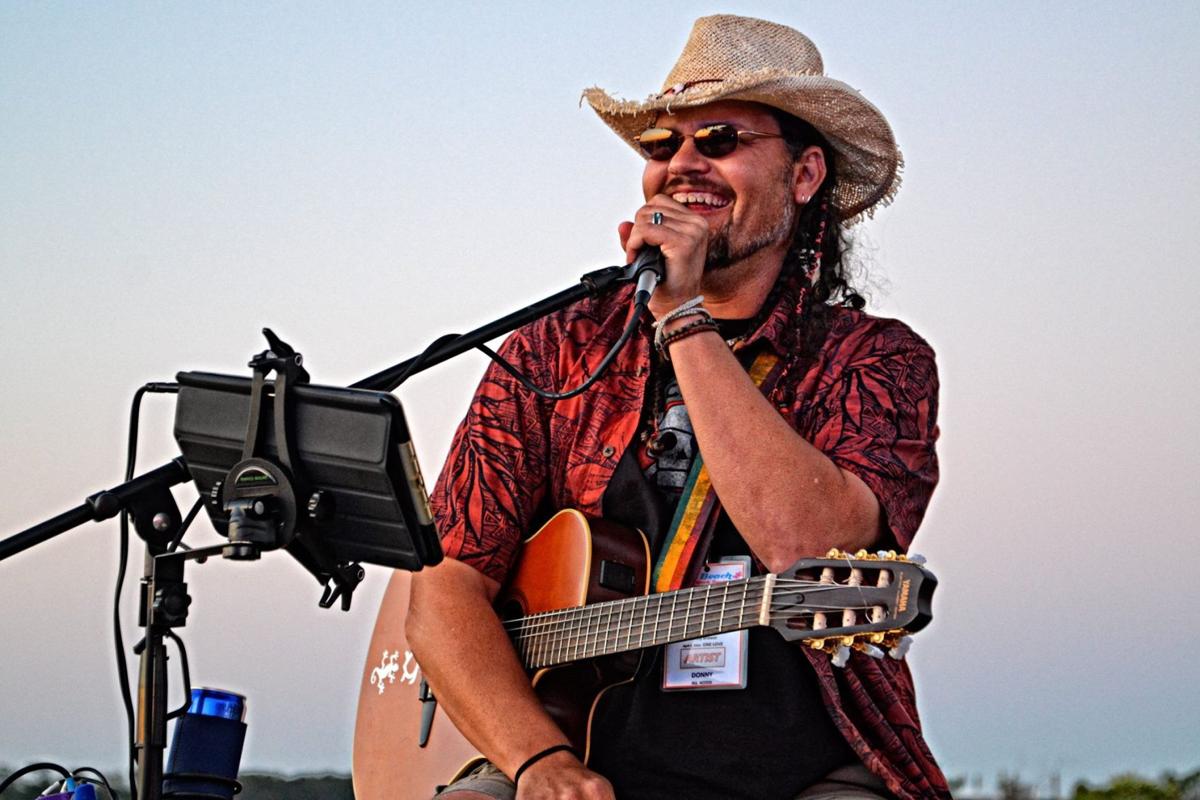 Donny Brewer, an award-winning trop-rock band, was a headliner at the first Island Fever Showcase in Clear Lake in 2018. He's scheduled to return in 2021. 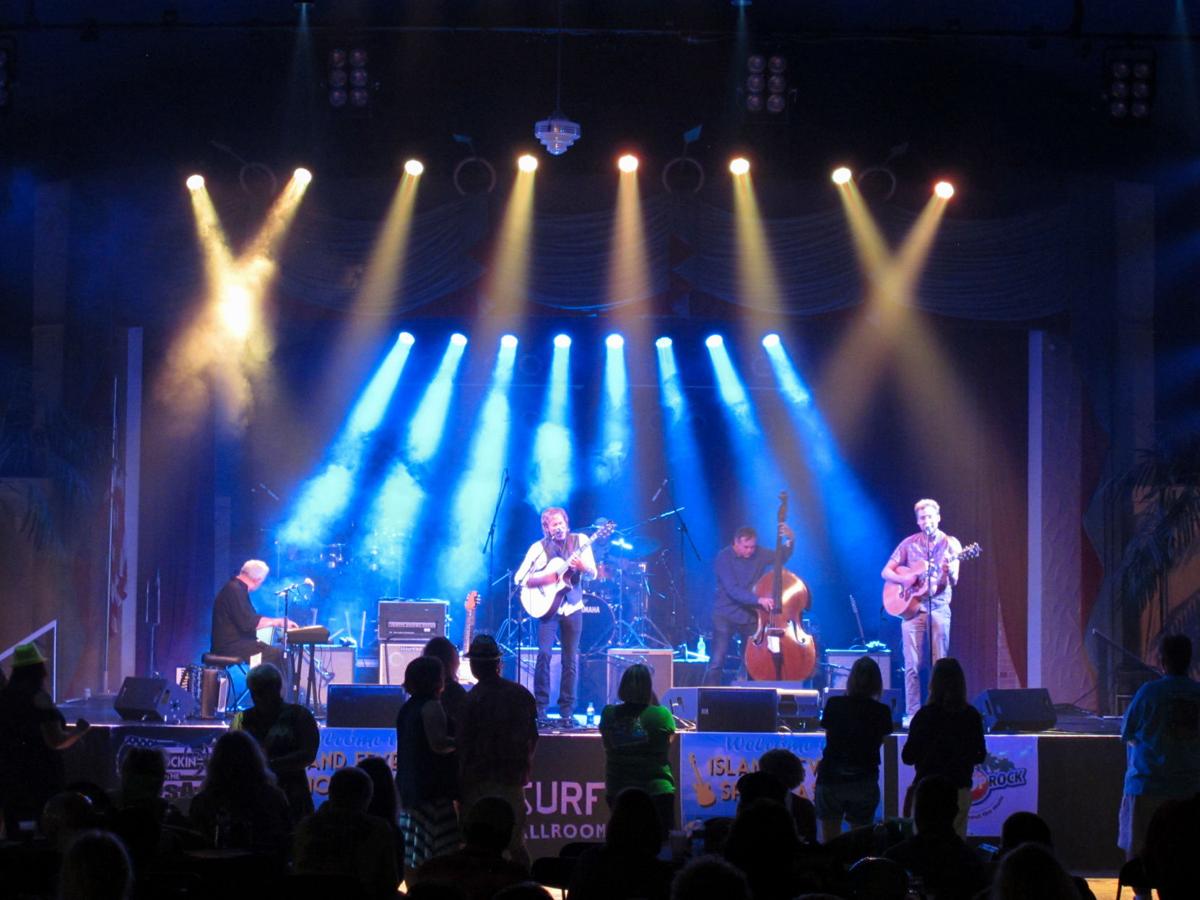 Gerald Ptacek, the current president of the Isle of Iowa Parrot Head Club, said that the group's festival in Clear Lake will benefit the North Iowa Cultural Center.