Champagne music and bubbles are coming to the stage at Stebens Children’s Theatre in Mason City this weekend.

“Lawrence Welk is part of everybody’s childhood, and it’s music everybody knows and remembers from seeing him on TV,” said Jennaya Everist, who plays Norma Lee in the production.

What: The world premiere of “Larry Wells and the Charming Harmonies," a musical inspired by Lawrence Welk.

“We’re all trying our best to do him honors,” said Tom Ballmer, Stebens executive director.

“Larry Wells and the Charming Harmonies,” which is the first show of the 2019-2020 season, follows Larry Wells, a bandleader who wants to keep his mellow orchestra sound alive with his troupe of musicians, singers and dancers during the emergence of rock ‘n’ roll music.

“There’s a lot of talent on stage,” Ballmer said about the cast comprised of Stebens award-winning and experienced tour actors.

Ciavarelli, who was cast as Cissy Gates, said she auditioned for the musical because she was cast in last year’s touring show and “it’s just so fun.”

“These are all my best friends, so why wouldn’t I do it?” she said.

Ciavarelli, a Mason City High School junior, said her character is “kind of the wild card out of the group” of women competing for Diamond Gal honors on Wells’ show.

This will be her third appearance in a Stebens touring show. She was last on the Stebens’ stage as Winnifred in “Once Upon a Mattress.”

“There are some funny bits in it,” he said. “The music is really good, and there’s a lot of dancing.”

Colby said he enjoys being a part of the touring show because of the cast.

He first appeared on the children’s stage as Uncle Fester in “The Addams Family.”

Everist, a Mason City High School sophomore, was an understudy for last year’s touring show, “Dixie Sweetheart Jubilee,” and is looking forward to sharing the stage with some of the same cast.

She said described her castmates as energized, nice and super talented.

“There’s a lot of singing and dancing, so I really hope they enjoy it,” Everist said. “We’ve all worked really hard on it.”

Everist’s character, Norma Lee, is the oldest woman competing for Diamond Gal, and she feels entitled to the honor because she named Wells’ band.

Throughout the show, she said, Norma Lee is also trying to attract the attention of Wells’ son, Bobby.

Everist last appeared as Wednesday in “The Addams Family.”

Ballmer said after the world premiere of “Larry Wells and the Charming Harmonies,” it will travel to nearly 20 care facilities, businesses and other venues throughout the season to entertain North Iowans and provide the cast the opportunity to perform in different places.

The Iowa Independent Film Festival is set for its biggest year yet with 50-plus movies from around the world.

The official announcement of a new facility in Mason City comes at a time when there's already major, multi-million dollar developments in town.

Experience a unique tradition at Duncanfest, enjoy a variety of live music performances, and catch the final horse show of the season coming u…

When top Mason City officials met on Wednesday night, they had a whole lot of issues to consider. And they needed to decide what would be most important for the next year plus.

The Cerro Gordo County Department of Public Health has changed its name to CG Public Health, and with it, unveiled a new logo.

MacNider's Artoberfest tickets on sale this week in Mason City

A locally written play inspired by the bond between young athletes and their coaches will be recognized at a festival this weekend. 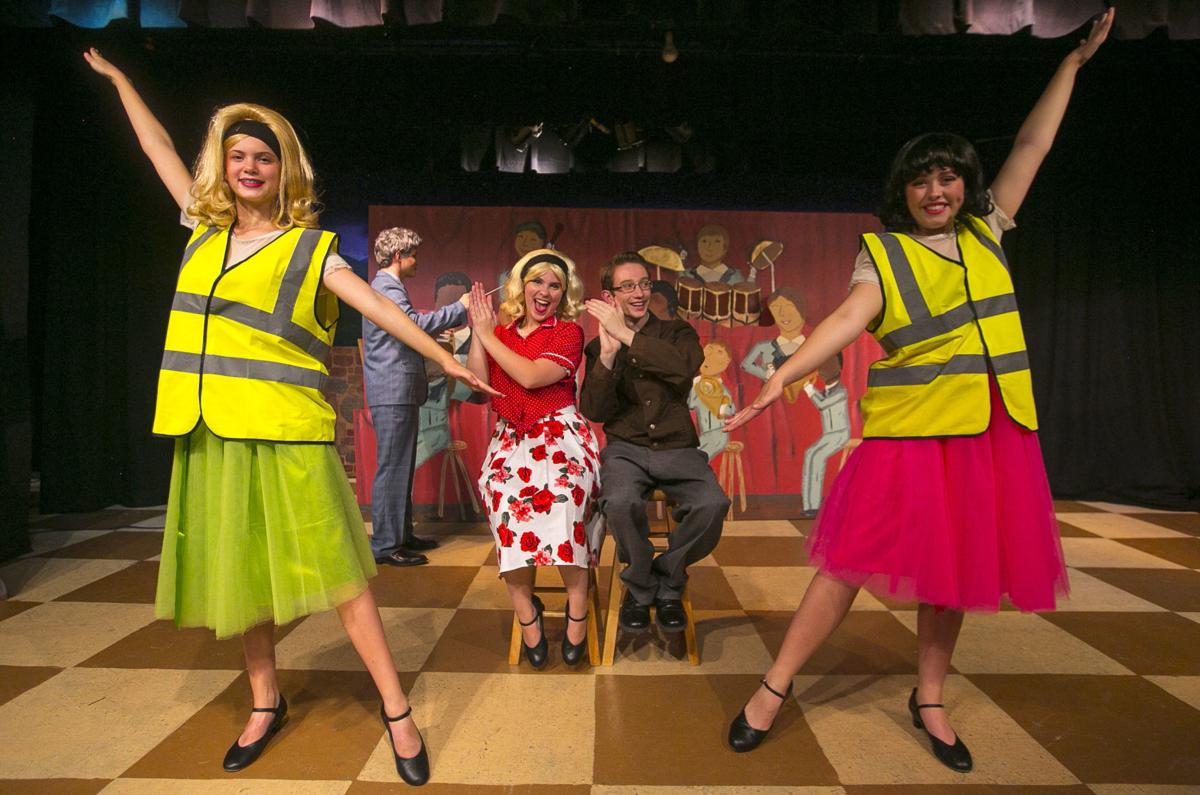 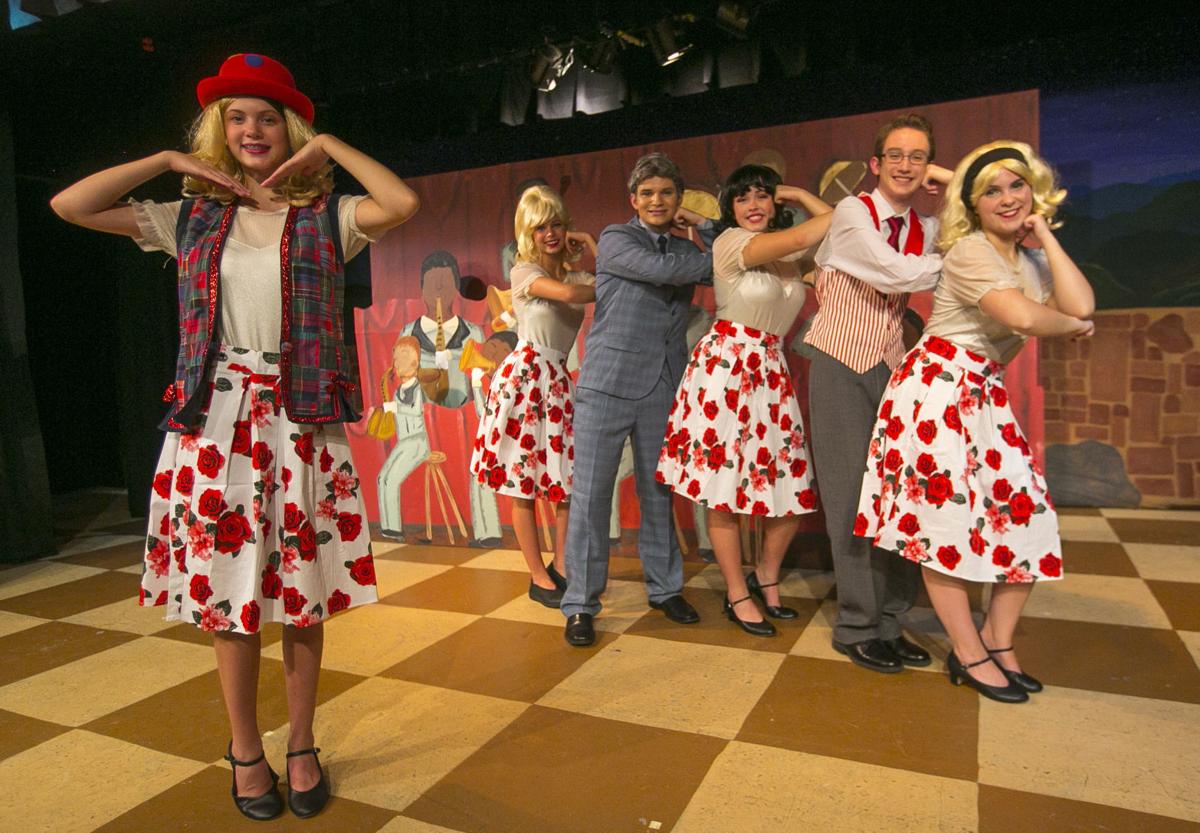 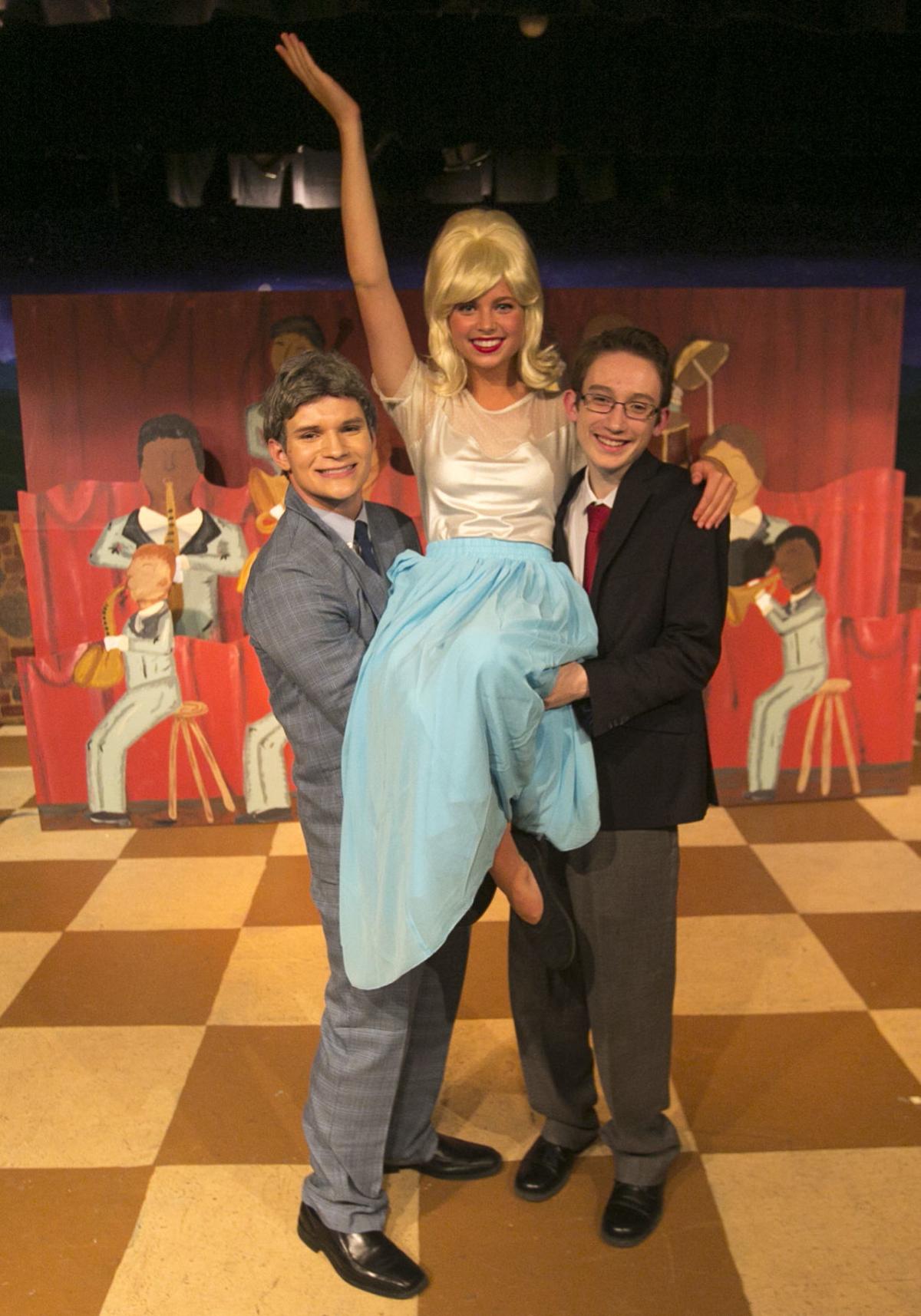 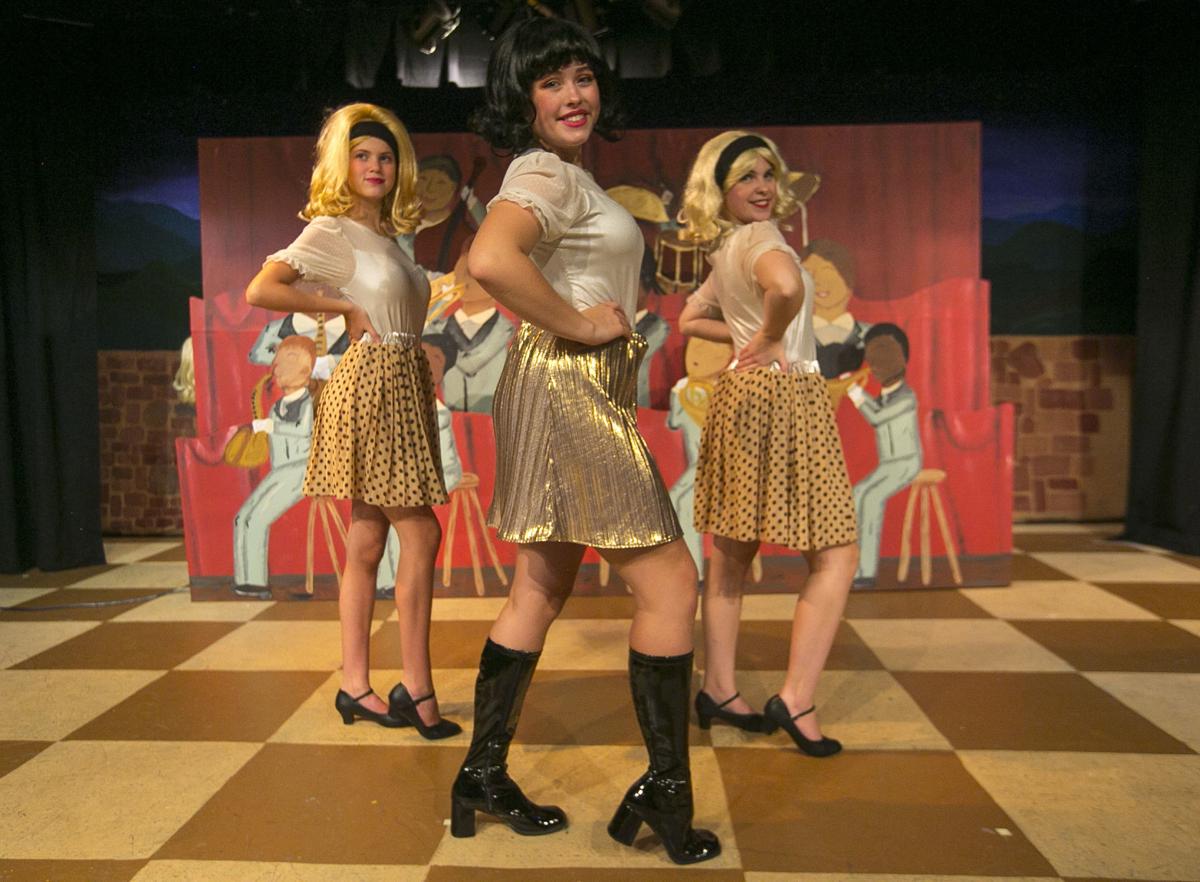 From left, Makenna Hansen, Ava Ciavarelli and Jennaya Everist pose a scene from the Steben's Children's Theatre's production of "The Lawrence Welk Show" in September in Mason City.