A longtime music tradition that showcases local and regional musicians will return to downtown Mason City this year.

The 82nd annual North Iowa Band Festival will take place Memorial Day weekend on May 27-31 after the Mason City Park and Recreation Board approved the event’s facility request, among others, during a special meeting Friday evening.

“At this point, we’re planning to have everything and figuring out ways to do it safely,” said Robin Anderson, Mason City Area Chamber of Commerce president and CEO. “Hopefully people will continue to get vaccinated and wear masks, among other things, so that we can have a band festival that everybody can feel good about.”

The five-day event, which honors the late Meredith Willson, was canceled for the first time since World War II in 2020 due to health concerns related to the COVID-19 pandemic.

Willson, a Mason City native best known for his songwriting of the popular Broadway musical “The Music Man” and instilling a rich musical heritage in the city, died in 1984.

The theme of the canceled 2020 band festival, “Band Fest on Broadway,” was a nod to the Broadway revival of the musical featuring Hugh Jackman as Professor Harold Hill.

Anderson said the North Iowa Band Festival Committee planned to reuse the theme for the 2021 event and continue its efforts to lure Jackman to Mason City to be the event’s honorary grand marshal while Broadway performances were on hold, but because of Broadway reopening schedule, and the unlikeliness of Jackman’s visit, she said staff proposed a new theme.

The festival’s theme this year will be “Banding Together and Marching Forward.”

“Everybody liked the play on words as well as the sentiment of kind of getting through this all together,” she said.

As for this year’s grand marshal?

Anderson said the announcement will be made on April 1.

Troy Levenhagen, Mason City Park and Recreation Board chair, said the board convened in special session to address several time-sensitive facility requests Friday, including the one from the North Iowa Band Festival.

The park board, comprising five members, approved the request with the stipulation that if Cerro Gordo sees a significant increase in active COVID-19 cases increase around the time of the event, it has the discretion to reconsider its request, he said.

Anderson said the committee is working closely with city staff to ensure the festival is safe for all those involved because “no one wants to put on a super-spreader event.”

One big change to this year’s band festival, she said, is that band festival parade participants won’t be allowed to pass out anything, like candy, fliers and trinkets, to spectators.

The carnival, live entertainment and Stu Nevermann Run are scheduled to take place as planned, she said.

Meredith Willson's famous "76 Trombones" won't be echoing down Mason City's streets this summer, but his birthday didn't pass without a salute…

For the first time since WWII, the North Iowa Band Festival has been canceled.

Two North Iowa organizations and one musician will finally be inducted into the Iowa Rock 'n Roll Music Association's Hall of Fame this year.

Legislation intended to “back the blue” in Iowa by attempting to prevent local entities from “defunding” police drew protests of unnecessary state intrusion and concerns over unintended consequences during a legislative hearing Monday.

‘Playboy’ names Cardi B its first-ever Creative Director in Residence

‘Playboy’ names Cardi B its first-ever Creative Director in Residence 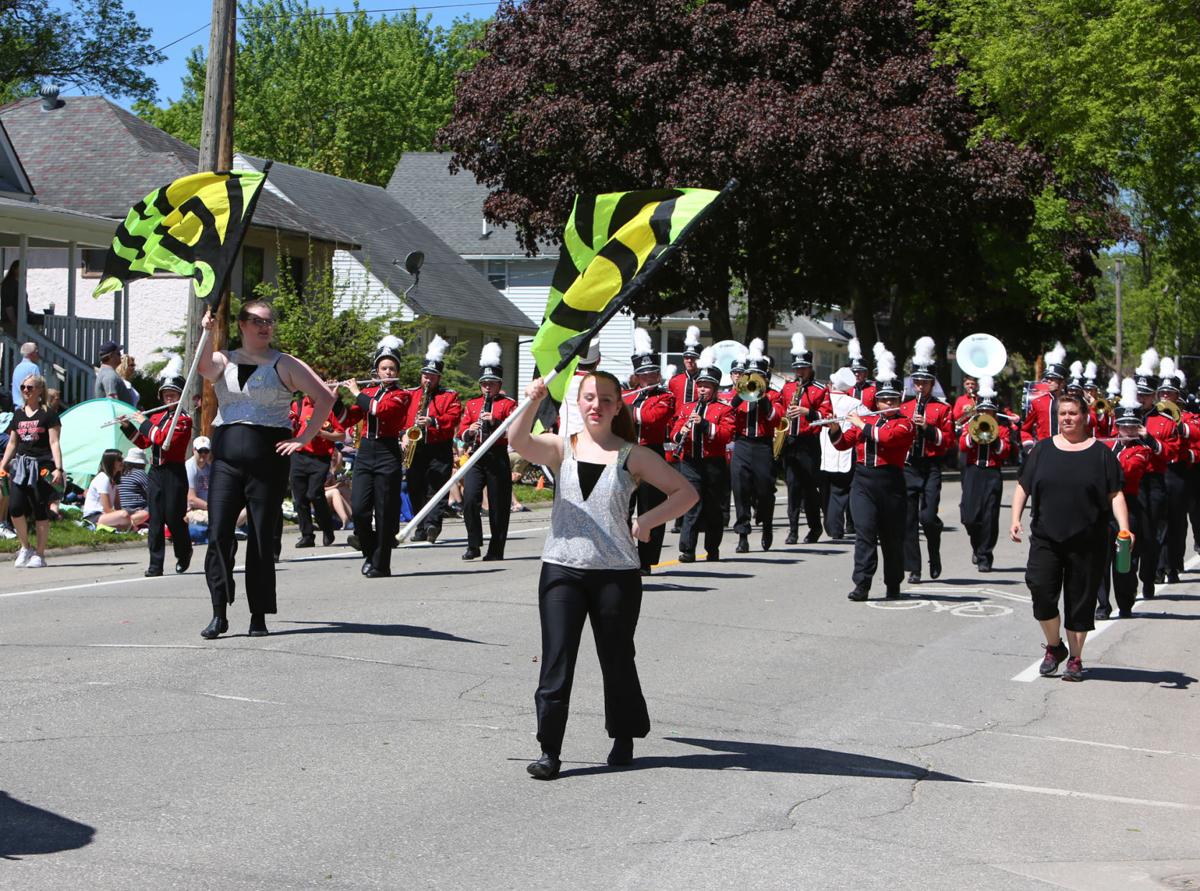 A marching band participating in the annual North Iowa Band Festival parade. The 82nd iteration of the Memorial Day weekend will return to downtown Mason City after it was canceled in 2020 due to COVID-19. 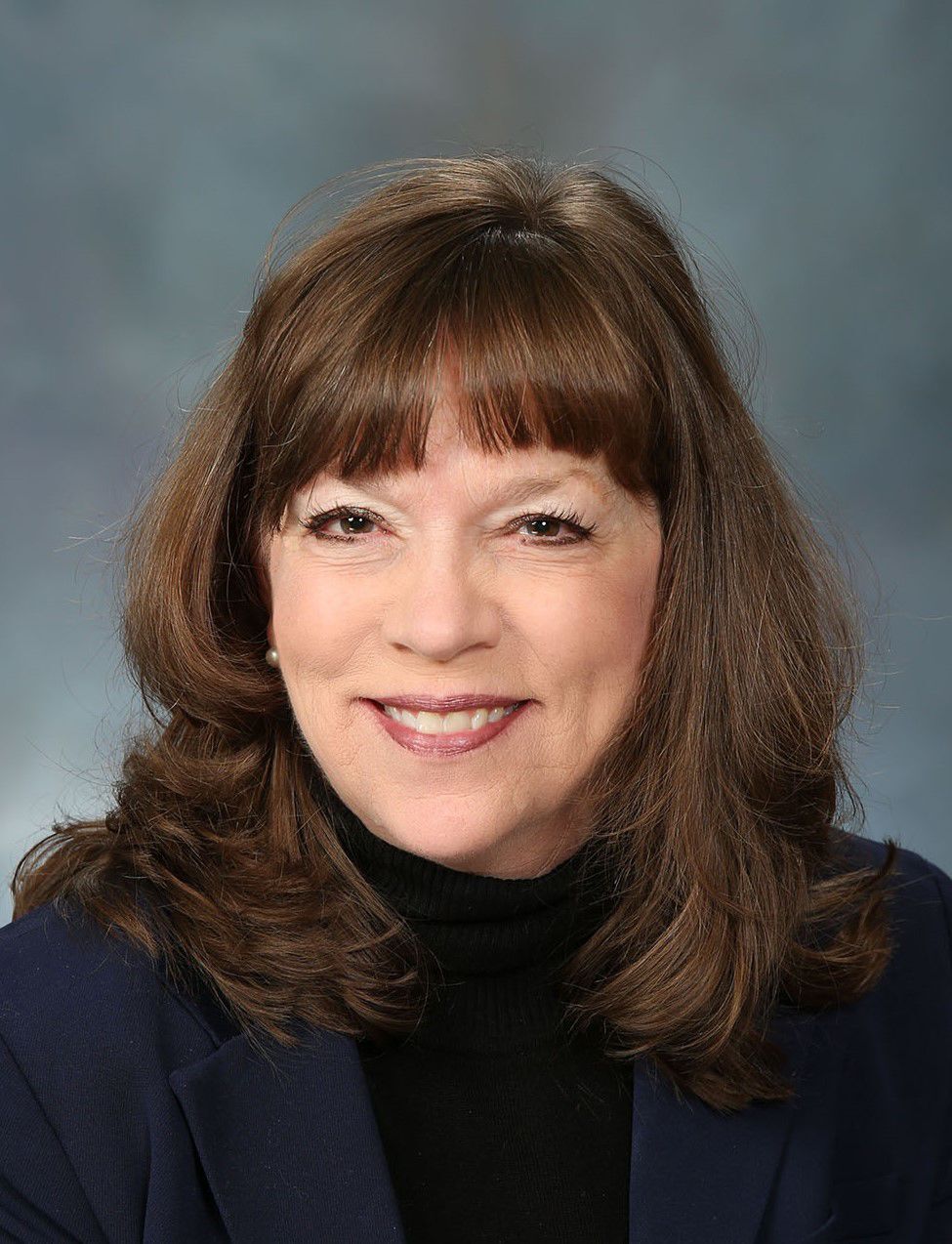