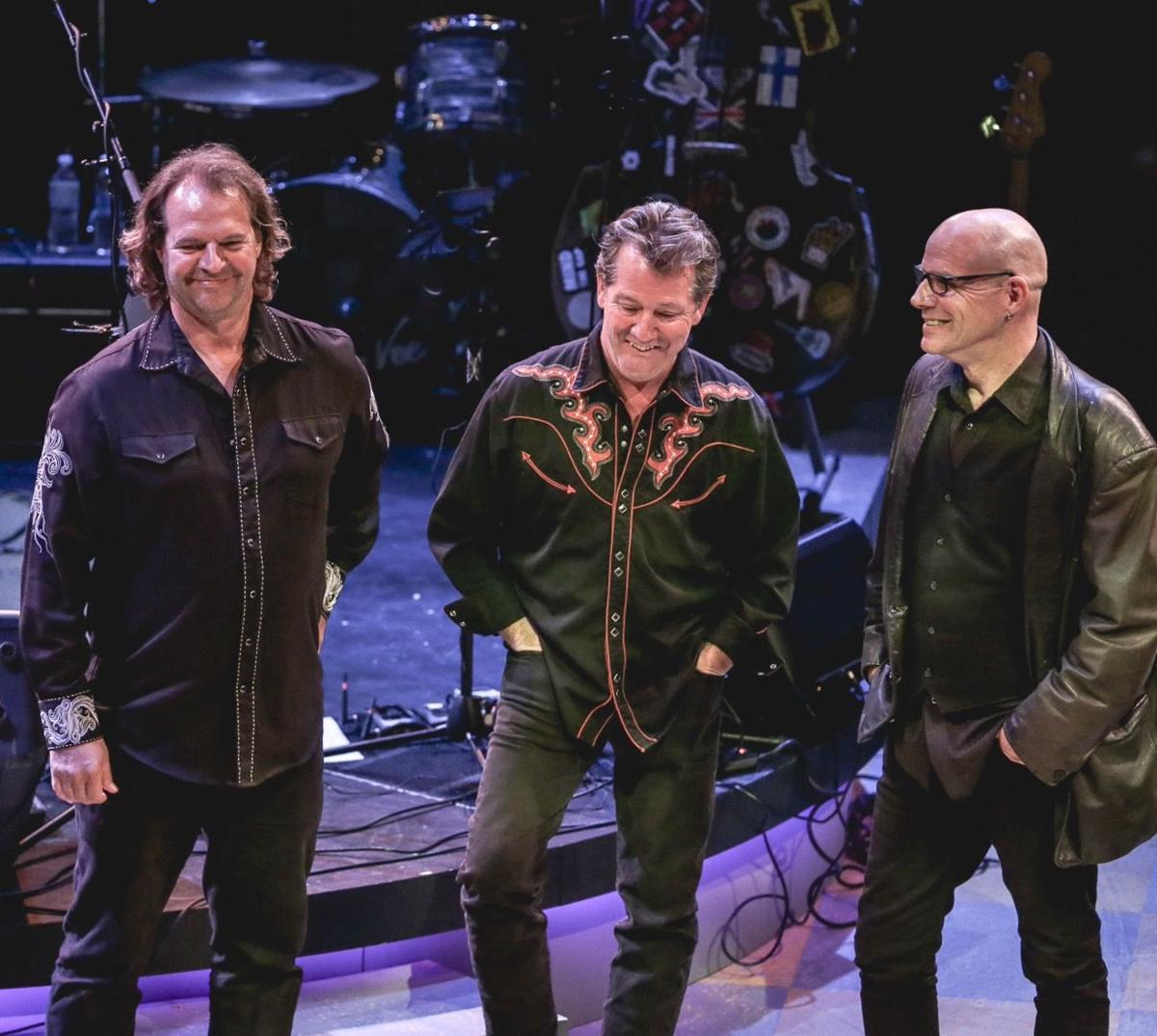 The Killer Vees will present a special show in honor of Bobby Vee during the 2017 Winter Dance Party at the Surf Ballroom. 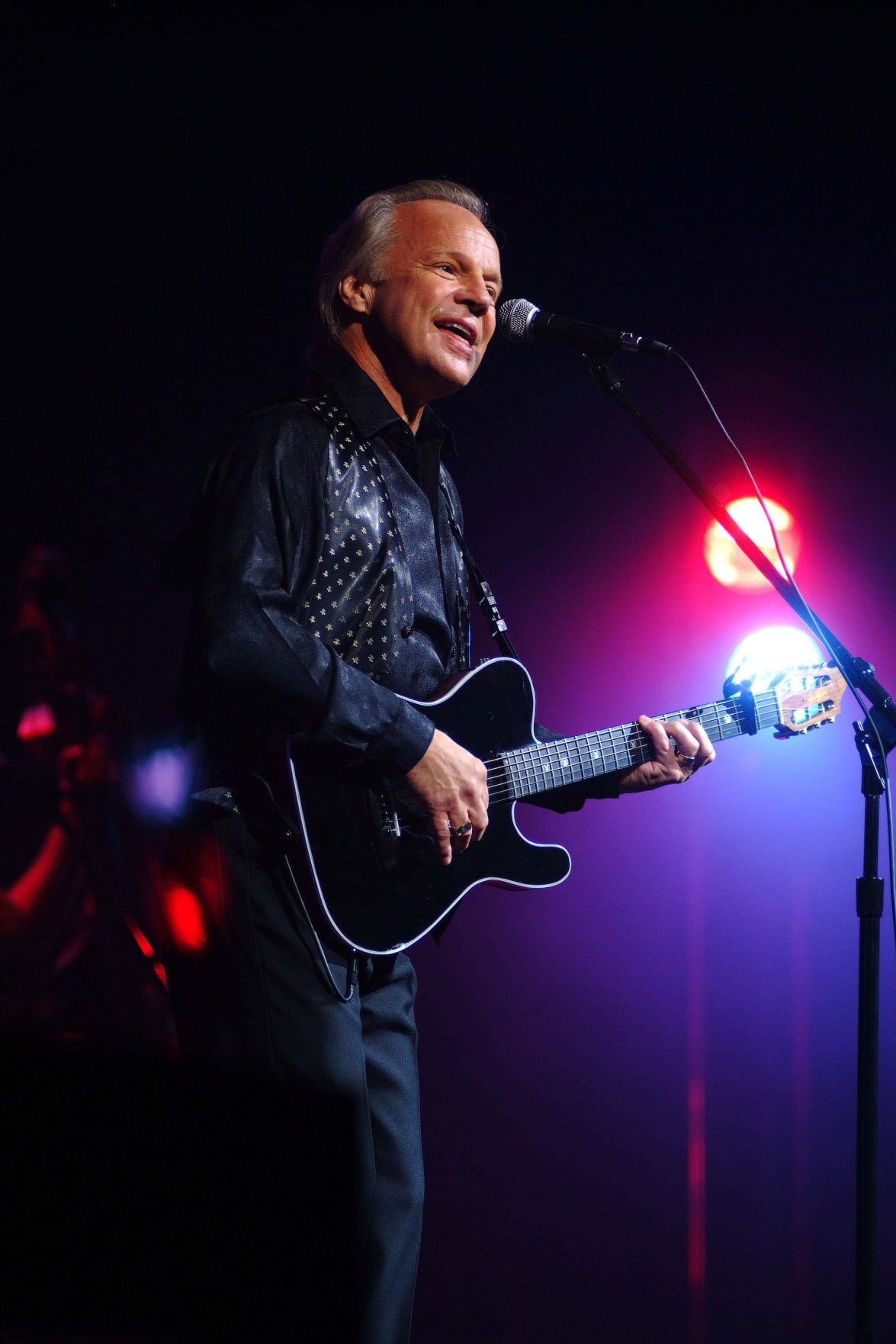 Bobby Vee performs at the Surf Ballroom in Clear Lake in 2007. 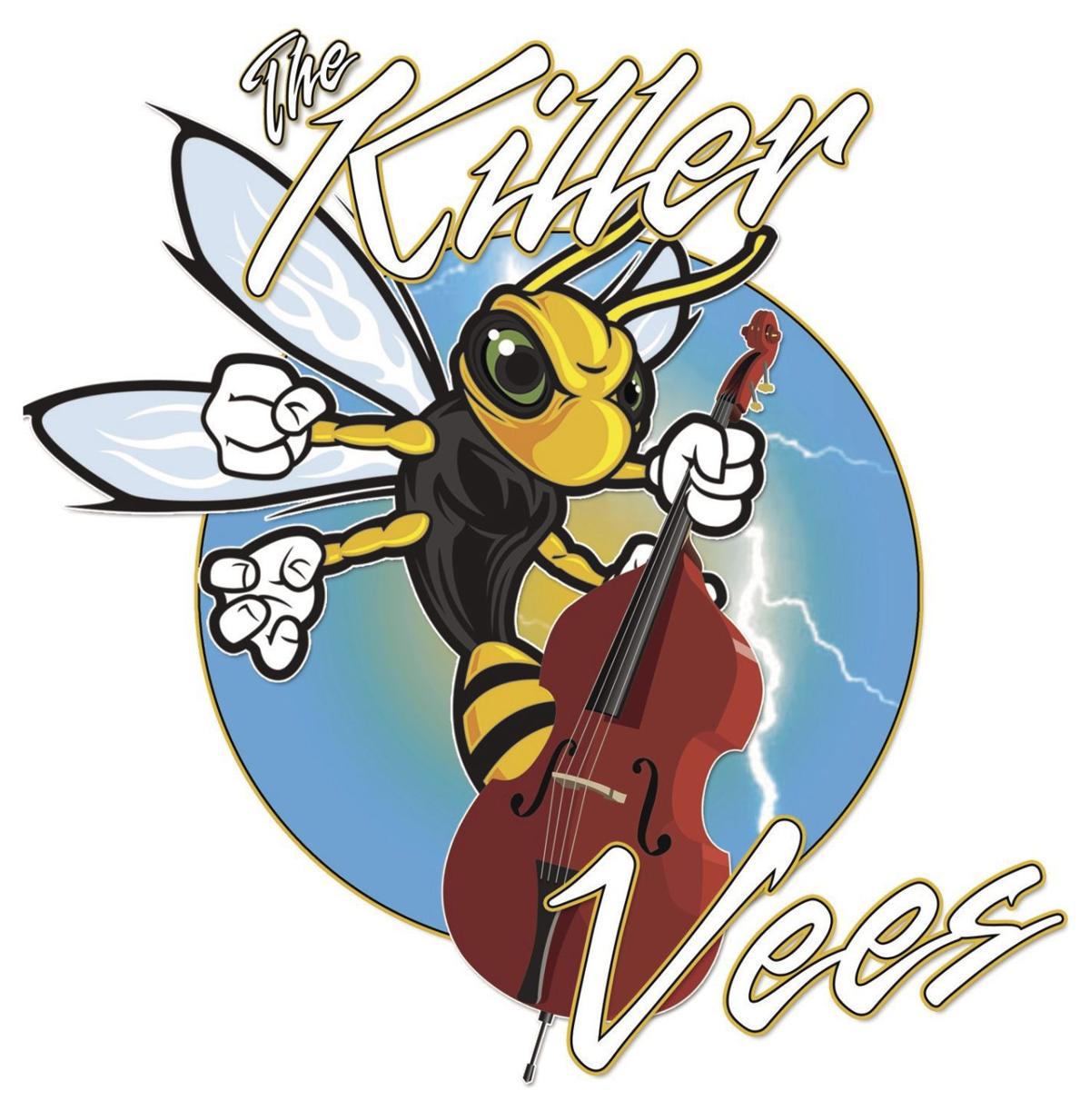 CLEAR LAKE — The Killer Vees, featuring Jeff, Tommy and Matt Vee along with Ar J Stevens and George Maurer, will reunite at the Surf Ballroom one last time to say goodbye to their father, uncle, friend, mentor and band leader Bobby Vee, who died Oct. 24.

Their tribute will be the encore Saturday, Feb. 4, during the Winter Dance Party.

“This is not a show we ever wanted to do,” said Tommy Vee. “But Dad loved playing the Surf. The ballroom and the fans meant the world to him so this feels important to us and I know it would make Dad smile.”

The show will feature video and stories from Bobby Vee’s career along with all the hits. His nephew, Matt Vee (son of founding Shadows member Bill Velline), and Ar J Stevens, Bobby Vee’s long-time lead guitarist and musical director, will cover the lead vocals.

"For me to be singing my dear Uncle Bobby's songs in the historic Surf ballroom is the greatest privilege and honor I can imagine," Matt Vee said. "Bobby is my favorite singer of all time and I was so lucky to be part of his shows over the years as lead guitarist and backing vocalist. It will be a night to celebrate and cherish."

Bobby Vee had a long and storied history with the Surf Ballroom, dating back to his earliest days on the road.

“Bobby became a mainstay and a fan favorite of the Winter Dance Party, performing during the event countless times since its inception in 1979,” said Jeff Nicholas, Surf Ballroom board president. “I think that out of all of the artists who have performed at the Surf Ballroom during the Winter Dance Party over the years, Bobby made one of the largest impacts on the event and was a dedicated supporter of the venue.”

“I think my Dad mentioned the Surf Ballroom from the stage every night,” said Jeff Vee. “It didn’t matter where we were in the world, he would talk about his ties to Buddy Holly and the Surf Ballroom, and then play a few of Buddy’s tunes. It was always a highlight of the show.”

Bobby Vee’s career started in Moorhead, Minnesota, on Feb. 3, 1959, when his group, The Shadows, volunteered to help fill in after learning about the plane crash that took the lives of Buddy Holly, Ritchie Valens and The Big Bopper.

“My Dad always remembered that night as kind of surreal,” said Tommy Vee. “He said it was kind of like a rock 'n' roll wake. Everybody was in shock.”

And so began an international career that spanned 52 years and saw Bobby Vee tour the world and land 38 songs in the Hot 100.

Advance general admission tickets for the 2017 Winter Dance Party are on sale for $115 each, valid for the evenings of Thursday, Feb. 2, through Saturday, Feb. 4. Tickets are non-refundable and the entertainment lineup is subject to change.

Surf Ballroom box office hours are 8 a.m. to 4 p.m. Monday through Friday. Tickets may be purchased by calling 641-357-6151 or at www.surfballroom.com.

Queen Elizabeth II Zoomed with Prince George on his birthday

Jordan Peele has revealed the title of his next project

Jordan Peele has revealed the title of his next project

Country Star Luke Combs Paid For The Funerals Of 3 Men

Country Star Luke Combs Paid For The Funerals Of 3 Men

The Killer Vees will present a special show in honor of Bobby Vee during the 2017 Winter Dance Party at the Surf Ballroom.

Bobby Vee performs at the Surf Ballroom in Clear Lake in 2007.