But no one would’ve suspected such a thing Thursday evening as she showcased months of education, research and practice on stage during the college’s vocal music winter concert.

“Someday when you hear about this girl in the ‘Opera News’…you can say you heard her here first,” said Jayson Ryner, NIACC vocal music instructor/director, when introducing Blakewell.

Blakewell, 19, was greeted with applause after her effortless singing of “Ave Maria” at the concert.

The performance marked the first time many in her family, including her parents Mandi and Travis Blakewell, and her friends, had heard her sing opera, but it likely won’t be the last.

“It was very exciting to hear their responses,” she said.

Blakewell is looking to continue her studies in opera at Bemidji State University or the University of Minnesota Duluth after graduating from NIACC as a vocal performance major in the spring.

She said she initially decided to attend NIACC after she graduated from Mankato East High School in Mankato, Minnesota, last year to study music therapy, but once she arrived, she quickly fell in love with opera — its drama, its dynamics and its difficulty.

“It kind of clicked from there,” she said.

That’s in part because when she receives a piece of music, beyond learning the notes and words, she looks up literal translations, reads about the original show to understand the context the piece came from, and she listens to recordings all before the next lesson.

“It is rare for an undergraduate to be so detailed in their preparation,” he said.

“One college director said she would be the best soprano on their campus from day one,” he said. “A voice teacher from a Big 10 school was astonished by the size of her tone and range.

“Isabel is just impressive all around.”

Blakewell said she’s grateful for her time at NIACC, and the instruction she’s received from teachers, like Ryner, who’ve believed in her and taken her under their wing.

“He has been the best voice teacher I’ve had,” she said. “It’s been awesome working with him.”

Blakewell said she was drawn to music by her grandmother Cindy Mostrom, of Mason City, who she is staying with while attending school.

Mostrom lost her mother, who was a singer, in a head-on crash when she was 6 months old.

“Music has kind of always been there to connect me and my grandma,” Blakewell said. “It’s just a very special bond that we have.”

Blakewell, who was in band, orchestra and choir while attending high school, is part of the NIACC Concert Choir and NIACC Singers.

She said the stage is like a second home.

“I just feel like when I’m performing I can be myself. It feels comfortable. It feels safe,” she said.

Three state legislators are among a batch of 15 endorsements for Eddie Mauro’s campaign in Iowa’s Democratic U.S. Senate primary.

MASON CITY | Lindsay Dalrymple has always known she wanted to be involved in the arts — music especially.

Eunice Gutierrez was days from her 20th birthday and still pursuing an education degree when she died in an accident at the Thompson plant on Nov. 27.

A former lumberyard in downtown Northwood is getting new life.

History is being made on the NIACC basketball court.

With economic growth in Iowa now forecast to be stronger than expected, state government is projected for the first time to collect more than $8 billion in net general-fund tax receipts this fiscal year.

The January debate for the Democratic presidential primary will be held in Des Moines, the national Democratic Party announced.

The state has cashed in its first million on sports wagering.

Joseph White of Iowa City cashed in his winning ticket Thursday to become the state’s sixth big winner in the Iowa Lottery’s Lucky for Life game since it started in 2016.

Autumn in Iowa was cooler, wetter than usual this year

A team of state and federal experts who compile a monthly water summary for Iowa say autumn this year was been cooler and wetter than normal.

IOWA CITY — When she got to high school, Laurel Haverkamp didn’t try out for the wrestling team despite wrestling through junior high.

Work is underway at the future site of Woodford Lumber & Home Co. in Clear Lake.

A $200 billion investment in school infrastructure and a raise for teachers in high-poverty districts are elements of Democratic presidential candidate Cory Booker’s plans for public schools.

Hang the lights on your bike: Mason City's annual Jingle Ride is Dec. 17

An evening of cycling, lighted displays and holiday cheer is returning to Mason City for its third year.

Entering play on Friday, the Newman Catholic girls basketball team had scratched out a 2-2 record despite some shooting woes, particularly fro…

Esports, or electronic sports, have been growing in popularity in the North Iowa region, with five high schools forming a team within the past year.

Nearly a month into the new year, it’s time to look at budgets for the next fiscal year, which starts July 1.

An evening of good, clean humor is coming to Mason City.

Get ready to start your engines, snowmobile enthusiasts. 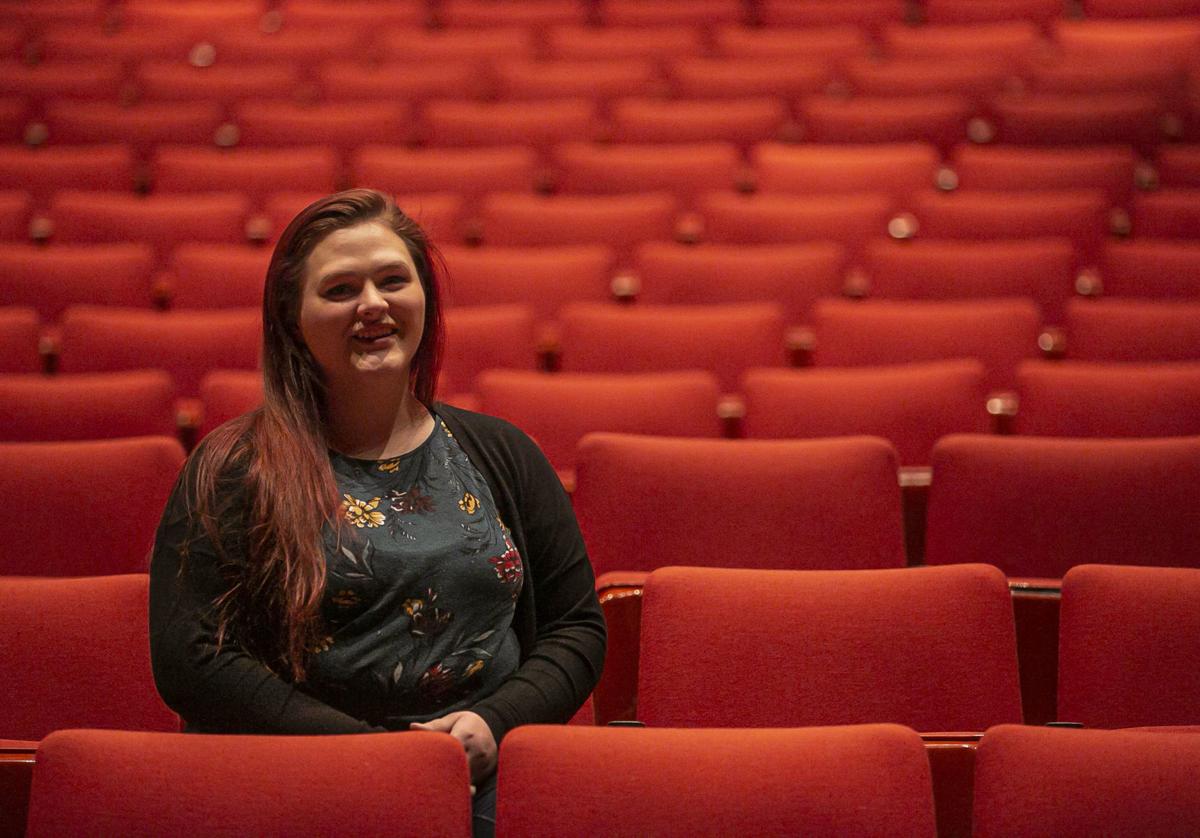 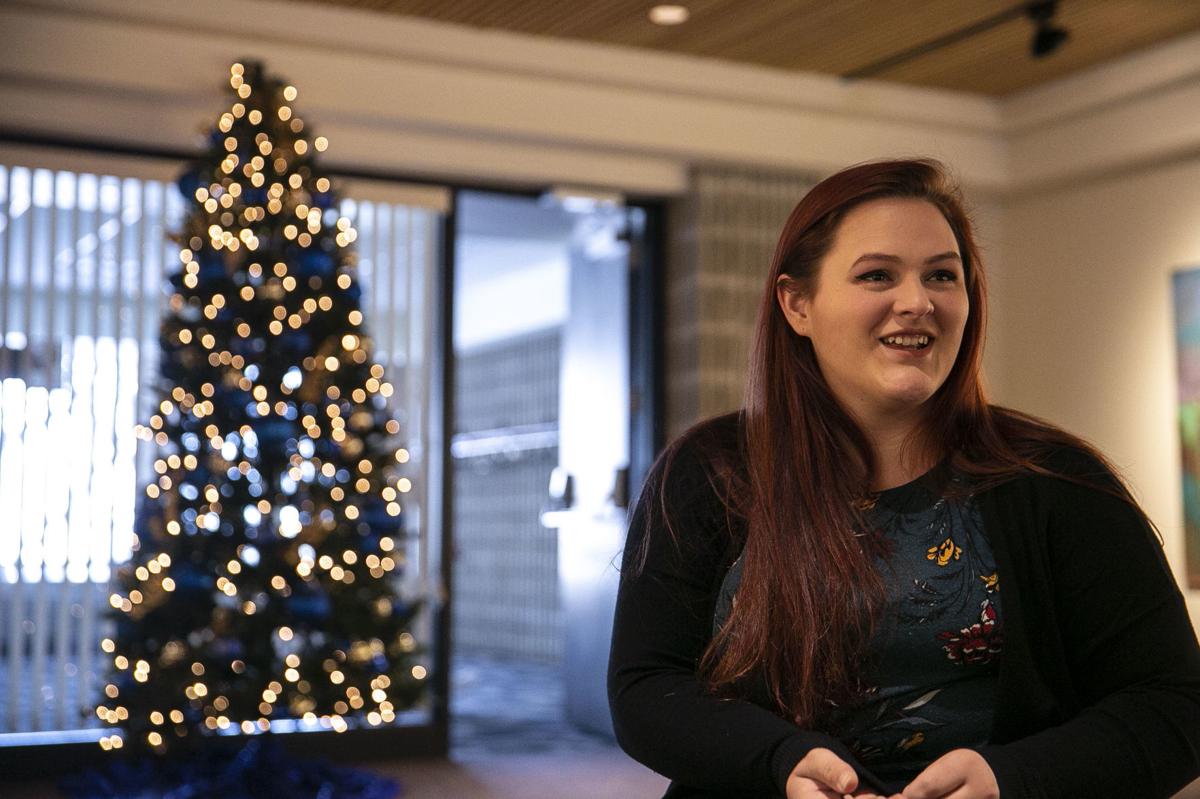