Lime Creek Nature Center is open again to the public after a number of enhancements were made to the interior of the building.

The $386,000 project was funded through grants and charitable gifts, along with volunteer planning and labor efforts.

Included are new habitat exhibits, animal displays, a geology kiosk, and artifacts. In addition to the displays, interactive learning stations have also been installed, including a darkened “nocturnal room.”

Some of the staple features of the center remained in place, however, such as the animal- and bird-watching atrium, live bee encasement, live reptile and fish habitats, and fireplace nook.

In recent years, the nature center, which is located at 3501 Lime Creek Rd. in Mason City, also made improvements to the grounds, adding a paved parking lot, gravel equestrian lot, and Smart Trail signs along the vast trail system.

The signs are marked with a QR code which is scanned using a cell phone app. Once scanned, a short lesson about native wildlife, timber and plants is displayed, providing visitors information about their surroundings.

Lisa Grouette is a Photographer/Breaking News Reporter for the Globe Gazette. Contact Lisa at 641-421-0525 or lisa.grouette@globegazette.com.

Lime Creek Conservation Area trails have been closed to all horses and non-snow bikes for the remainder of the winter/ski season.

John Norris, a leading voice in Iowa progressive politics and agriculture, has endorsed Massachusetts Sen. Elizabeth Warren for the 2020 Democ…

Ex-fugitive gets life in prison for killing look-alike

A Minnesota woman who led authorities on a cross-country manhunt pleaded guilty Tuesday in a Florida courtroom to fatally shooting a woman who prosecutors said was targeted because the two looked alike.

NORTHWOOD — For more than 50 years, eager children have flocked to the large red mailbox off of Central Avenue in Northwood to mail letters ea…

After numerous moves over the years, the department finally has more of a permanent home.

A former Mason City man and his wife have been rebuilding an Ethiopian primary school for the past year, and are now halfway finished with the… 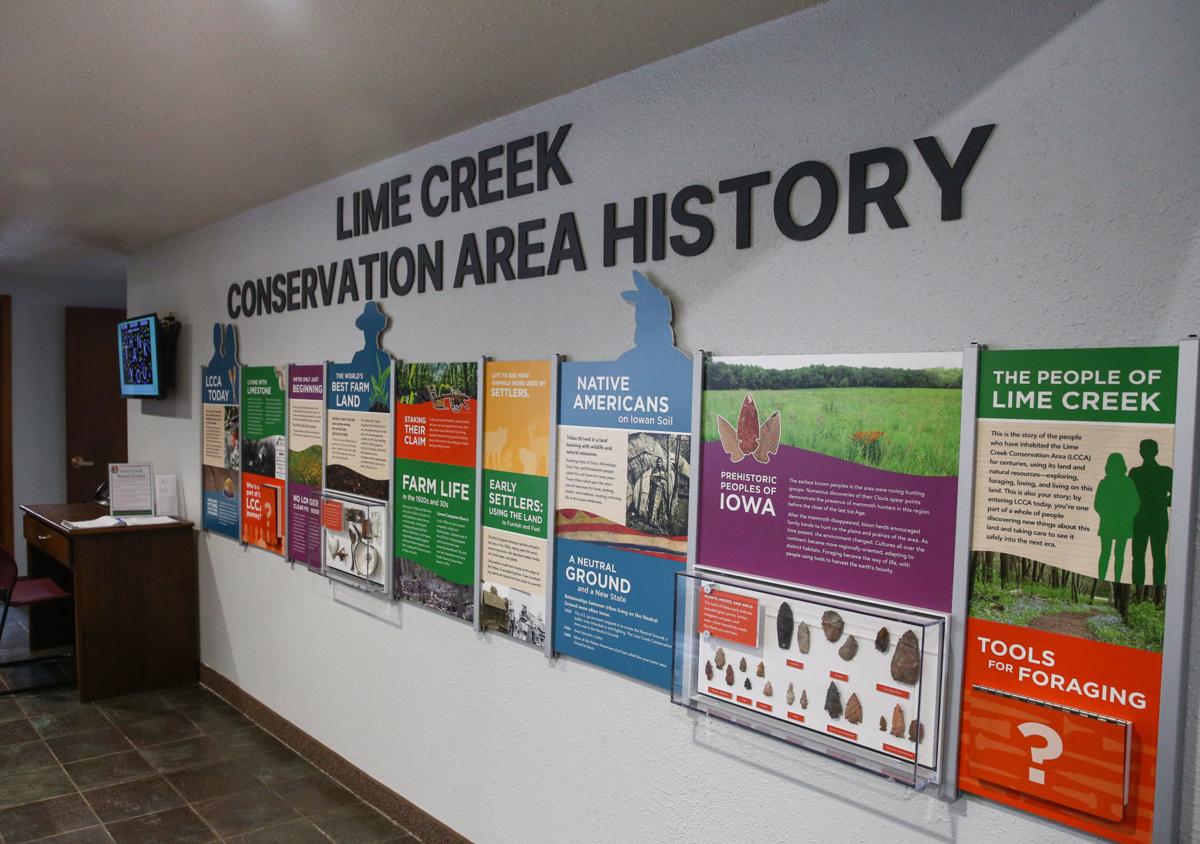 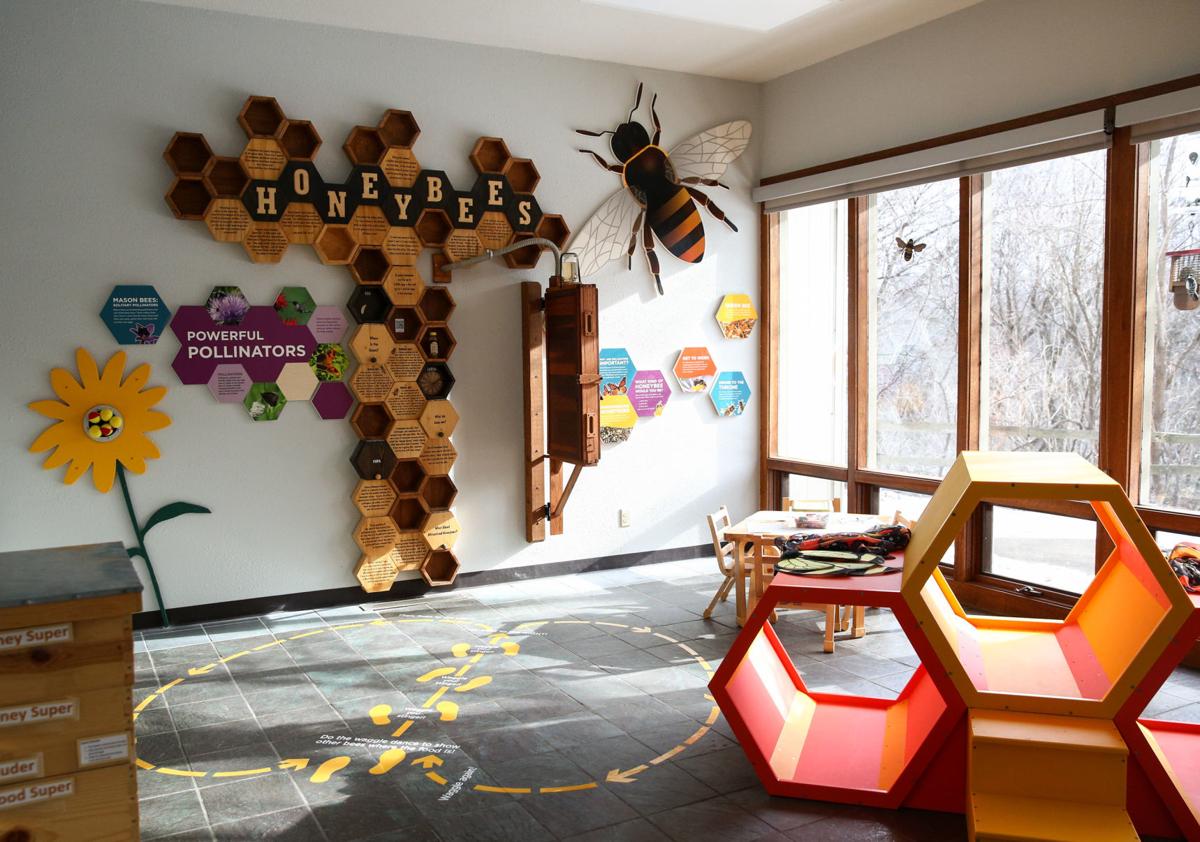 Updates and additions were made to this resource room to highlight regional pollinators. A live honeybee encasement allows visitors to see the bees at work. 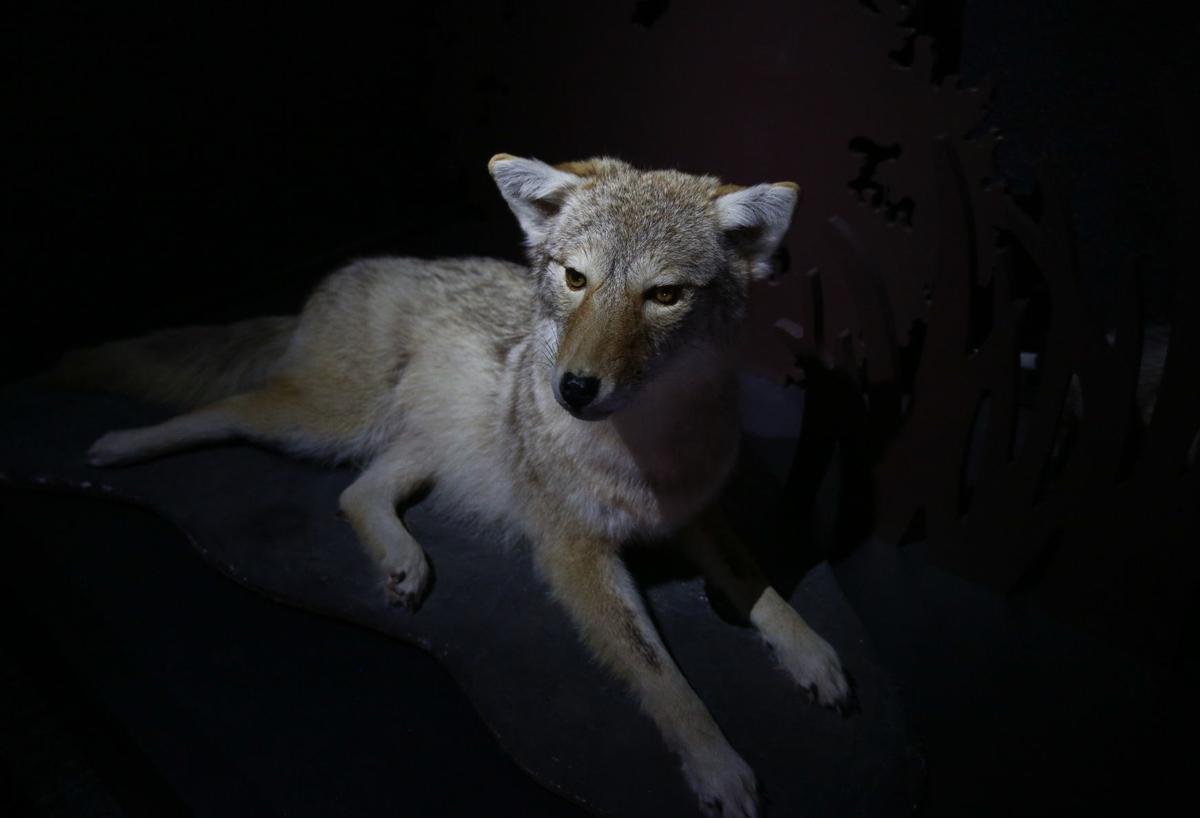 A new, interactive "nocturnal room" is among the additions to the exhibits at Lime Creek Nature Center.