To finish its current season, the Stebens Children's Theatre in Mason City is closing with a literary classic more than a half-century old.

From June 9 through June 13, the theatre at 616 N. Delaware Ave. will features performances of the E.B. White story "Charlotte's Web" that tells the tale of benevolent spider who helps to save a swine from being slaughtered. The play follows the Cole Porter production "Anything Goes," which debuted in April.

"'Charlotte’s Web' is a fabulous title," Stebens Director Tom Ballmer said. "People know it and love it. And it’s a great summer production because there’s a county fair in the middle of it."

Before the show begins, here is what you need to know about "Charlotte's Web":

How big is this cast?

Ballmer said that there are 30 kids involved between the cast and crew as well as a few adults pitching in.

"The girl playing Charlotte, Angela Schutt, is a senior at Newman and has been in a lot of things," Ballmer said. "Wilbur is a newcomer. The kid playing Templeton, her name is Sofia Ahari." Ahari, who's previously performed in 10 productions, said she's excited that she gets to play a rat who's a bit antagonistic and grumpy. "He’s kind of a loner and I like that about him," she said. As for the newcomer, Mark Bradley, he's only been in a mainstage production one time before. Still, he said he's ready for the show and can't wait to hear his fellow kids laughing in the audience.

What sort of pre-existing relationship do you have to Charlotte's Web?

"I’ve produced it a couple of times and I’ve enjoyed it as a child and an adult because it’s such a great book," Ballmer said. When Stebens previously featured "Charlotte's Web," Schutt actually appeared as a fairgoer. "It’s really cool to come back and be a bigger part of the show now and be a leader to the people who are now in the parts that I would’ve been in at that age," she said. Schutt then added that she's also excited to be in a nurturing role as a character.

Will there be any precautions taken?

Ballmer said that the people on the stage will be wearing shields but will not be social distancing. Neither will the audience. Considering that, Ballmer said he's hoping a majority of the adults who come are fully vaccinated for COVID-19.

How much are tickets and how can people get them?

The plan was in place.

'Anything Goes' casts off at Stebens on Friday

"We can’t even tell you how many little hands and feet she’s helped paint or trace or cut out."

Along with celebrating his 154th birthday, Frank Lloyd Wright is touring Mason City to celebrate the community that has honored his legacy and preserved the Stockman House and the Historic Park Inn Hotel, both prime examples of his Prairie School Architecture.

Several pools in the area have struggled to find lifeguards for a summer season in the shadow of the pandemic. 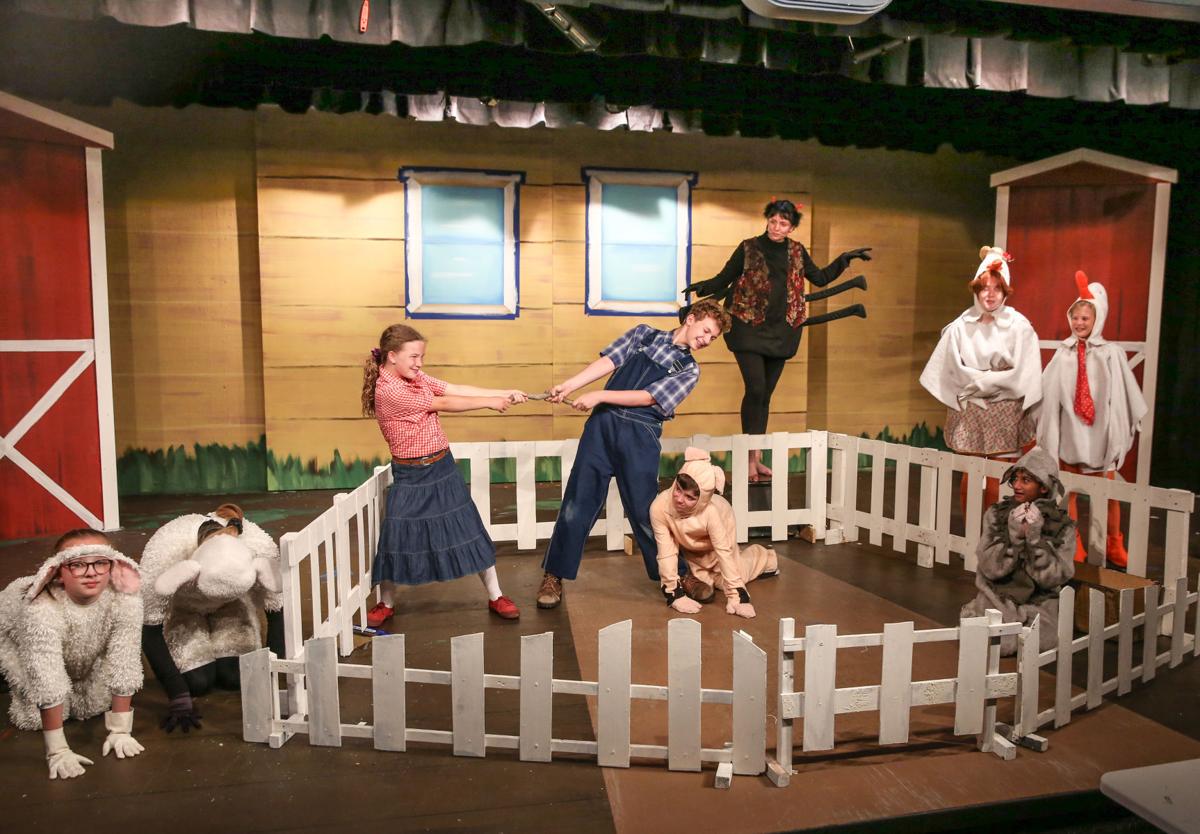 The cast of the Stebens Children's Theatre's production of "Charlotte's Web" performs a scene from the play. 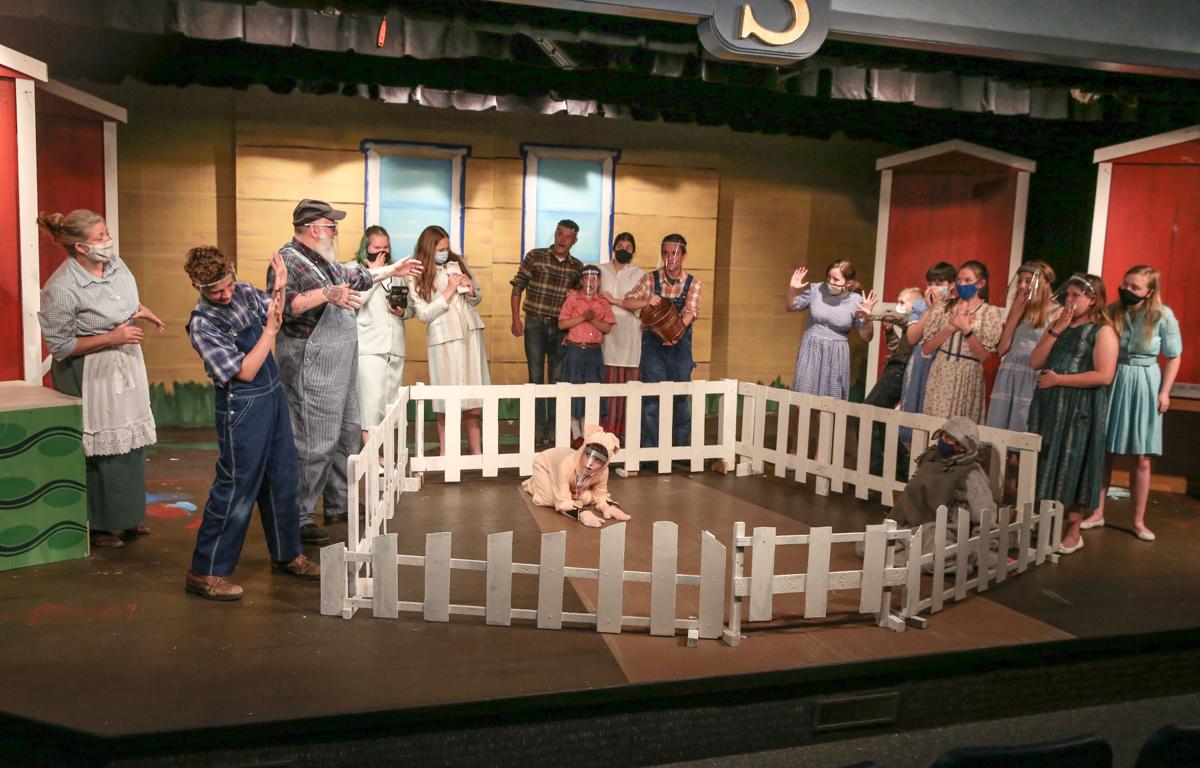 Stebens Children's Theatre Director Tom Ballmer said that between the cast and crew, there are 30 kids involved in "Charlotte's Web."