"Drum majors from both schools will also be present as the students share Willson's accomplishments and family heritage," a press release from the Mason City Chamber of Commerce said.

The short program will take place on Willson's birthday, Tuesday, May 18, at 11:30 a.m. at his gravesite at Elmwood-St. Joseph Cemetery. 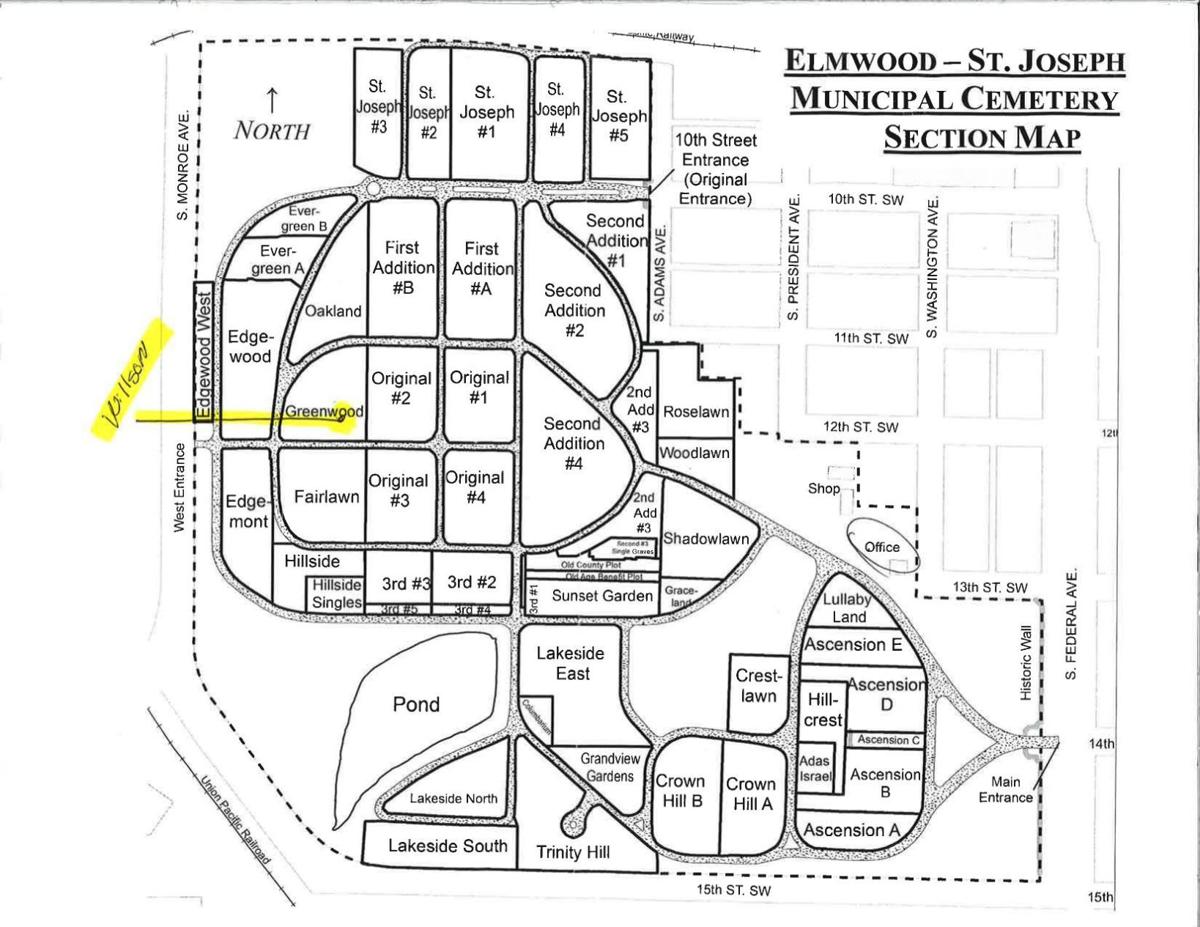 Britta Elsbernd and Ethan Walthall were selected as queen and king at Mason City High School, and Ellie Determan and Jack Barrett were elected as royalty at Newman Catholic High School. The students will promote North Iowa Band Festival activities and host royalty candidates from other area schools in the marching band competition. Drum majors Shaye Theobald and Luke Smith of Mason City High School and Angela Schutt of Newman Catholic High School will lead their bands in the parade on Saturday, May 29.

"The North Iowa Band Festival began as a simple celebration of North Iowa's musical heritage," the release recalled. "Now in its eighth decade, it has grown to a large community festival, complete with a parade, variety of entertainment, marching band competitions and carnival held over Memorial Day weekend."

Billie Eilish: People don't know anything about me

Billie Eilish: People don't know anything about me

Demi Lovato reveals what led to their 2018 overdose

Demi Lovato reveals what led to their 2018 overdose

Elizabeth Olsen has secretly been married for months

Elizabeth Olsen has secretly been married for months

The event begins at 10 a.m. at the Clear Lake Arts Center.

The plan was in place.