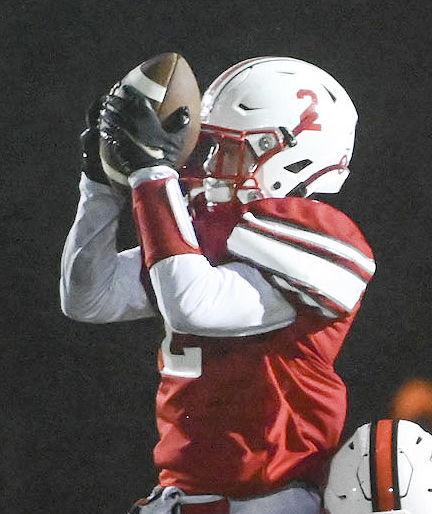 Testing materials sit on a table in the same-day COVID-19 testing area at the Community Health Center of Mason City on Thursday. 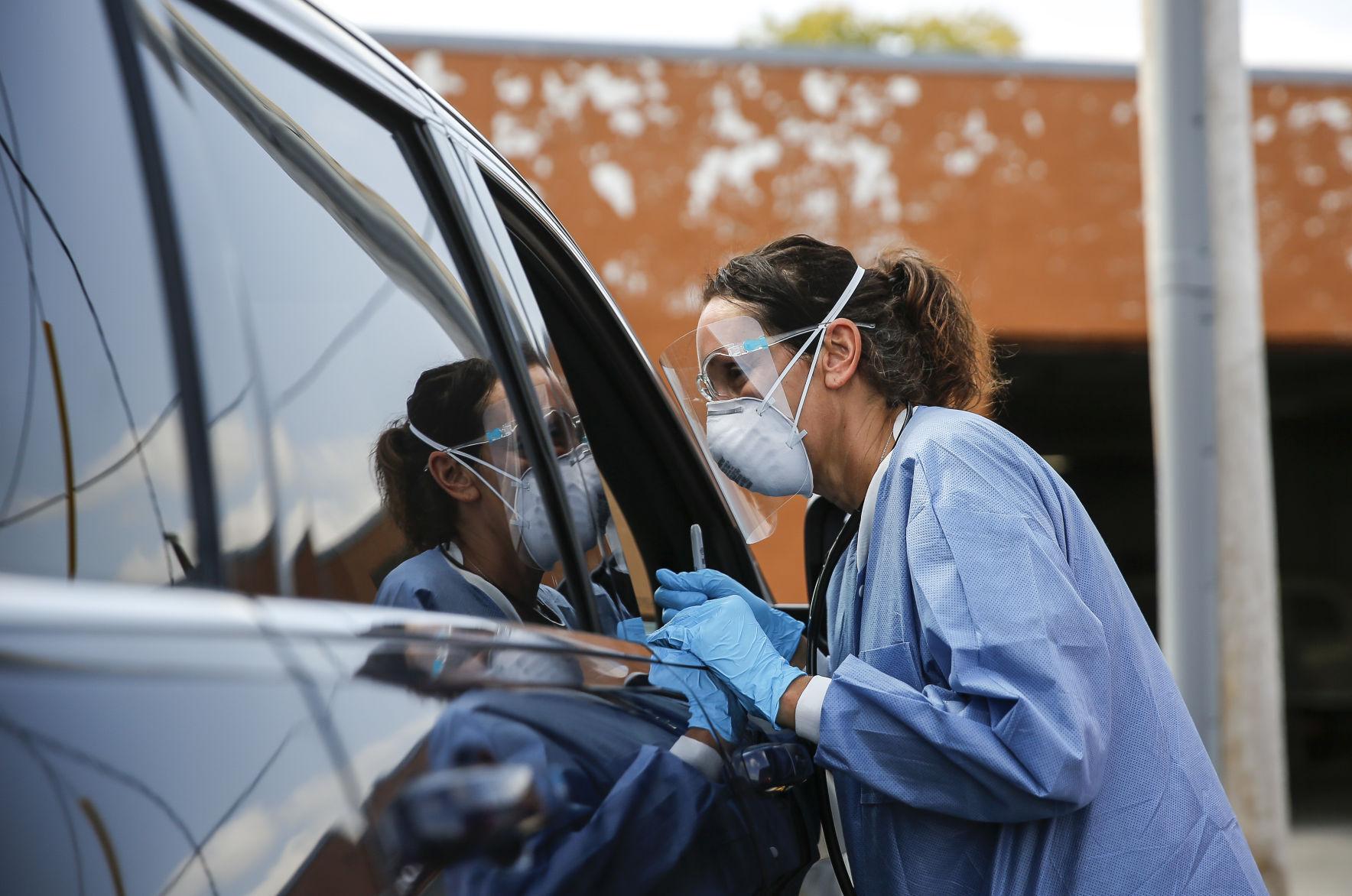 Nurse Practitioner Jill Connell interviews a patient in their vehicle Thursday in the Community Health Center of Mason City's same-day COVID-19 testing area. The program, which rolled out at the facility on Monday, gives patients their test results in as little as 20 minutes.

In late June, the Community Health Center of Fort Dodge rolled out same-day COVID-19 testing for anyone in the area. Patients could make an appointment, come to the health center, get a nasal swab test and receive results within as little as 20 minutes.

Three months of doing that process every single weekday proved helpful this week when the Community Health Center of Mason City rolled out a similar program on Monday.

"We got everything worked out there and made sure the kinks were out," CEO of Community Health Center of Mason City Renae Kruckenberg said.

According to her, the expansion to Mason City was something that had been planned for about a month in part because health providers in Fort Dodge were seeing a lot of out-of-town patients.

"Seeing the number of people driving all the way to Fort Dodge was a huge area of concern and a lot of these people weren’t feeling well. So bringing this to Mason City, people don’t have to drive so far," Kruckenberg said.

CG Public Health Disease Prevention Assistant Manager Jeni Stiles says that such a service, local same-day testing, is helpful not just for patients but for health officials as well. It allows them to be on top of the game rather than a couple days behind.

"Having rapid results will allow us to respond quicker. And isolate those close contacts quicker to hopefully stop spread in community," Stiles said. 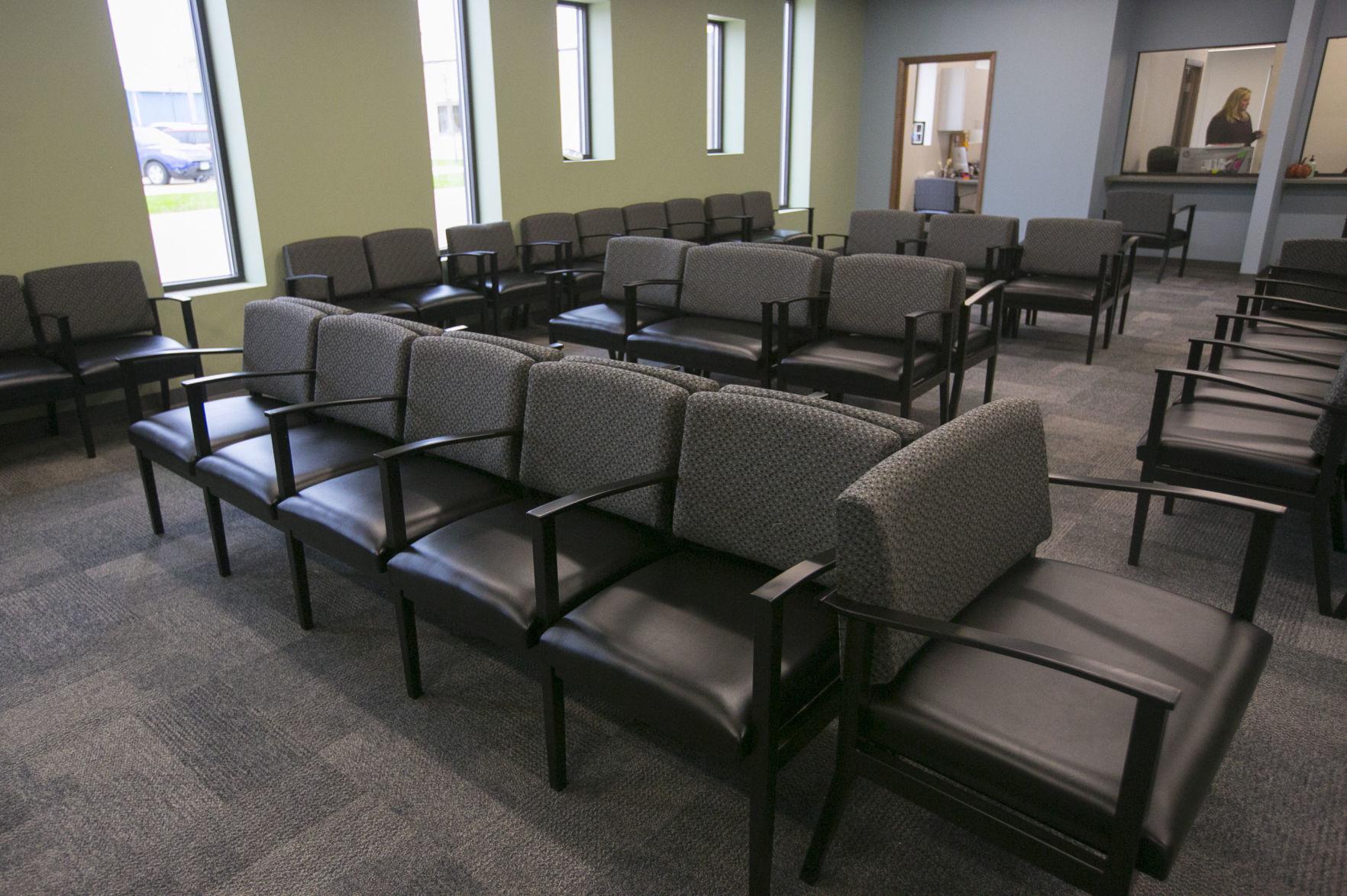 Not only can officials respond quicker but the more rapid testing data they have to work off of the better chance they have of identifying COVID-19 clusters before they spiral out of control.

When people call in to CG Public Health, or when the department is asking people to get tested, Stiles said that officials are giving people all of the testing opportunities available within the area.

"Anytime we would have the availability to do that would be good," Stiles said.

The one concern that Kruckenberg does have is when people are coming in.

"If they’ve had an exposure, the recommended time is to wait 5-7 days for symptoms. It’s a waste of a test and a waste of time because the incubation period for this virus is 2-14 days. Getting tested too soon after an exposure is not recommended," she said.

As of now, the Community Health Center of Mason City has already processed almost 300 tests since Monday and has been averaging about 20 to 25 minutes per test. A single test kit, without factoring in staff time, equipment and supplies, is about $30. For the patients, testing is open to anyone and Community Health Center accepts Medicare, Medicaid, most private insurers and has a sliding scale for those who qualify. The response from those patients has been positive, according to Kruckenberg.

"It’s been busy since we turned on the phones," she said. "The patients seem to be really happy about getting results quickly."

DES MOINES — Perhaps Iowa is clinging to its politically purple status after all.

The poll also offers a potential caveat for Iowa Republican U.S. Sen. Joni Ernst and her re-election bid, regarding the debate over whether the Ernst and the Senate should confirm a new U.S. Supreme Court justice before the Nov. 3 election.

Trump, who won Iowa by nearly 10 percentage points in 2016, leads Democratic challenger and former U.S. vice president Joe Biden by 3 points among likely voters, 49% to 46%, in separate projections accounting for both high and low voter turnout, according to a new poll from Monmouth University.

That’s up slightly from Monmouth’s poll here in August, where Trump led by 2 points in the high-turnout model and was tied with Biden in the low-turnout model.

“Trump’s overall voter support has broadened slightly while Biden’s has held steady. However, this does not seem to be translating to a significantly wider lead for the incumbent among those most likely to vote in November. It is still a very tight race,” Patrick Murray, director of the Monmouth University Polling Institute, said in a news release.

Greenfield grabbed a slight edge in Monmouth’s poll of Iowa’s competitive and high-stakes U.S. Senate race. The Democratic challenger faces Republican first-term incumbent Ernst in a race that could help decide which party emerges from the election with a majority in the U.S. Senate.

That represents slight but significant movement in the race: Ernst led Greenfield by a point in both models in Monmouth’s August poll here.

“It’s an interesting situation where Trump continues to hold a very slight edge in the presidential contest, but the Democrats appear to be gaining ground in the congressional races,” Murry said.

The new poll also provides some insight into whether Iowa voters feel the U.S. Supreme Court’s vacancy should be filled prior to the election.

President Donald Trump speaks to reporters Tuesday on the South Lawn of the White House before leaving for a short trip to Andrews Air Force Base, Md., and then on to Pittsburgh for a campaign rally.

Majority Republicans in the U.S. Senate have an opportunity to replace liberal Justice Ruth Bader Ginsburg, who died last week, with a conservative justice. Democrats argue Republicans should wait until after the election to fill the seat, since Republicans stalled the process in 2016 when there also was a Supreme Court vacancy during an election year.

Ernst said this week she supports the decision by Senate Republican leadership to move forward with the process of confirming a new justice before the election.

“This is going to be an interesting decision for Ernst. There are enough persuadable voters out there to swing this race in either direction. Whether a Supreme Court vote would be a decisive factor for them remains to be seen,” Murray said.

Monmouth surveyed 402 registered voters in Iowa from September 18 to September 22, using a mix of live landline telephones and mobile phones. For statewide results, the poll’s margin for error is plus or minus 4.9 percentage points.

The Monmouth poll results are similar to results from the latest Selzer and Co. Iowa Poll, published earlier this week by the Des Moines Register. In that Iowa Poll, Trump and Biden were deadlocked at 47%, and Greenfield led Ernst by three points, 45% to 42%.

A New York Times/Siena College poll, also published this week, had Biden leading Trump by three points, 45% to 42%, and Greenfield ahead of Ernst by two points, 42% to 40%.

COVID-19 has claimed another life in Winnebago County, bringing the total number of people who've died from the virus to 13.

And the state Department of Public Health is reporting a second outbreak at a long-term care facility, the Timely Mission Nursing Home in Buffalo Center. 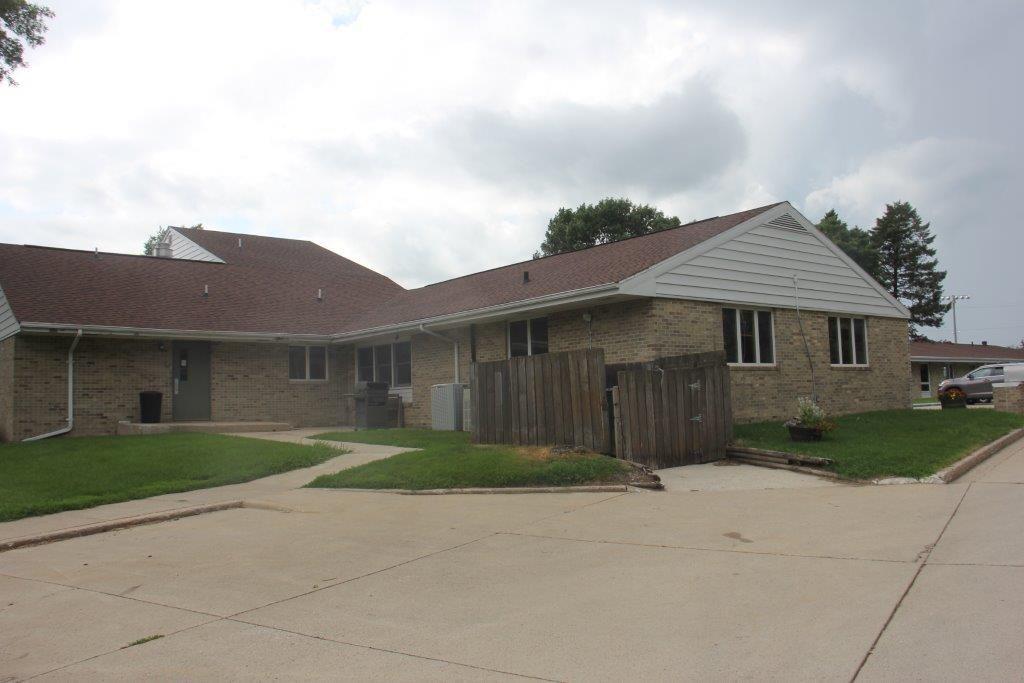 The home reported on its website on Sept. 14 that a resident had tested positive for COVID-19. Since then, 12 additional residents and five staff members tested positive. None have recovered yet, according to the IDPH.

All residents and staff have been tested and are continuing to be monitored, according to the nursing home's website.

Winnebago is one of five counties in the state with two or more outbreaks in long-term care facilities. The other four are Polk, Black Hawk, Clinton, Muscatine and Scott counties.

Good Samaritan in Forest City reported an outbreak of 51 cases between residents and staff in late August, 39 have recovered, according to the IDPH.

As of Sept. 24, the rolling 14-day total of positive cases was 94 and the percentage was 9.8 percent, compared to 11 percent statewide. Nearly 3,000 Winnebago residents have been tested, and 288 received positive results.

Winnebago County Public Health Clinical Manager Allison Rice said the spike is attributable mostly to the Timely Mission Nursing Home outbreak, but also to the start of school at Waldorf University and at area districts.

On its website, Waldorf noted that its status level was "orange," or that "transmission levels have further depleted or exhausted institutional resources." Testing results at the school as of Sept. 23 were 63 positive, with 24 recovered in 43 in isolation, according to the site. Under orange status, the school's mitigation efforts may including scaling back in-person courses and events including athletics and performing arts; modifying campus office accessibility, restricting access to residence halls and changing dining options.

"The Forest City CSD Football program has notified West Marshall and Iowa Falls-Alden that our Varsity team will be unable to play on Friday, September 25, and Friday, October 2, due to COVID-19 testing and contract tracing," Superintendent Darwin Lehmann said in a statement sent out to district families.

Rice said Winnebago County Public Health is continuing to do contact tracing on anyone who tests positive, but the data is clear that community spread is happening in the county.

There's nothing new to be said about combating it.

"We just continue to recommend the obvious," she said. "Follow all the same mitigation strategies: social distancing, wash your hands, wear a mask.

And if you're sick, stay home.

"Everybody assumes it's just a cold," Rice said, "but you don't know that until COVID is ruled out."