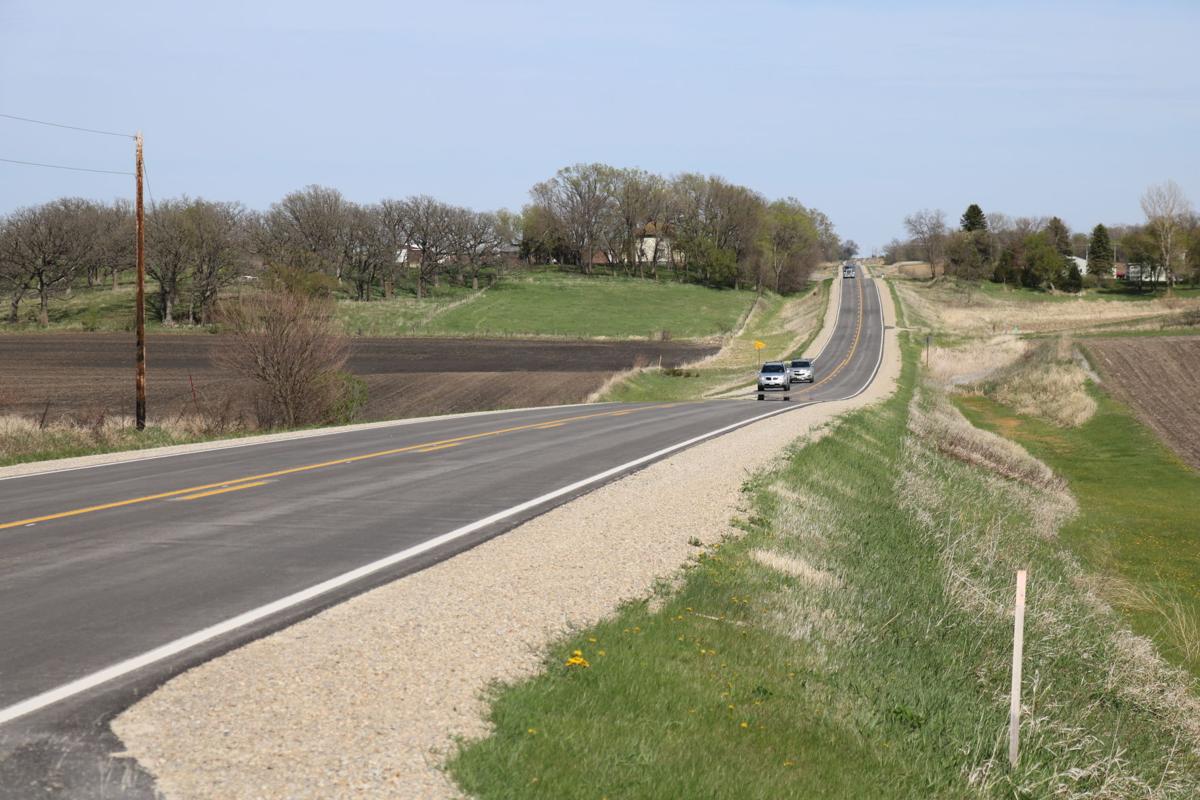 New pavement, painting, and shoulders were installed for miles on 400th Street last fall from Leland, east to Winnebago Lutheran Church. Many more paving projects are planned on Winnebago County roads in upcoming years as part of the county's five-year plan for roads and bridges. 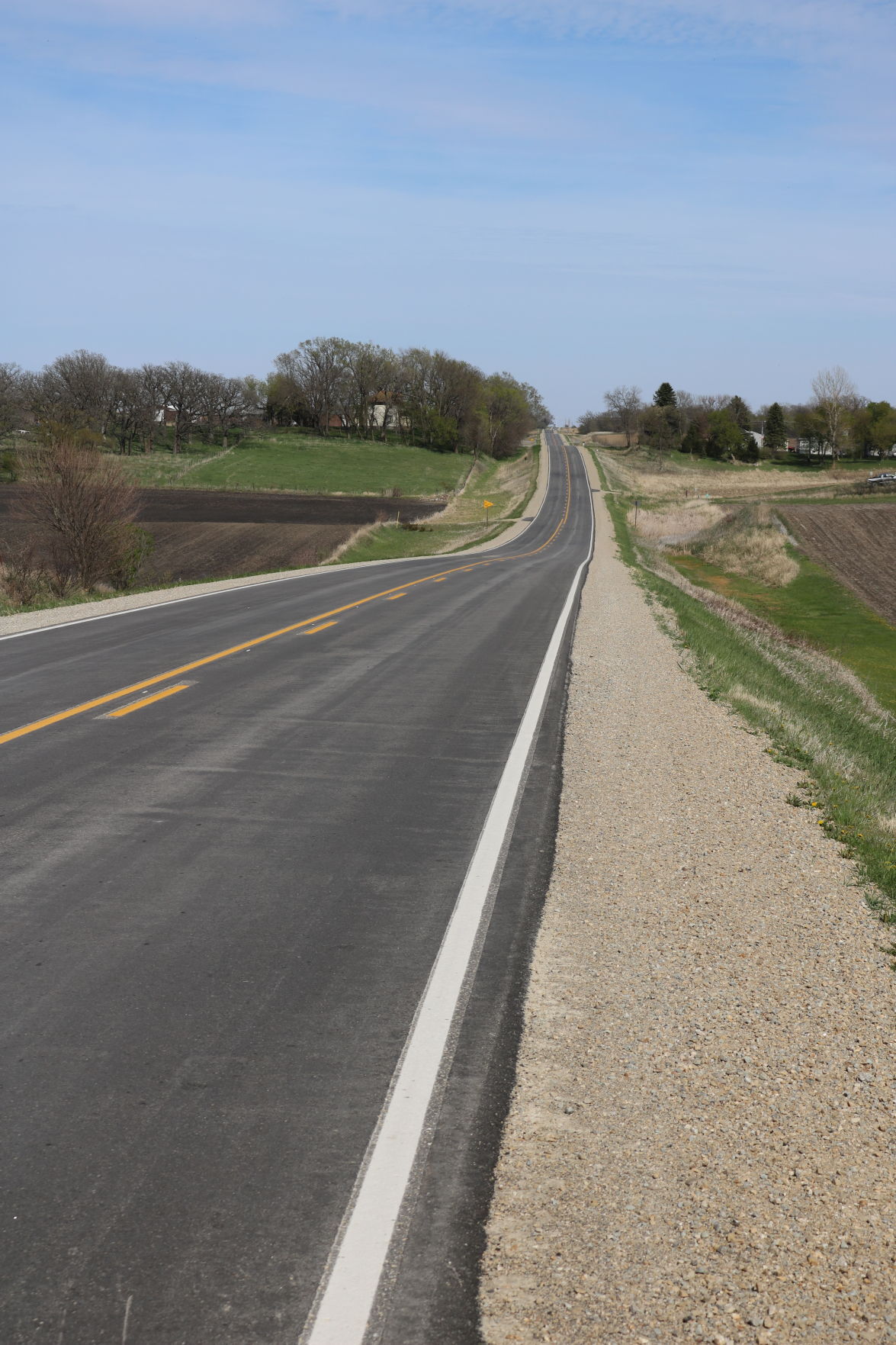 A long stretch of 400th Street was paved late last fall and many more road paving projects are planned in Winnebago County.

Winnebago County Engineer Scott Meinders has announced the five-year program of the county road department, which has been approved by the Board of Supervisors.

Meinders said the plans for fiscal years 2022-26 do not show maintenance, including three small bridge replacements and almost 50 miles of pavement preservation treatments.

“Without the option to use TIF, it imperative that more funding be allocated to pavement preservation and maintenance,” said Meinders. “This is an intentional focus for the next five years and beyond.”

Meinders also noted that the plan is subject to change. He said some projects could be pushed back and others moved up as need warrants. He said the plan as approved will rely heavily on local funding of more than $1 million each year.

“The sooner the projects are programmed, the more likely they are to be completed according to schedule," said Meinders. “It’s also important to know that projects that are programmed do not necessarily have secured funding.”

The plan includes the following road and bridge projects, subject to change:

An estimated $2.1 million paving project on County Road A42 is slated in 2025, running from County R34/90th Avenue east 7.25 miles to the Forest City corporate limits. This project will span much of Linden Township and most of Forest Township.

In addition, four additional bridge replacements are planned for 2025:

In 2026, paving of 235th Avenue in the Rice Lake residential area near Lake Mills is planned. In a change to the original five-year plan, only necessary repairs and section updates will be made in the Rice Lake area in the meantime. The 2026 larger project will address an entire subdivision. This estimated $325,000 project is slated on 235th Avenue about six-tenths of a mile north of County Road A34/425th Street to Lakeside Drive, south of Lake Mills.

“I think this plan is effective for keeping our pavements and bridges from failing,” Meinders said.

Seniors ready for the next step

Every year, May is a bittersweet month for teachers and administration at Osage Community High School. The day of graduation comes around too …

New pavement, painting, and shoulders were installed for miles on 400th Street last fall from Leland, east to Winnebago Lutheran Church. Many more paving projects are planned on Winnebago County roads in upcoming years as part of the county's five-year plan for roads and bridges.

A long stretch of 400th Street was paved late last fall and many more road paving projects are planned in Winnebago County.