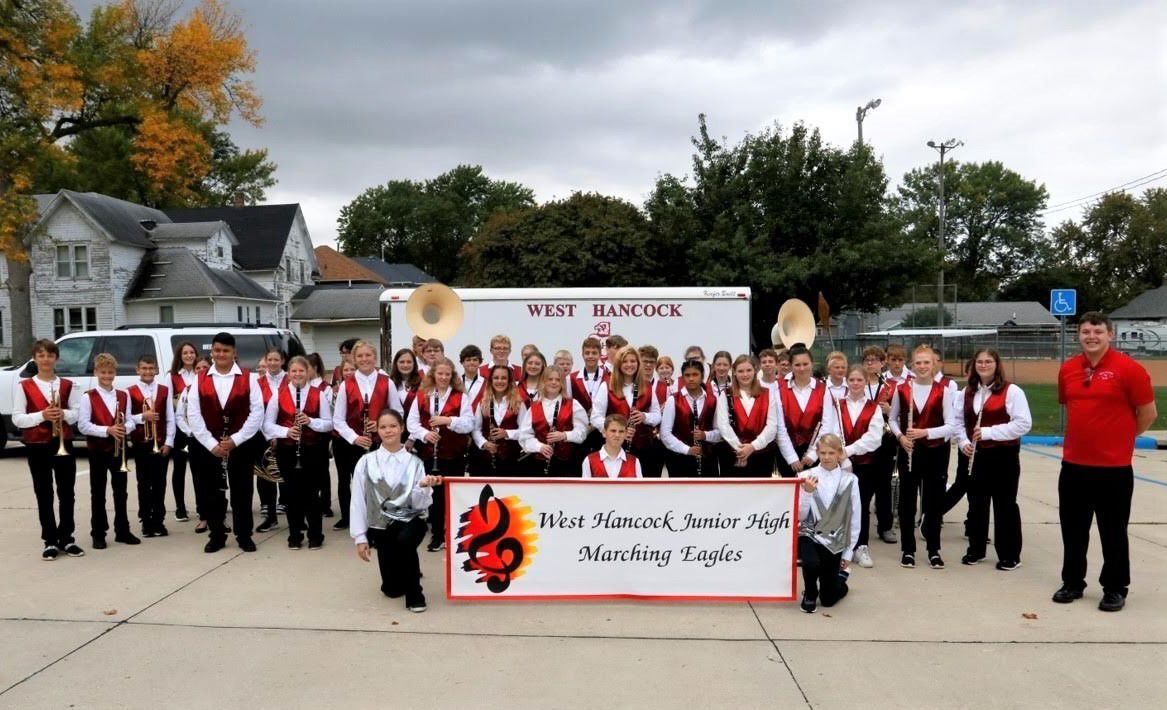 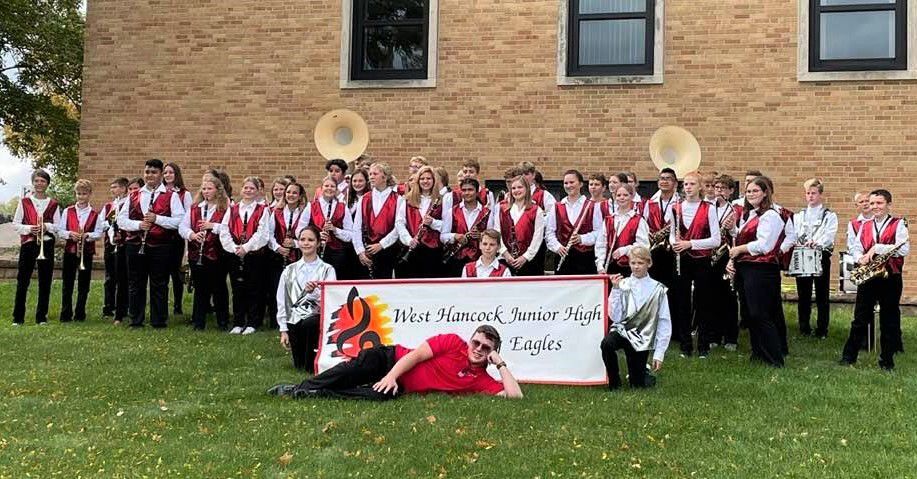 The longstanding northern Iowa band competition returned after a one-year hiatus in 2020 due to COVID-19. There were approximately 25 marching bands and 100 parade entries in the event sponsored by the Algona Area Chamber of Commerce.

"The kids were fantastic ambassadors for the West Hancock band program, as well as the school district as a whole," band instructor Griffin Meadors said. "We have spent the last four to five weeks rehearsing every other day, working on marching, playing, and doing both at the same time. They have been working very hard, especially the last two weeks after I told them they need to memorize their music."

He said that some students were nervous about memorization, but did a great job practicing on their own outside of rehearsals to make sure they would be prepared. He added that the winning results speak to their efforts.

"I am immensely proud of the students and their work, and seeing their reactions to finding out they won was something I will never forget," Meadors said.

Members of the first-place Eagles marching band include: