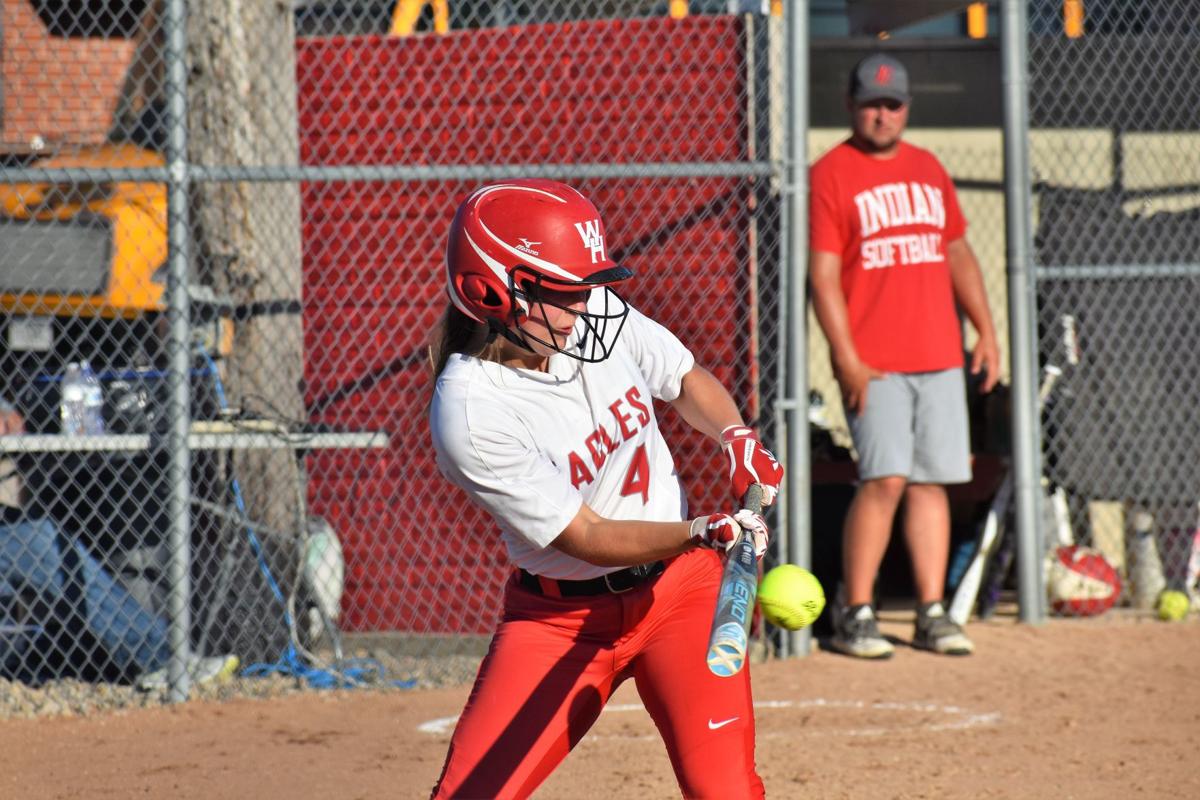 West Hancock's Shelby Goepel bunts during the Eagles' 13-9 loss to Forest City on Friday at home. 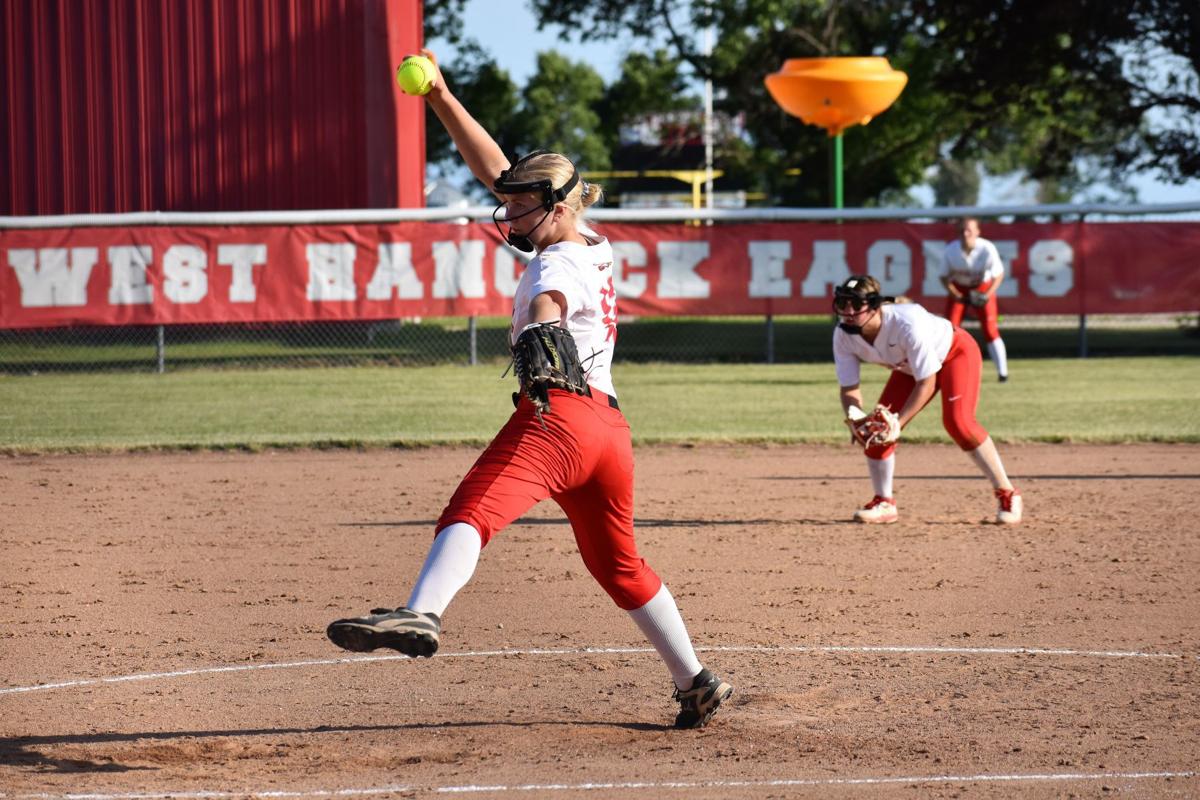 The Warriors had 10 hits in the ballgame, led by Emma Ramon. Ramon had four hits, three RBI and four runs scored. Rockford also walked 14 times in the game. With the win, Rockford improved to 2-11 on the year, while West Hancock fell to 0-10.

When eating establishments in Iowa were allowed to reopen after being closed in March due to COVID-19, Jessica Baldus, who owns two restaurant…

Proceedings in the Iowa District Court for Winnebago County for the week of July 13, 20, 27

Construction will soon be complete for the Osage Agriculture Greenhouse at Osage High School.

West Hancock's Shelby Goepel bunts during the Eagles' 13-9 loss to Forest City on Friday at home.