Osage kindergarten teacher Janet Larrison and second grade teacher Lori Randall brought a few of their students to give a presentation at the Nov. 15 Osage Community School Board meeting.

They shared new robots added to their arsenal, including Bee Bots, Cubetto, and Finch. The crowd watched as a robot used black marker to draw figures on paper.

“We are doing amazing things with technology, and we promote that a lot,” said Superintendent Barb Schwamman. “You hear us talking about it because these kids need to have those skills.

“We call ourselves a learning lab. Other schools from all the other AEA’s are coming in to observe us on a weekly basis because we’re doing it right. It starts with kindergarten. We don’t teach only the computer part, they’re using it for literacy, math and science.”

Randall began her journey into STEM a few years ago, and she and her students are now hooked.

“We are trying to teach kids that they have many different opportunities not only to play with technology, but also to be creative and use problem solving skills,” Randall said after the meeting. “These technology pieces are only one of the many ways that we do this. We also use a variety of unplugged activities, which means they are screen free, and we tie all of our computer integration into our curriculum.”

Sletten resumed his duties as board president, swearing in Laura Potter as vice president.

• Osage Community High School Principal Tim Hejhal announced he will leave his post effective at the end of the 2021-22 schoolyear.

• Several Osage students received all-state music honors, including one who set a new mark for the school. Henry Mauser, piano accompanist, the only one selected by unanimous decision, is first chair piano as a freshman in high school.

“This is the first time Osage has had a pianist get to that spot,” Schwamman said.

In addition, Emma Blaha was selected for chorus, Ashley Muhs for band, Paige Mehmen as alternate in band, and Maury Fox in orchestra. 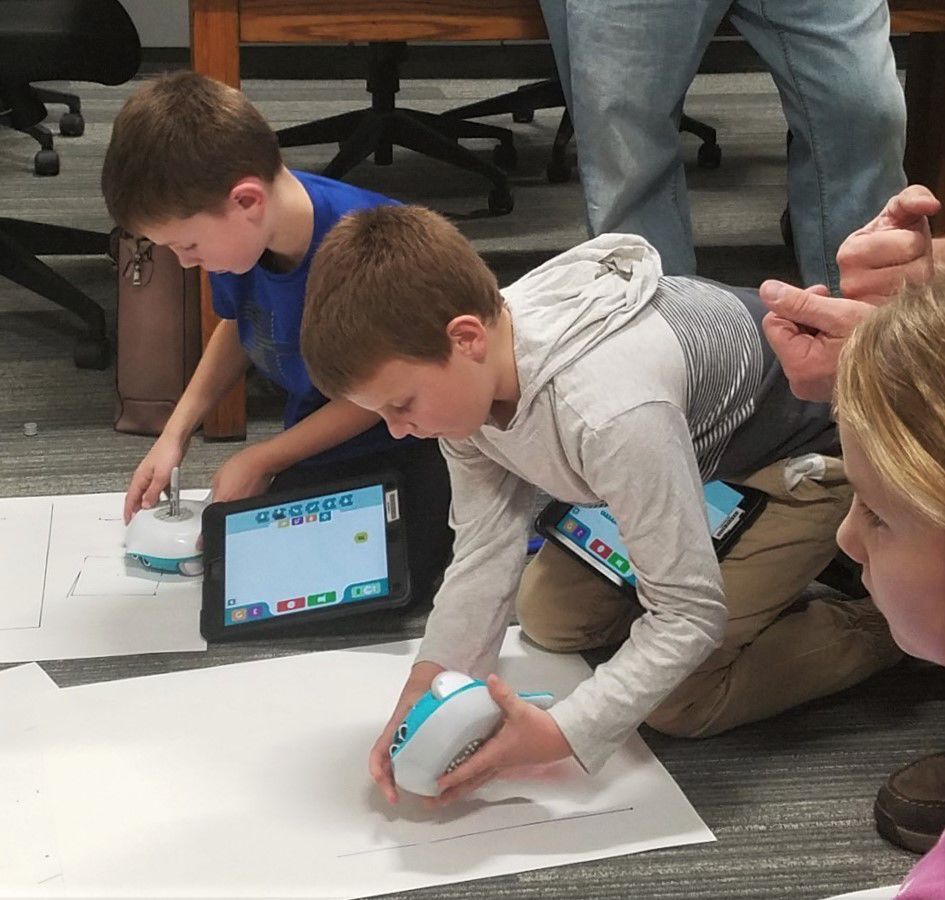 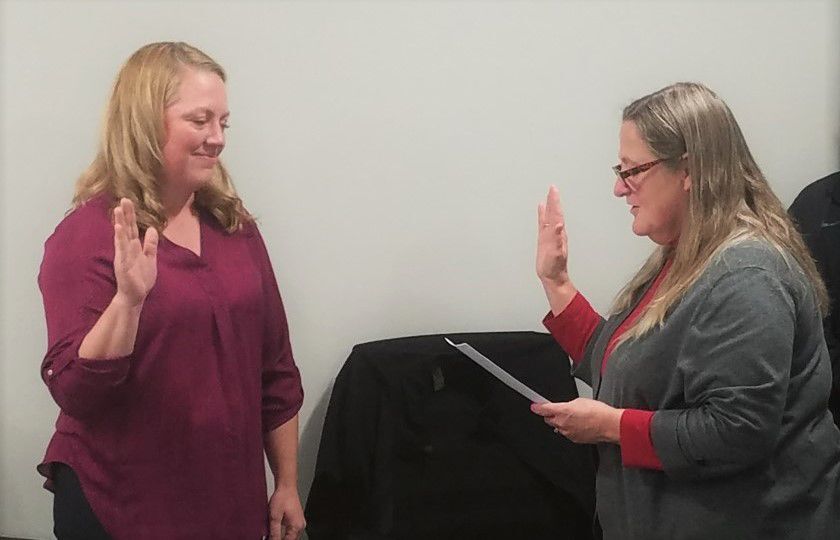 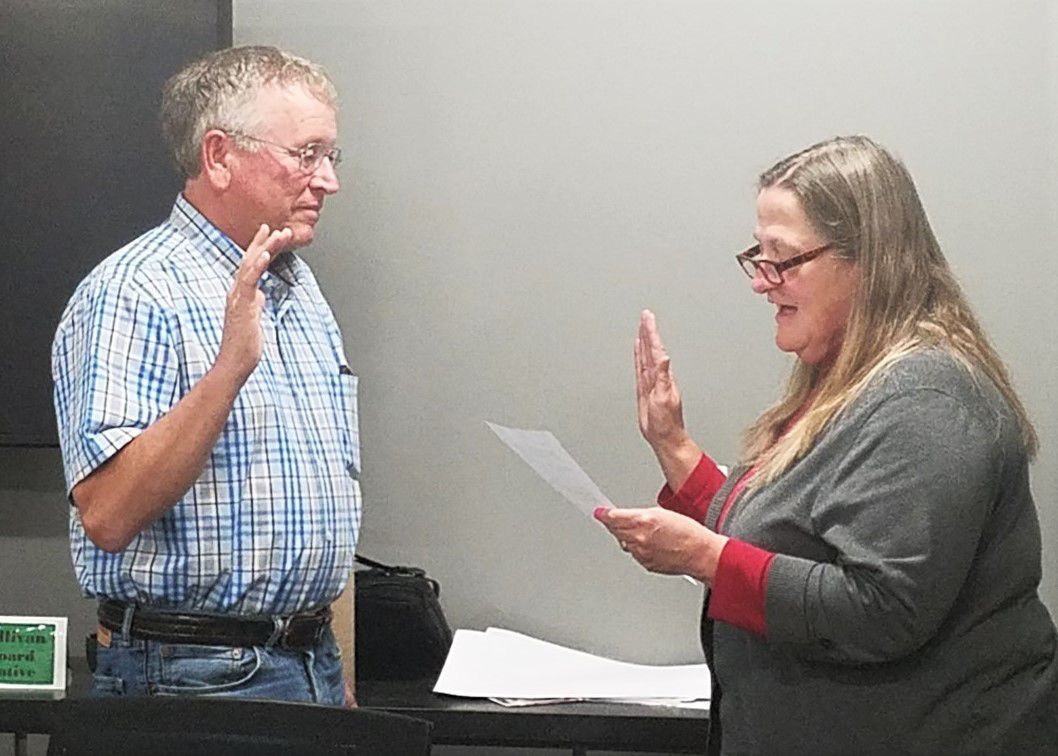