At the March 30 Board of Supervisors meeting, County Attorney Mark Walk indicated there had been a resolution to the issue of a county truck used by Mitchell County Conservation employee Brian Huffman.

Walk said he believed he had spoken with each supervisor over the previous week in an attempt to solve the problem.

Supervisor Jim Wherry asked if Walk had been part of helping Conservation reach a decision.

“For the public’s interest, they need to know there’s been some closure, and just what happened,” Wherry said.

Walk said he went to Conservation Board Director Adam Shirley, suggesting to him the issue needed resolved.

“So that we could move on to more important things,” Walk told Shirley at that time. “That it’d be best if he didn’t drive [the truck] until the parks opened up. Then Adam had a conversation with [supervisor Steve Smolik], and I think things are worked out as far as I know.”

“It never changes much,” Beaver said. “One pile might go here, and then it goes over here.”

A few months earlier, a magistrate found Kephart guilty of owning a nuisance property, giving Kephart 90 days to clean up his land.

As that deadline draws closer, Beaver indicated they would fly a drone over the site and compare old photographs to new photographs.

“The problem becomes, if nothing is cleaned up,” Walk said, “and I don’t anticipate it’s going to, what’s the county going to do about it? Does the county want to spend another $20,000, or what do they want to do?

“You don’t have to answer now, it’s just something you want to be thinking about.”

Incarceration was one option presented in the past, but Walk does not believe a judge would give Kephart jail time, since it is a first offense. The most likely result would be a fine.

Walk reiterated the county is in a bind, and said Kephart’s taxes were not paid up.

“Also, the problem is, once it goes to tax sale, then they’ve got another year and nine months,” Walk said, adding that no action could be taken until then. “You’re talking the first part of 2023.

However, possession of the property would not take place for over a year and a half, and Kephart could stay on his property until then.

• County Engineer Richard Brumm indicated there were four bidders for the Foothill Avenue paving project. Estimate for the project was $2.2 million, but the project came in at approximately $2.1 million, Brumm said.

“Looking at the numbers,” Brumm said, “the biggest changes compared to the engineer’s estimate… the removal of the bridge was twice as high [$20,000] as anybody estimated it would be, and I don’t know why. Mobilizations were twice as high [$51,000].”

Brumm said bridge funds could absorb this 26 percent higher cost, though it is not ideal. There is a risk if it is relet there will be a higher price tag. He recommended awarding the project as is.

“The longer we wait, the more expensive it could get,” Brumm said.

The Board approved both the Foothill project and the Balsam bridge project.

• Costs for building materials have also gone up, which will influence bids for the proposed county maintenance garage by the Mitchell County Courthouse. Some contractors will not make bids due to this price increase.

“It’s time to get some of [the county’s] cars and trailers under a roof,” said Frein. “I think it’s been long enough.”

When Scott Halbach was growing up in Osage, he was a typical small town kid who always believed life in a larger city would be better, more exciting.

Grandma Sheral goes back to school

At the young age of 84, Sheral Tumilson is going back to school.

Forest City alumni were happy to be back on their hometown basketball courts last weekend.

At the previous Board meeting on April 6, Supervisor Jim Wherry brought to the public’s attention how the county home would soon be demolished.

A 49-year-old man from Forest City has died after the all-terrain vehicle he was in rolled.

For two hours last month, Dean Sponheim imparted what knowledge he could about agriculture to a group of Nevada, Iowa, FFA students. 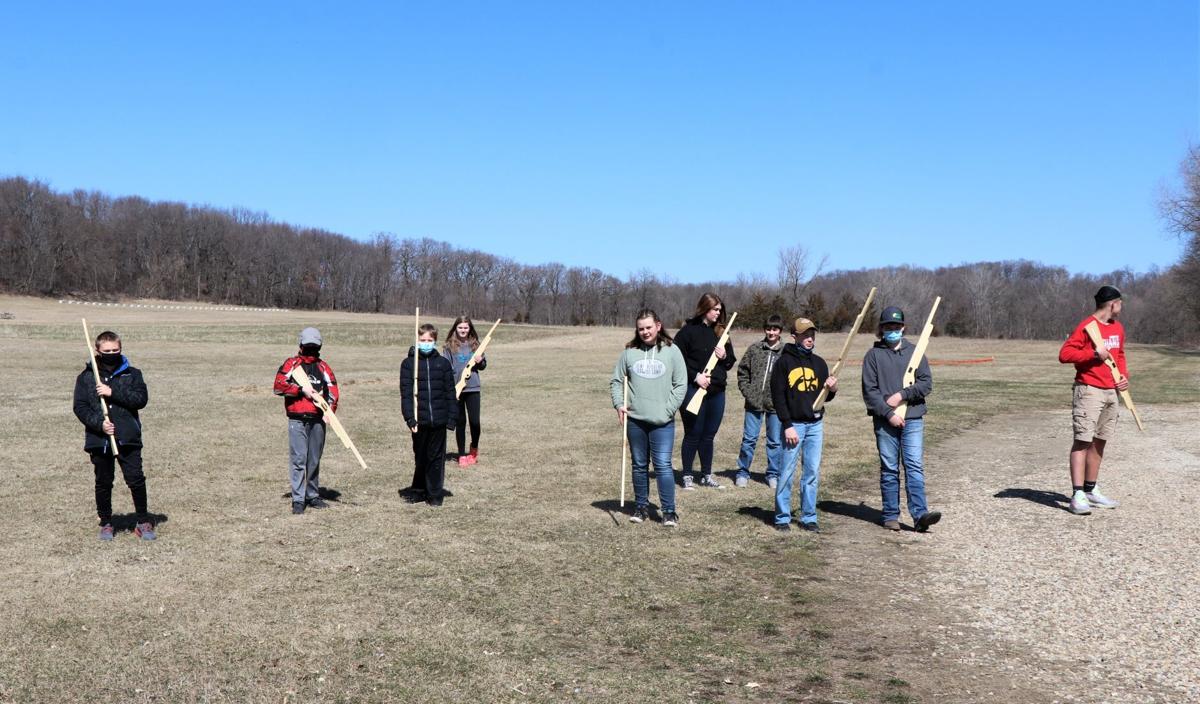 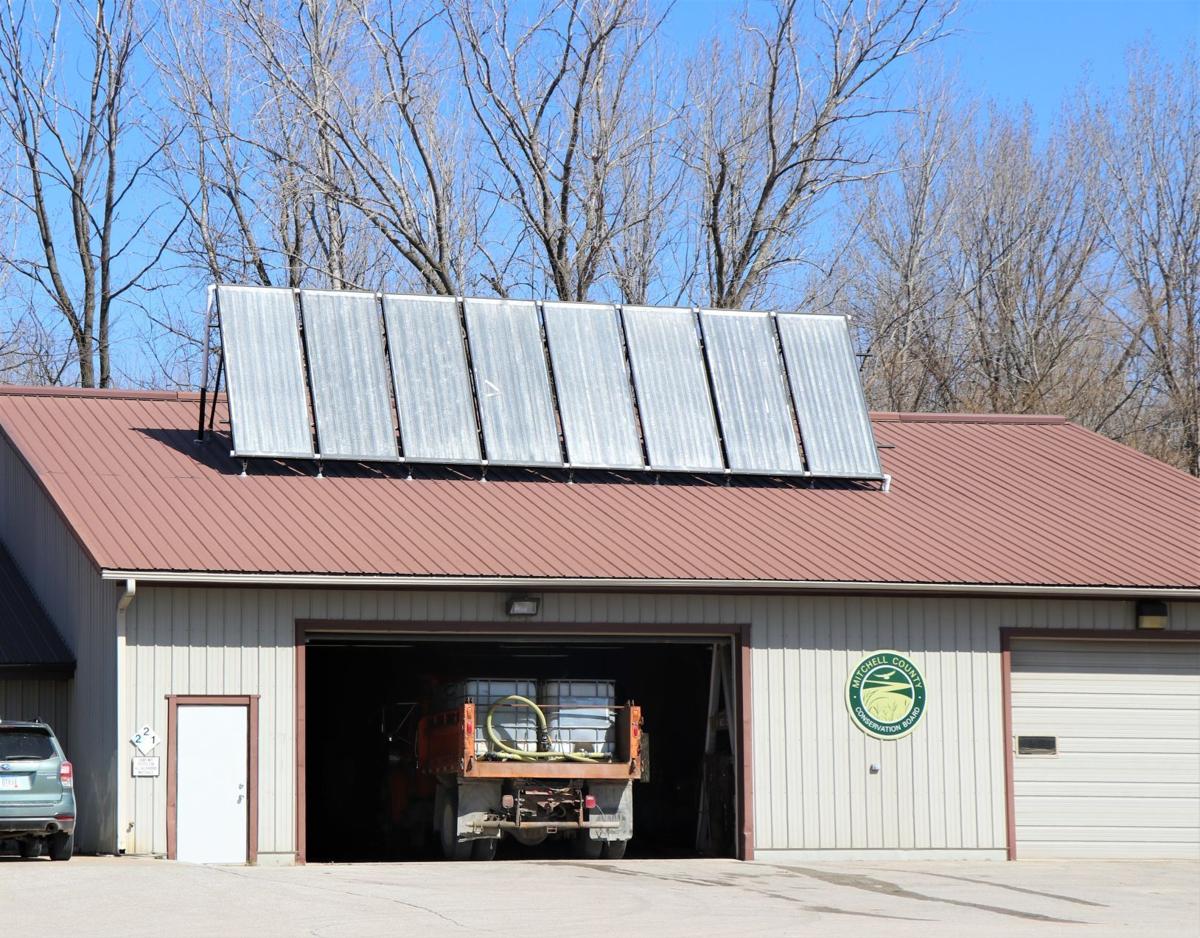 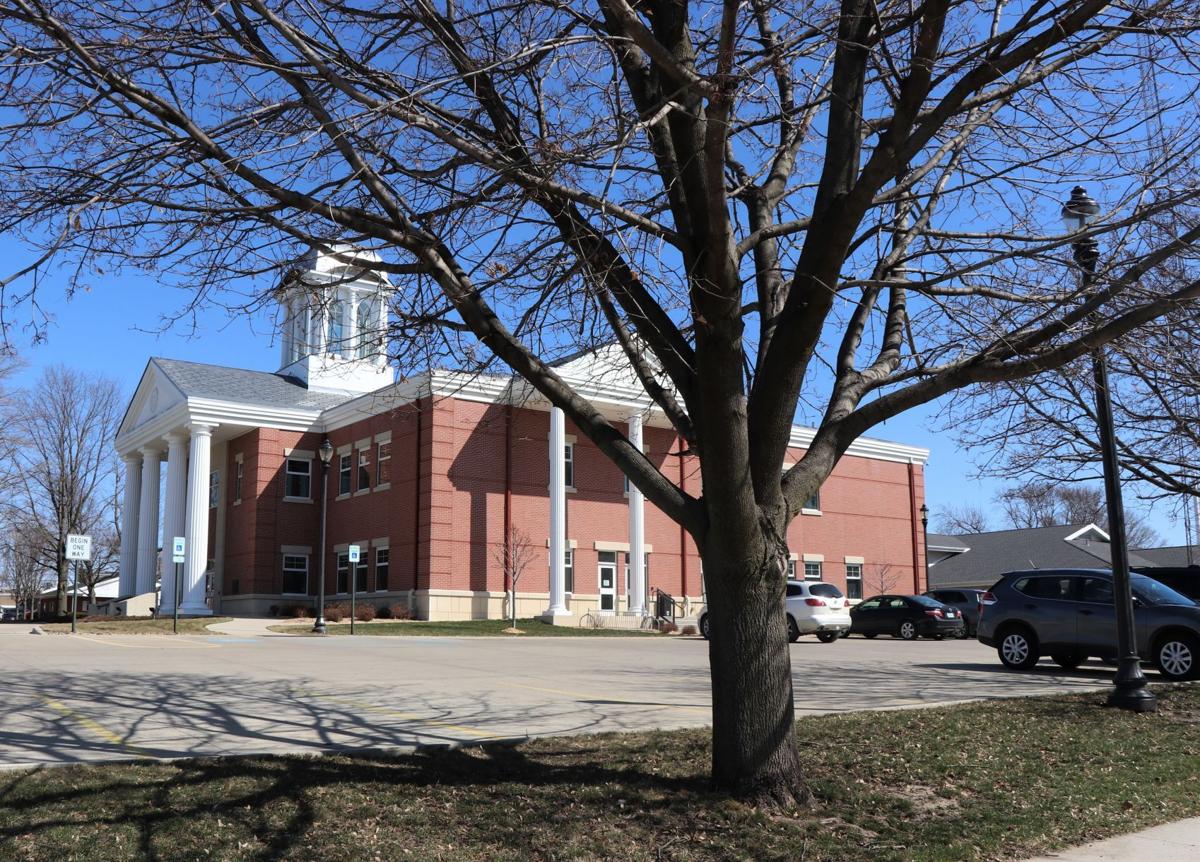 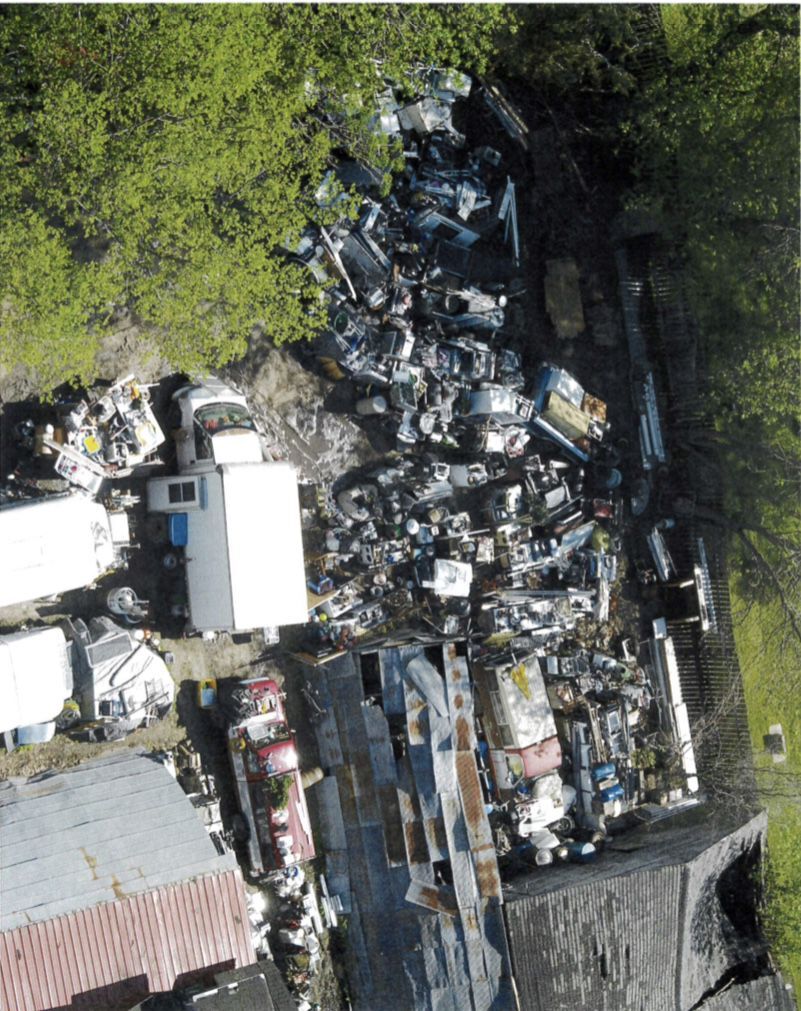 A property owned by Russ Kephart in New Haven is operating as a junkyard in a multi-residential zone.