“What he had originally put out, is we are asking for the dissolvement of the 28E Agreement, just to protect Mitchell County Economic Development,” Penney said.

She added that the Iowa Public Information Board found the 28E Agreement was not valid.

“There were IRS documents uncovered today that no one was aware of,” she said. “We would like you to hold off on making any sort of resolution until we have more time to discuss the findings with our legal counsel…. (Walk has) been to the archives and found all of the original documents filed back in (approximately 2000).”

Penney stated that Mitchell County is the only county in Iowa that has a 28E Agreement with an economic development commission. This leaves MCEDC subject to open records laws, she said, so that anyone who comes to the MCEDC and any motion Penney brings to the MCEDC board would be public.

“That scares a lot of industry leaders away from Mitchell County because they do not necessarily want to be in the public,” Penney said. “There are some ways around it. We’ve been doing it for 21 years. We feel this agreement has worked for 21 years…. Let’s look at doing something a little bit different. Times have changed.”

“My thoughts are that all of the entities voluntarily withdraw from the now existing 28E Agreements but continue representation on the Board as it is now and continue their voluntary contributions to Economic Development in the same amounts.

“Since the 28E Agreements allow withdrawal at any time, you have really been operating on a voluntary basis with your contributions the entire time the 28E Agreements have been in effect. Eliminating these 28E Agreements would, in my opinion, be of great benefit to the Economic Development Corporation because they will be able to keep things private without fear of violating the Iowa Code.”

Penney asked for the item to be added to a future city council meeting when she had more information to share.

“Last year was different, and then we made it up in June,” said Osage City Clerk Cathy Penney. She added that in addition to funds for updates, Osage has provided $7,500 for marketing every year since the CRC opened.

Council member Ross Grafft said he was a big supporter of the CRC.

“So anything we can do to support them – the building as we know isn’t getting any newer, so it’s continuing to need updates. And it’s a benefit to our whole community and our whole county,” Grafft said.

The council chose to delay a decision until its next meeting.

• The council voted to approve the pay request for the park restoration process in the amount of $4,845. This involves the inclusive playground and the new splash pad.

“They’ll finish sometime next summer,” said Cathy Penney. “That’s all we know at this point. Two weeks ago, they told us they were trying to get the foundation in. Now they’re telling us they’re not going to try to do that this fall. That’ll be done in the spring, too.

“Best we can hope for now is to get that storm sewer stuff in place (and) maybe the sand removed from under the play equipment, then they would totally fence that off.” 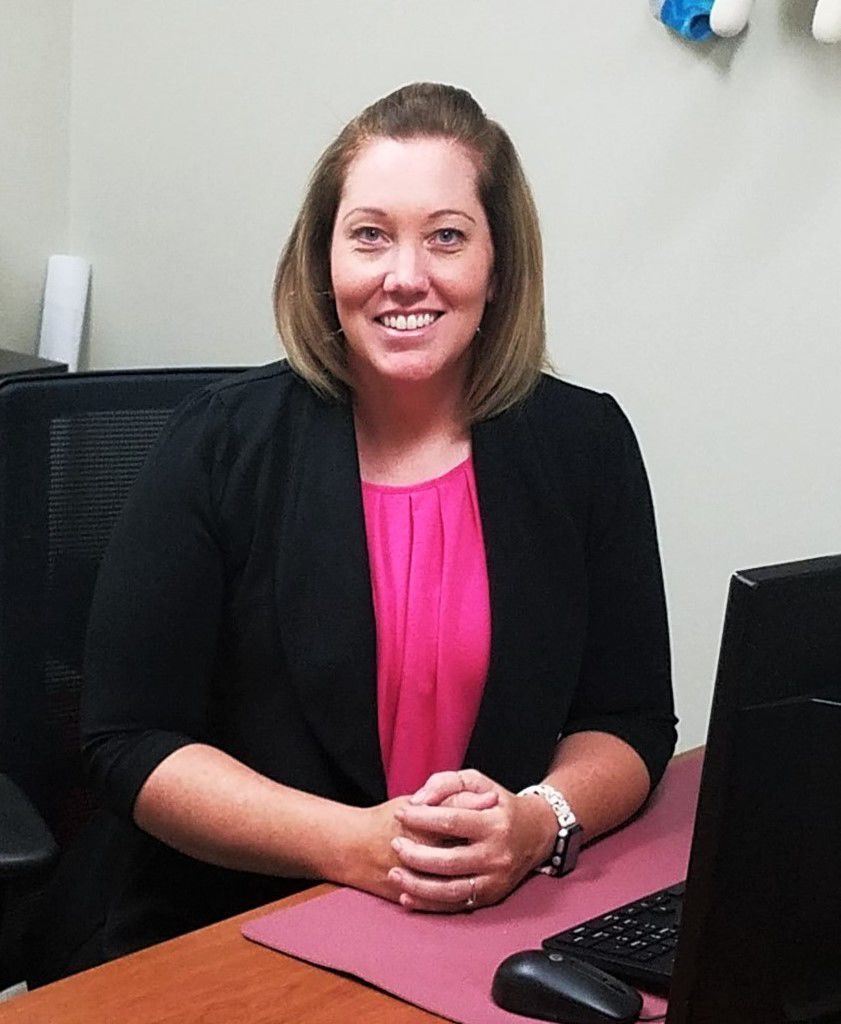 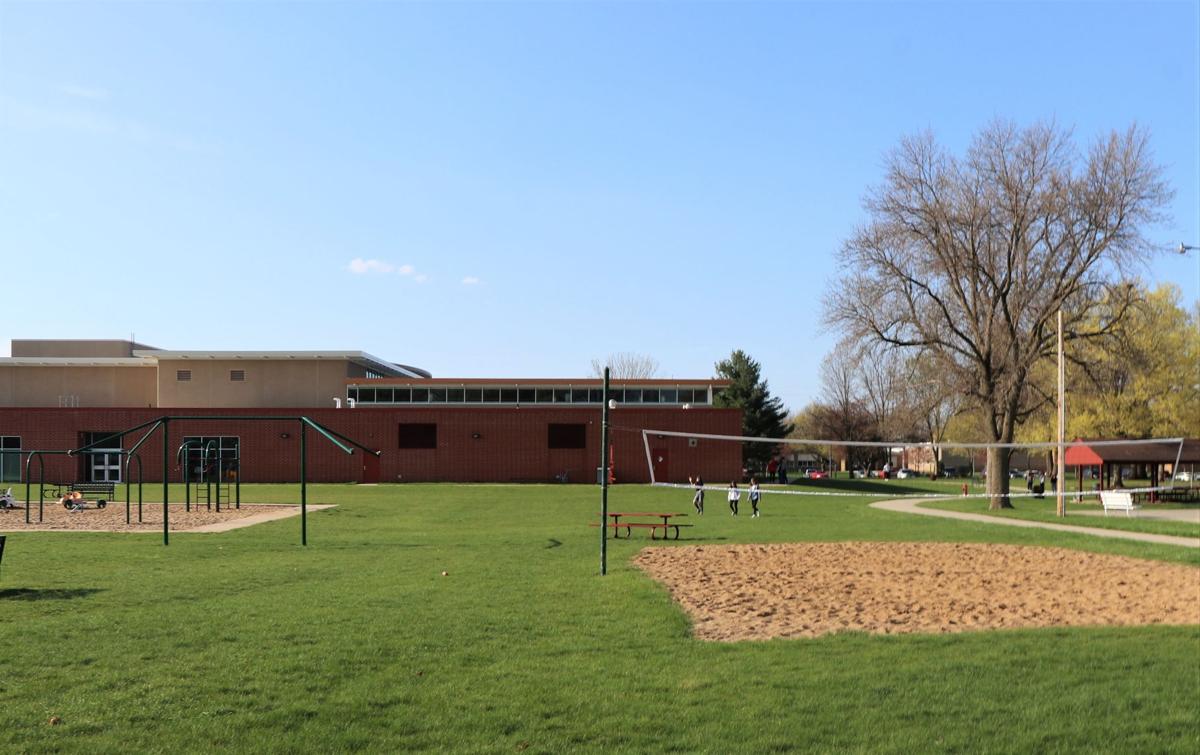 The Osage City Park, foreground, and the future location of the new splash pad and inclusive playground equipment near the Cedar River Complex.