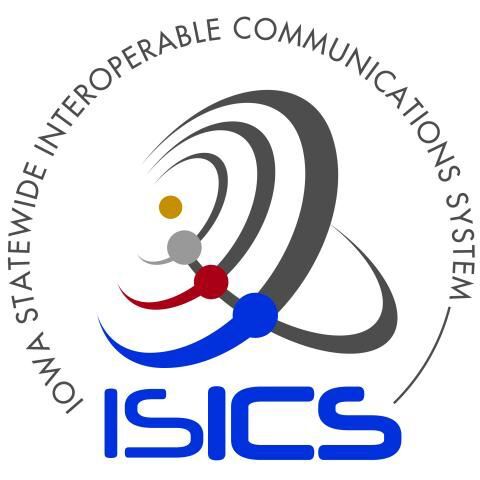 Hancock County will build a new communications tower near Duncan that should be completed within two years. The county will be part of the ISICS. 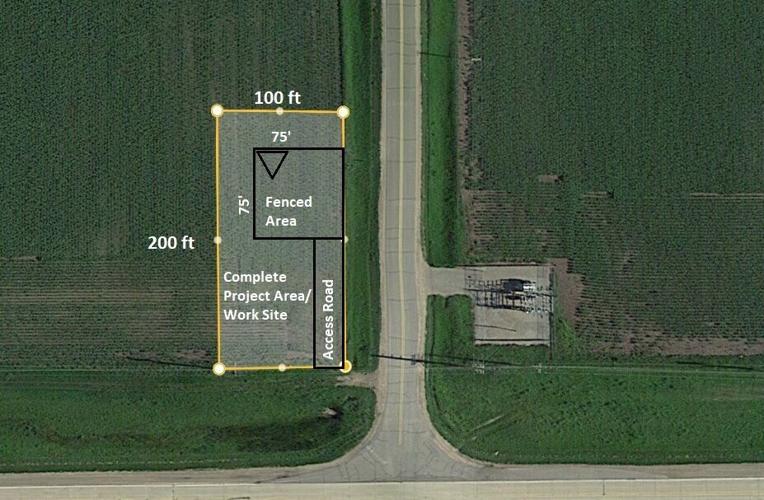 The proposed site for soon-to-be construction of Hancock County's new communications tower is shown near to an Alliant Energy electric substation.

It will provide the long-awaited, long-term solution for reliable emergency communications of Hancock County law enforcement, fire, and EMS staff. Buffington noted that the generator and microwave dishes for the communications site are the sole parts that the county is still awaiting. He said that two six-foot diameter and two eight-foot diameter dishes will ultimately be mounted high atop the 250-foot-high tower.

“It will be good to have some more media on it because there are a lot of people who just think it’s a cell tower,” Supervisor Gary Rayhons said. “It’s going to serve county residents for quite a few years.”

Running unopposed for another term as county supervisor in the Nov. 8 election, Greiman emphasized that construction of the new communication tower is something she’s wanted to see through to completion while she is in office.

“I think it’s going to be really nice for emergency management people since they’ve had the trouble with radios and other things over the years,” said Greiman in reference to past issues with radio dead spots around Britt and Garner.

Buffington noted a new $1 million Governor’s initiative project to improve school safety, which will be incorporated into the county’s tower and overall communications upgrades. He said it should provide a 700 megahertz radio in each school building in the county.

“We’ll give them access to the emergency radio network,” Buffington said. “I don’t know when exactly.”

Hancock County participates in the Iowa Statewide Interoperable Communications System, which was designed by Motorola Solutions nearly a decade ago. The statewide radio platform provides microwave-based radio communication to public safety agencies and others. Interoperability allows many different users to talk with each other on a robust system.

The tower (and radio) upgrades should provide a permanent solution for county’s communication needs in the next 30-50 years for public safety, public works, public service, healthcare, schools, and more. When completed, the upgraded radio communications system that county emergency responders use will help maintain open lines of communication and the ability to hear all emergency communications from adjacent counties, which has too often not been the case previously.

The new tower’s completion is targeted for spring or early summer of 2023.

Slater family of Forest City is together in BrickStreet Theatre production

A family that sings and dances together certainly laughs together. That’s what Jason and Melanie Slater of Forest City have found, courtesy of…

On a dreary December afternoon, vehicles line up for blocks, far as the eye can see in every direction. They crowd bumper to bumper as police …

Board of Health clashes with Board of Supervisors

Hancock County will build a new communications tower near Duncan that should be completed within two years. The county will be part of the ISICS.

The proposed site for soon-to-be construction of Hancock County's new communications tower is shown near to an Alliant Energy electric substation.