The end came earlier than expected for the Riceville girls basketball team this season, as the Wildcats fell to Kee in the first round of the Class 1A, Region 3 tournament on Thursday night, 58-38.

After the game, the team filed back to the locker room, disappointed but still grateful for one of the best seasons in program history.

The Wildcats' 18 wins this season was a program record in the 5-on-5 era, and they also won the team’s first out-right conference title since 1995.

To head coach Darcy Fair, there was still plenty to be thankful for in the face of defeat.

“There are lots of tears in the locker room for the seniors, this being their last game at home,” Fair said. “But the sun will come up tomorrow. In the end, it is just a game, and I’m thankful for the things that we were able to have this year.”

The Wildcats came into the game favored, thanks to their perfect conference record, and Iowa Star North conference championship, but the Kee Hawks took control of the game early. At the end of the first, Kee led Riceville 15-6, and expanded that lead to 38-13 at the half.

In the final two quarters, the Wildcats managed to put up a fight by out-scoring the Kee Hawks, 25-20, but it didn’t come close to digging them out of their early hole. Kee junior Regan Mudderman provided the offensive spark for the Kee Hawks, with close to 30 points on the night.

As a team, Riceville shot 38.5 percent from the field, with just 14 total baskets.

“The lid was on the basket tonight for us, it seemed like,” Fair said. “Lots of shots we missed early, and you can’t change that. We didn’t box out very well, we just didn’t execute those things like we needed to to win. But we can’t play the game for them, and sometimes the cards don’t fall your way.”

Junior O’Malley Fair led the Wildcats with 11 points in the game, and said she was proud of the season the team put together, even if it did end sooner than they would’ve liked. With the conference title to their name, they will go down as one of the school’s best teams.

Riceville will lose five seniors to graduation, and will return two of its five top scorers next season.

"For me, I was more in tears when we won the conference than I am now that its over," coach Fair said. "Because I am thankful for what we did accomplish, and the great things this team has done, instead of focusing on the things we didn't get."

Kee will play on Tuesday night against East Buchanan, in the Class 1A, region 3 quarterfinals. 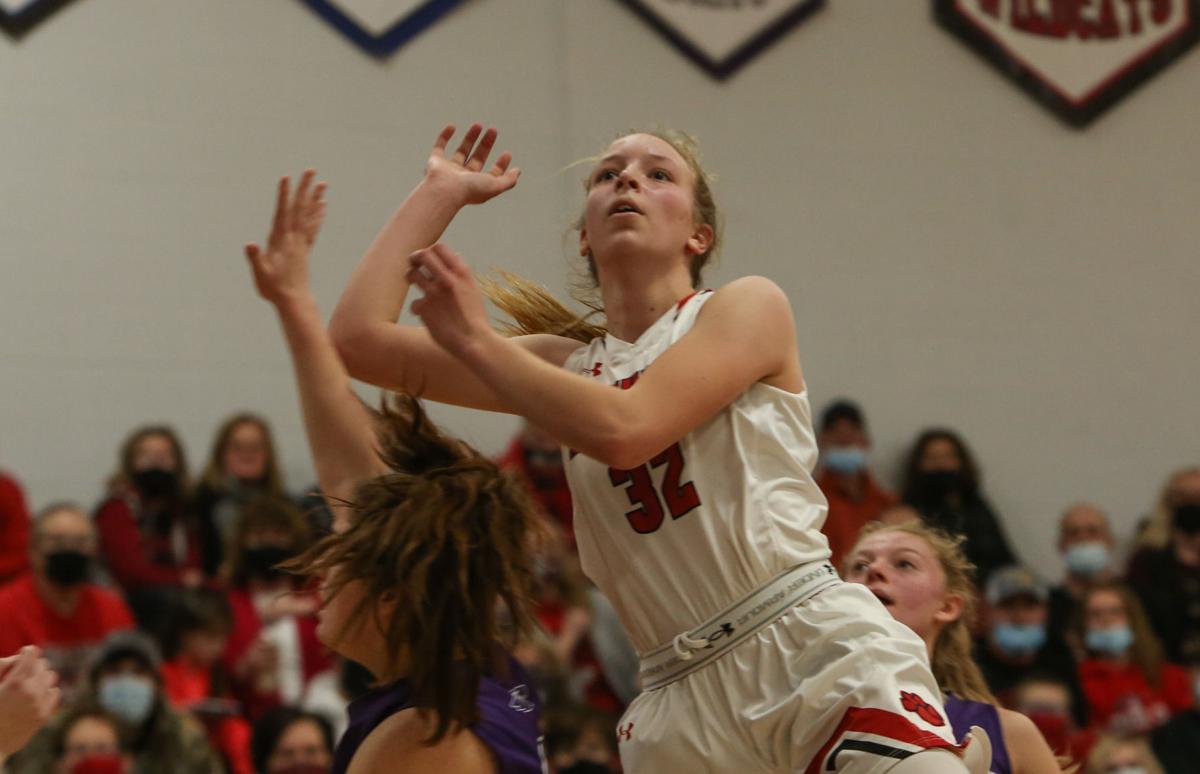 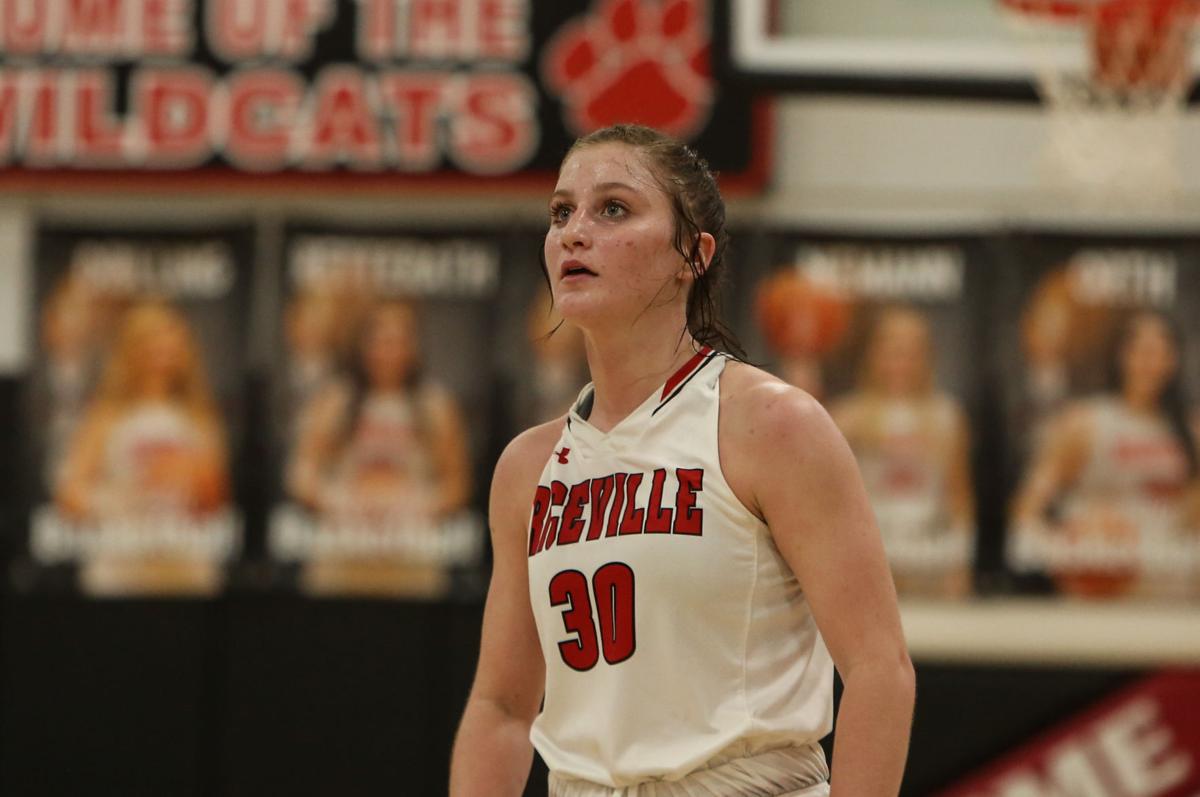 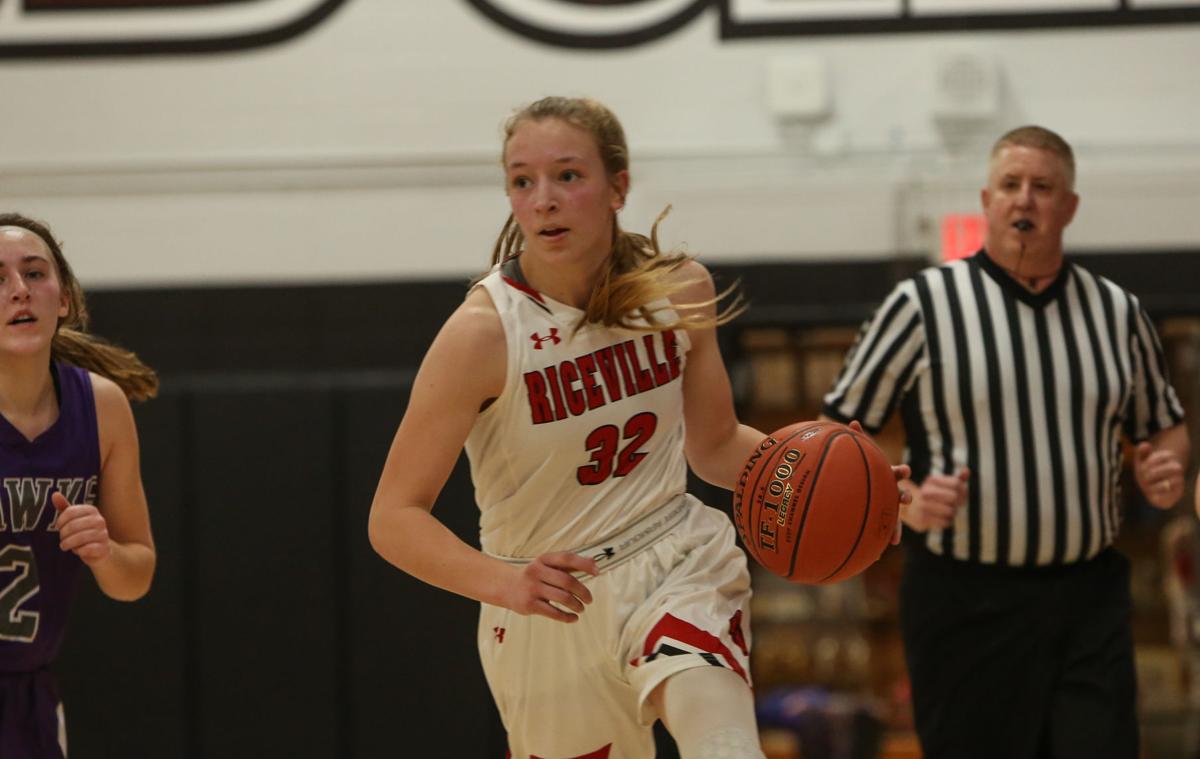 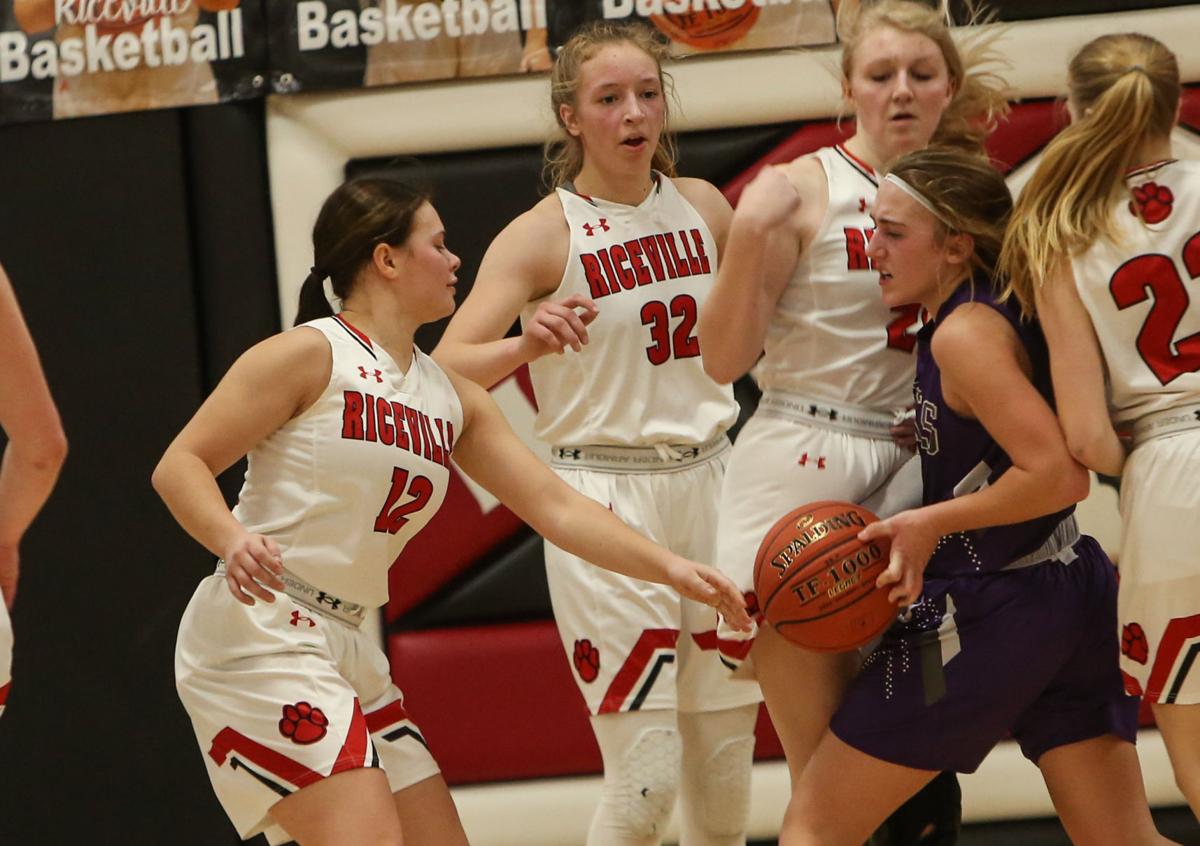 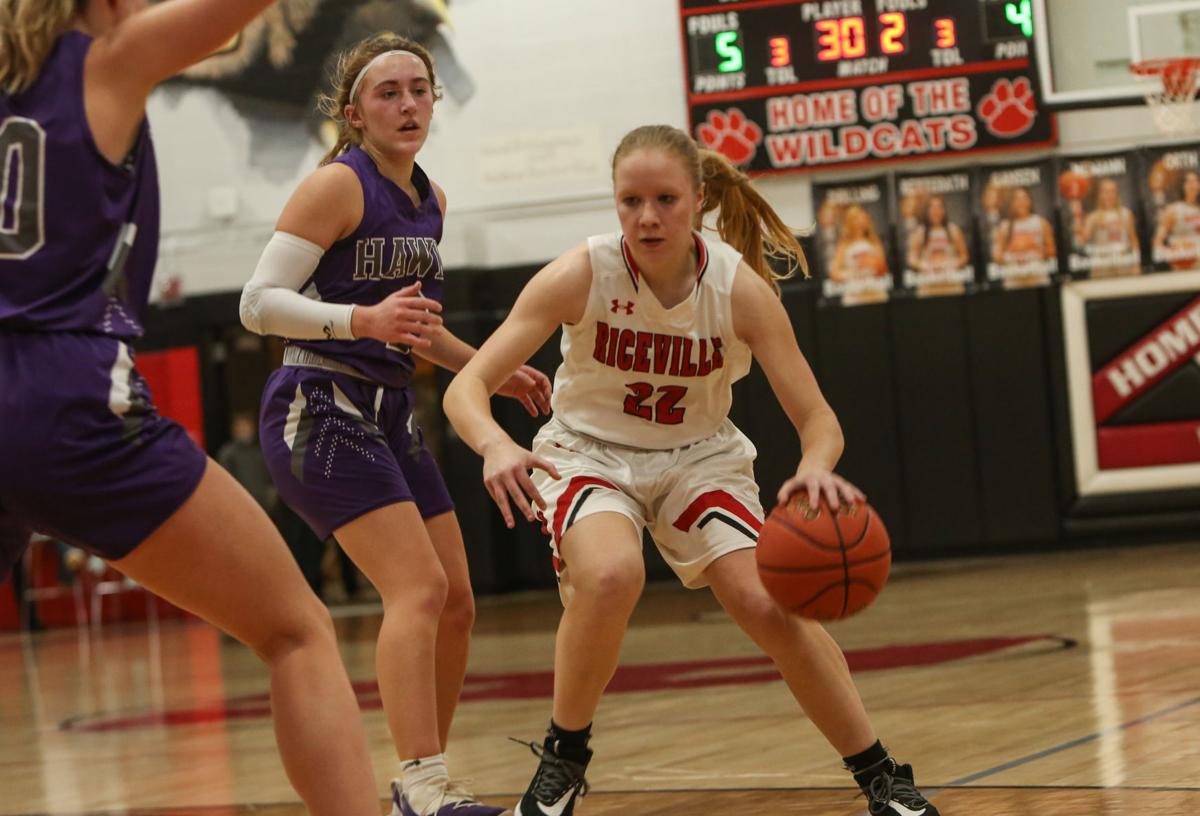 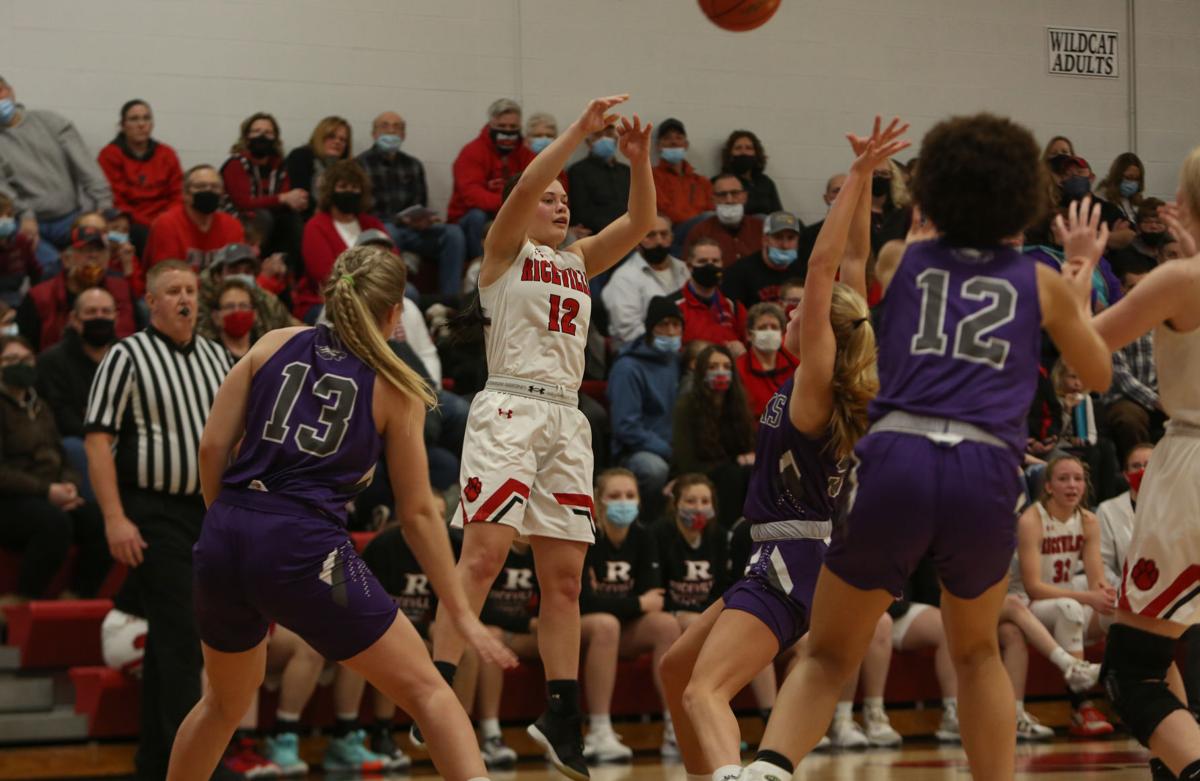 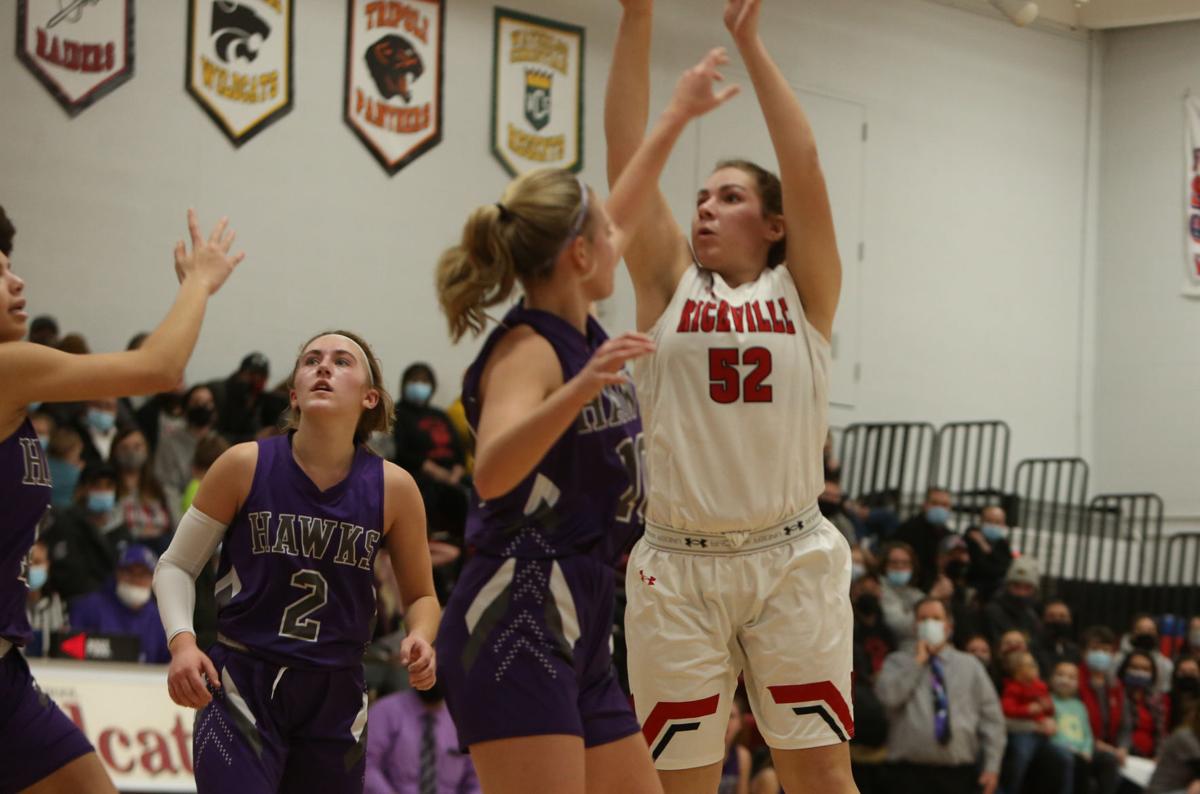 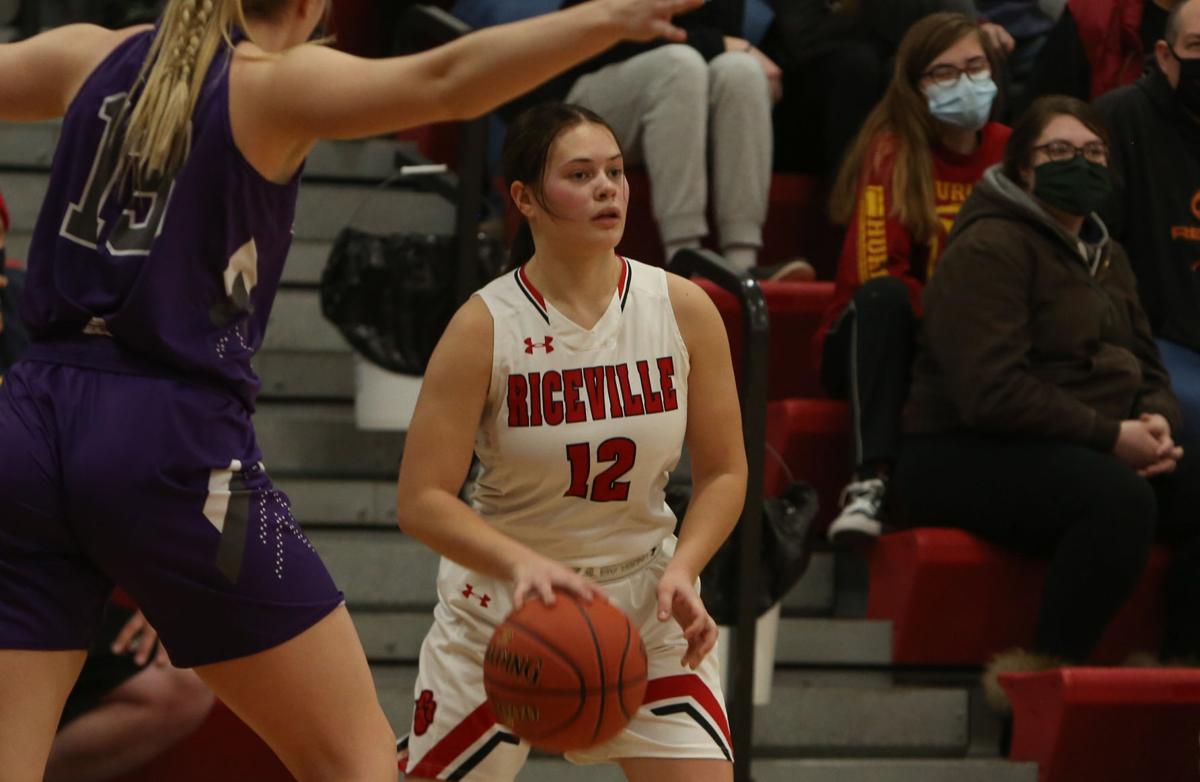 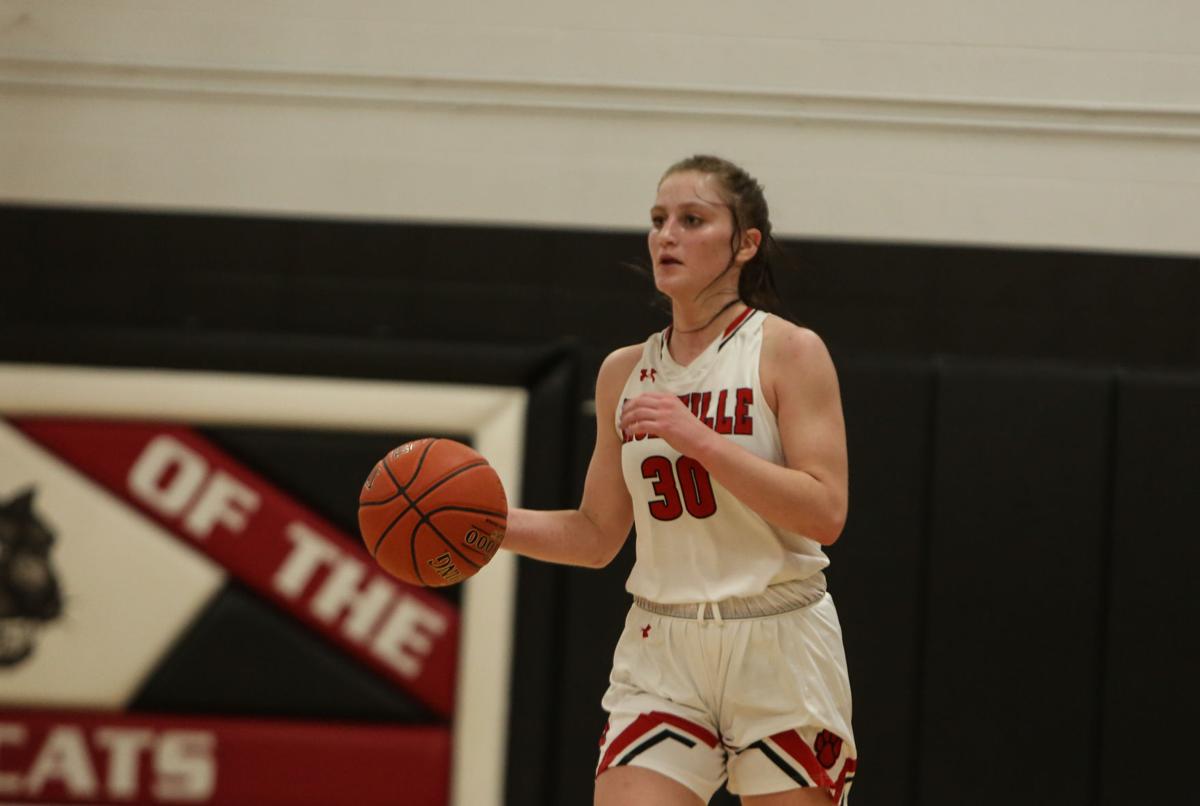 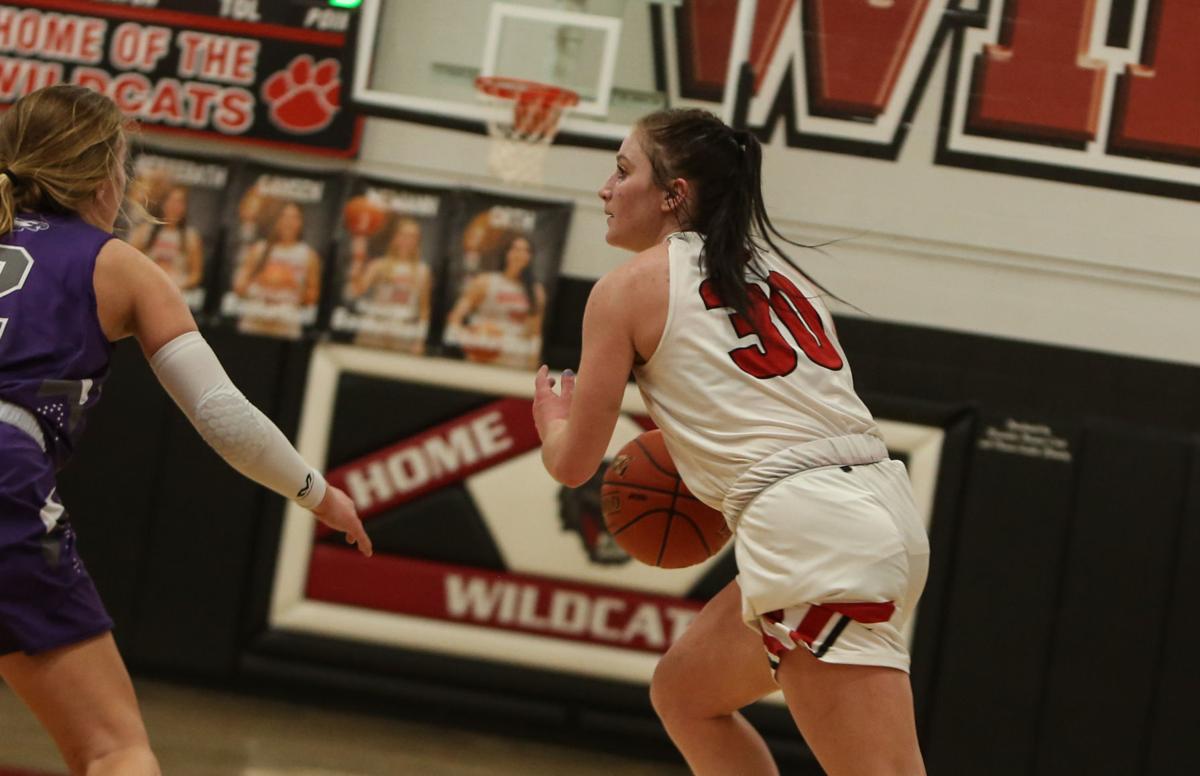 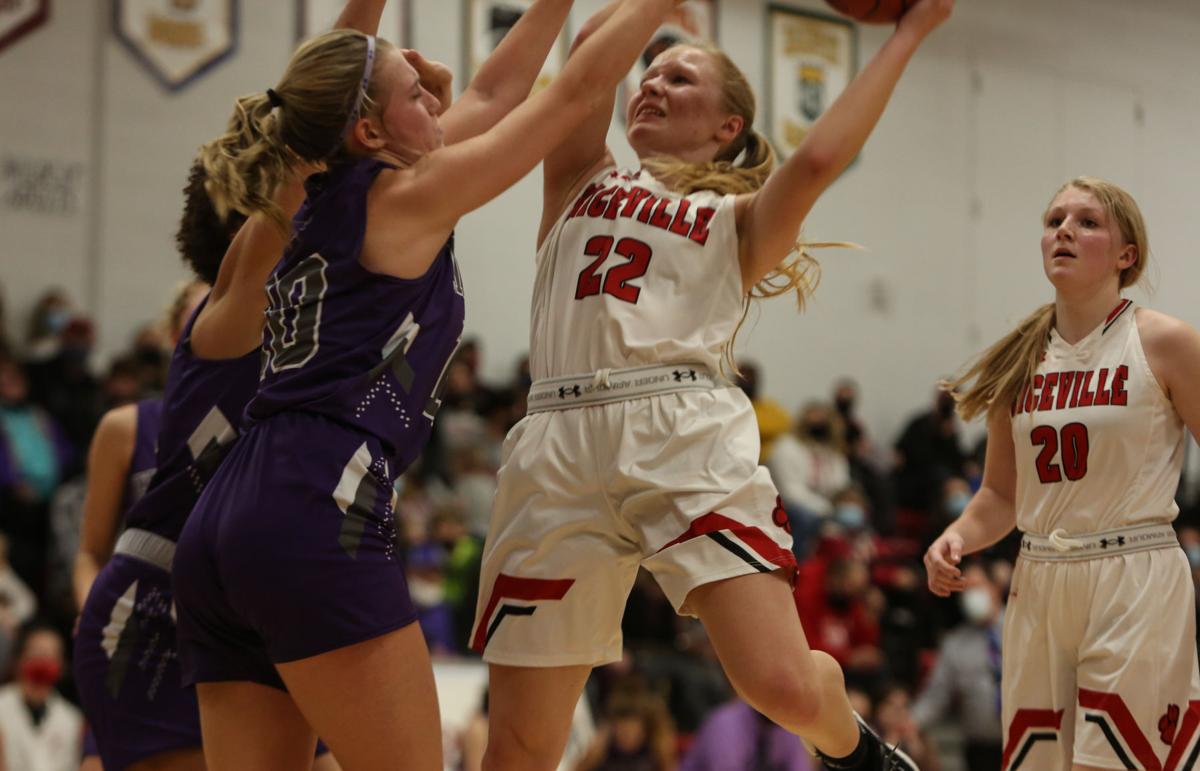 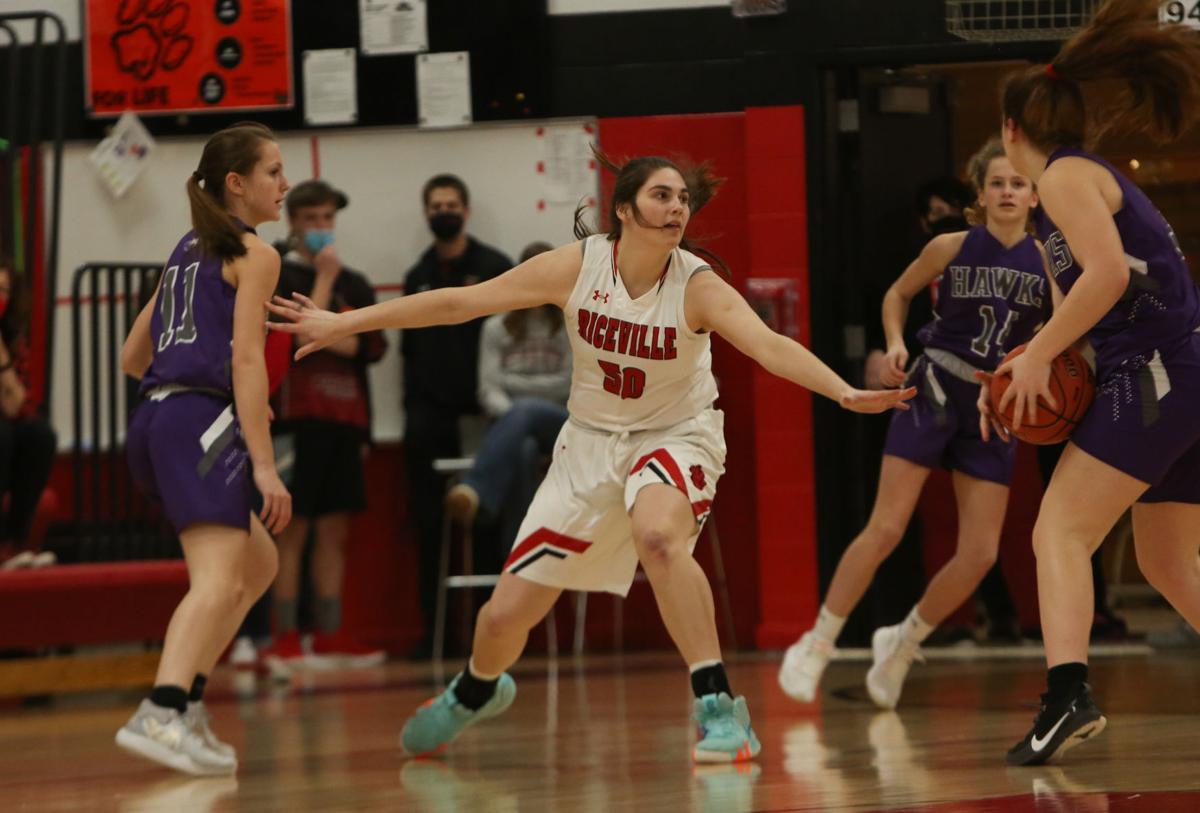 Riceville girls basketball hosted Kee, falling to them 38-58 on Thursday.